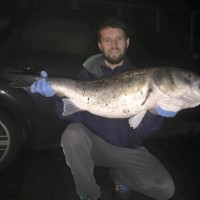 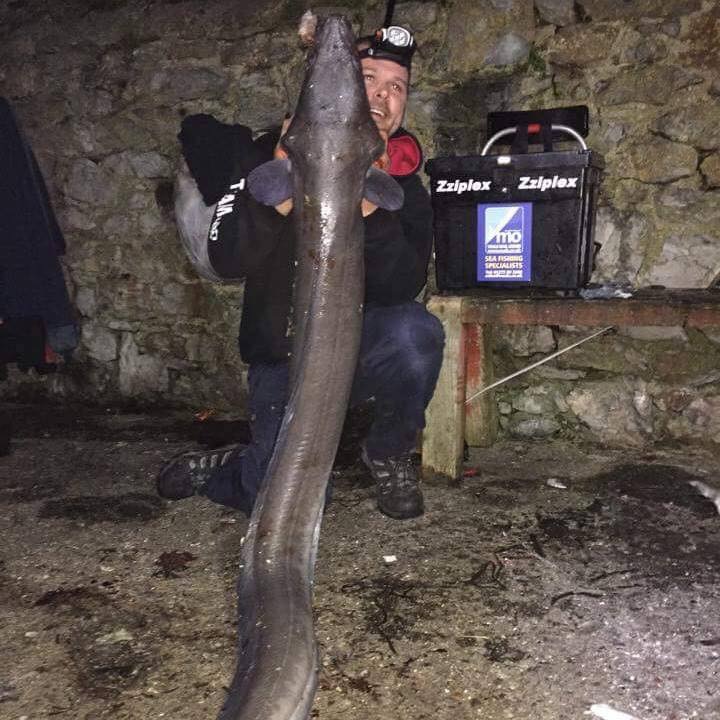 Well this is my first fishing report for the Plymouth area, it’s been a fantastic month for Plymouth really, I’ve started a Plymouth live feature on my Facebook page recently and reports are coming in thick and fast.
I won’t say it’s all about the Cod because yes it’s been more Cod than the other two main contenders but the amount of hours spent by the hardy river Tamar brigade has been ridiculous compared with rewards! 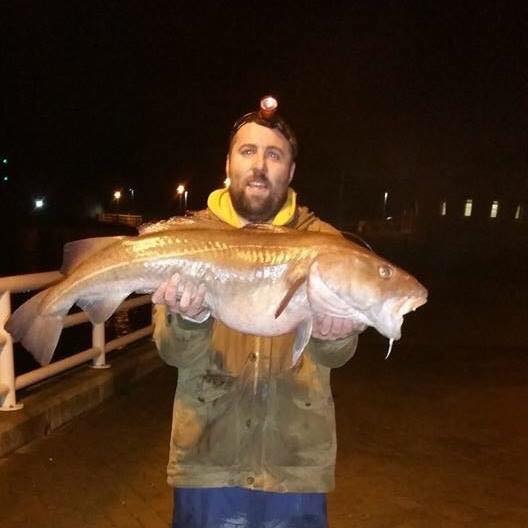 The River can be a cruel mistress to many but she’s thrown up a handful of fish worthy of note, several congers between the 30-50 plus mark, A bigger run of Cod this year with 5-7 the average, but several 10’s, a mid double and a beast of a fish nudging over 22lb caught while conger fishing close in!


Thornback Rays are still being caught in the river, mainly on live or frozen prawn and the dreaded Whiting are about in numbers with some decent size fish showing.
Specimen pouting have also been caught in a few spots along with smaller Pollock.
The Mullet fishing has been steady into December but I haven’t heard of any giants coming out recently, the constant gales a nuisance for finesse fishing!. 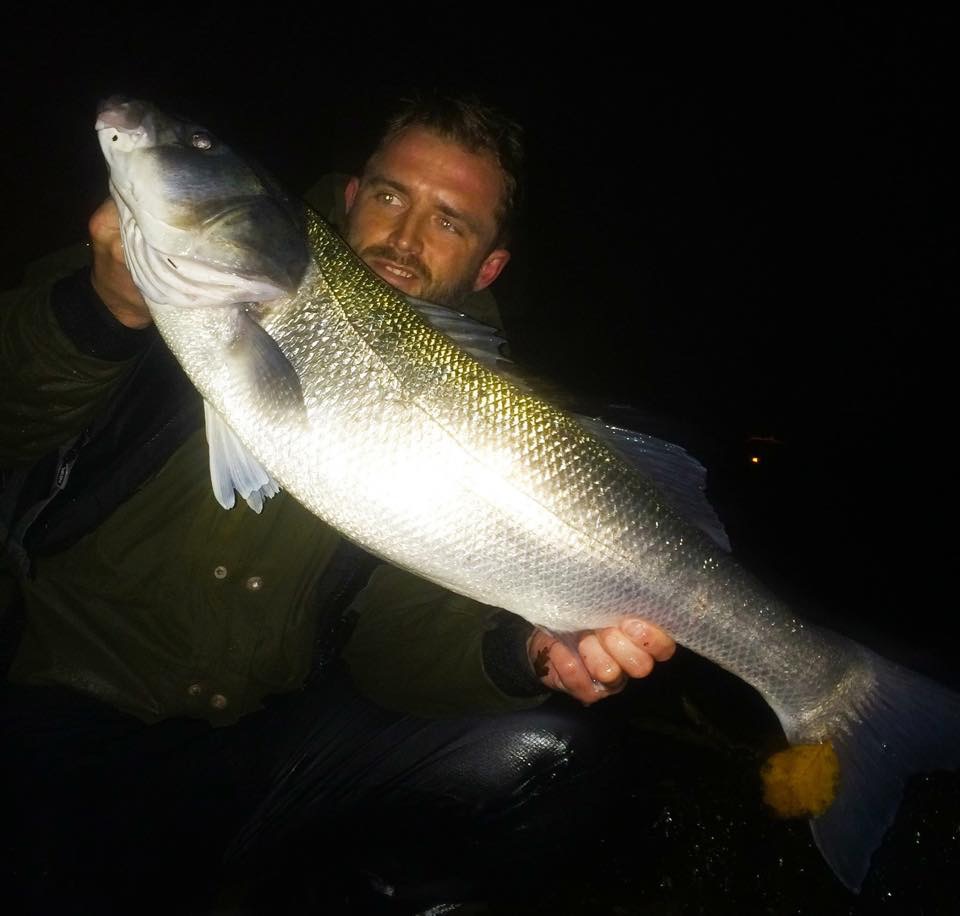 As for the Bass fishing, well I’ve never known a month like it!, The lure fishing was hard due to the constant winds battering our coastline and the coloration in the water, not to mention the weed difficulties, kept the rock hoppers at home.
It was all about the bait with a handful of doubles coming out on big baits with a giant 17lb plus Bass the biggest I’ve seen!. 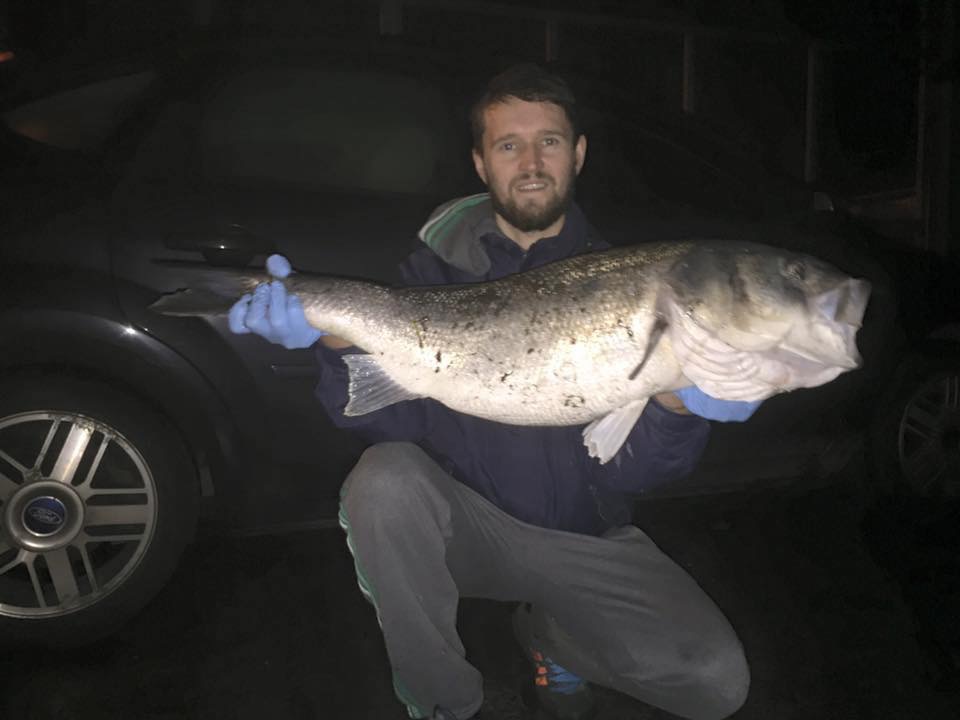 Plymouth’s LRF contingency are still doing well in and around the harbours on various mini species but again being hampered by the winds, plus a few specimen flounders have been taken on lures, on that note, the early flounder run has been poor locally, with the mild wet conditions not helping things.

I would expect more consistency from the Cod if and when the temperature drops in January, also the flounder fishing has to improve with a cooler month ahead.
As far as the Bass fishing goes, the big girls are obviously still feeding and I would expect a few more biggy’s into the new year, it’s worth noting that it’s catch and release on the Bass in the new year, so be advised that they all must be returned to Spawn after January 1st 2016.

To help my fellow Plymouth anglers we have created a conditions page to give wind and tide feeds for the area. This can be found on the home page or through this PlymouthLive Link
I hope you’ve enjoyed my first monthly report for the Plymouth area.
TIGHT LINES TO ALL…..
Paul Bassman Gordon. 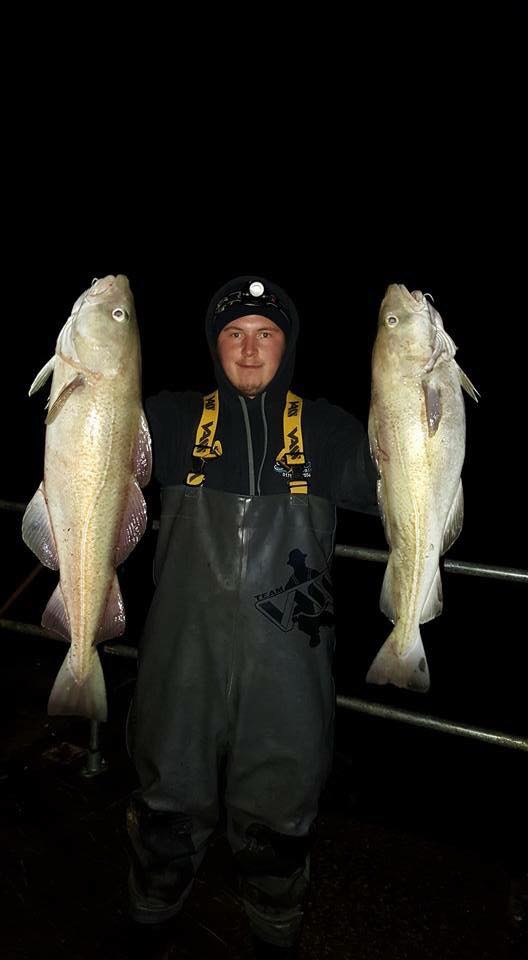