Fishing Tails > All Articles > Reports > Chesil Beach > Not much to report
The right place at the right time Wind, Rain and a PB Perch. 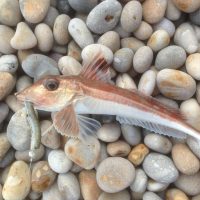 Not much to report

The reason for the lack of a report and forecast yesterday was down to the fact that I had very little to report. Even after waiting an extra day to see what reports might come in, it is still pretty sparse. This is to be expected at this time of year, but I am happy with the thought that the summer fish are just around the corner, as proved by Danny Woodcock, who managed one of the first Gurnard of the year, but complained that the fishing was pretty poor apart from that one fish. 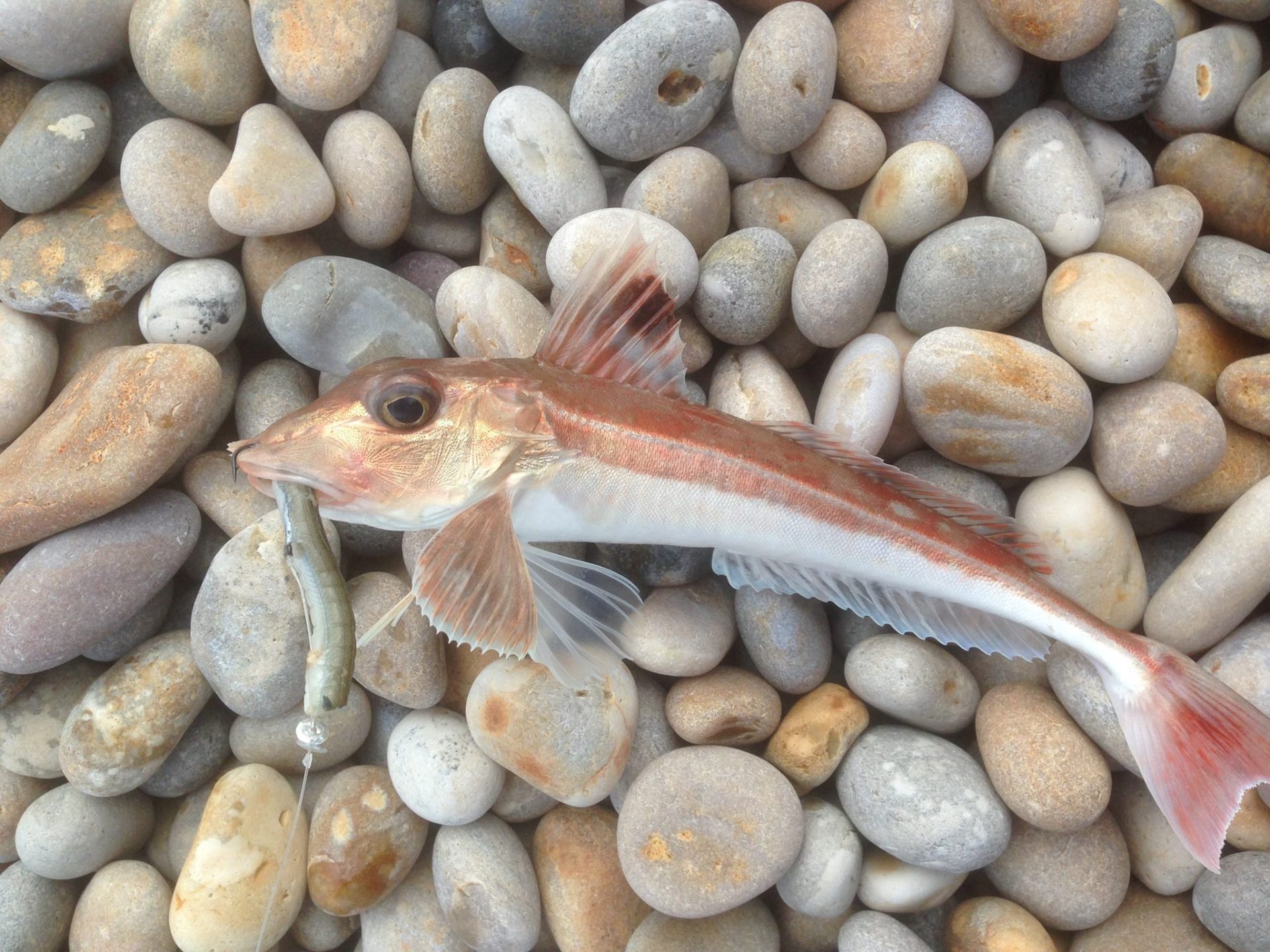 The Samalite league was fished from Abbotsbury on Saturday night, in calm conditions. The water clarity was not great and that had an effect on the Plaice fishing. Dave Lane was the only Angler that brought a Plaice to the scales. 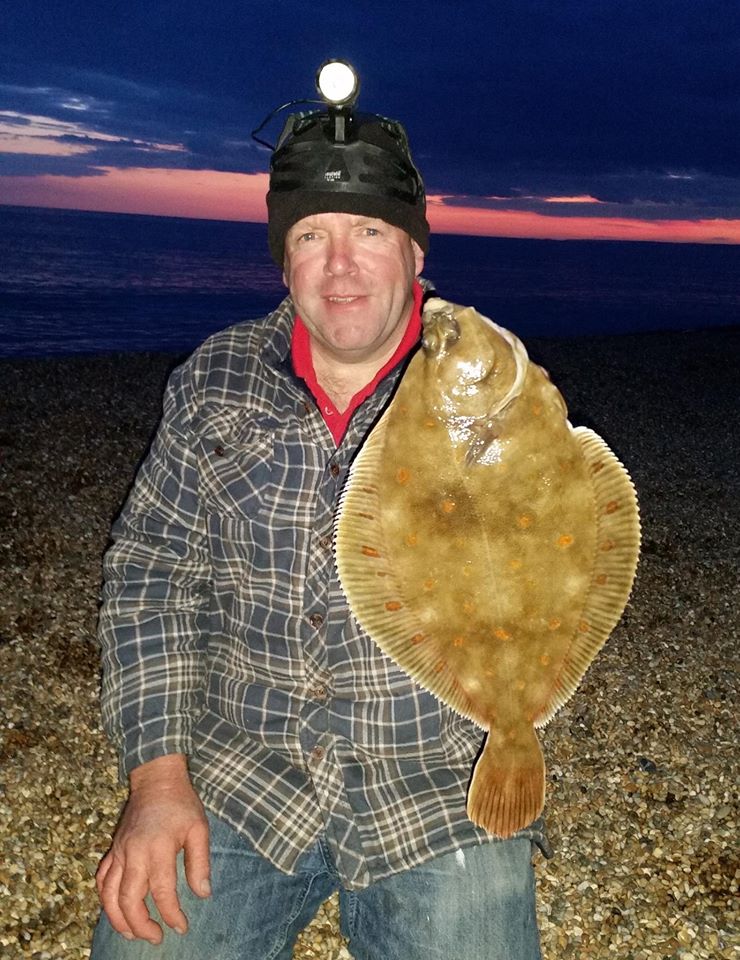 Smoothounds made an appearance and helped to boost the weight of the winners in each Zone. The largest weighed just under 4lb. One of the better fish on the night was a cracking 2lb 3oz. Whiting caught by Rory Eastlake. 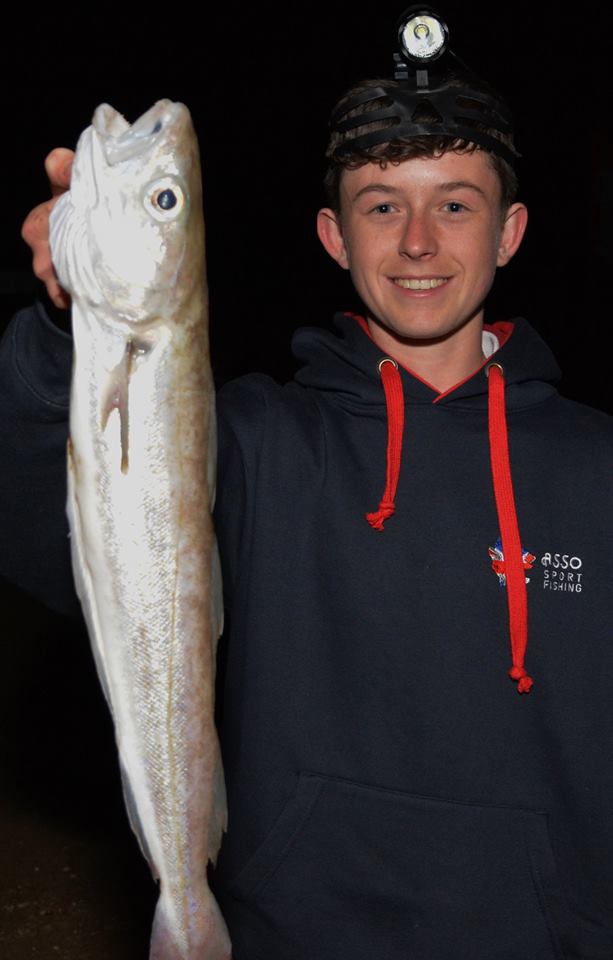 The Cod are just starting to show from the wrecks now. Luke Pettis, skipper of Snapper out of Weymouth managed to find some Cod for his customers. I fished for Cod on Snapper several times last year, and on each occasion, we had some great results. I am looking forward to another trip this year. 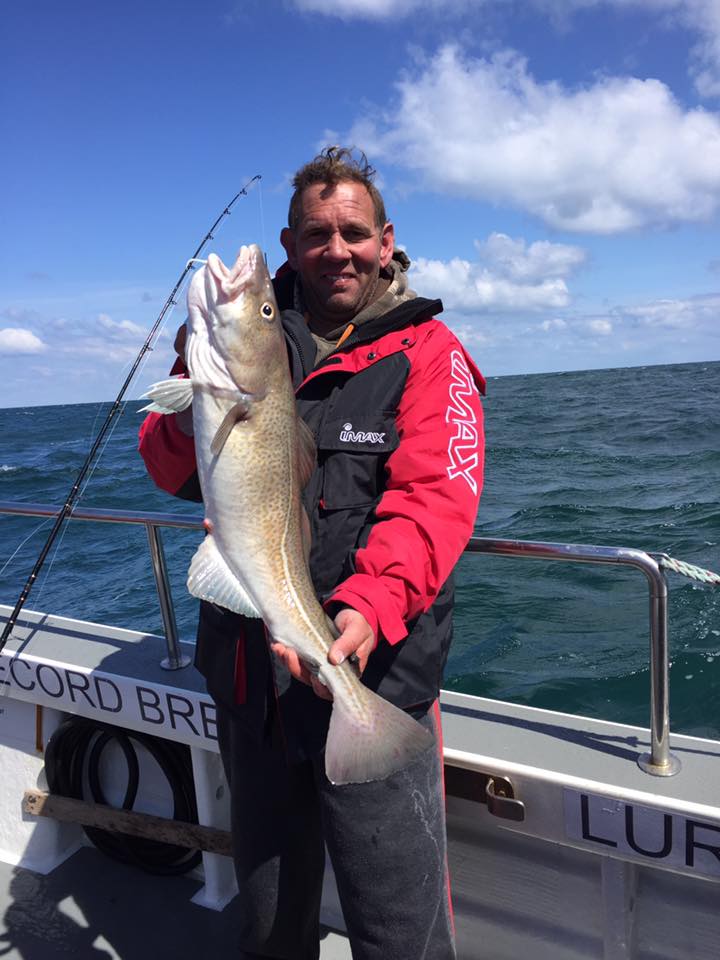 As I mentioned last week,  am going to be introducing more articles and information on fly fishing for all different species of fish. I am going to kick it off this week with a short video on how to tie a dog biscuit fly. This is one of the simplest flies to tie and one of the easiest and most effective to use when targeting Carp. Many purists will argue that it is not really a fly and it is cheating, but fishing is all about working out what the fish are feeding on.

We have a couple of good articles coming over the next couple of days. Irene Hodgson has a great report from a recent Kayak trip to Loch Ken, in Scotland and Adrian has been busy working on a video diagram of how to tie a wishbone rig.

Chesil Beach forecast: Expect Plaice, Mackerel and some Rays from Chesil this week. Night tides will produce plenty of Dogfish and a few Pout. The Ferrybridge end is one of the better marks if you are hoping to catch a Gurnard, or maybe even a very early Bream. Reports from further east along the coast, indicate the Bream are starting to come in. We normally don’t see any for at least another month, but everything is early this year.

Portland: Wrasse fishing has been very good over the weekend, with fish over 5lb landed. The tides and water clarity are good for plenty more to be caught. Lure fishing with soft plastics is one of the sportiest ways to catch them and not lose too much tackle. Fishing with bait on the bottom is the most effective, but expect heavy tackle losses. Portland Harbour: A few Mullet are starting to appear around Castletown and the marina. If they are there I would expect them to be around Sandsfoot Castle area as well. Flounder will start to increase in number, as will Wrasse from the reefs around Sandsfoot.

Weymouth Bay: The harbour has had another influx of Mullet, this time there are a few Thick Lipped shoals as well as Thin Lipped Mullet. I heard of a few Plaice and Dabs being caught from Preston Beach, but apart from that, it has been pretty quiet.

SUBSCRIBE
The right place at the right time Wind, Rain and a PB Perch.