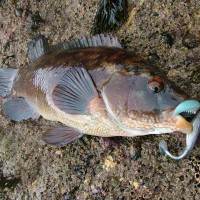 Who let the Dogs out

A lot of anglers travelled down to fish Chesil for Plaice at the weekend, and went away without catching any. This was due mainly to the fact that it is still early, and that the beach was full of packs of Dogfish, even during the day. At times the bait was only in the water for seconds before a Dogfish found it. With big tides over the next few days, I expect to see a larger influx of Plaice.

The good news is that the fishing has certainly improved over the past week, with fish starting to show from other marks around Dorset. Leo from Poole, fished Bournemouth Beach  for a short session just before dusk and ended up with 2 Plaice, 5 Flounder, loads of Whiting and a Rockling. This is a mark that I am going to explore in more detail next week.

Steve Gannon managed an early Thick Lipped Mullet from the river Stour at Christchurch. I will be entering it for the March fish of the month competition. 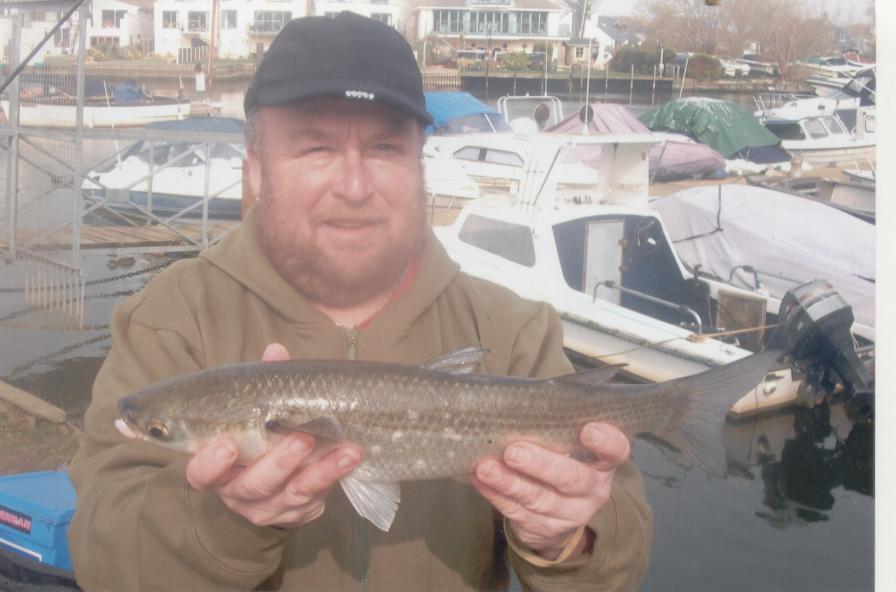 The Wrasse are making there way back from the deeper water, with several caught on both lure and bait. You wont catch as many Wrasse on lures, but it is a lot more fun when you do. 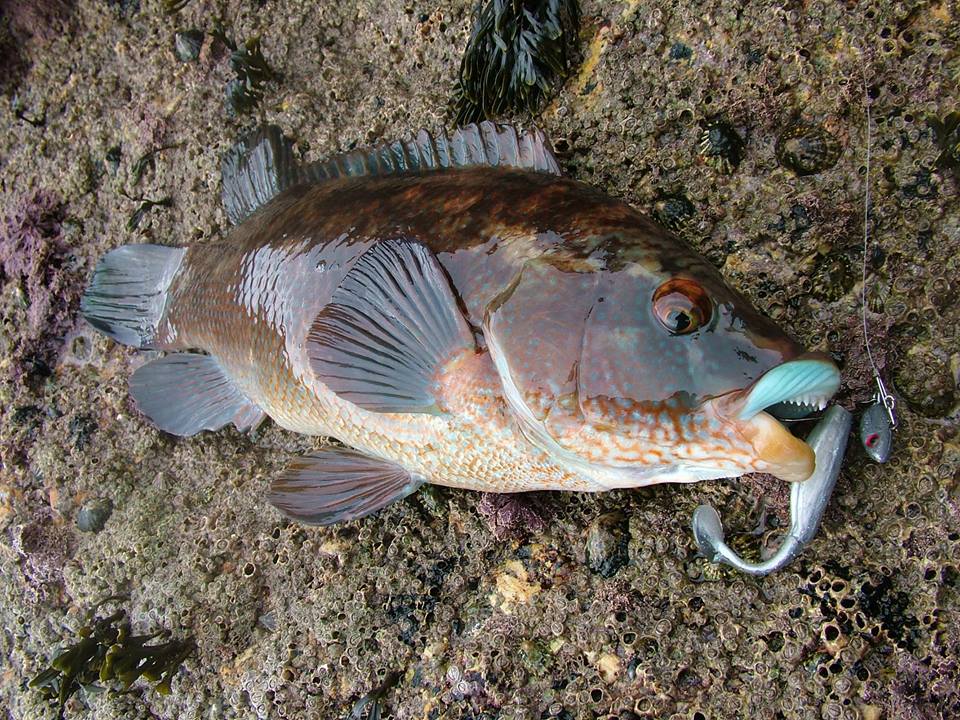 Last weekend I went out with a friend to take some aerial footage of Chesil Cove, to use in a video that I will be making for a new mark article. I want to try and include aerial and underwater footage on all the new mark articles I produce in the future.

Chesil Beach:  Small chop  the water has a milky tine to it.

Portland: Calm with a 1m swell with lightly coloured water

Chesil Beach forecast: I am not sure how long the packs of Dogfish will hang around for. They may well have moved on already, but until they do, it will be hard work getting through them to the Plaice.

With spring tides now with us I would expect to see a lot more Plaice starting to show. During spring tides the Plaice feed during the slacker periods, making the top and bottom of the tide ideal times to target them. It is only during those times that you will be able to use a plain lead to seek out the areas that are holding them. During the main tide run, you will have to use grip leads to avoid your rigs being dragged close in to the beach.

Night tides will produce the normal Dogfish and Pout, with Whiting still around.

Portland: Wrasse are slowly returning to the rock marks around Portland. Most of the fish that were caught over the weekend were taken on Ragworm. Marks that produced were Chesil Cove, The Bill and Church Ope Cove.

If you want to stay with light tackle then have a go for the Pollock on lures. They can be caught all over the island and you often find that they are bigger at this time of year.

Portland Harbour: Mullet and Flounder are the main species that are in the harbour at the moment. Fishing from Hamm Beach and Sandsfoot Sailing Club, will give you a good chance of catching a good bag of Flounder. You might even pick up a Thornback if you are lucky.

Weymouth Bay: The Mullet are not really showing in the harbour yet, but my mate Paul had two on Saturday morning, on float fished bread. One of them tipped the scales at just over 4lb.

Preston Beach seems to have come back to life again. This is a very under rated and under fished venue, that can produce fish during the day and night. 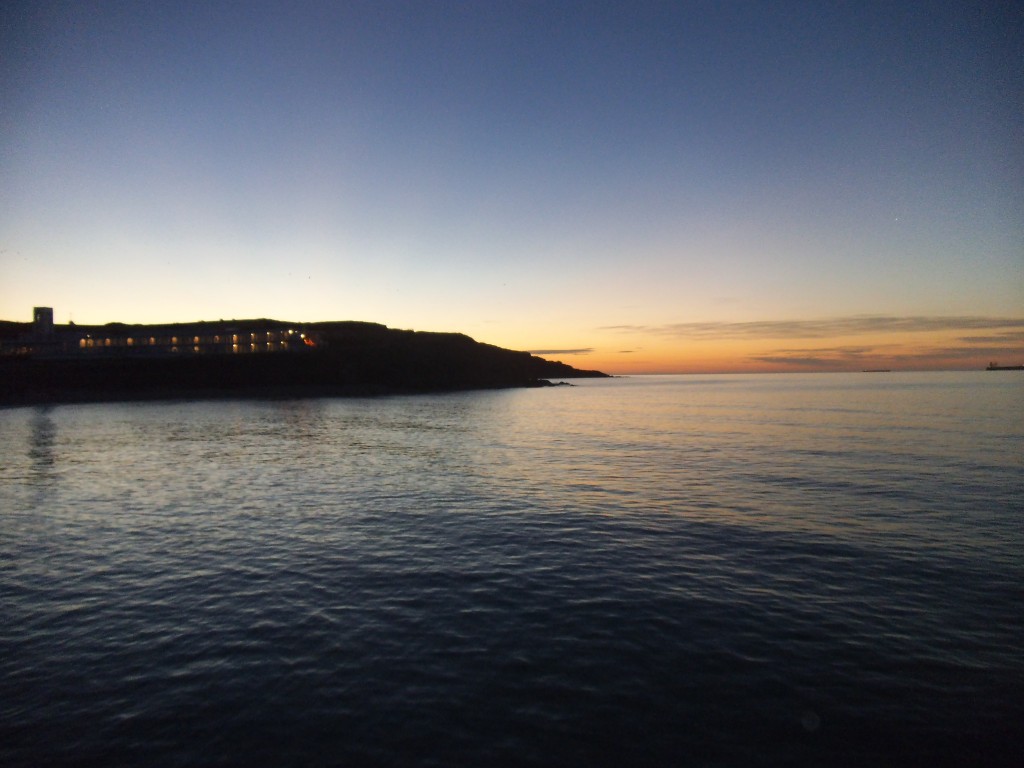 Lee Morgan, made the trip down from Stevenage, to fish there over the weekend. He managed a nice Ray from the Bowleaze end of the beach at night. He then moved round to Redcliffe and had loads of Flounder on Rag and Lugworm. 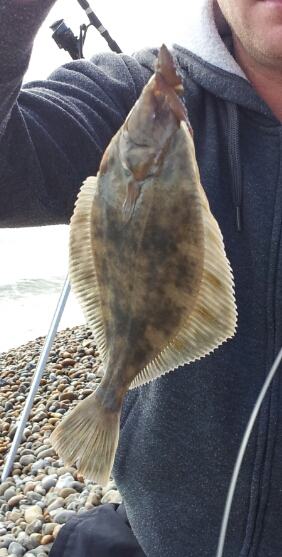 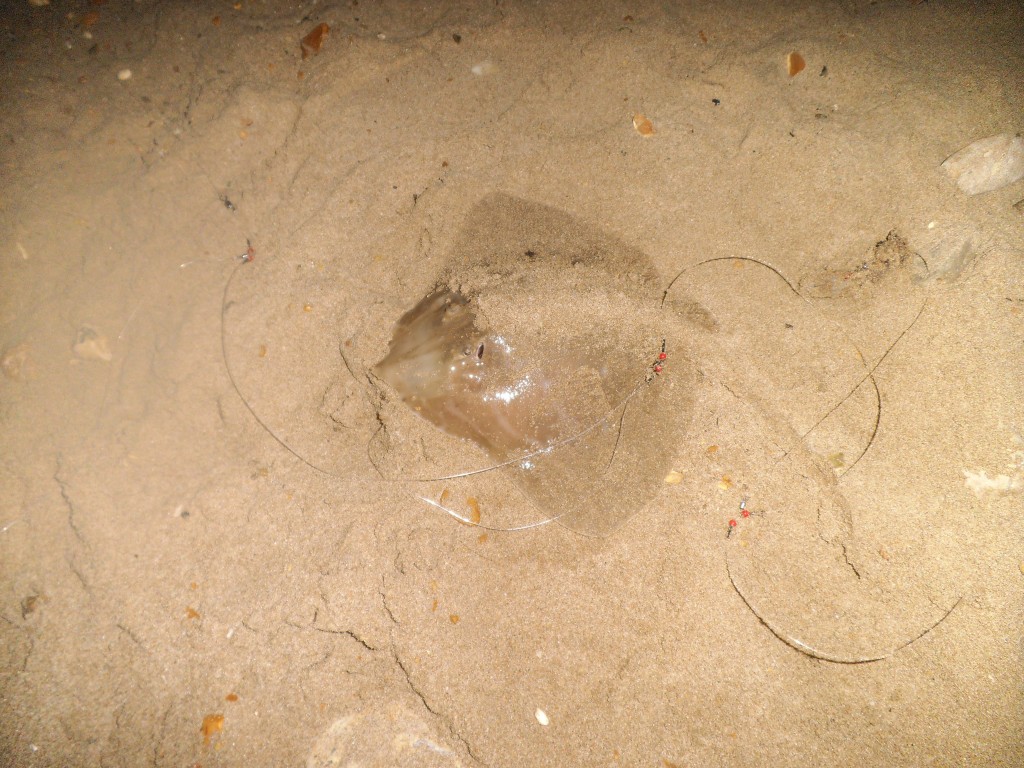