Fishing Tails > All Articles > Reports > Freshwater Fishing > Mid Winter – Adventures of a River Piker
The Flounder are still in Poole. The last Cod session of winter; live updates from the beach. 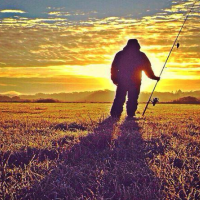 By Sean McSeveny On January 14, 2015 · Add Comment · In Freshwater Fishing

Ahoy there, Happy New Year to all I hope you all had a good Christmas, I certainly did and I got some new fishing gear that I’ve already started putting through its paces. Upon reflection I think the only thing that went wrong this Christmas is that it went too quickly. Before I continue with my December review for Sean I must tell you about the best Christmas present I received EVER! This was a copy of a new pike book entitled “Tangles with Pike” by Exeter based Dominic Garnett and I was absolutely blown away to discover that it contained a chapter on myself. Now I might be a little bit biased but if you want a great read at a great price then grab yourself a copy. (See link below). 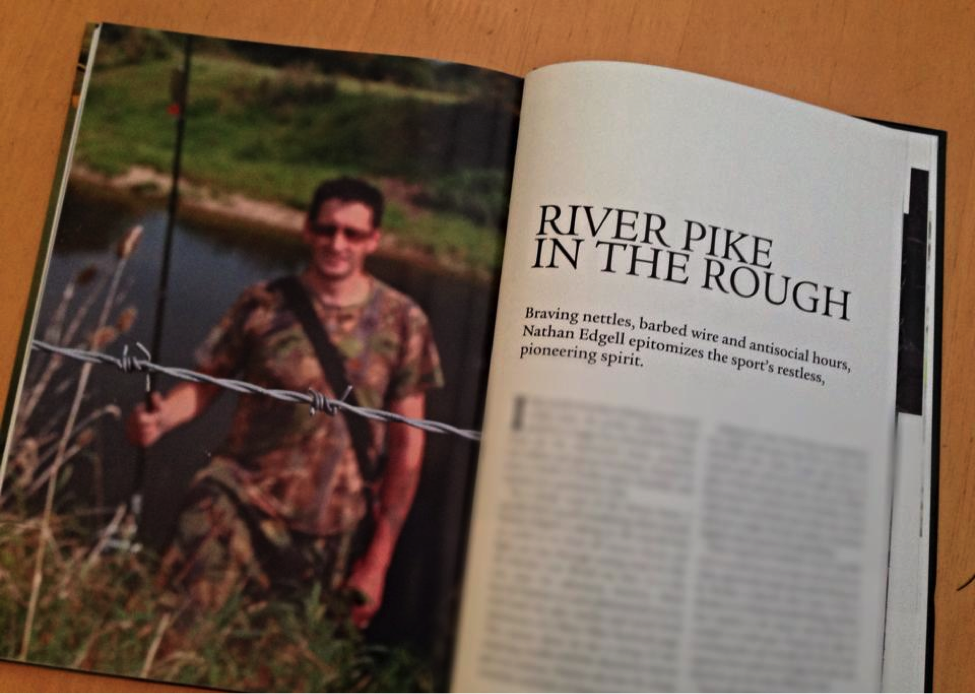 So here is my review of December, a month when again time was limited due to family and work commitments, some people have the luxury to fish whenever they want however this isn’t the case for most of us. So I managed 7 river sessions of which only one was a full day which I spent guiding a friend and his son who had travelled down from Essex, the rest were just short sessions, first light and in between the school runs. Still even with the limited time I managed to avoid the dreaded blank on each occasion and I took some friends out as well and it’s always great to see others catching fish. 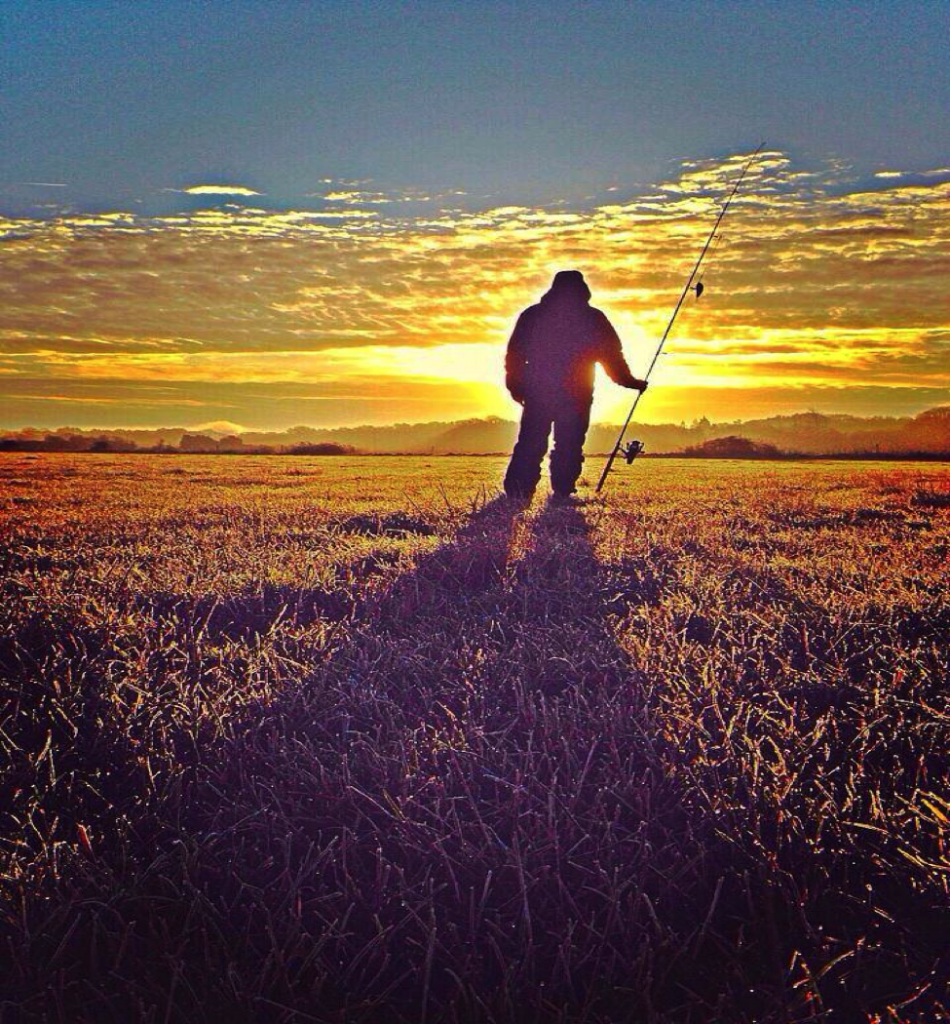 “Dawn on a December morning – There’s more to fishing than catching fish.”

So December then, well to summarise it can be a difficult time what with the sudden drops in temperature, heavy rains, snow and other natural conditions which can make all manner of river piking difficult. That said of course there is always somewhere that is fishable and on but the key to it is putting the pieces of the puzzle together to determine where and how. I mix up my methods in the colder months of the year and mostly lure fish however if the rivers are up and coloured then that’s the time to switch to live and dead baits. The key to rivers in the winter or any other time of the year is mobility and from December through to February it’s a time when knowledge of waters really comes into play. All those hours put in throughout the rest of the year and the valuable experience gained now gives the serious piker an advantage. It’s not the time in my opinion for trying new spots or new techniques and don’t try and be fancy but just keep it really simple and go with what works. Due to the increased flow rates at this time of the year pike tend to hold up in the slacks and margins and a top tip is when you find one you will usually find more. Of course this begs the question why? Well my theory goes that at these times of the year river pike aren’t spoilt for choice regarding locations that they can hold up in and they are forced into a small amount of places, find these and you can have some really good sport. Also remember to have a backup plan and at times when the rivers are really unfishable then that’s the time to head for the still waters as these are less likely to be affected by the weather conditions.

Another of the highlights for me in December was helping some other people catch some river pike and having a laugh on the bank with likeminded anglers at the same time. I took my friend Dan out with me for a short 4 hour session and it was great watching him bank his river personal best pike of 17lb. After a great start to the “traditional” piking season with a river 31lb pike I decided to use the rest of the season to get out with others a bit more and I’m really looking forward to 2015 as I’ve got some other trips and adventures lined up. 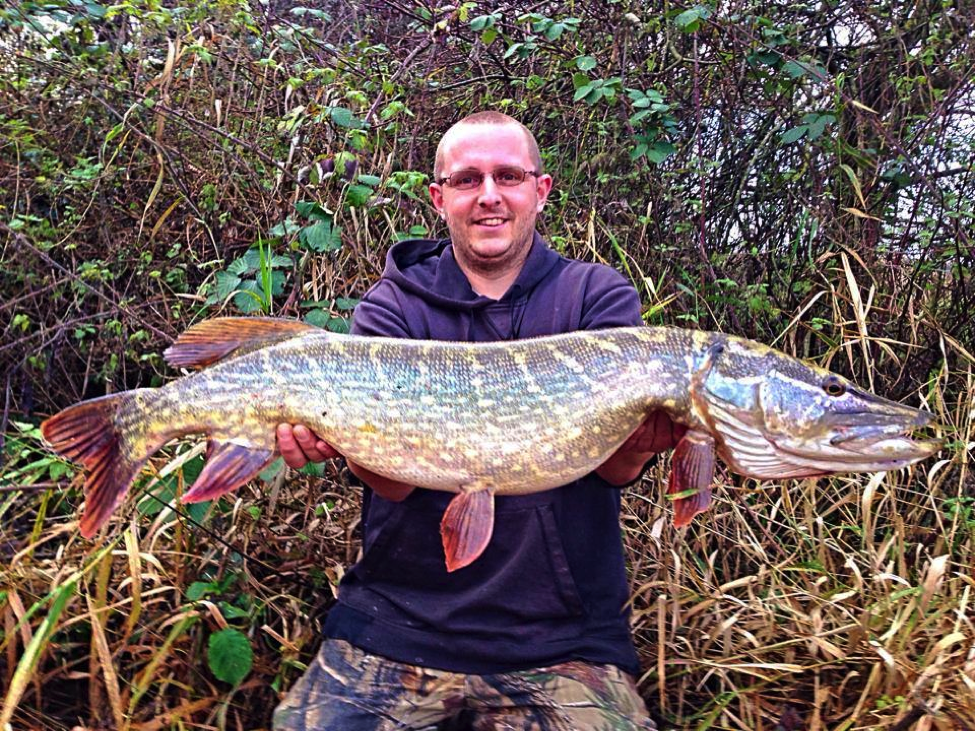 Just before Christmas I got to have a session with my best piking friend and my best friend “Dagenham Dave”. This man taught me to pike fish and is a laugh a minute, over the years we’ve had some fantastic fishing adventures and this session proved no different. Overall in about 5 hours we managed 14 pike up to low doubles, if I recall it correctly Dave beat me 8 -6, but as I told him then, I wasn’t really trying. 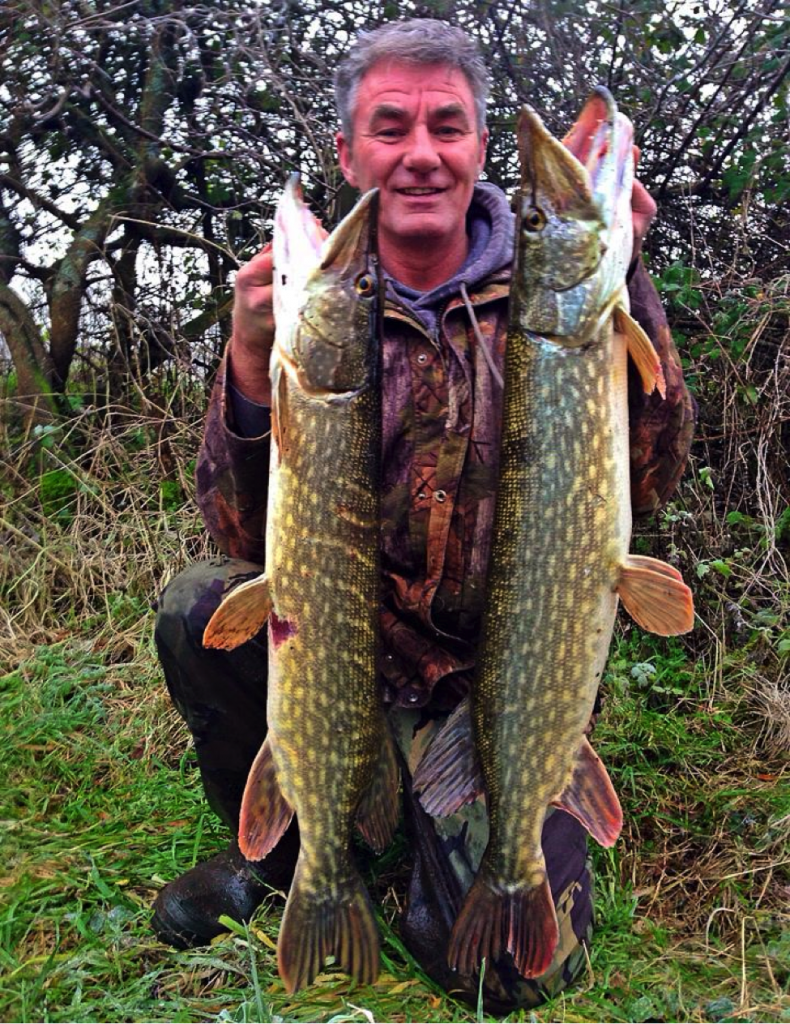 “Dagenham Dave with a brace of December river Pike”

Of course whilst it’s great to take others out piking and give back to a sport that has given so much to me I still love getting out there on my own and getting serious about catching wild river pike. So here are a couple of my captures from December.

“A wild river pike taken on a Tubeology Tube Fly, which is a fly you can use with a lure or spinning rod” 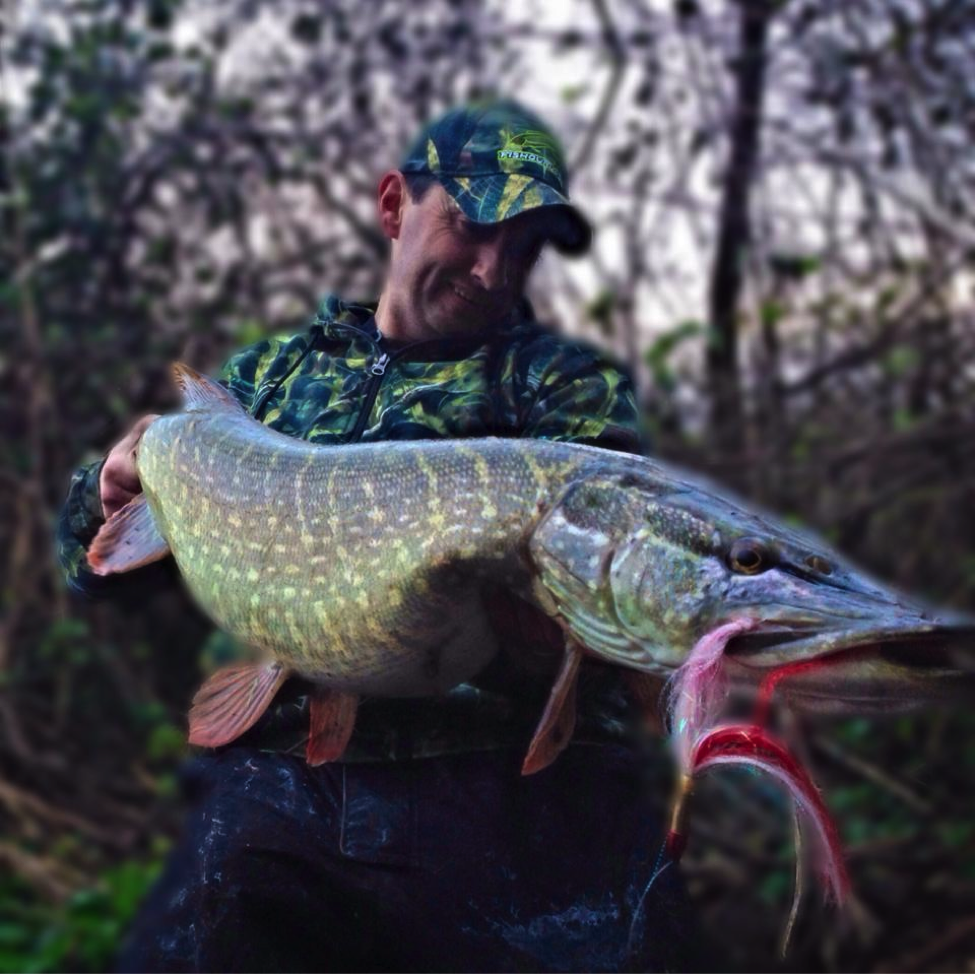 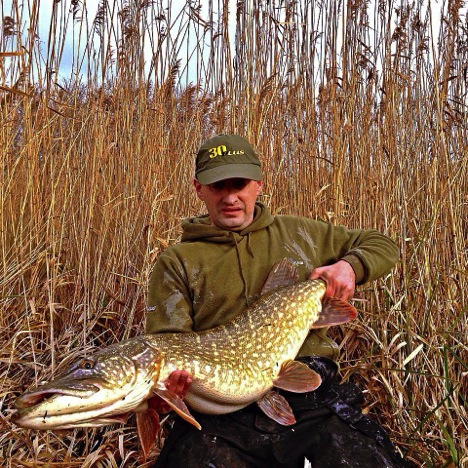 So that’s December done and dusted, some good times with some great people and some good fish on the bank. So I’d like to take the opportunity to wish you all a happy new year and whether you prefer fresh or salt the very best in all you’re angling endeavours in the year ahead. Oh and just to let you know that 2015 has started excellently for me with a few cracking river pike banked already, so here’s to many more as the year rolls on and if not well it won’t be for the lack of trying and that’s a fact.

SUBSCRIBE
The Flounder are still in Poole. The last Cod session of winter; live updates from the beach.