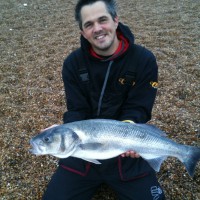 The Bass are back

I am pretty excited this morning, as the news is that the Bass are back after a long winter. As is usual they just appeared on the spring tide. Despite uncomfortable and tough fishing conditions on Saturday quite a few of my mates managed to pick up a number of Bass. The largest I heard of was a 4.5lb fish, but the bigger ones will be out there. 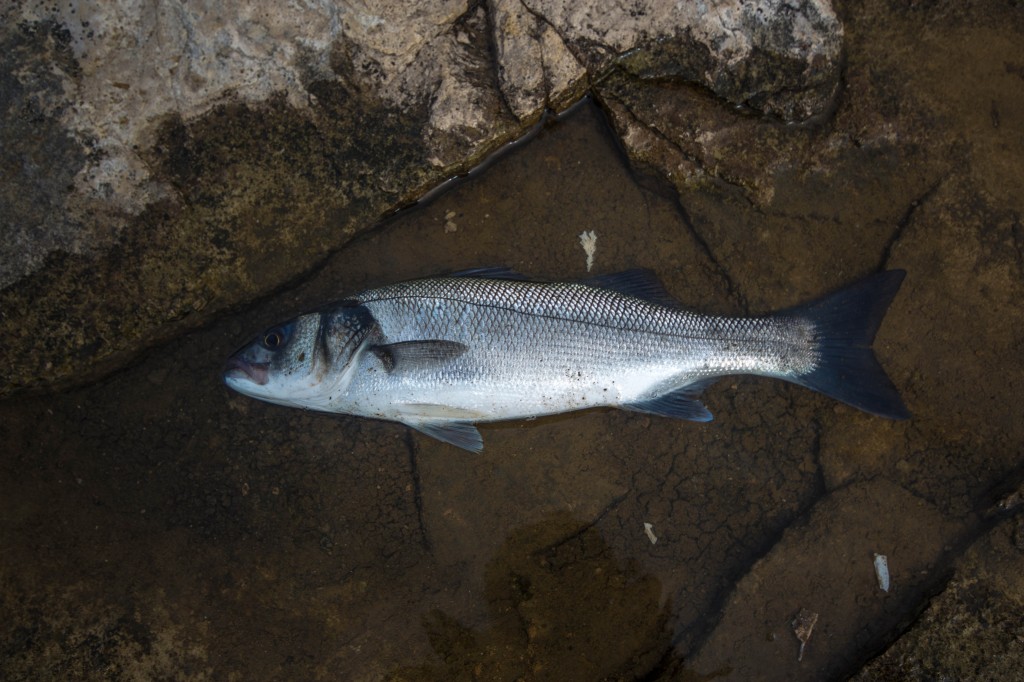 The latest edition of Online Fishing TV’s Sea Watch channel has been released, and I am happy to say that it features a lure fishing video that I made with them back in November. You can view a preview of it on our Sea Watch page, but if you want to see the whole video and more you need to subscribe to Online Fishing TV,  the video is called Lure fishing on the move

I have ran out of time this morning to complete the forecast as I have my first guide of the year, so I will update the site later this afternoon.

Chesil Beach forecast: There is a very distinct band of milky coloured water running several miles down Chesil from Chesil Cove. This is caused in the main by the sediment being disturbed in the Cove. The ebb tide is then pulling it along the coast towards Abbotsbury. It only gets a couple of miles before it drops back to the sea floor. This band extends up to 100m from the shore. 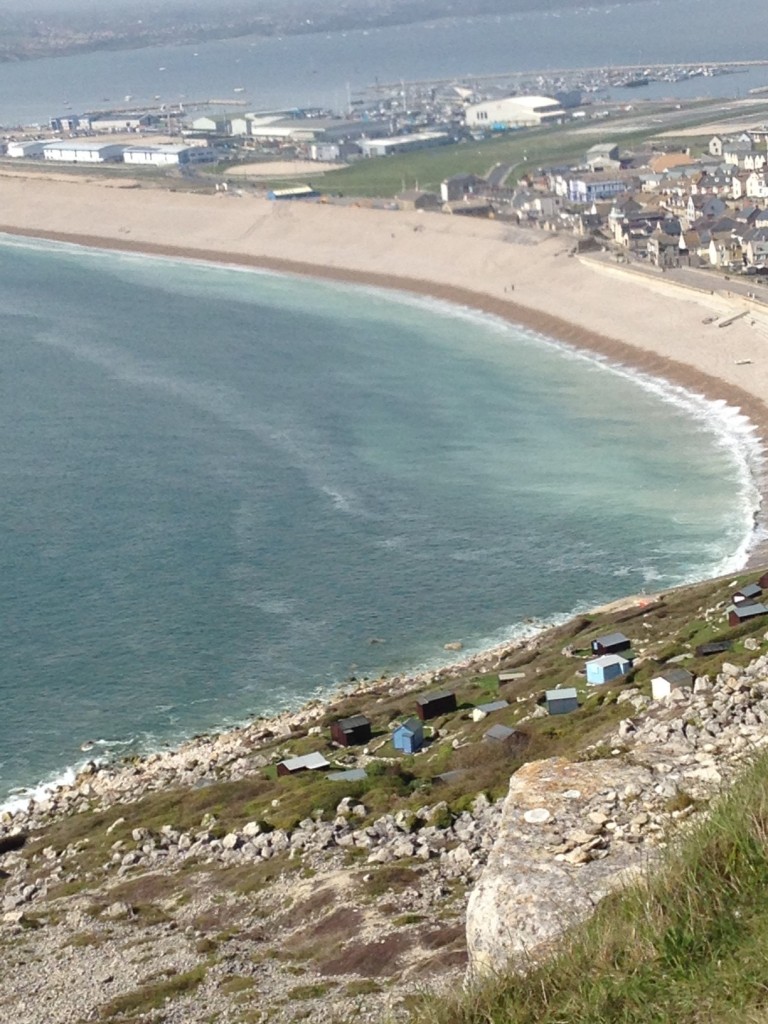 Those fishing the competition on Sunday will have a good number of species to target. The windy conditions on Saturday should stir the water up a bit. Not so good for the Plaice but it could bring in some early Bass and if the water stays dirty then expect some Dogfish and Pout. 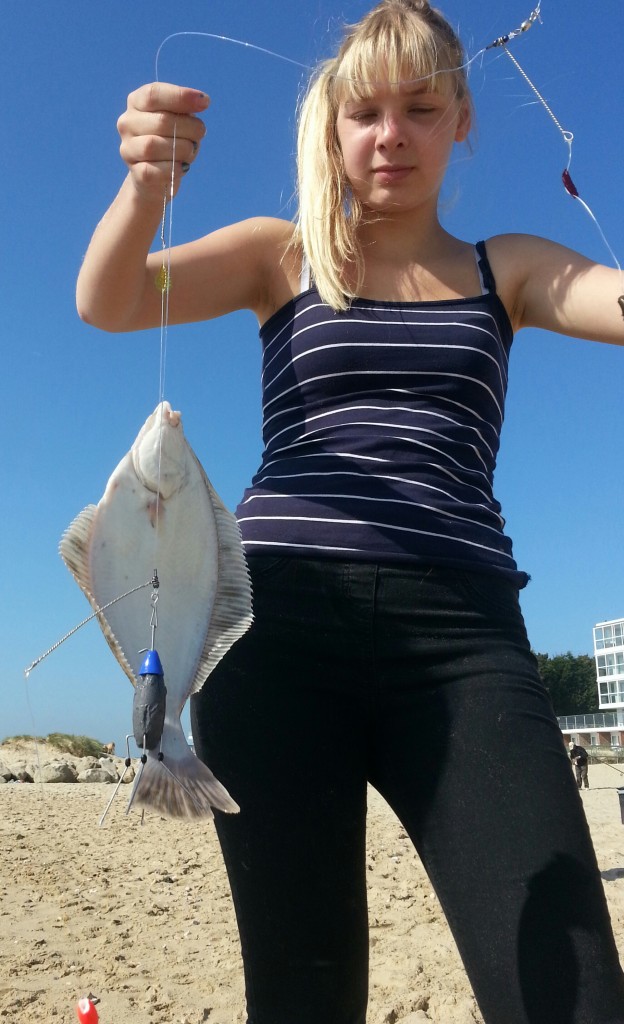 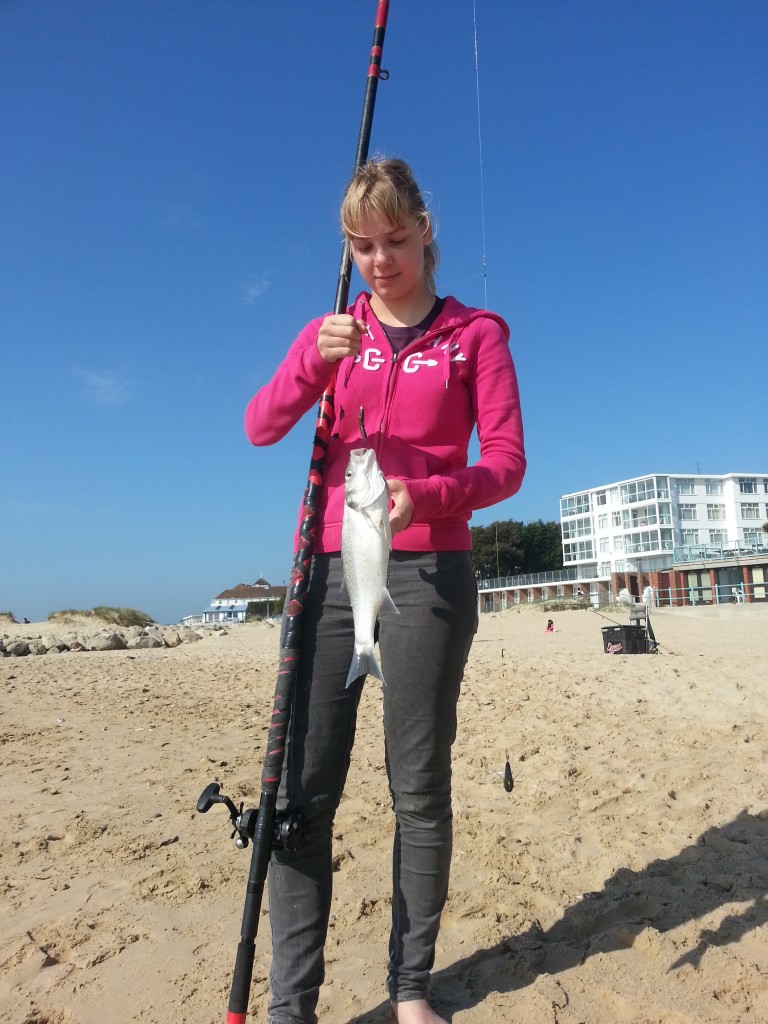