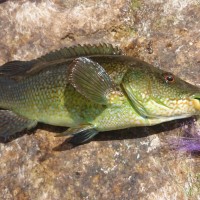 Lure and fly fishing for Wrasse

Fly fishing for Wrasse! Is that some sort of mistake, I hear you ask? Not at all. If you remember from last week, I mentioned that I was going to attempt to catch something a bit different with my new fly rod. My target species was Wrasse. I have had quite a few Wrasse on lures over the past couple of years, but I always thought that I could do better, if I had more control over the design and colour of the lure, and the way it behaved when fishing it. 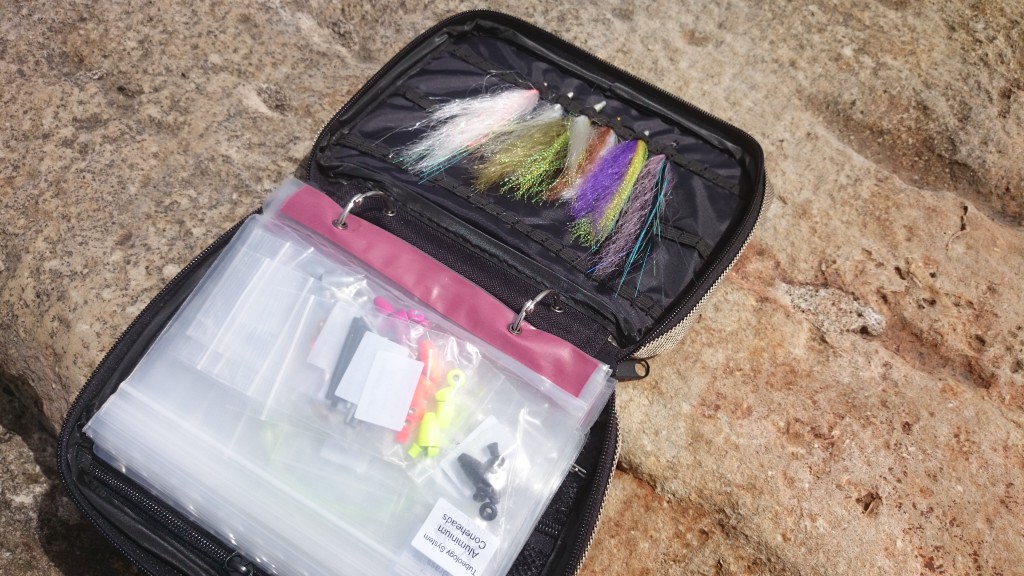 During the long winter months, I did some research and found a company called Tubeology, that seemed to have exactly what I was looking for. Tubeology produce a system that allows you to buy or make tube flies, that are then fully customisable. They can be fished as lures, by adding weighted heads and or spinner blades, or they can be simply fished as a tube fly.

This was music to my ears. I lure that I could fully customise, right down to an individual strand of colour. I have long been a believer that Wrasse attack lures as much through hunger, as territorial aggression. I noticed when I tried to make soft plastic lures that when I got close to getting colours that were present on a Wrasse, I got more hits. With this in mind, I had my friend tie me some of the Tubeology tubes up, with very specific colours, such as the greens and blues you find on the lips of Wrasse. Before I had a chance to try mine out another friend and our Pike contributor Nathan Edgell, beat me to catching a Wrasse on the system. He fished some pre-made minnows on a lure rod to land his first ones. 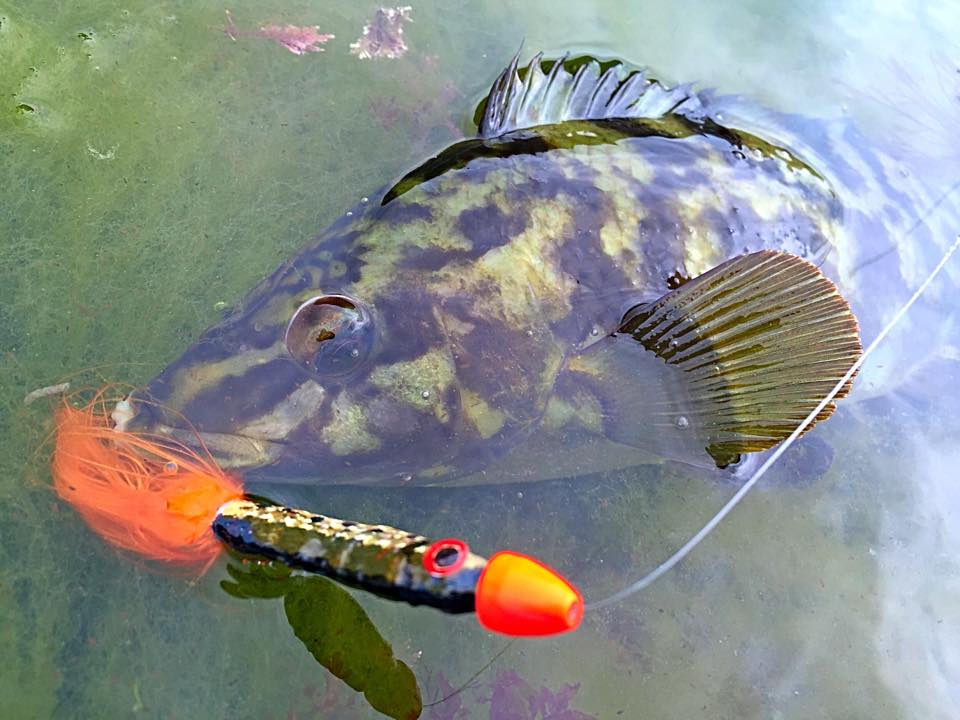 Armed with news of his success, I managed to get out yesterday. I started with one of the brighter lures I had made, and fitted it with a bright pink brass cone head to give it some weight. I was astounded that on my first retrieve I could see four Wrasse following the lure. A few more cast later, adjusting the speed of the retrieve each time, I managed my first Wrasse on the home tied tubes. 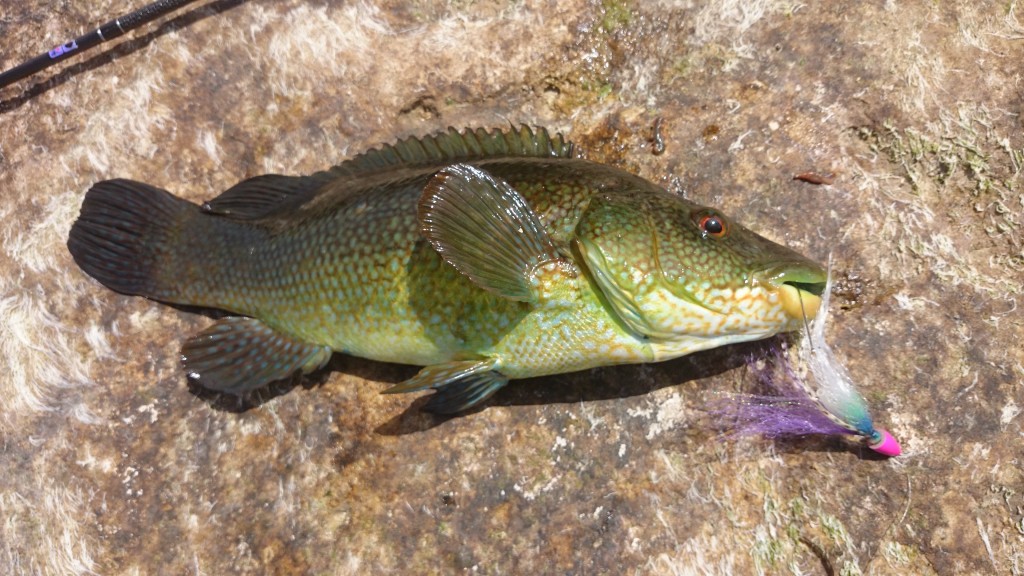 I know you can’t see it very well on this picture, but when I went to unhook the Wrasse the colour of its inside lips were identical to the light green on the lure. I did try to get a better picture of the lips, but it bit me, so I put it back 🙂

Not content with catching one on a lure rod, I unpacked my new fly rod and set up a Sandeel coloured fly. I was even more happy with the control that I had over the fly on this set up. I could work the lure much slower and in a more darting fashion, with far less fear that I would lose the lure. It didn’t take me long to get my first Wrasse on a fly. 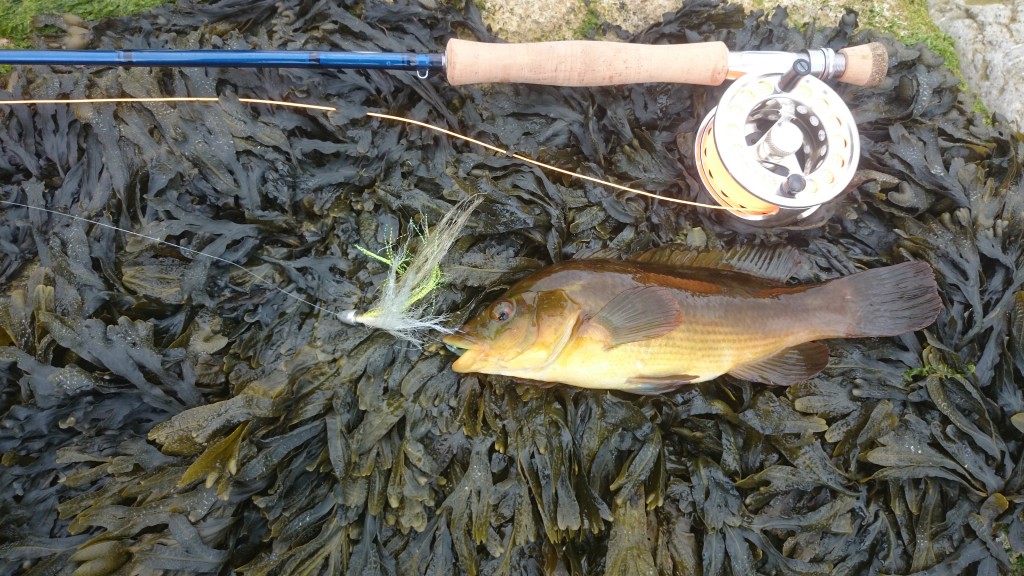 I will be posting a full article on the Tubeology system on Thursday. Wrasse are the first of the species I want to catch this year on fly. Pollock and Bass next I think.  Over the next few weeks, I will be going through everything that you need to get yourself fly fishing. It is nowhere near as difficult as you might imagine. I was teaching some of the sales staff at Fladen on Friday and they picked it up pretty quickly. 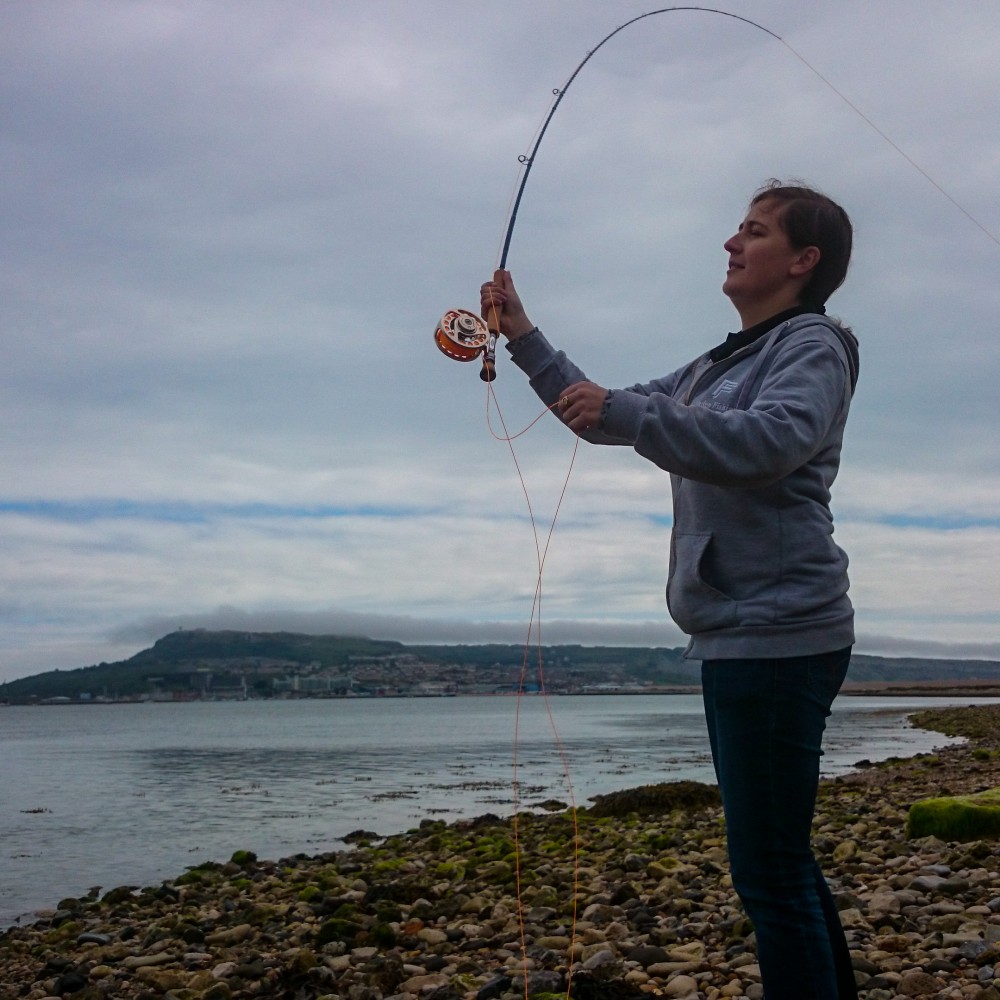 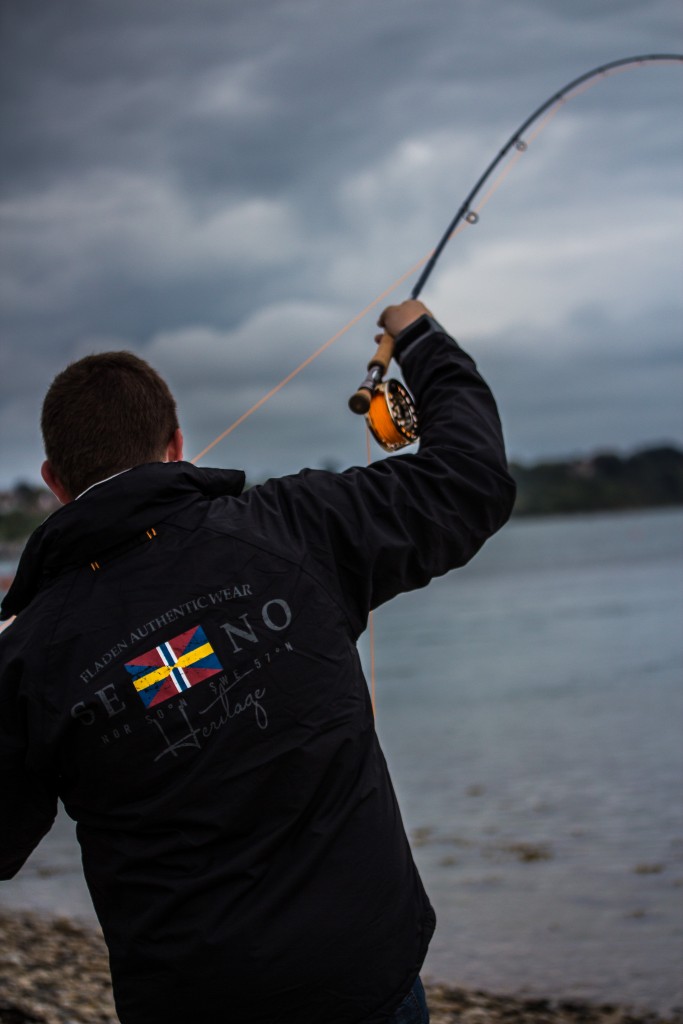 If you think catching Wrasse on fly gear is interesting, wait till tomorrow, when we have the most amazing article on fishing for predators in this country.

So for those of you not so interested in lure fishing, here is how the weekend went for some: I did fish on the beach on Saturday, but to be honest it wasn’t great. I went to target Rays and Bream, but all we caught were Wrasse. There seems to be a lot of them on Chesil at the moment.

Dave Lane did very well to win the Samalite competition fished at the Ferrybridge end of Chesil on Saturday evening. A decent Wrasse and this lovely Plaice, were among his catch. The competitors had a good session with lots of species including Gurnard, Smoothound and even a small Red Mullet.

Chesil Beach forecast: Calm winds and much clearer water than off recent, for the early part of this week should mean that the Mackerel will move much closer to shore. As we have seen over the past week or so the summer species are trickling in. Expect the Ferrybridge and Portland end to start to fish better with Gurnard and Bream. Smoothound should be all along the beach, but you will need live Peeler Crab or Hermit for the best chance of connecting with those.

The Western end is still producing Plaice, if you can get through the huge number of Spider Crabs.

Portland: I will be back on the rocks again today, trying for more Wrasse and Pollock on lures. I will have another go at fly fishing, but I am going to be trying out some new soft plastics today. If you prefer to fish with bait, then choose to lose gear and go for the bigger fish, or play safe and float fish for Wrasse, Pollock and maybe a Bass.

Portland Harbour: Plenty of Bass activity in the harbour, but they seem to be very focused on Sandeels at the moment, and don’t seem very interested in lures. If you have live Peeler Crab, I doubt they will turn their noses up at that.

Weymouth Bay: With half term upon us, what better way to keep the kids entertained, than a fishing trip to the pier. It is almost impossible not to catch if you drop a small weight an hook baited with some Ragworm, down the side of the pier. Float fish a strip of Mackerel, for Mackerel and Pollock.

Tagged with → Fly fishing for Wrasse

SUBSCRIBE
The right choice. Fly Fishing for Blue Sharks On The UK Coast!

4 Responses to "Lure and fly fishing for Wrasse"