Fishing Tails > All Articles > Reports > Chesil Beach > A bit of a breeze
What a Bream summer Too many Mackerel !! 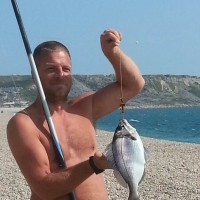 A bit of a breeze

After weeks of settled weather it looks like it will be a bit wet and breezy this weekend, but don’t let that bother you too much. If Chesil beach churns up then it could well produce a few Bass and even the odd Codling. It certainly won’t put off the Bream that have been coming in down the eastern end of Chesil. Especially around the bird sanctuary near Ferrybridge. 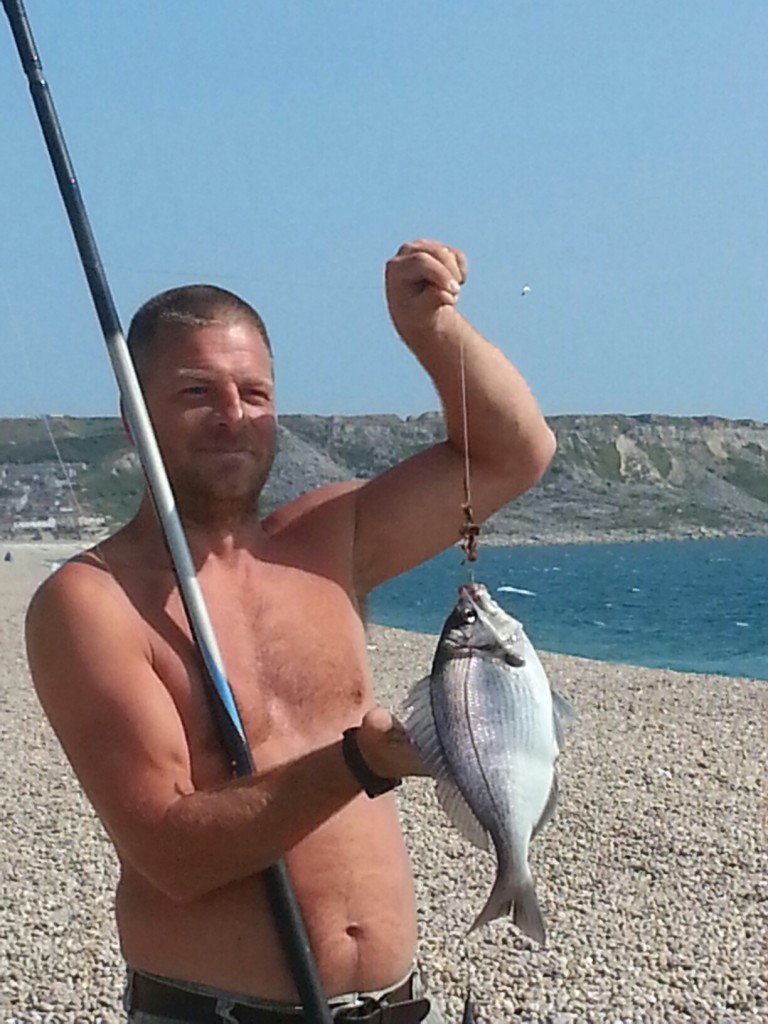 I read a comment from Fraser Munro, who pointed out that he thought the Pollock fishing around Portland was very poor this year. I have to agree with him. We are certainly not seeing the numbers that we are used to, even at the peak times of dawn and dusk. By this time of year I would have normally have caught a couple of hundred Pollock on lures like the one pictured below. There seems to be no lack of the on the wrecks, so numbers of the larger sized Pollock don’t seem to be effected. In truth I have no idea why the Pollock are not around, but I would like to hear what others think. 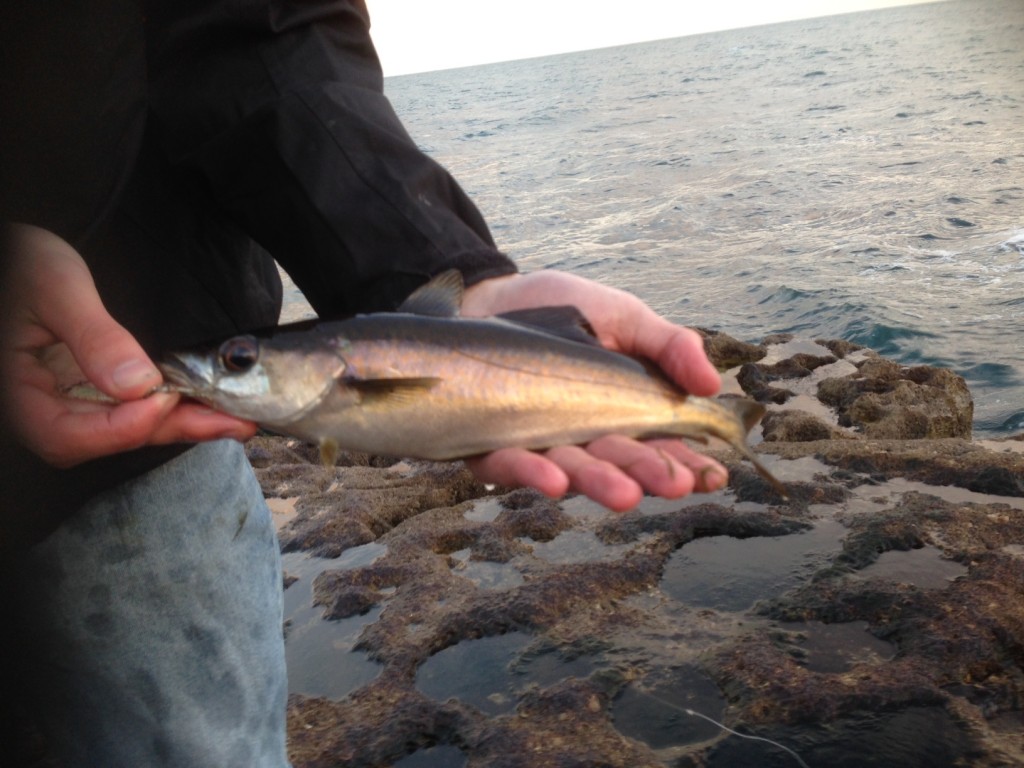 I don’t know about you, but I love a bargain, so I thought I would let you know that Aldi will be selling a range of freshwater and sea fishing tackle from this Sunday (3rd August 2014). The range will include beach rod and reel combo for £19.99, boots, gloves, clothing and a tackle box as well as a load of other items. As is usual with Aldi’s once its gone thats it. 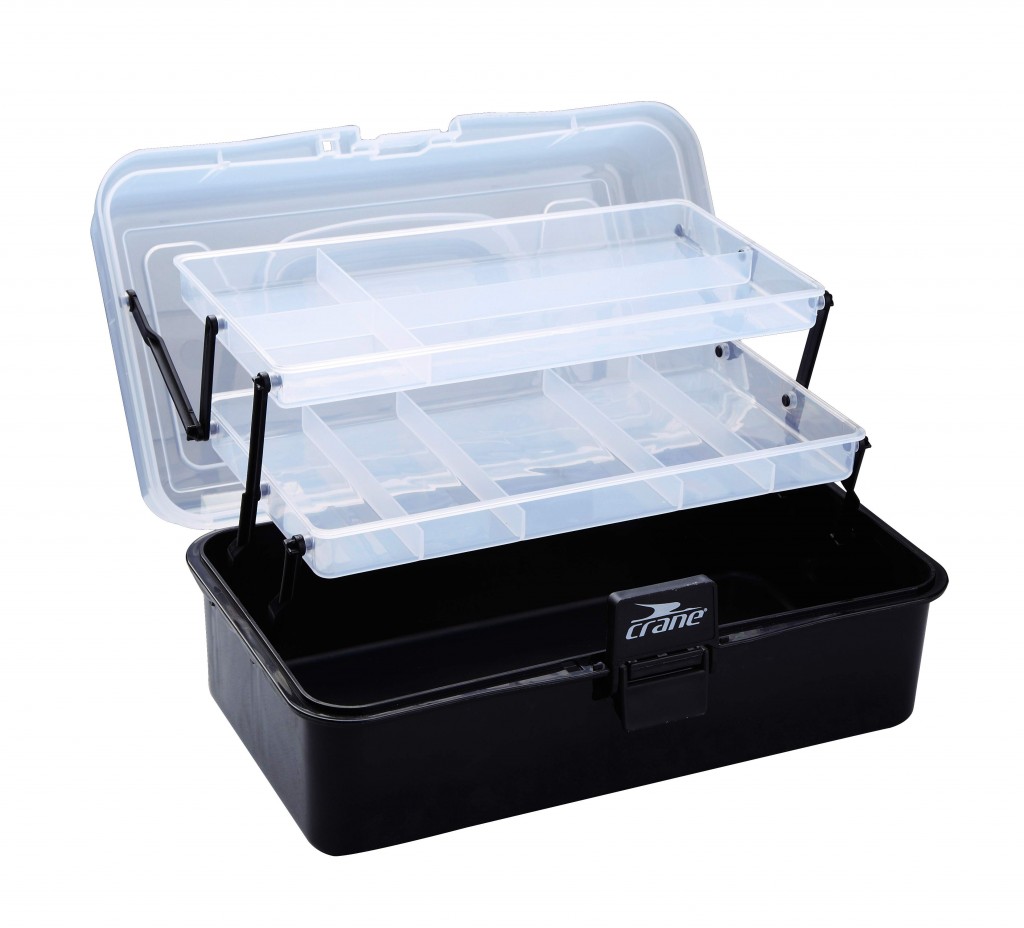 Chesil Beach: slight chop with a bit of colour in the water

Chesil Beach forecast: It looks like it could be another good weekend on Chesil. If you don’t mind getting wet then you have a great chance of getting Bream, Gurnard and Mackerel from the beach. If you want something a bit bigger then you could try targeting the Smoothound and Rays. These two species are coming in all along the beach, but the hounds are showing a preference for Peeler Crab. THe Rays will be happy to take frozen Sandeel. Night time has proved to produce more Dogfish than anything else, but it is a good tie to target the Rays and Bass. Keep your baits in close for best results.

Portland: Smaller tides always affect the Pollock fishing, but the Wrasse will continue to feed throughout the tide during the day. Once darkness closes in then the Congers come out. Portland has produced some huge Conger in the past, but you will need heavy tackle to battle the eels. One fish that can often be caught at night especially around Church Ope Cove are Bream. Few people bother to target them, probably due to the chance of high tackle losses, but it can be worth it. Don’t be afraid to use a nice strip of squid on a 1/0 hook for them.

Portland Harbour: Plenty of Flounder and a good few Bass have been caught around Ferrybridge and Sandsfoot castle. The area around Portland Marina will produce a few small Wrasse and Pollock, but there are some nice Mullet along the wall there.

Weymouth Bay: The piers are producing lots of small fish, with a great variety of species including Bream, Mackerel and Garfish. It is an ideal mark for beginners. The inner harbour is producing a few Bass and plenty of Silver Eels. The best bait is Sandeel, as the commercial Bass boats discard there dead Sandeel into the water.

There are some huge Mullet in the harbor. I spotted four circling one small boat, and they were all above 6lb. I would love to hook one of those.

Lyme Regis: The harbour at Lyme Regis is another good Mullet mark, and there is always the chance of getting a Golden Grey Mullet from there. Monmouth will produce Wrasse and Mackerel during the day, as well as the chance of a bonus Bass or Smoothound