Fishing Tails > All Articles > Reports > Chesil Beach > Weekend fishing forecast for Chesil, Portland & Weymouth. 1st November 2013
How far do I need to cast on Chesil Fishing in Dorset over the weekend 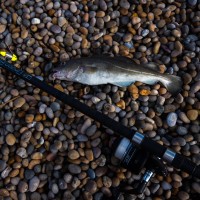 It is going to be another interesting weekend! The winds will be up and down the scale today, starting from strong this morning and dropping to almost nothing this afternoon. The calm spell will continue on to tomorrow morning, then the wind will pick up quickly, turning into a gale once more around midday on Saturday. This will last for around 24 hours. During that time the beach will be too dangerous to fish. However it is worth checking windguru regularly, as the forecast winds can change quite quickly. Due to the conditions on Sunday Andy Selby at Weymouth Angling Centre has made the difficult but sensible decision to cancel the Cod open competition. 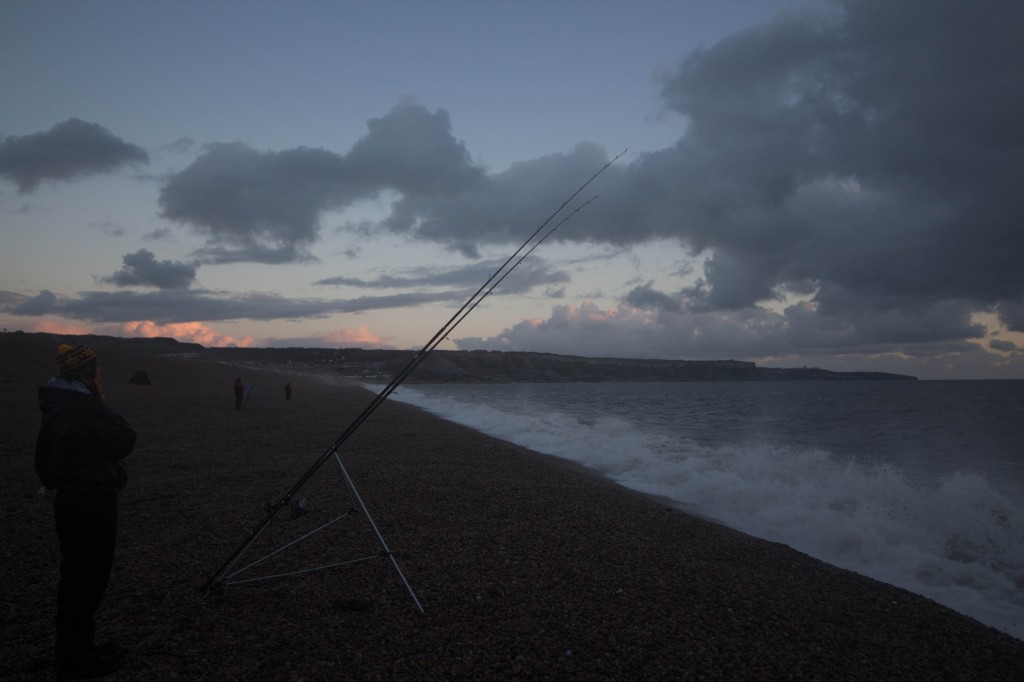 The fishing has not been as good as anyone would have hoped for over the past few days. A few Codling have been caught, but certainly not in the numbers I would have expected. The tides are better this weekend, so the period that you can fish from now could produce some good catches just like the Cod I managed to catch the other day whilst out testing a sub £100 rod and reel combo (more about that next week) 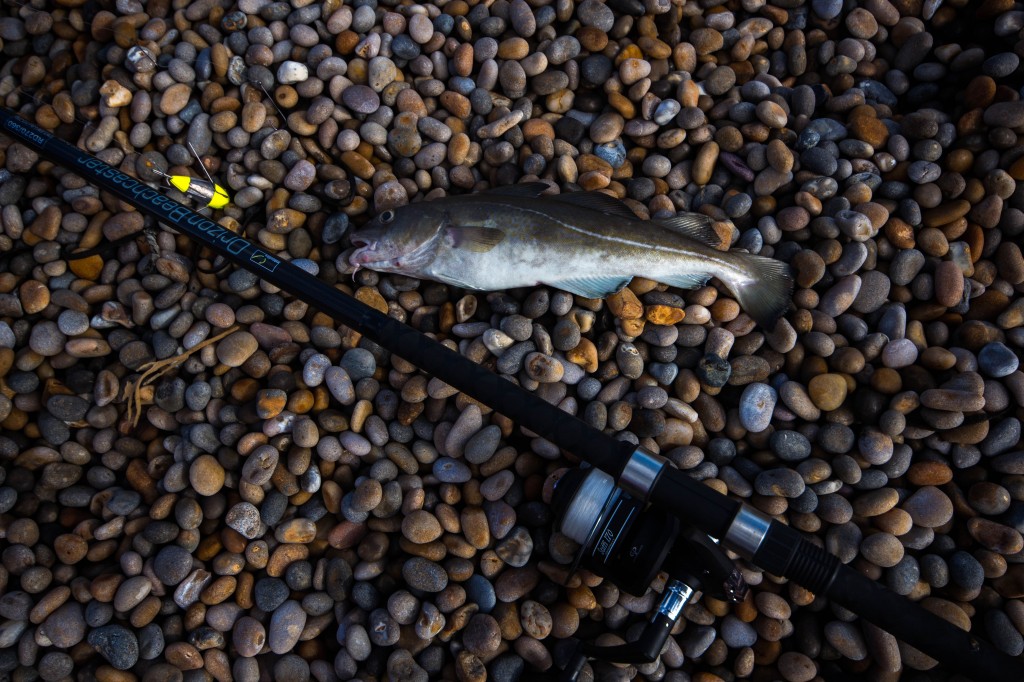 I am sorry this is such a short report but I am up early today to go out Pheasant beating, my other great passion.