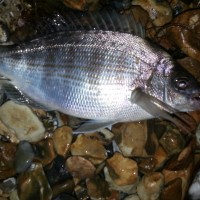 Plenty of species in the Poole area

Being so lucky to live so close to the coast. I can keep a close eye on the weather and tides and move on the breaks in the weather. Acting on another night of calm weather forecast and a high tide of around 10pm.  I hit Southbourne beach hoping to bag a sole again, as there have been a few showing in the last few weeks.

My plan of attack this time was to fish long range with worm on one rod and Mackerel on the other, just in case there were any blondes about. This time I used a carp rod as well, fished close into the gulley off the end of the groyne baited with small hooks and ragworm. I had no bites on any of the rods until about 9pm. Then the carp rod started rattling. First up was a baby Smoothhound. Then Pout, then another, then another and I dreaded it would be another Pout fest night.

In between unhooking my ten millionth Pout I noticed a small rattle on the long range worm rod. It looked like a flattie bite so I sat on my hands and let it develope.After two seconds I couldn’t take it anymore and decided to reel in and have a look. I could feel a slight resistance and hoped and prayed it was a sole even a tiny one. It wasn’t a sole but a perfectly formed beautifully marked butterfly sized undulate ray. 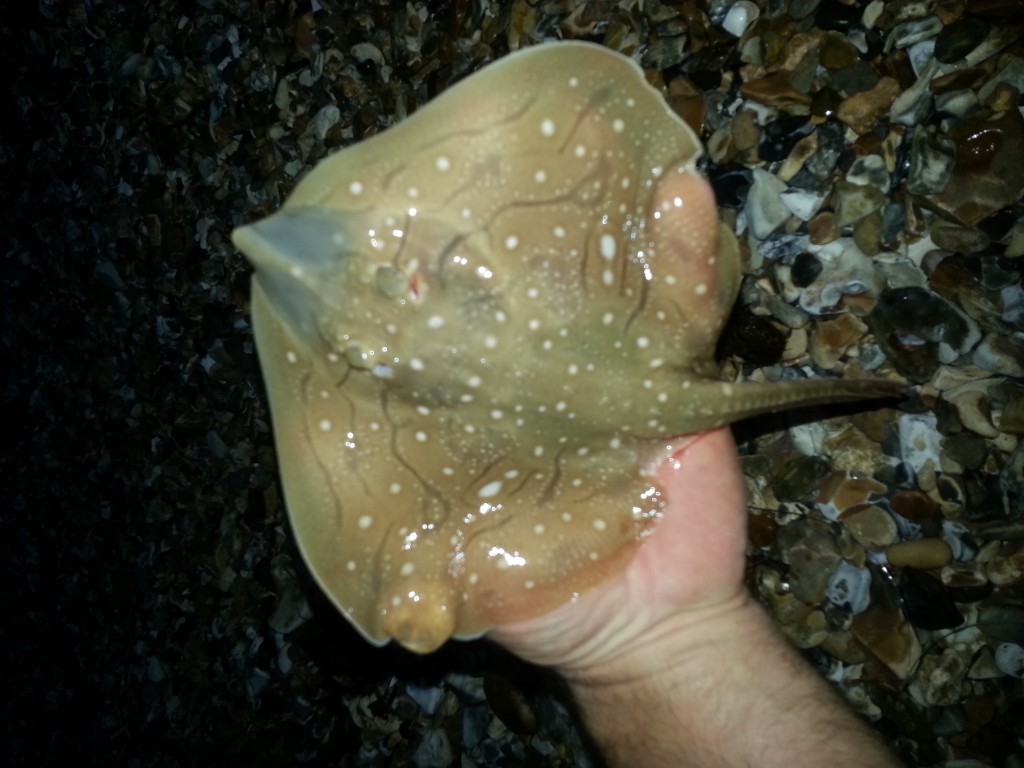 Granted it could have been a pound or two bigger!! But I’ll settle for how pretty it was. Then it was back to more pout for the rest of the night. The long range Mackerel rod picked up a small bass later on and while packing up I left the close in rod out one last cast and reeled in a small Bream and Pout double shot. 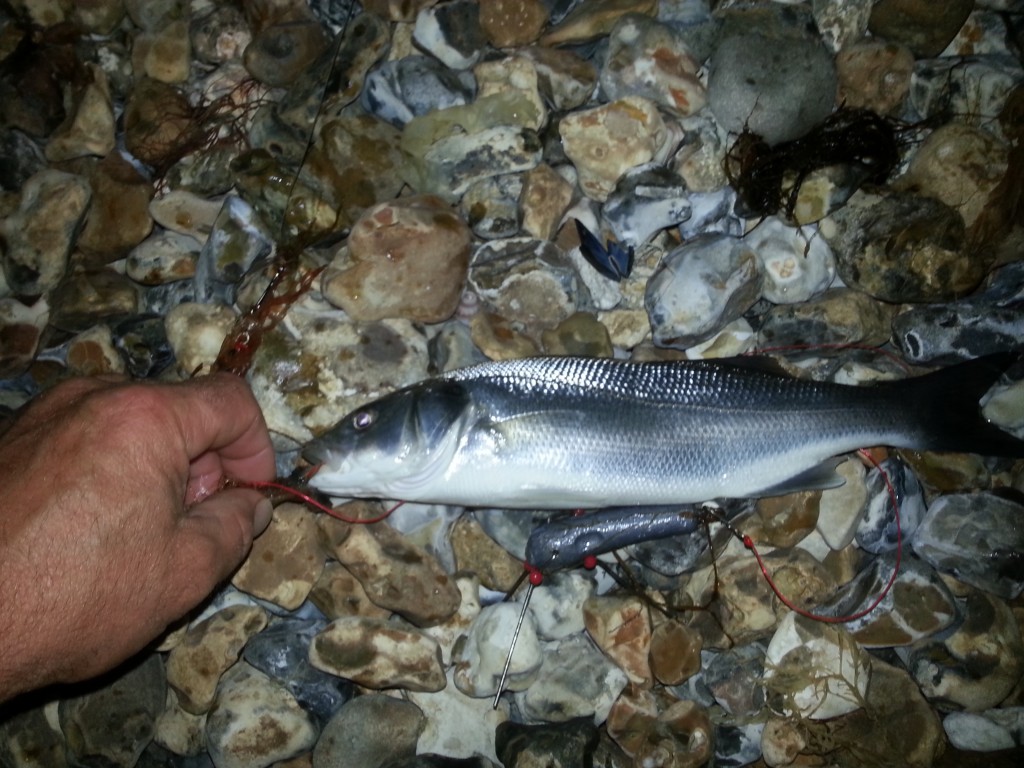 At the end of the night I had caught no sole my target species. But I was happy to settle catching a handful of other species. Mostly from a light carp rod close in, so a bit of sport too. 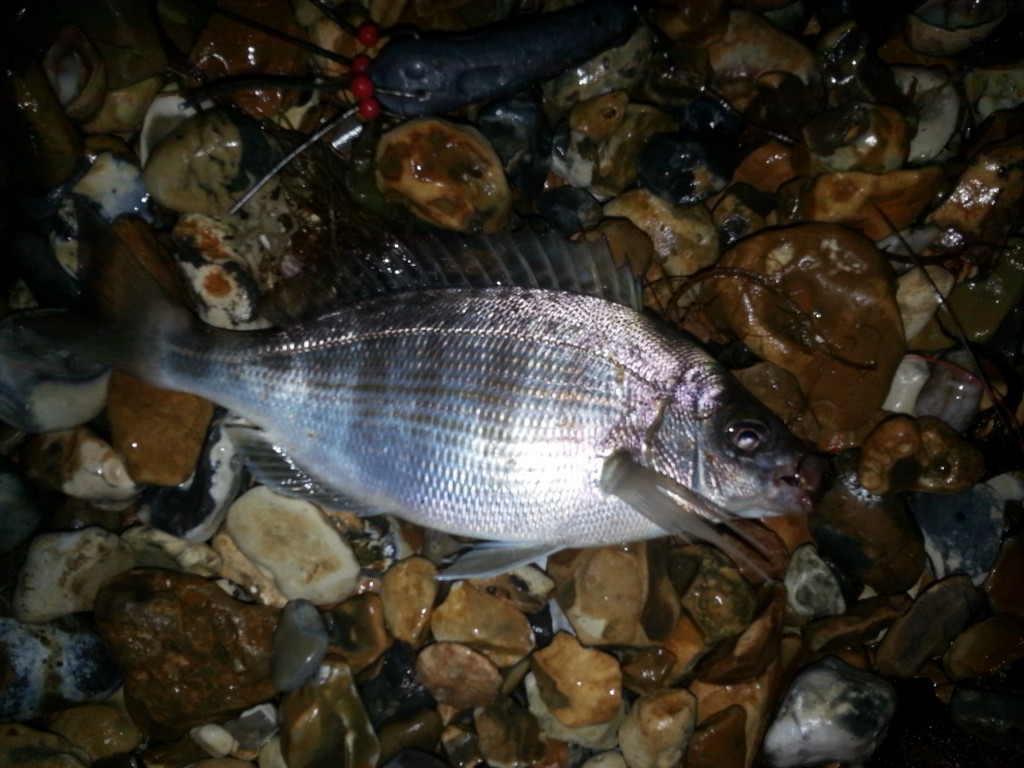 Watching the weather saw me at chesil on Friday after the bream at the Portland end of the beach. The weather was glorious. I fished at all distances with worm and Mackerel baits I only managed a reasonable gurnard at range and just over a dozen Mackerel. To be fair I arrived late in the morning and missed the low water and left before high tide in the evening. So I didn’t exploit the two best fishing times of the day. 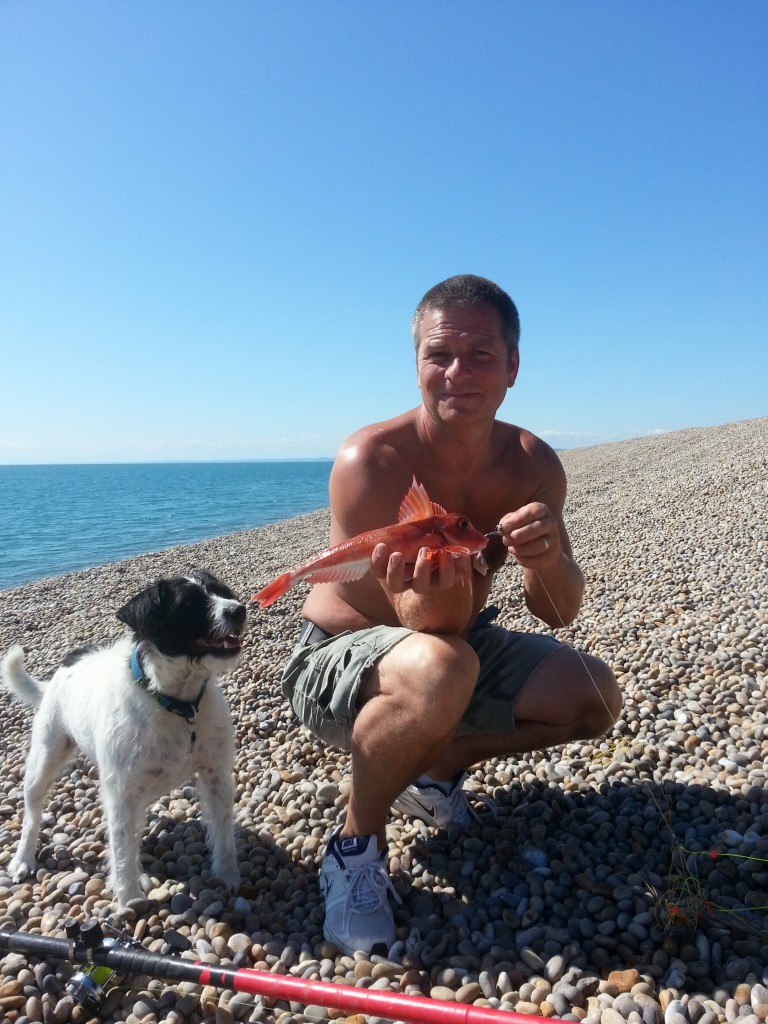 After I had suggested the Purbecks may produce some good conger this time of year. Local legend Steve Perry took his brother Rob conger fishing and caught a corking conger of 51lbs. Well done Rob good fish. 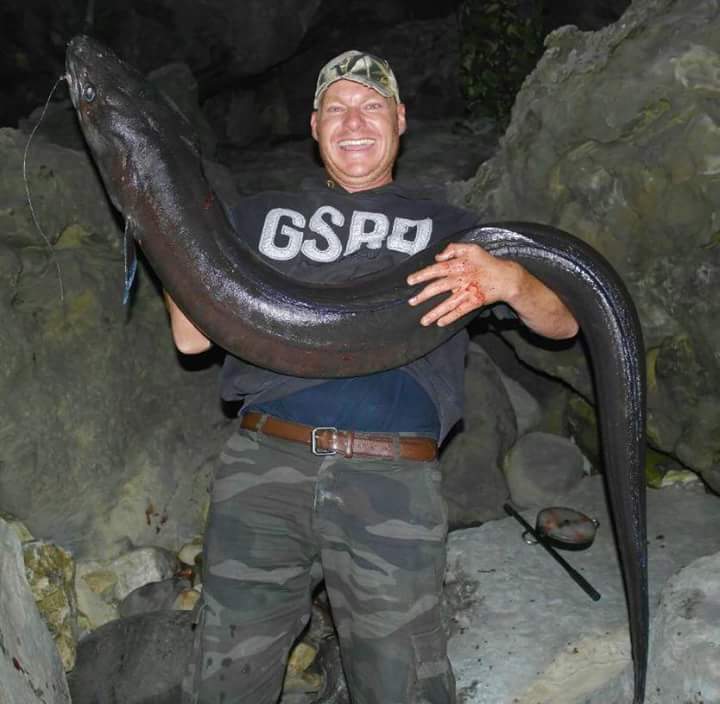 All marks in Poole harbour are well into the summer swing. Lots of Plaice on the boats and some reasonable Bass.

Poole Harbour is a Bass nursery so please observe the regulations in regarding the catch and release of all Bass in the harbour.

Sandbanks showing Bass, Smoothhound and the odd Plaice. The nights have seen a few small slip Sole and an unconfirmed double figure Blonde Ray. It’s not unusual to see an odd ray caught but they seem to getting more numerous.

With the good fishing conditions in the evenings at the moment. I’m offering guiding throughout the week nights and Saturday days and nights. These can be Purbecks, Sandbanks or Southbourne areas. For more details email me at leo@fishingtails.co.uk