Fishing Tails > All Articles > Reports > Chesil Beach > Great expectations
Is chesil Beach going to be fishable? Updated 10.30am Sunday Is it going to be a Cod fest today? 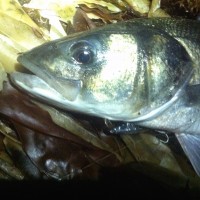 I know a lot of anglers were hoping to get out last weekend and bag themselves a Cod, unfortunately the strong winds and rough sea conditions meant that no one was able to get onto Chesil Beach. The bad news is that the beach will continue to be a no go zone until at least Wednesday. When it does calm down enough to fish, it will be good, I just hope I can take advantage of it.

Just because we cant fish Chesil, it doesn’t mean that we cant go fishing, there are still plenty of alternative venues that are still fishing well. If you fancy a go at some Mullet, there are still plenty in the harbours. Reports also suggest that the Flounder are turning up in good numbers, especially in Poole harbour. There is always a chance of a good Bass from Poole as well. 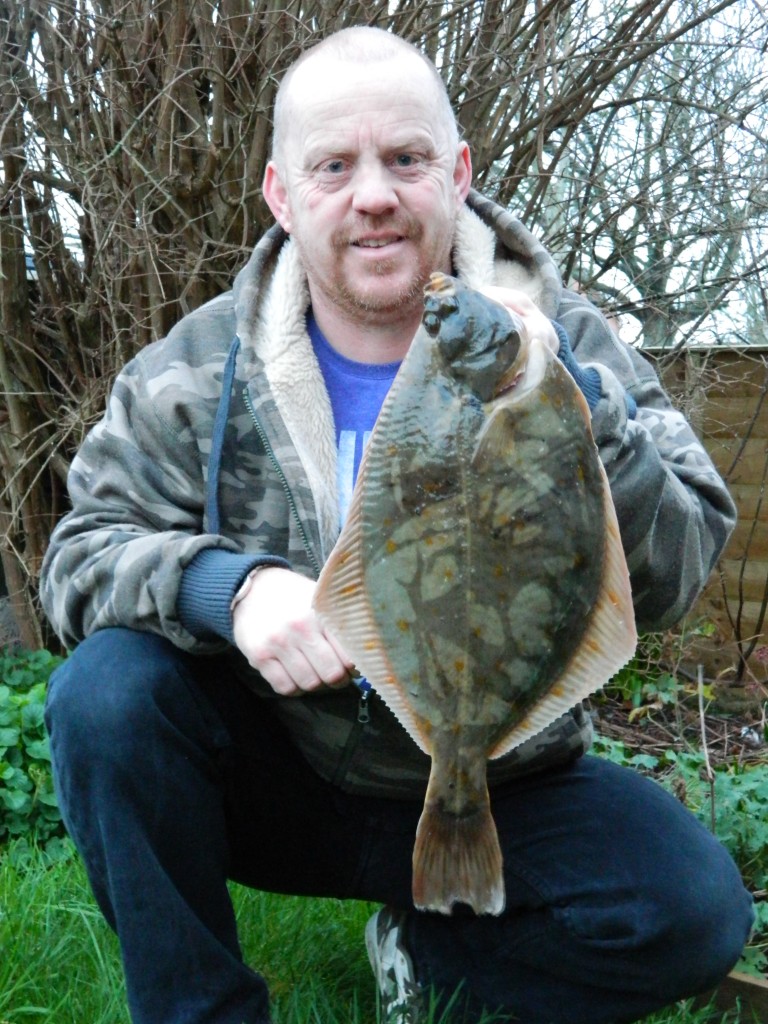 We are now in the middle of the best of the Bass fishing from both shore and boat. The next 6 weeks is when I normally catch more Bass than the rest of the year combined. Fishing Tails own Adrian had a recent evening session at Kimmeridge, where he managed to beat his PB Bass with this fish off just under 6lb. It took a Seaspin Pro-Q 90 surface lure. 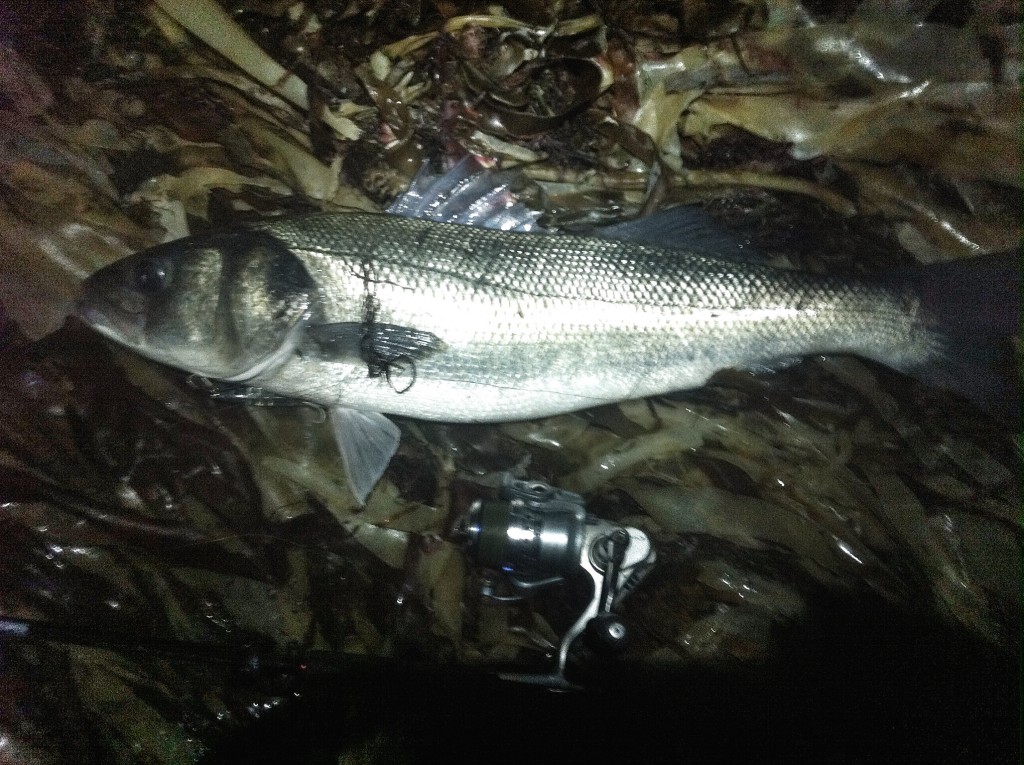 Chesil Beach: Waves of just over 2m with some huge peaks of over 4m with coloured water

Chesil Beach forecast: During the times that it is fishable then Cod, Bass, Whiting and Pollock will be the main target species. Take extreme care on the beach.

Weymouth Bay: The Stone Pier produced plenty of fish for the Weymouth Junior team league last night, including a nice Pollock and a Rockling.

SUBSCRIBE
Is chesil Beach going to be fishable? Updated 10.30am Sunday Is it going to be a Cod fest today?