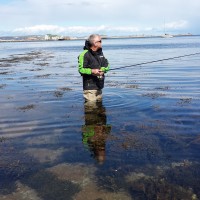 Just as I though it would be, the fishing over the weekend was pretty tough. May water and below average water temperatures are partly to blame. However it looks like things may have changed for the better. As of late Monday afternoon the fishing on Chesil Beach has suddenly turned on. Rays, hounds and Bass all started getting caught in reasonable numbers. Plenty of School Bass were caught yesterday from the beach, Portland and Portland harbour. The Bass were smashing into shoals of Joey (small) Mackerel  very close to the shore. If you manage to catch some joey’s then rig them up on a live bait rig and get ready to catch a Bass. I will put up a post on how to rig a live bait a bit later.

There have been some nice Rays including an 11lb Thornback caught from both Chesil and Preston Beach. A couple of the guys from Weymouth Angling Centre were out over the weekend and managed some very nice Spotted Ray from Chesil.

fish of the month: I know it is a bit late, but we have a winner for April. It was won with Seaumus’s Thornback Ray. You still have a few days left for the May competition, so keep the entries coming. 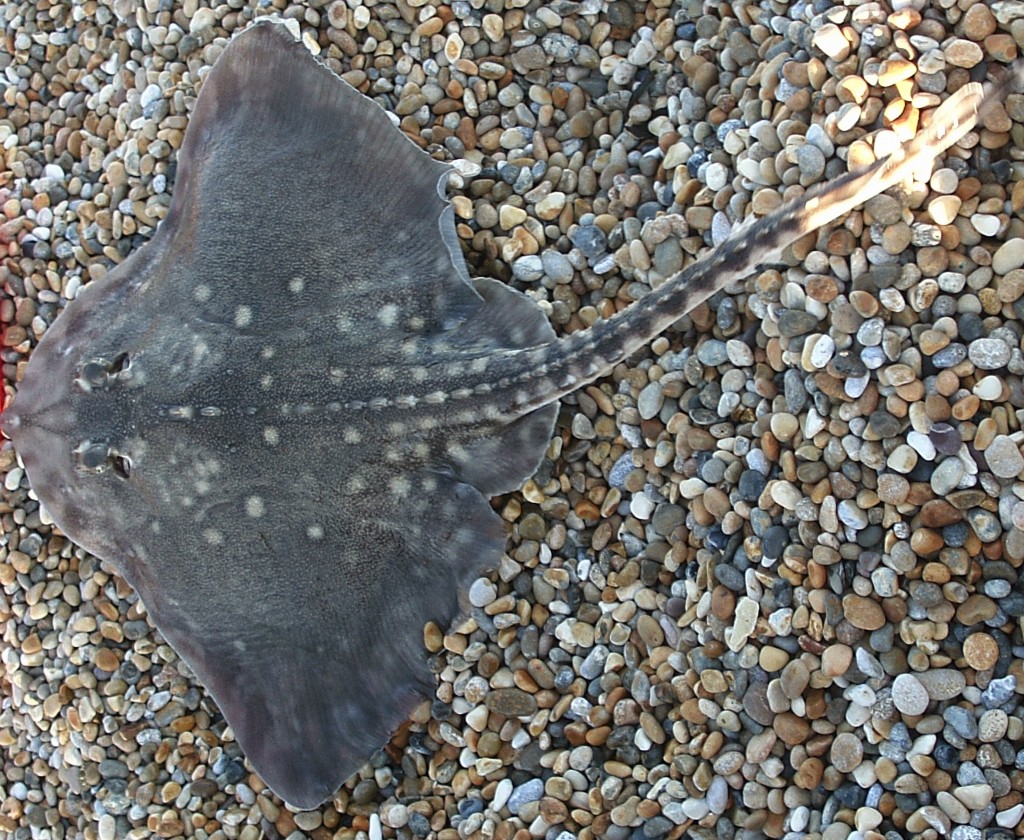 Chesil Beach forecast: Mid sized tides and calm conditions are going to provide some good conditions for fishing Chesil today. The May water is causing quite a few problems, especially at the Abottsbury and West Bexington end of the beach. It is a bit clearer towards Portland. I can see more Rays, Smoothounds and Bass being caught today. The baits that have worked over the past couple of days have been live Peeler and frozen Sandeel. Plenty of Mackerel down the Ferrybridge area.

Portland: Portland does not seem to be suffering from the May water as much as the beach is at the moment. Water clarity is good and with only a small swell, conditions for Wrasse fishing are almost perfect. There is a good chance of picking up some nice Pollock of the Bill and towards the crane. White soft plastic lures such as Red Gills, Sidewinders and Savage Gear Sandeels work very well for the Pollock, and take the odd Bass as a bonus.

Portland Harbour: Finally some fish are showing in the harbour. Ragworm has taken quite a few Bass and Flounders recently from around Ferrybridge and along the Rodwell Trail. If the wind picks up a little bit later then conditions will be very good for lure fishing with surface lures. My preferred lure is the Seaspin Pro-Q 120 fished walk the dog style. 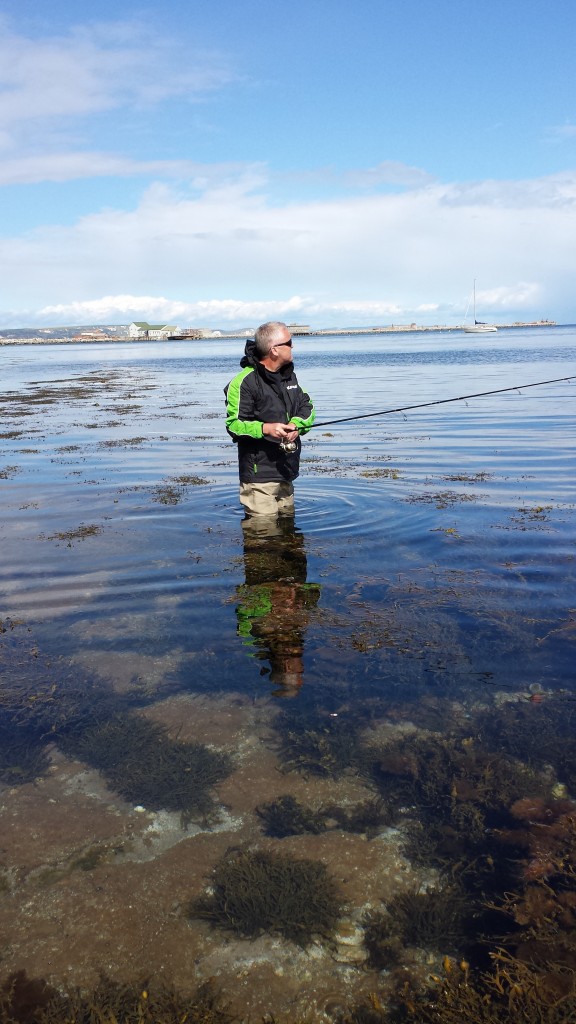