Fishing Tails > All Articles > Reports > Chesil Beach > What’s happening?
Why was I away camping, when I should have been fishing? Gurnard Galore 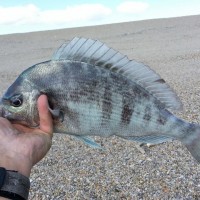 It has been a mad couple of weeks and I know I have not posted anything for over a week, so I apologise to my regular readers. Don’t worry we are not going disappear like most of the fishing blogs that come and go these days; far from it. I am hoping to be able to let everyone know what is going on, but until a few legal formalities are out of the way I can’t. I can tell you that there may be another week where reports are as thin on the ground, but then everything will return to normal, or hopefully be even better.

It was a good weekend for some anglers especially Kevin Webb, who had a fantastic day on Chesil on Sunday. He managed 9 Bass in a morning session, before turning to the Bream in the afternoon, where he managed 7 up to 2lb 11oz. 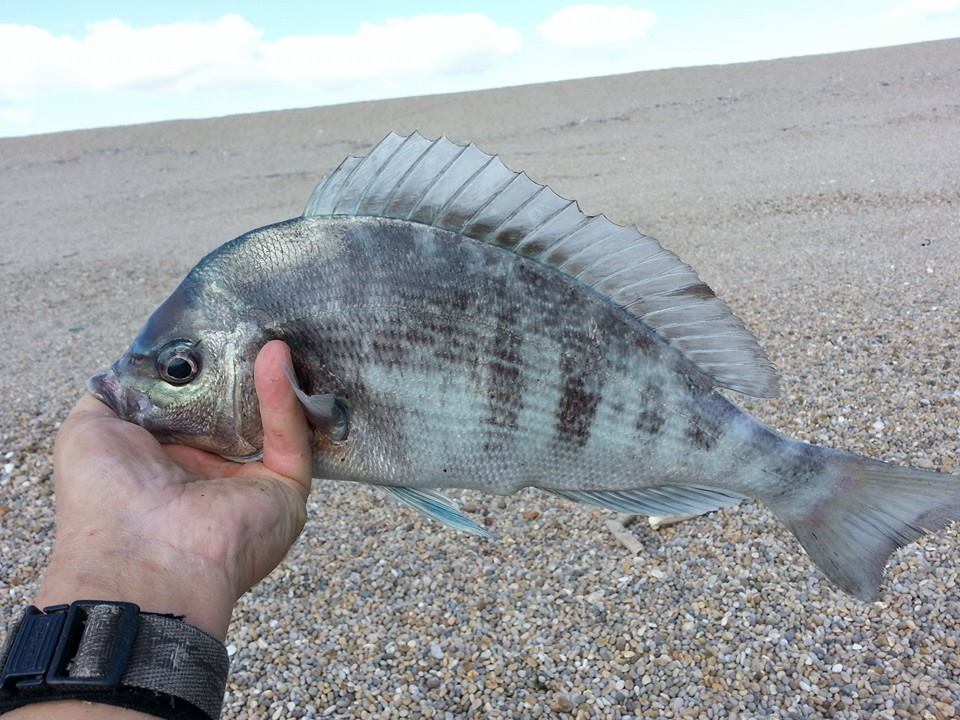 I have had an entry for this months fish of the month from Mr Mullet, Steve Gannon. Steve has entered fish of the month more times than anyone else, but I think he may be on to a winner with his 5lb 12oz. Thick Lipped Grey Mullet. The fish is close to 150% specimen size. It was caught at Seaton, where Steve also had a 3lb Brown Trout on the cast previously. 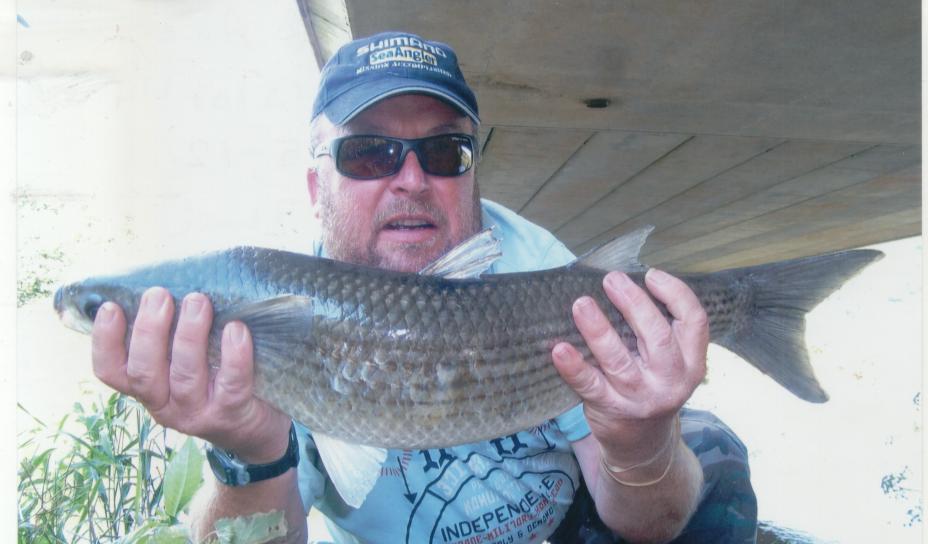 Chesil Beach: Calm with clear water towards Portland, but at Abbotsbury through to Cogden is still lightly coloured.

Chesil Beach forecast: With big tides for the next few days expect plenty of Mackerel and Smoothound. There was a lot of Bass on Chesil on Sunday and there is a chance that they have stayed around.

Portland: Pollock and Wrasse fishing is exceptionally good at the moment. Float fishing and lures are both producing good fish. I have heard of Wrasse up to 5 1/2lb on soft plastic lures

Portland Harbour: Plenty of small Bass in the harbour, as well as some big Mullet.

SUBSCRIBE
Why was I away camping, when I should have been fishing? Gurnard Galore

One Response to "What’s happening?"