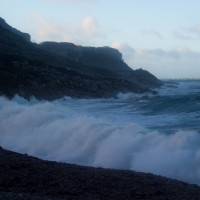 Waiting for the storm to pass.

Fishing after a storm is normally one of the most productive times, especially during the autumn and winter months. I am desperate to get out and fish Chesil, as I have only been out a couple of times this week. Looking at the wind forecast, I think that Chesil will remain unfishable until late tomorrow afternoon. That then raises a few concerns, as it means that it could potentially be pretty dangerous to fish once darkness falls. You are always going to get rogue waves, and at night you may not see them coming. 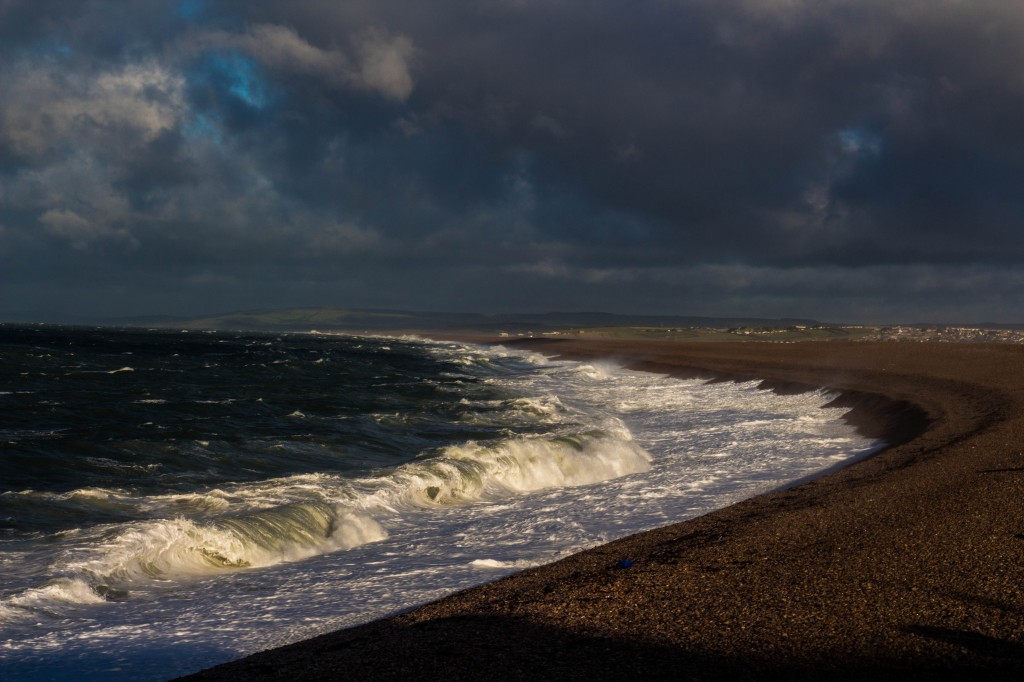 Lets hope that the conditions on Sunday are good, and that the water is still a bit rough and coloured. It should make the Chesil Cod open competition at Abbotsbury on Sunday very interesting. I expect there will be a large number of Cod weighed in, and with the first prize of £1000, you can be sure that there will be a lot of contestants. For more information on times and entry charges have a look at the Weymouth Angling Centre website

If you are after a bit less frantic fishing then the good news is Poole is fishing really well at the moment. There are some lovely flounder starting to show at numerous marks inside the harbour. Catches in the local Flounder league have been increasing with each competition. The largest fish caught during Wednesdays match was a 2lb 4oz fish by England junior international angler, Tom Whartnaby.

Holes Bay has been producing  Bass and Flounder and is a lovely mark to fish, if you don’t mind doing a little bit of wading to reach the edge of the marsh.

Chesil Beach forecast: The beach is currently unfishable, but as it changes I will update the site. For more regular updates look on my Facebook page, as I can do live updates on there more easily. Once the beach is fishable again then expect Cod, Whiting, Bass and Dogfish throughout the day. If you are planning on coming down this weekend then unless you are fishing the Cod Comp, I would stay well clear of Abbotsbury. Also make sure you have ordered bait from the local tackle shops.