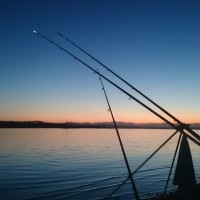 Poole harbour not done yet!!!

To my astonishment Poole harbour still continues to produce quality fish. A club match in the week at baiter saw flounders caught up to 2lb! The numbers were slightly down. Not the 70 plus fish that were caught last month and the month before. But still a few to keep the interest.

What was more notable was the range of species! As well as flounder and the usual small bass,herring and whiting  were also caught. It’s not unusual to catch herring in the deeper channels of the harbour from a boat. But from the shore is very rare.Whiting usually don’t get inside the harbour much either. So we could be seeing a trend of additional species available to be caught in the colder months. 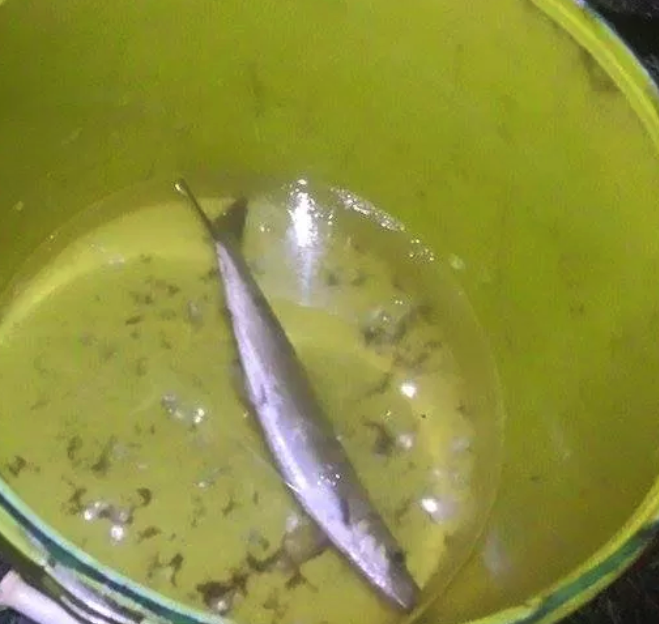 I myself have work commitments this weekend. So I won’t be fishing but my advice would be to get out there and have a go!!
All the usual marks are still producing fish of all species. So nothing can be ruled out just yet!!
Milford shingle bank may well be unfishable this weekend due to the strong spring tides. But that doesn’t rule out any of the other marks like Avon beach or Southbourne that may produce whiting,ray and the odd codling. Some good sole have been caught at  Southbourne in January so they may be worth dropping a hook size for!

This week I will take delivery of a complete set of new rod rings for one of my light beachcasters. My plan is to strip the rod of all the broken or damaged rings and then replace them with new ones. I will give some instruction on how to do this. As it may help anybody who is looking to repair a broken rod or tip ring. Including marking the rod out, whipping and varnishing.