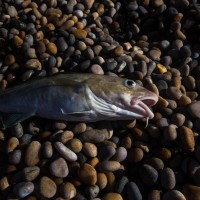 Is Chesil the right PLAICE for Cod this weekend

Cod fishing is what is on most peoples mind at this time of year, and I know the post title is a bit of a play on words but there are more Plaice being caught at the moment than Cod. You can’t argue that is has been a strange year for fishing. Everything has been late with the exception of some very early Plaice in February and March. Now we have shoals of Mackerel and Garfish still around, despite the rapidly dropping temperatures over the past couple of weeks (2 degrees in 8 days).

I have confirmed reports of anglers catching as many as 14 Plaice in a session, along with Sole and Whiting, and thats during the day! It is not all flatfish though, as several large Cod have been landed from the deeper water marks at Bridging Camp and Langton Herring. 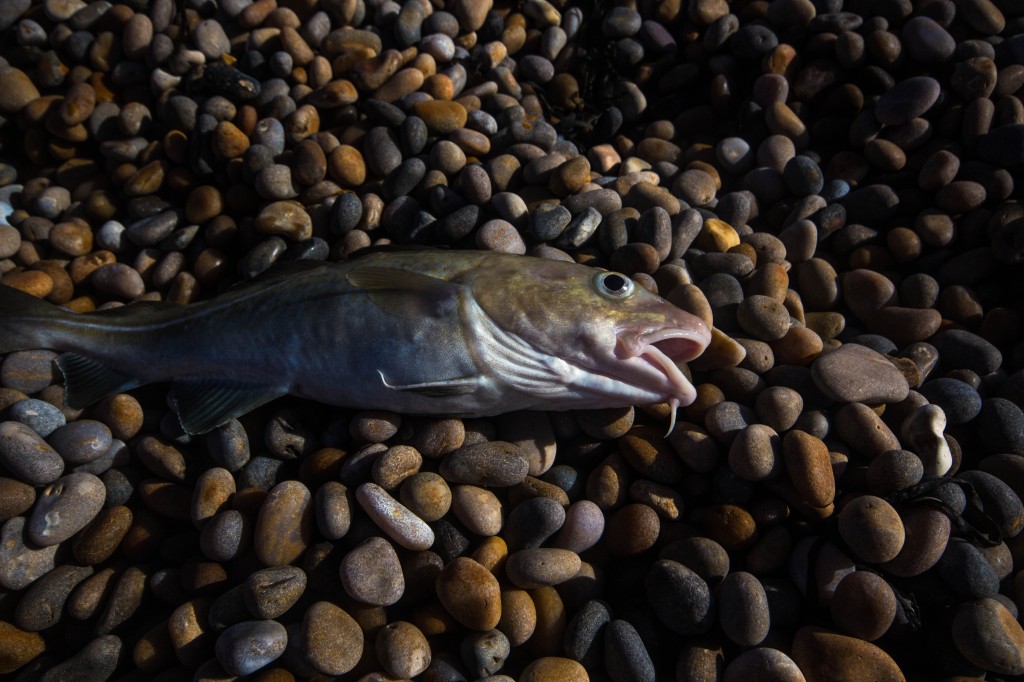 We are in for a bit of a blow today, through to early tomorrow morning, but as it is North Westerly, it shouldn’t give us to many problems. If anything it might stir the water up a bit. I have a feeling that we could be in for a good weekends fishing.

I have a days filming planned today, for a late season lure video with Online Fishing TV, but  I have been out Wrasse fishing several times this week, with some reasonable results. One thing I did notice was how much colder it was. So I decided to base this weeks video around Wrasse fishing and warm clothing. I know they are a long way from being decent, but hopefully you think that the quality is getting better. Unfortunately I can’t afford a decent presenter for the videos so you are stuck with me.

If you like the video and you like the site, then do me a favour. Subscribe to my YouTube channel and also add me to your Google+ circles. Subscribing to my Youtube channel allows me to put longer length videos on there, and you will be informed as soon as I put a new video up. If you sign up for Google+ and add me to your circles then you will get invited to Hangouts for live video broadcasts that you can interact with. You will also see information that doesn’t make the website, or you will see it in advance. Just click on the G+ button on the top right of the page.

Chesil Beach forecast: This could be a great weekend on the beach, with a good mix of summer and winter species around. There seems to be more big Whiting around this year than I have known. Throw in some Mackerel, a Plaice and and lunker Cod and you could have one of the best fishing sessions ever. Alternatively you could just end up with a load of Pout and Dogfish, if you just fish a night tide.

To give yourself the best chance of a good variety and the chance of a Cod, try and time your fishing session to include at least a couple of hours of daylight. High tide for the next few days coincides with dusk, which I find to be one of the best tides. All of my Cod so far this year, have come during daylight. I rarely fish after dark, unless I am targeting Whiting.

Portland: If you want a potential British record Wrasse, or a decent Pollock, then Portland is where you need to be fishing for the next couple of weeks. So many people ignore the great fishing that Portland has to offer. Yes it can be tough on the tackle, especially if you are bait fishing on the bottom. have a go with some lures and watch your catch rate increase massively.

If you went lure fishing on Portland at this time of year you have the chance of Mackerel, Garfish, Pollock and Bass on hard lures. Choose soft plastics and you can add Wrasse to that list. I will do a lure fishing post next week, just to show you what is around.