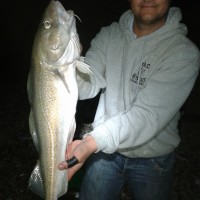 Cod fishing on Chesil Beach normally starts towards the end of October, with last year being an exception, as it started in late September. This year everything has been turned on its head. We have been seeing good catches of Codling for weeks, and they seem to be getting larger by the week. Danny Woodcock had this 8lb Cod from Chesil 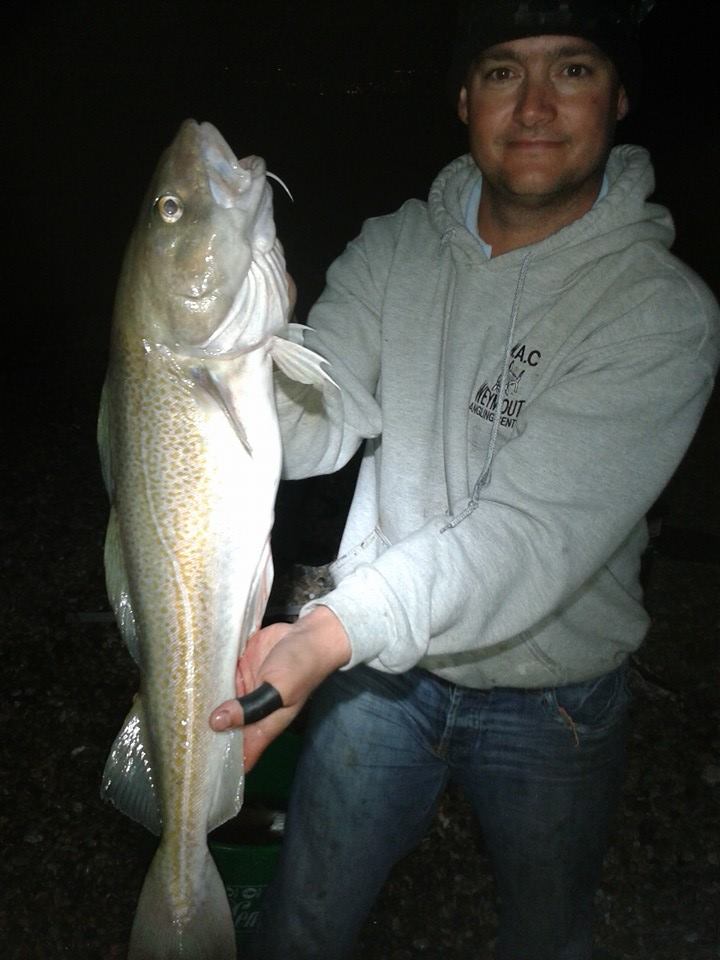 It would seem that the top baits for Cod at the moment are the usual Lugworm and Hermit Crab, and of course my favourite, Peeler Crab.

It is not just Cod that are being caught. Fishing in general is at its peak. Part of the reason that I have not put a new post up for over a week, is that I have been fishing for up to 20 hours a day over the past 10 days, and the fishing have been fantastic. I have been guiding all this week and I have managed to help all my clients get into some nice fish including Bream, Gurnard, Bass, Mackerel, Pollock and Garfish to name a few. 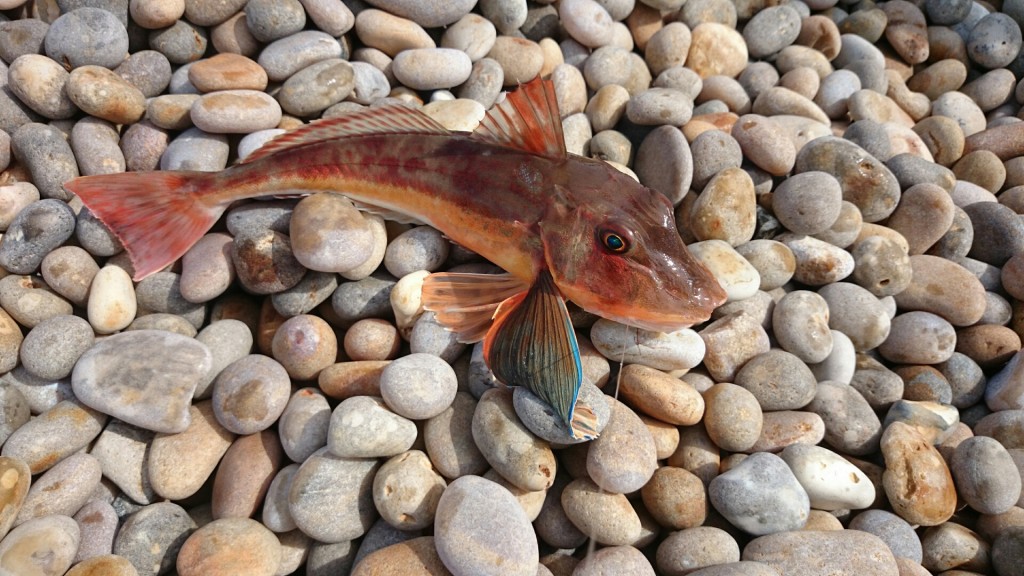 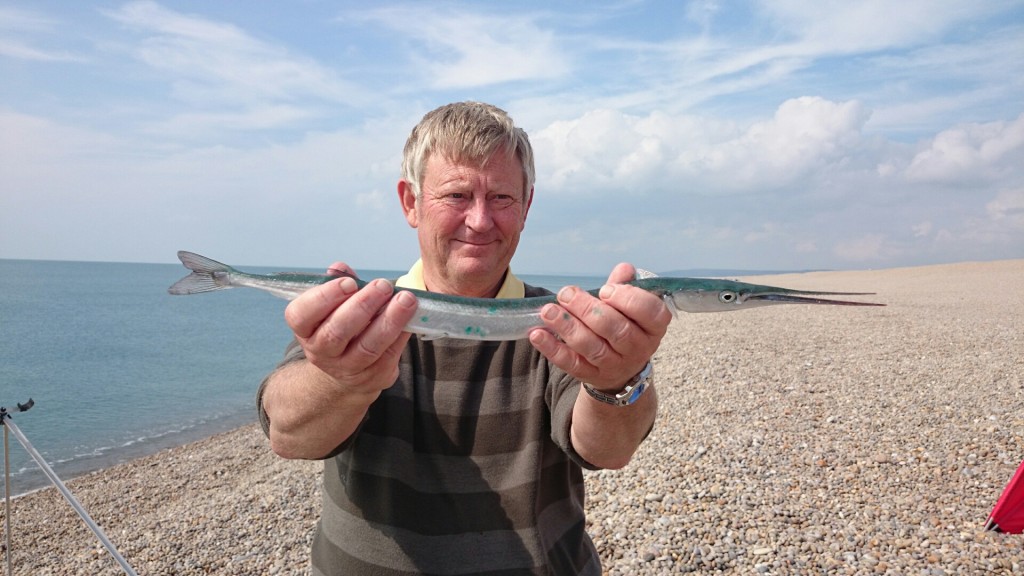 Chesil Beach forecast: With an easterly wind on your back, Chesil remains flat calm. The wind also helps with casting, not that the fish are out far. Most of the fish I have had recently have come between 40 and 70yds. 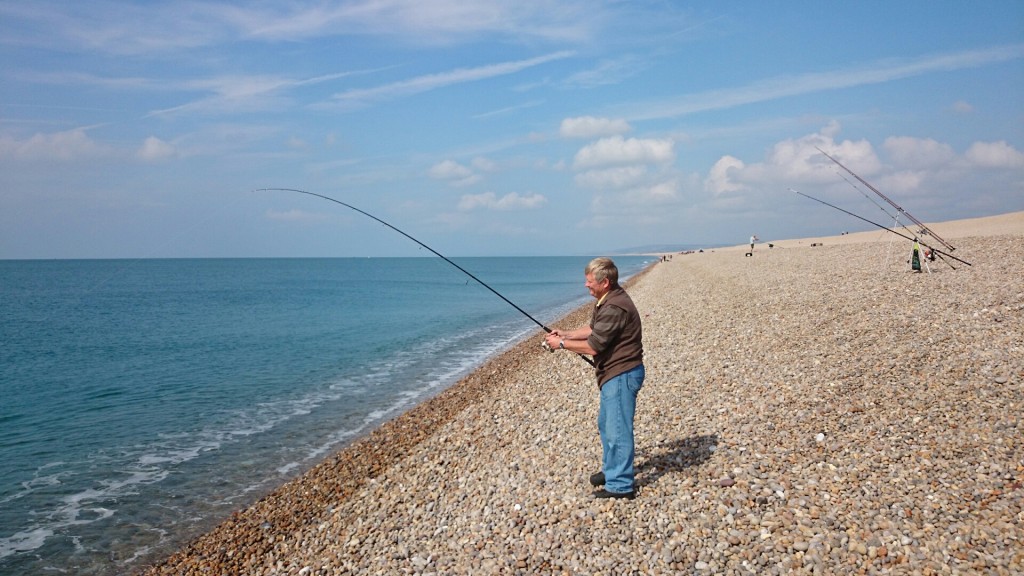 Garfish are around in large numbers and can be caught easily with a sliver of mackerel fished on a float or on a flyer. There have not been so many Mackerel, but the Bream and Gurnard are making up for that. Codling have been coming just before dark and into darkness.

I have heard reports of some early Whiting down at Abbotsbury.

Weymouth Bay: As usual both piers are fishing well for lots of different species. Mackerel and Garfish are around in big numbers. If you are after a Bass today then head for Preston Beach. With a lovely surf running it will be full of Bass. Guess where I am going this morning 🙂

SUBSCRIBE
How to catch Trigger Fish My best weeks fishing so far this year.