Fishing Tails > All Articles > Reports > Chesil Beach > Could the fishing start to pick up this weekend?
Plaice fishing around Poole. Another quiet weekend 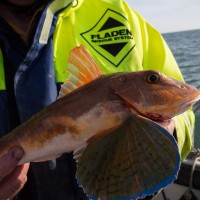 Could the fishing start to pick up this weekend?

I know a lot of sea anglers are chomping at the bit right now, to get out and try and catch an early Plaice. To be honest although there will certainly be one or two caught this weekend, from Abbotsbury or West Bexington, I don’t think they will start to show properly until the next set of Spring tides, which will be two weeks away. However that doesn’t mean that I might not give it a try this weekend. I have a few new bits of kit I want to try out, that I got especially for the Plaice fishing.

I managed to get out fishing for the first time in two weeks yesterday. I was invited out on an Osprey 26, owned by Jim Read, who has been responsible for some of the boat catch reports in the past. Our plan was to see if there was any decent sized Whiting still around, and have a go for some Rays. I am still desperate to catch an Undulate.

We anchored just off the Adamant Bank for the morning, but to be honest, it was a bit slow. We did manage some nice Whiting, but the Rays, were not playing ball. I don’t think it helped that the bank was being continually swept by a trawler.

A quick move a couple of miles to the East seemed to do the trick. Within minutes I had a good bite on my double squid and half a mackerel bait. A nice tussle ensued and I managed a lovely little Thornback, that put the smile back on my face.

A few minutes later Jim had a nice bite, but it felt a bit odd. It certainly wasn’t a Dogfish, as it was way too lively. With me peering into the water trying to see what it was, and each of us coming up with a number of possibilities, we were a bit surprised to see a lovely Tub Gurnard break the surface. After a few pictures we released it back. Could this be the start of the summer fish coming back? 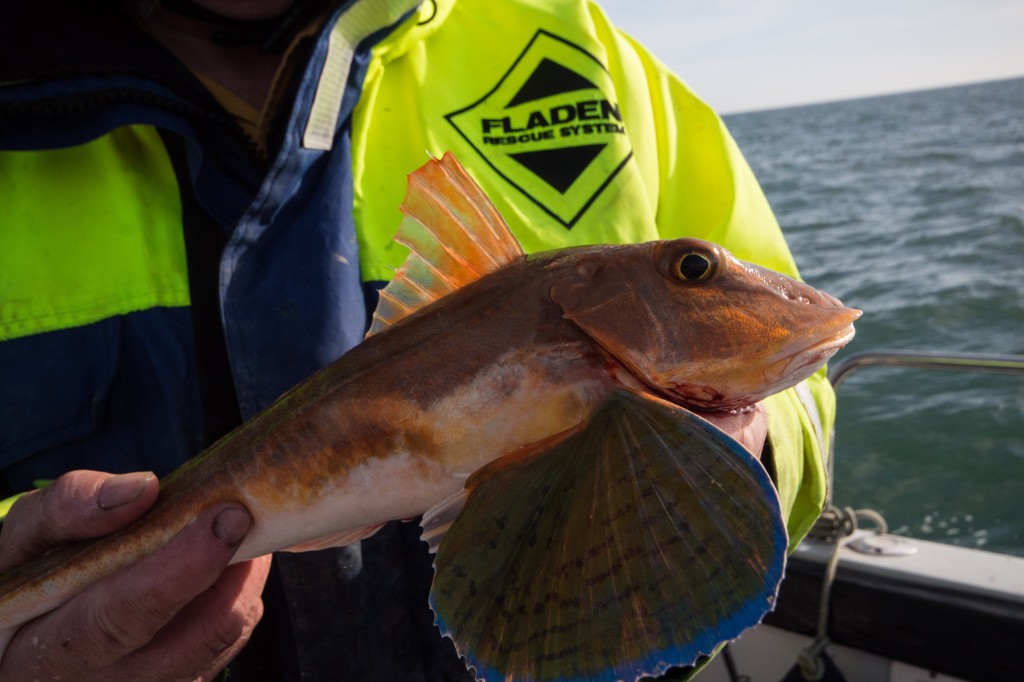 From that point on bites were thick and fast. I managed a couple of more Thornbacks and lost something almost on the surface, before a feisty strap Conger took the bait. It is amazing how a short move can make such a difference to the fishing. That was not to be the end. I managed to end up with a Spotted Ray on my last drop down. 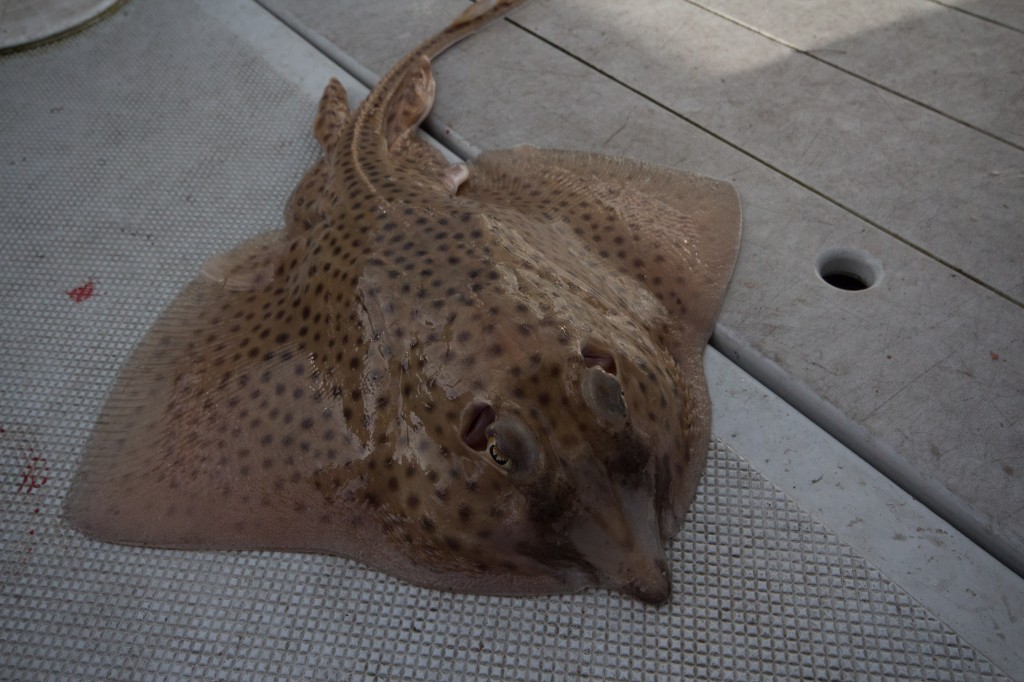 At the end of a lovely days, fishing we ended up with 7 species. I am still after my Undulate. That is my number one target fish for this year, so it just means I have to go out fishing again 🙂

Chesil Beach forecast: With big tides this weekend, I am sure that amongst the 300 or so anglers that are sure to descend on Chesil, at least one or two will pick up  Plaice. unfortunately for the rest it will be a blank during a daylight session. Once darkness falls, there will be plenty of small Whiting and Pout to keep the rod tips rattling.

Portland: Some great conditions for Pollock and Wrasse fishing this weekend. Not sure if the Wrasse are going to be active enough to take lures, but I would love to think that they would. Tide times are good for fishing at dusk, with enough water to tempt them close to the shore.

Portland Harbour: Very quite in the harbour still.

2 Responses to "Could the fishing start to pick up this weekend?"