Fishing Tails > All Articles > News > Where are the Mackerel?
If only I had a better rod – the best £150 you will spend Shark fishing in the UK 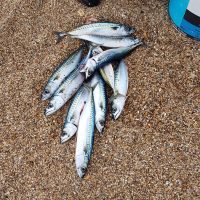 Early indicators are that the mackerel have arrived at the usual time of year, with marks such as Chesil Beach producing good numbers of fish over a short period of time. 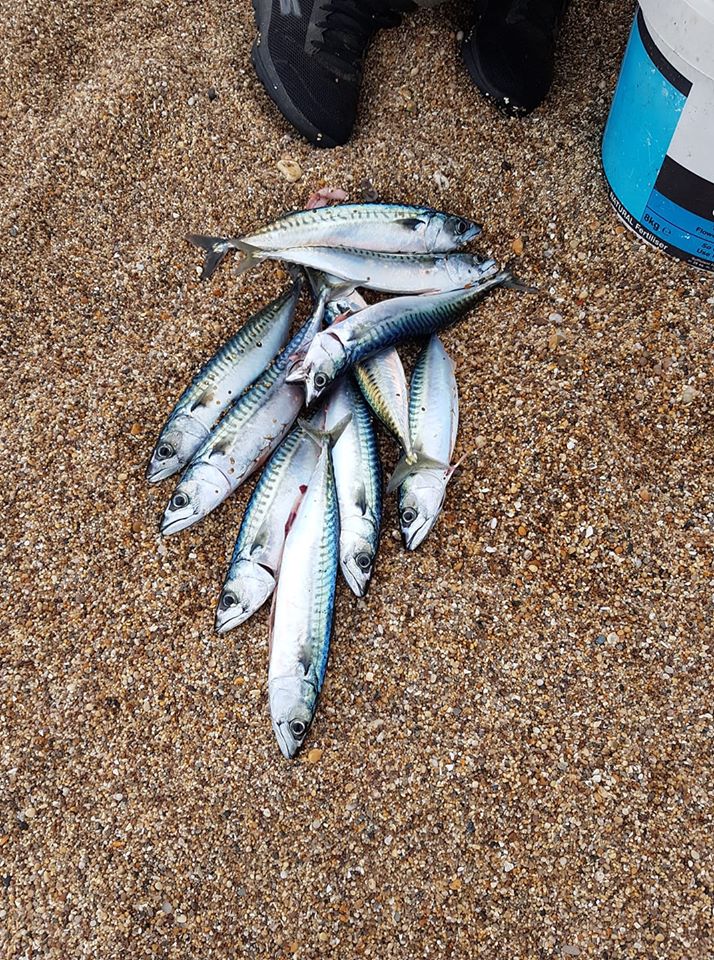 Does this mean we are seeing a return to normal for mackerel fishing or have the super trawlers all but wiped them out?

Over the past three years the mackerel numbers appear to have been drastically reducing, particularly in the South of England. This, coupled with them arriving increasingly later in the season made me believe that over-fishing had had a dramatic effect on their numbers. Recently, I was on a one year contract working as a fishing industry development manager and this gave me access to a great deal of of data from the commercial fishing sector, and as such, I decided to investigate why the mackerel seemed to be on the decline. 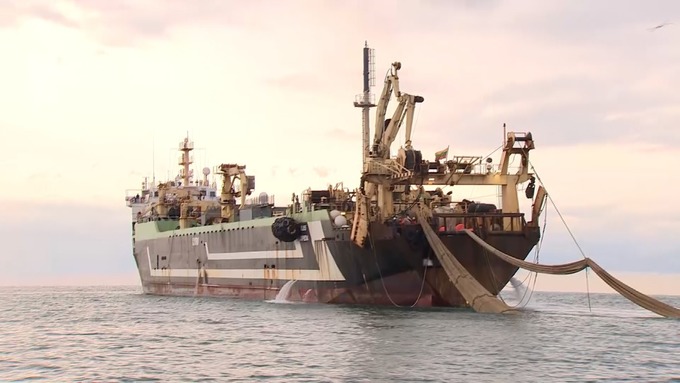 Over fishing – Super trawlers such as the FV Margiris have been blamed for the demise of many species in our waters, especially mackerel, herring, and bass. With a capability of processing 250 tonnes of fish a day, it is easy to understand why many anglers and conservationist were getting both worried and angry. However, the blame for the rise in super trawlers has to be handed back to the UK commercial fishing fleet. They sold part of their quota to the large producer organisations that then used their portion of the quota on these super trawlers. The producer organisations argue that, environmentally speaking, using a super trawler is far more efficient as it has a lower carbon footprint than a hundred smaller vessels. Technically, this is true. However, without a doubt these vessels have an impact on fish stocks but the Margris’s main catch in UK waters is scad (horse mackerel), a species that has very little value as a plate fish in Europe and therefore is sold mostly for animal and fish feed.

Vessels such as the FV Altaire, owned by Plymouth based Interfish, spend less than six months a year fishing for mackerel and herring, however during that time they land huge amounts of fish. The Altaire currently holds the world record for the largest fresh (unfrozen) pelagic catch landed for human consumption. The Altaire’s hold capacity is 2000 tonnes and the holds were filled in just two tows – each weighing a colossal 1000 tonnes. The first tow was completed in just six minutes. Within three minutes of the start of the tow the skipper noted that the net indicators were showing 500 tonnes, at which stage he immediately recovered the net to prevent a massive overload. In the three minutes that it took to get the net to the surface, it had scooped up a further 500 tonnes. At £650 a tonne the boat netted £1.3m of mackerel, making it easy to understand why these large companies are happy to snap up the quota when it becomes available. 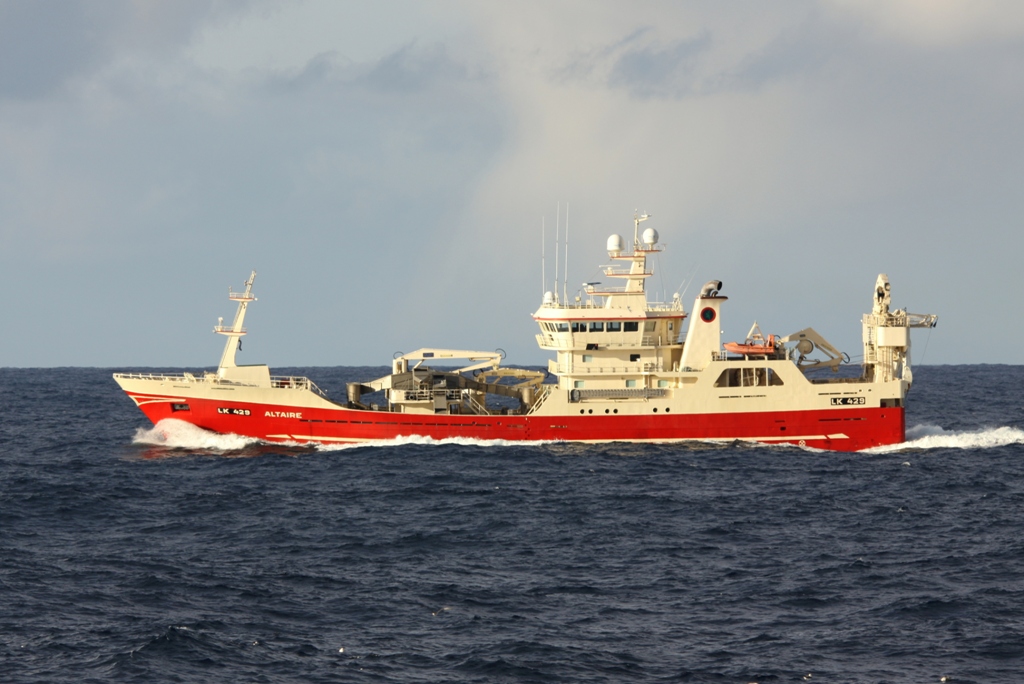 As well as this, despite warnings from scientists, the government bodies have set mackerel quotas at almost twice the recommended limits.

So, does all this mean we can lay all the blame for the decline in mackerel numbers on the commercial fleet? Surprisingly, No. We need to look at the bigger picture. Lobby groups supporting the fishing industry argue that using data such as tagged mackerel is fundamentally flawed and that numbers are in fact far higher than being reported. They are using evidence from scientific studies by Marine Scotland, carried out on vessels such as the Altaire, that show egg sample numbers are actually on the increase. The commercial fishing groups claim that the mackerel shoals have increased in size and moved further north in search of food sources in the plankton-rich, colder waters of the North Sea. Information released by other scientific studies showing that salmon fry numbers have been adversely affected by large shoals of mackerel add weight to these claims.

Climate change – For years we have listened to environmental groups warning about changing sea temperatures and the effect that has on salinity and ocean currents, as well as rising water levels. Changing sea temperatures could certainly have an impact on mackerel distribution. Mackerel prefer cooler water temperatures of between 5 and 13 degrees centigrade, especially when it comes to breeding. This is why mackerel move north to the colder waters during the winter months. It is also when the largest percentage of the fish are caught.

In the UK we have two distinct large mackerel shoals, a northern shoal and a western shoal. The northern shoal overwinters in the area mostly to the north and east of Shetland and moves south during the summer months. It is predominately caught by anglers in the north east. The western shoal overwinter off the continental shelf and breed in the waters to the southwest of the UK. In previous years they would start their northerly migration around late February and early March, where they would pass through the English Channel and head north. However, the western shoal now starts its migration later and the majority of the shoal stay in the deeper colder water off the continental shelf as they head north. This is one of the reasons why we are now seeing tuna following the shoals in the deeper water ever further north (all will be revealed in a different article). 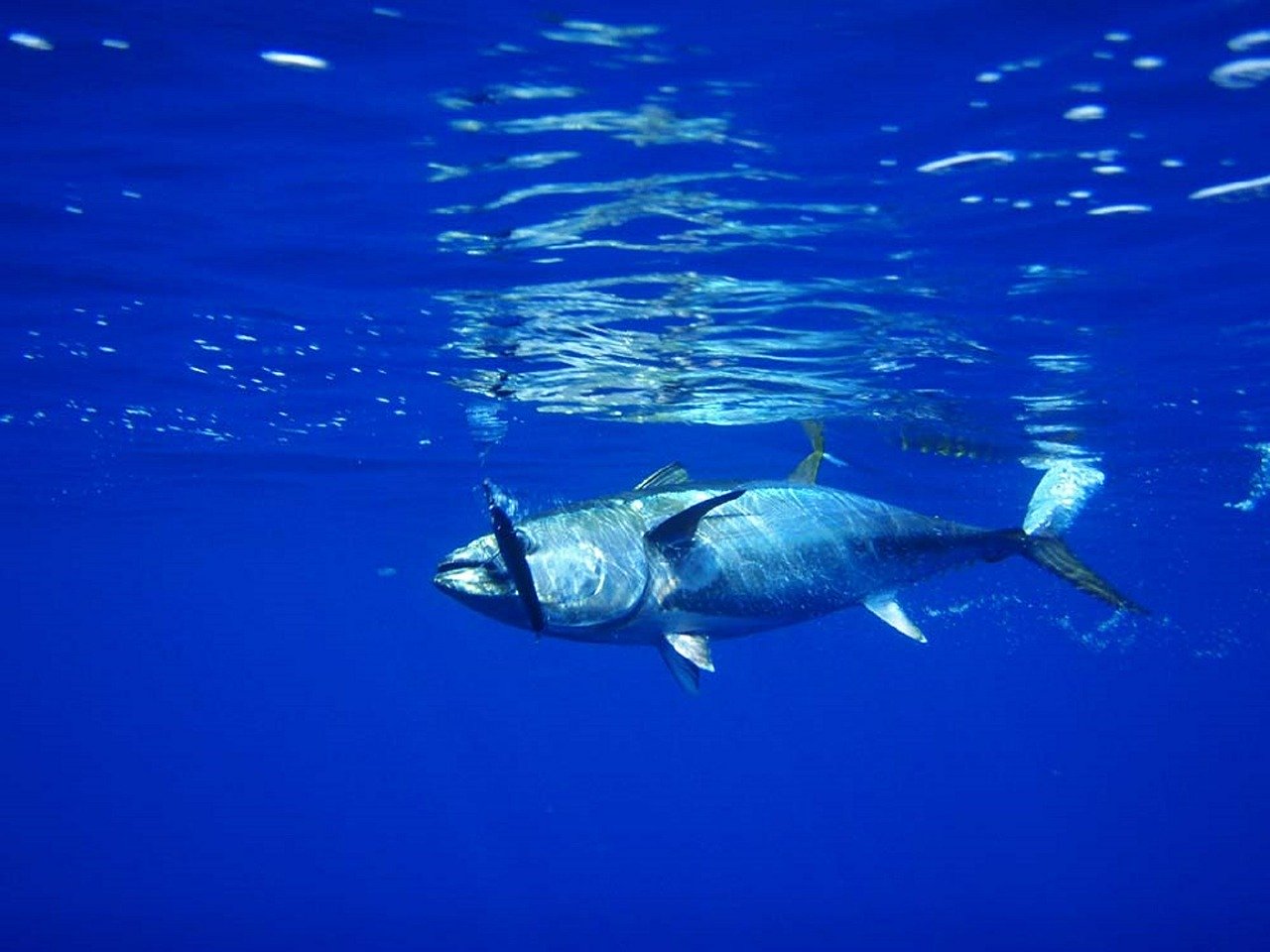 The western shoal starts its return journey around November and larger numbers return through the English Channel at a time when most anglers stop targeting them. I have regularly caught good numbers of mackerel from November to mid-January over the past three years.

Action – So what does this really mean for us as anglers and what can we do to bring about change? In a nutshell we have to accept that mackerel will not be coming back to our shores in large numbers in the early part of the season. The changes in migration patterns have been taking place over a much longer period than just a few years. They have been slowly changing since the 1980s and if it does change back, then its likely to take years for that to happen.

As to what we can do about it, there are a number of options that we have. Firstly, we can lobby the government to ensure that anglers are included within the new Fisheries Bill. This will mean that our voice is heard and ensure the numbers we catch are included in the quota distribution. It may seem a small amount compared to a single scoop from a commercial tow, but over a period of a year the numbers are actually significant. Secondly, we can ensure that we take only what we need. Commercially caught fish are never wasted, yet bin bags full of rotting mackerel are often discarded once the greedy angler has showed off his prowess to his friends and neighbours. Surely that’s a drop in the ocean compared to what a commercial trawler sweeps up, however when you consider that a single mackerel can produce 250,000 eggs, then that one mackerel can actually make a big difference.

As far as what we can do environmentally, I will leave that one up to you. The recent lockdown has proven that the air is much cleaner when we don’t make unnecessary journeys or use air travel, and this has certainly given me plenty to think about about my own actions in the future.

11 Responses to "Where are the Mackerel?"