Fishing Tails > All Articles > Reports > Chesil Beach > What has happened to the fishing?
Top fishing marks in Dorset this weekend Where are the Cod? The Sprats are in, has this affected the fishing? 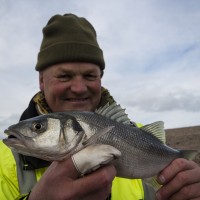 What has happened to the fishing?

There was plenty of fish around last weekend, but very few of them were exciting. Out of the hundreds of anglers that fished over the weekend only a handful managed anything other the Dogfish or Pout. Even the top guys fishing the Samalite League at West Bexington struggled to get through the Pout and Dogfish. Out of 24 top match anglers, only one of them managed a Codling. A few had Sole and Dabs, with some Whiting and Pout making up the bags. The wining bags were over 30lb, showing that there was plenty of fish to be caught.

I fished down at the Ferrybridge end, and became very frustrated with catching Pout. I wouldn’t have minded but at a £1 a Peeler Crab, I didn’t exactly feel like I was getting value for money. I fished with a number of my mates and only one of them managed to catch anything other than Pout. Chris managed a small Bass and gave us all some hope that we might get something decent. 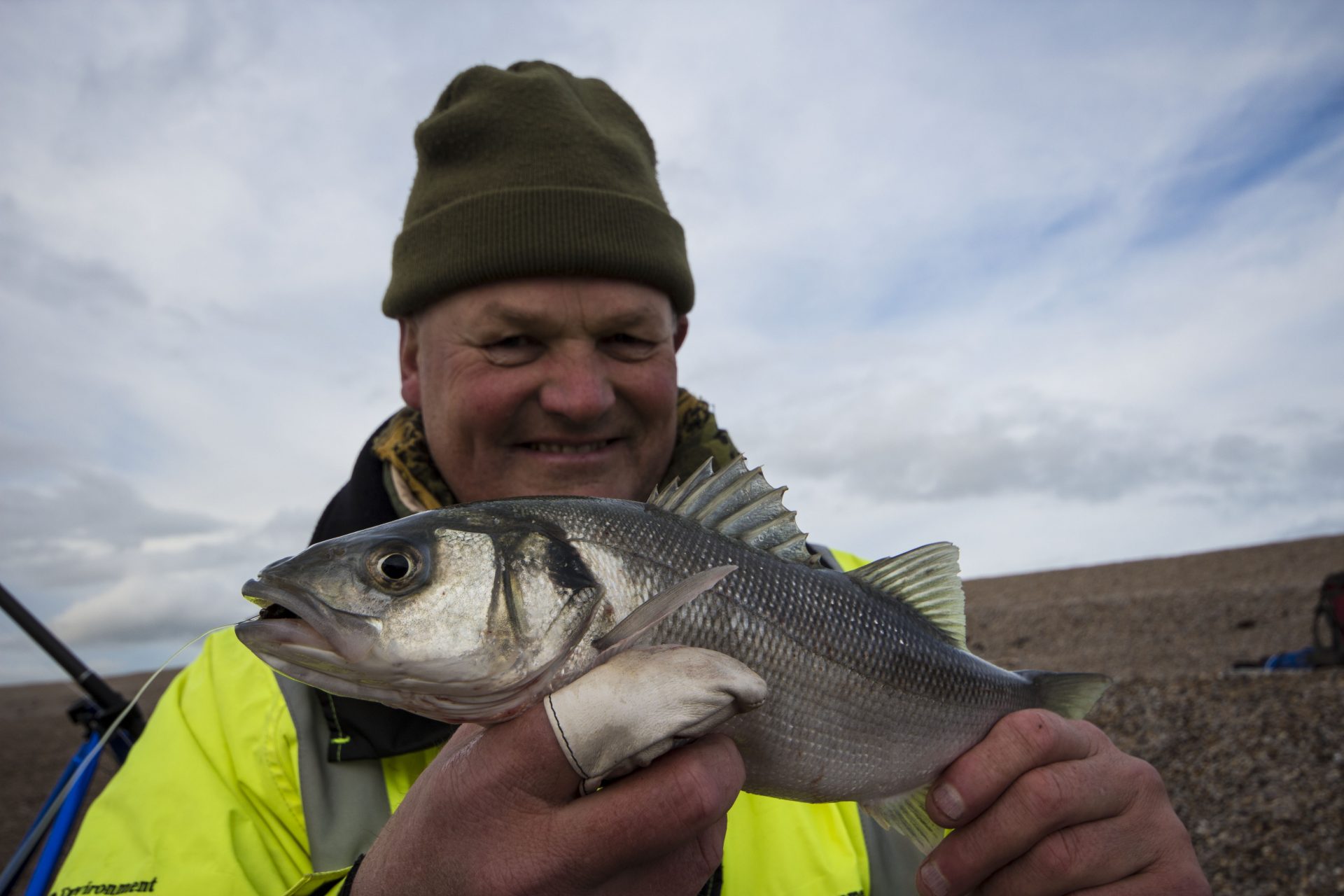 I have something a bit different for you today. Over the past few months I have been considering doing a video forecast from a fishing location, so this weekend I decided to try it out. I will warn you in advance that it is not great quality, I especially had a lot of problems with the audio, and in the end I mostly used the audio directly from the camera. This was effected by wind noise, so I do apologise. However I wanted to get some feedback on the format and whether or not is something you want to see more of in the future. It is not designed to replace the more frequent catch reports and forecast, but the idea is to give a broader view of what may happen over the following week. I will also try to do a tip of the week, so if you want me to demonstrate something then let me know and I will try and fit it in. What I really want is feedback. If you like it let me know and I will do more better quality ones. They will go on my Youtube Channel so you can get to them directly.

If you liked the video, then I am sure you will like some of the new ideas that I have. Tomorrow I will let you know about some of the new projects that are coming up and how you can become involved in them.

Chesil Beach forecast: I wish I could say that it was going to be great fishing, but it is hard going at the moment. I noticed that the winds are lighter for the next couple of days, which should settle the sea down a lot. I hope that the colour will drop out of the water and give us a last chance at a Bream or Plaice. I know that they can stay around until the end of November, but the recent conditions may have prompted them to move off early. The dirty water has meant that the Congers have felt safe enough to venture out into more open water during the day. They will be looking for small Pout and Whiting to ambush. There is a good chance of Whiting after dark.

Portland: Now is the time for the larger Wrasse. If the water clears a bit more then they will still take soft plastic lures. If lure fishing is not for you then get yourself some hard back crab. Be prepared to lose some tackle and use fairly heavy gear to target the big Wrasse. I hope that the Pollock will be around when the water clears, as I am suffering withdrawal symptoms from lack of lure fishing.

SUBSCRIBE
Top fishing marks in Dorset this weekend Where are the Cod? The Sprats are in, has this affected the fishing?

4 Responses to "What has happened to the fishing?"