Fishing Tails > All Articles > Reports > Chesil Beach > The Mullet are back.
Seaspin Stria 95 – Review Are the Plaice back on Chesil yet? 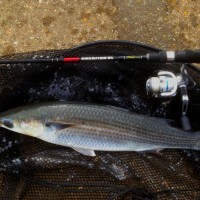 The Mullet are back.

Mullet fishing in the harbour, could be one of my highlights this weekend. I have heard reports from a reliable source that the Thin Lipped Mullet have moved back into Weymouth harbour. This fills me with excitement, as I love fishing for Mullet, especially with lures. I have included the main part of an article I wrote a couple of

There is no real need to go so lite, but I fancied the challenge. My Rod was a Tronix Pro Rockfish UL, rated at 0.5 – 7g and I was using a Mepp’s type spinner, modified for Mullet fishing. 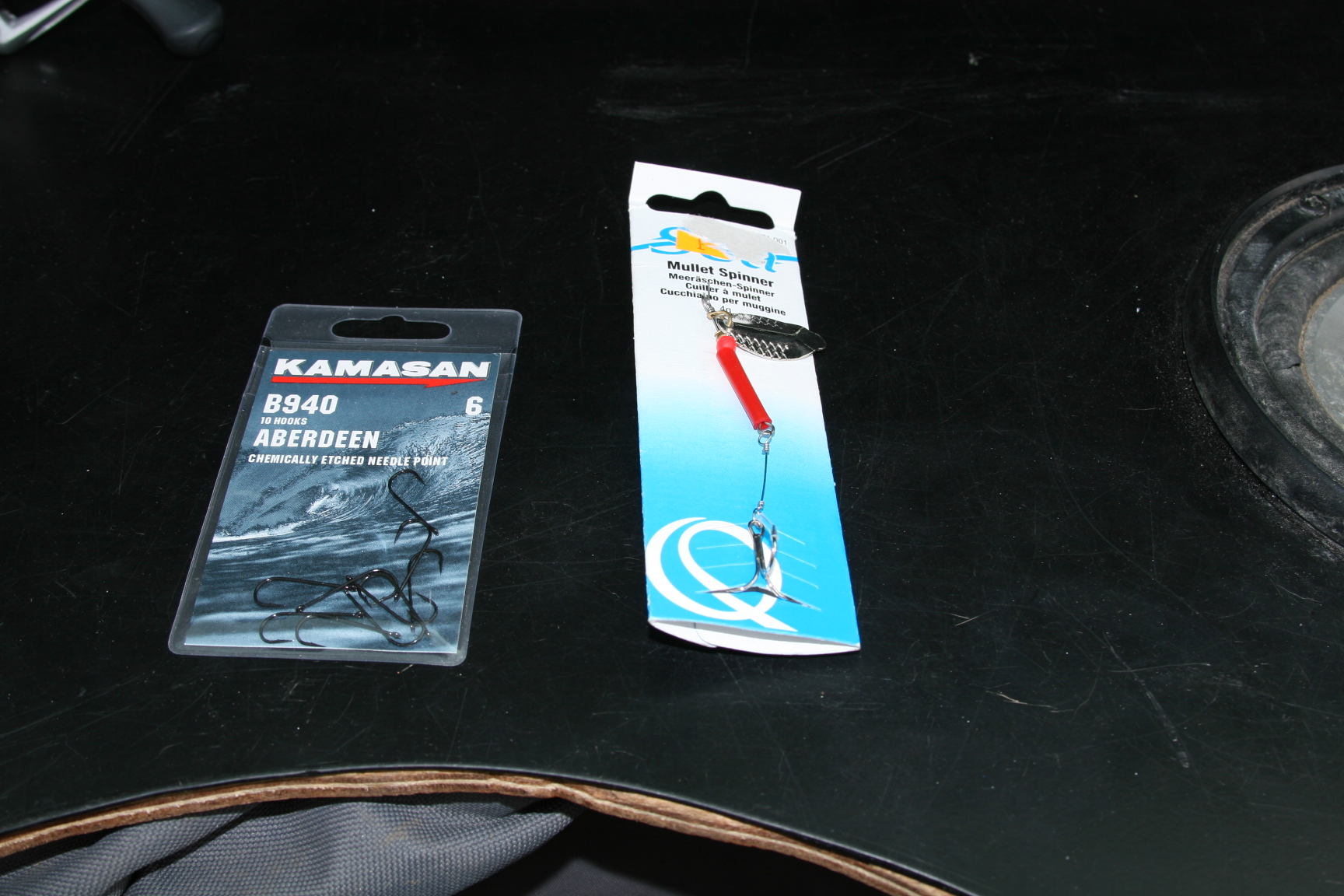 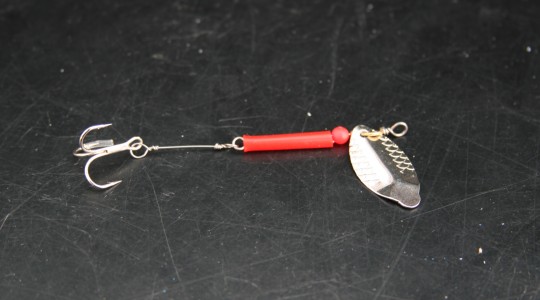 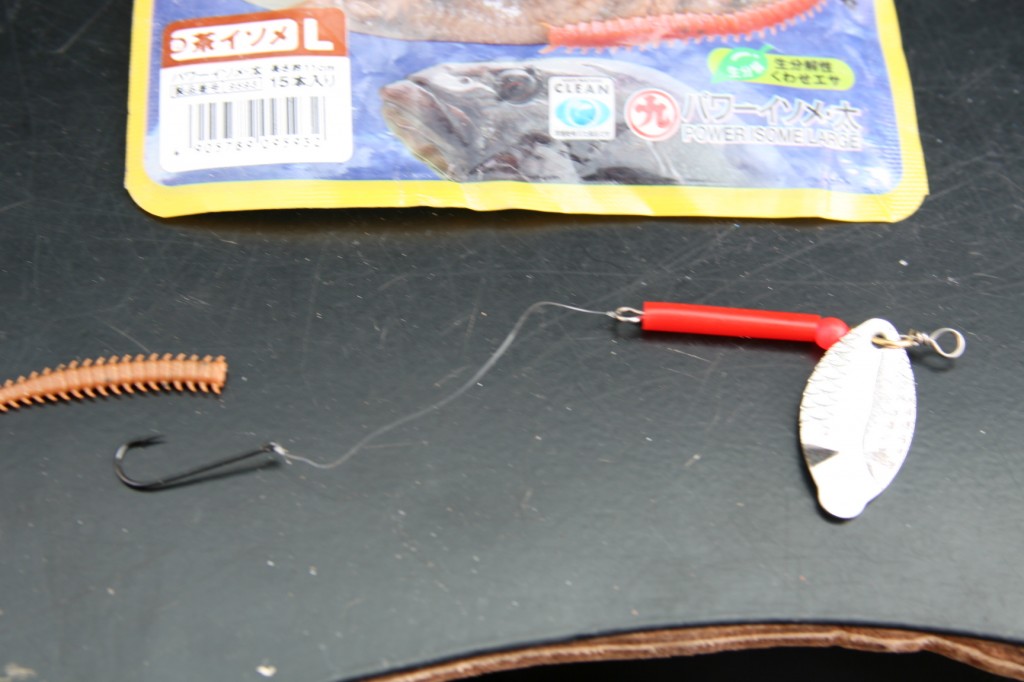 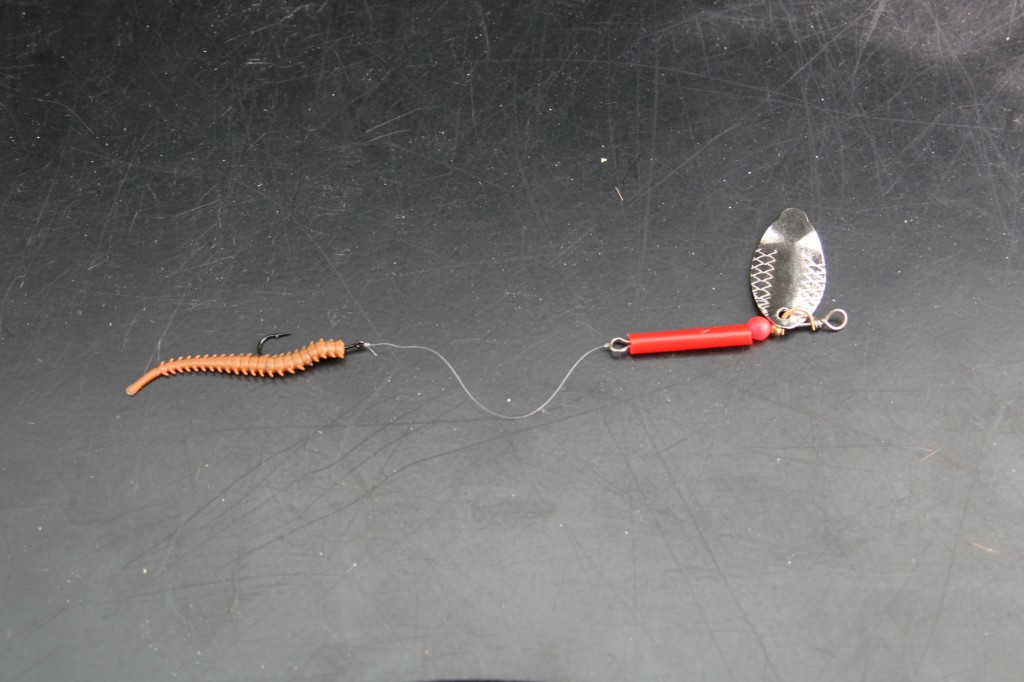 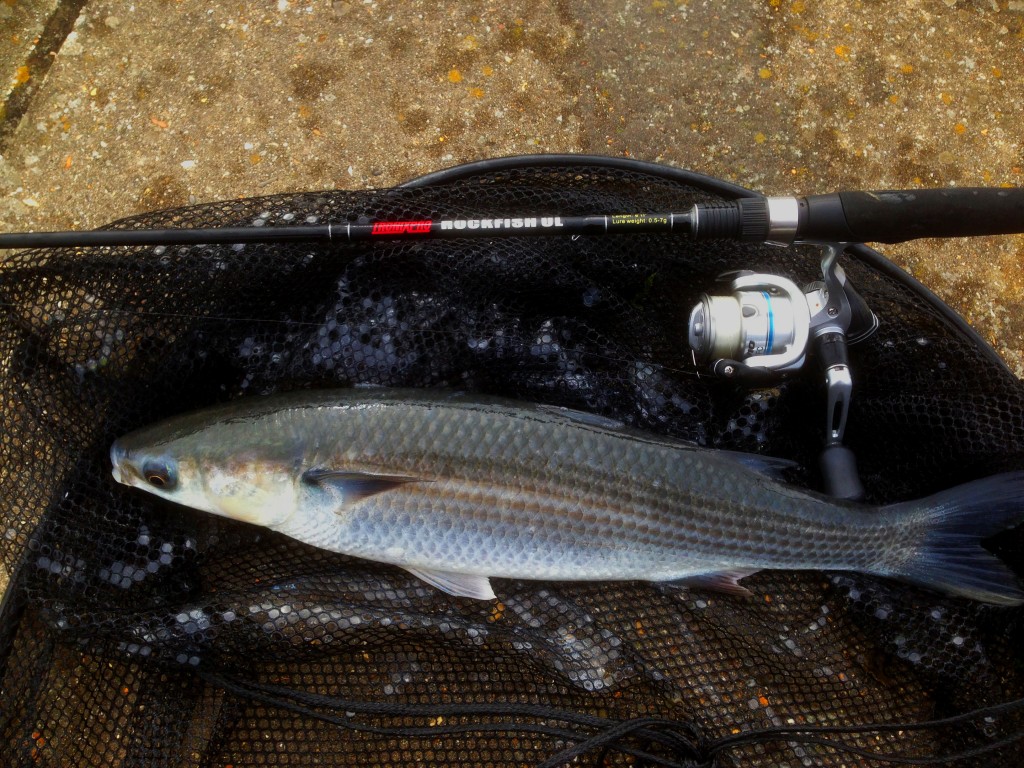 I have included a short and very badly edited video of me catching some yesterday. I will do a full video piece on Mullet fishing next month. I hope.

Another piece of good news is that the Launce (Greater Sandeel) have turned up on the Shambles. This is one of the indicators that Plaice and Turbot will follow very shortly.

Chesil Beach forecast: it is a bit windy and miserable today, but the weekend looks pretty good. Don’t expect to catch too much from Chesil this weekend. Especially witht he smaller tides. Head to Abbotsbury if you are after some late Whiting and Dabs.

Weymouth Bay: As I mentioned above the Mullet have moved back in and will be my main target fish this weekend.

SUBSCRIBE
Seaspin Stria 95 – Review Are the Plaice back on Chesil yet?