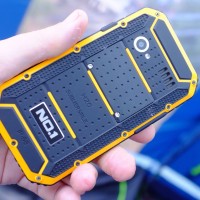 This review was scheduled to be a special report from France featuring huge waves, Atlantic storm beaches, sun, sea and heavy metal (well Dexter wedges and Megabass Vibe lures) what could be better?

Unfortunately for reasons that will become clear later it has morphed itself into a waterproof Android smartphone review.

First let me say I’m an Apple iPhone man through and through, in fact in my other job as an IT Comsultant I always recommend using iPhones when people ask advise.

So why am I using an Android phone? The answer is simple choice!

For years I have been trying to waterproof my iPhone to make it safe when I have been using it on the water. I’ve tried the scary LifeProof Nud, the fragile LifeProof original and bomb proof but ugly, Slxtreme from Snow Lizard to name but a few.  While they all provide a differing range of protection from water damage they all suffer from one basic problem which is sound quality!

By the very nature of what they are trying to do every case has to protect the speaker and microphone from water ingress,. They usually do this  by covering them with some sort of  Gortex like material which has the inevitable effect of  muffling the phone. You may not be using you phone under the water but it will certainly  sound like it!

So when it was time to upgrade my iPhone this year I finally took my Apple blinkers off and realised that I was wasting a lot of time and money trying to make an iPhone into something it was never meant to be i.e. A rugged, go anywhere, long battery life, phone for fishing.  So I did a bit of research on Android phones and found there is a growing choice of ruggidised phones on the market.  These range from the Sony Experia (Sean has this and likes it.) to cheap Chinese manufactured models.

At the time of looking however only one phone came with the latest version of Android installed i.e 5.0 or lollipop. I could go into great depth about why  I insisted on getting an Android 5 phone but let’s just say if you are  an iPhone user you will find the transition over to Android a lot less painful as it feels a lot more joined up and mature than previous versions!

What finally pushed me over the edge was the realisation that such a phone could be bought for less than I’ve paid for a case for my iPhone in the past. So I give you my new phone. The No.1 M2 IP68. 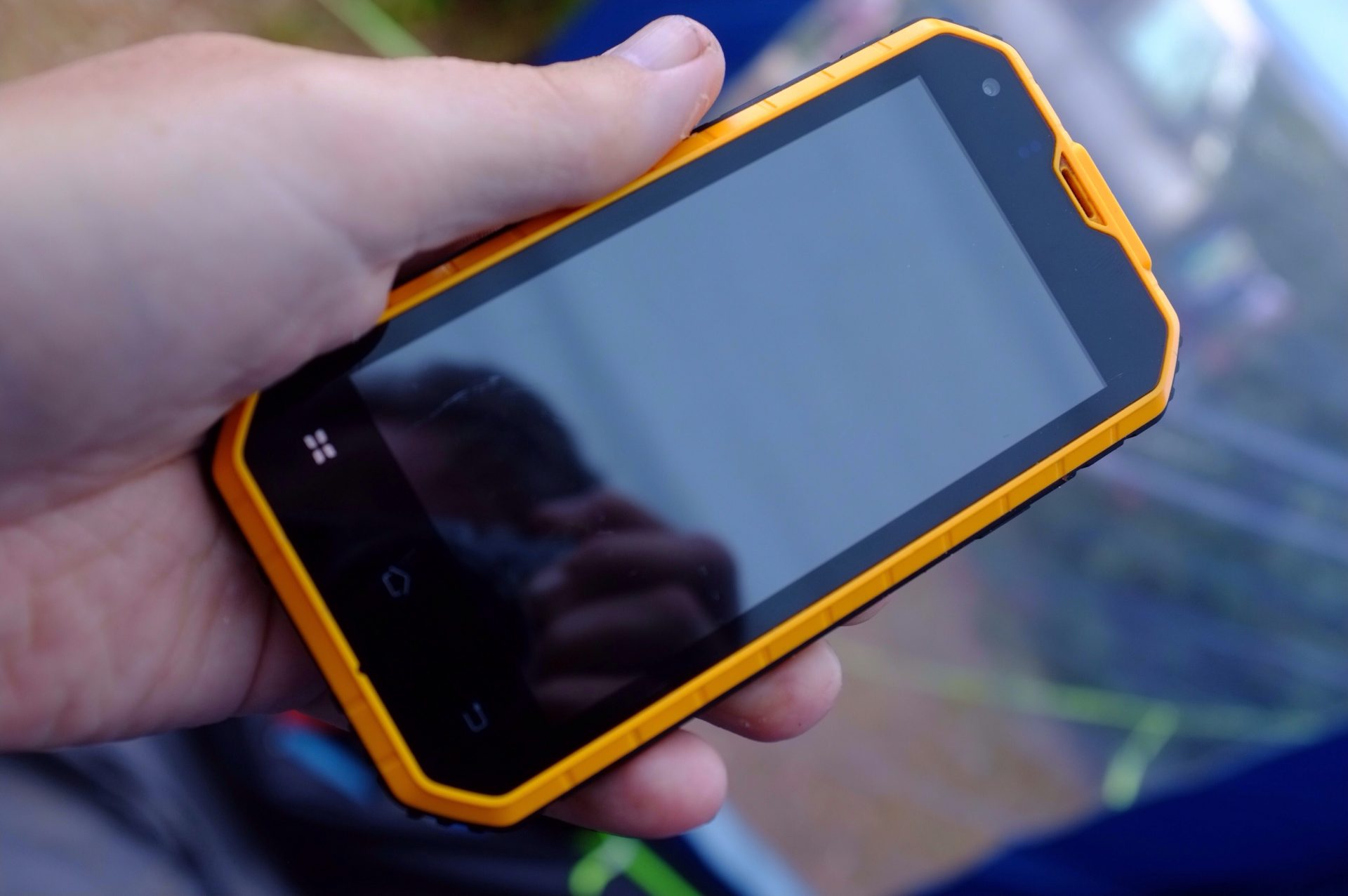 It’s chunky, has a long battery life and can handle a fall but sound quality is not great as its little more than a slim phone fitted with a custom waterproof case which brings us back to the muffling by waterproof membrane again ! 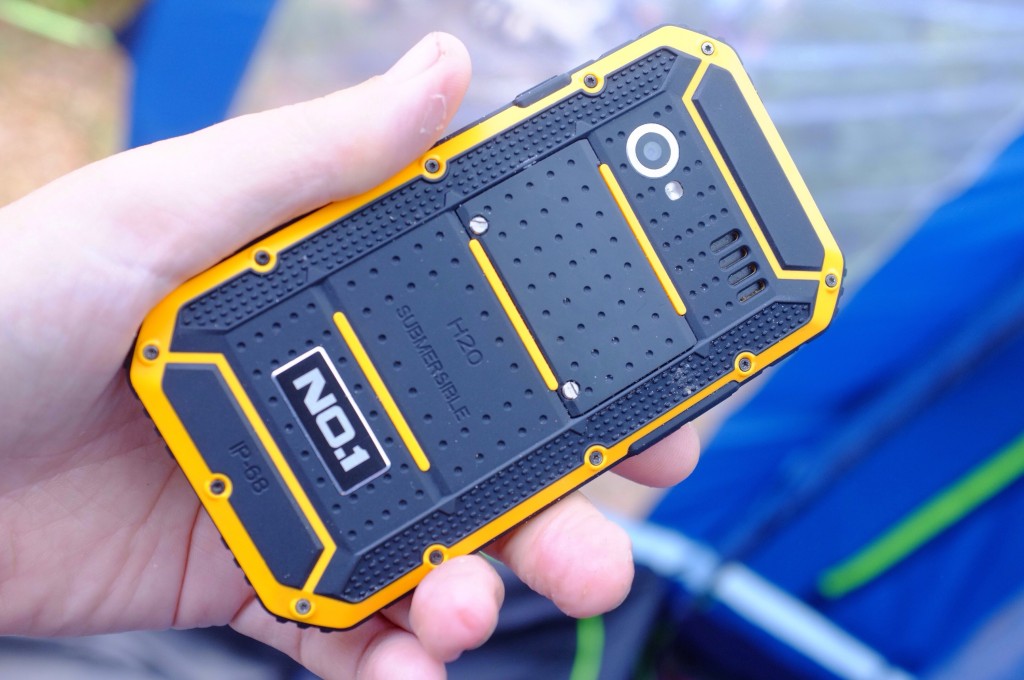 Which brings me to another problem with the phone, No.1 supply a special USB cable with an extra long shank this is to get in past the outer waterproof case and connect properly to the phone without this you cannot connect anything to the phone as standard  USB cables don’t reach long enough! The same goes for the audio port burried deep inside its plastic case except it’s worse as No.1 do not provide an adaptor at all so headphones do not work! 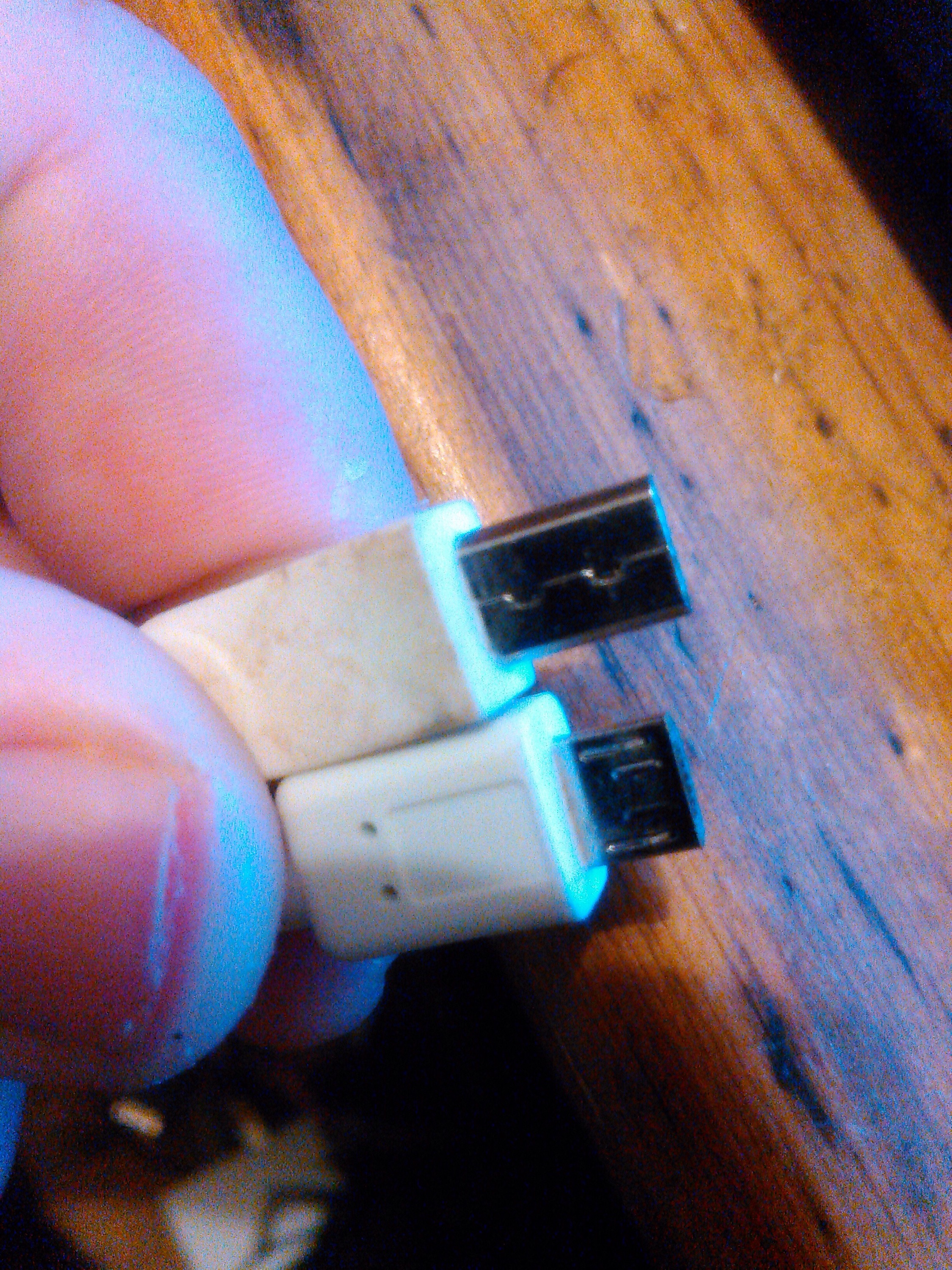 It lasts a lot longer than my iPhone and while the camera is not up to iPhone 6 standard the 13mp camera works quite well. 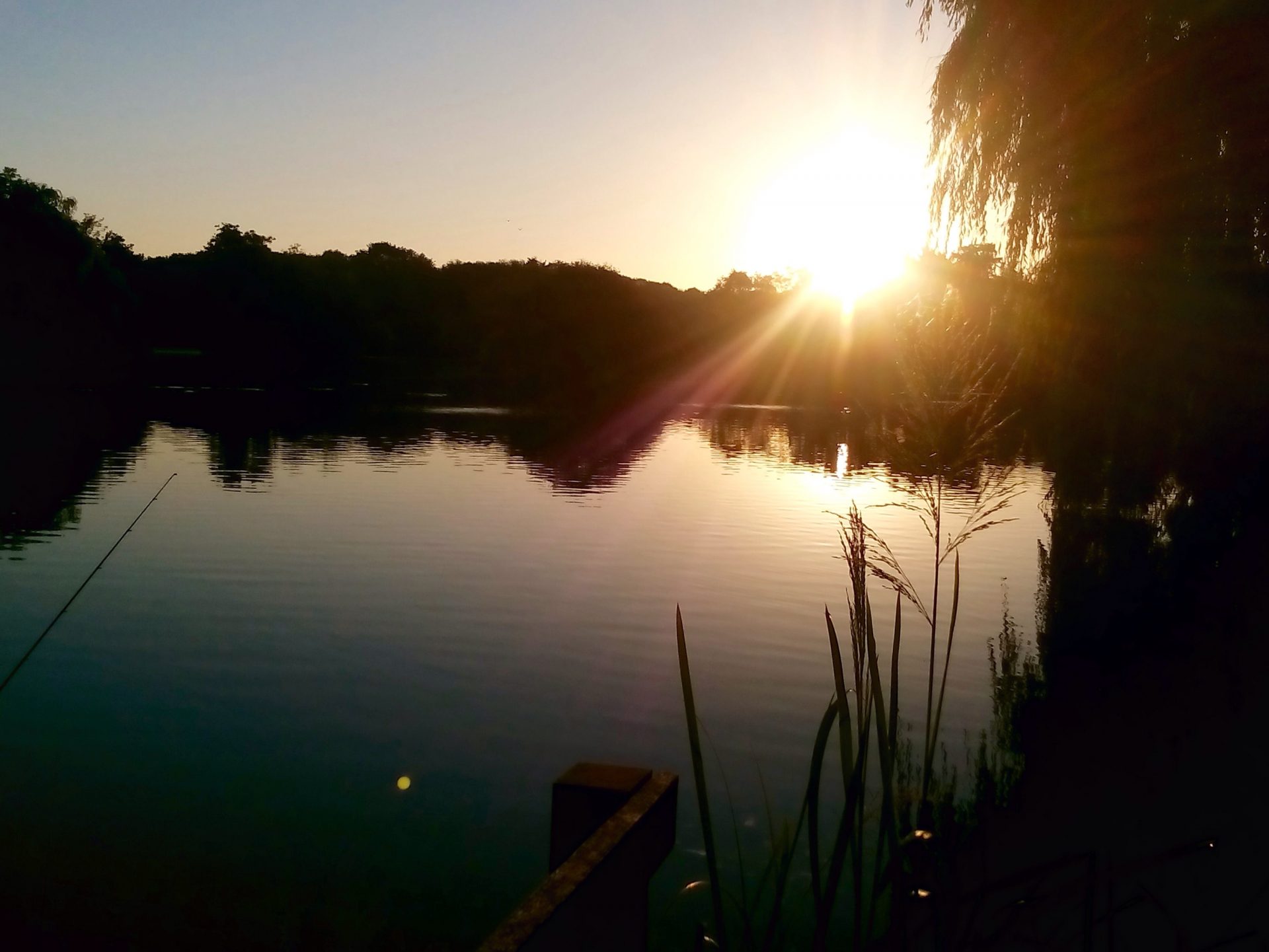 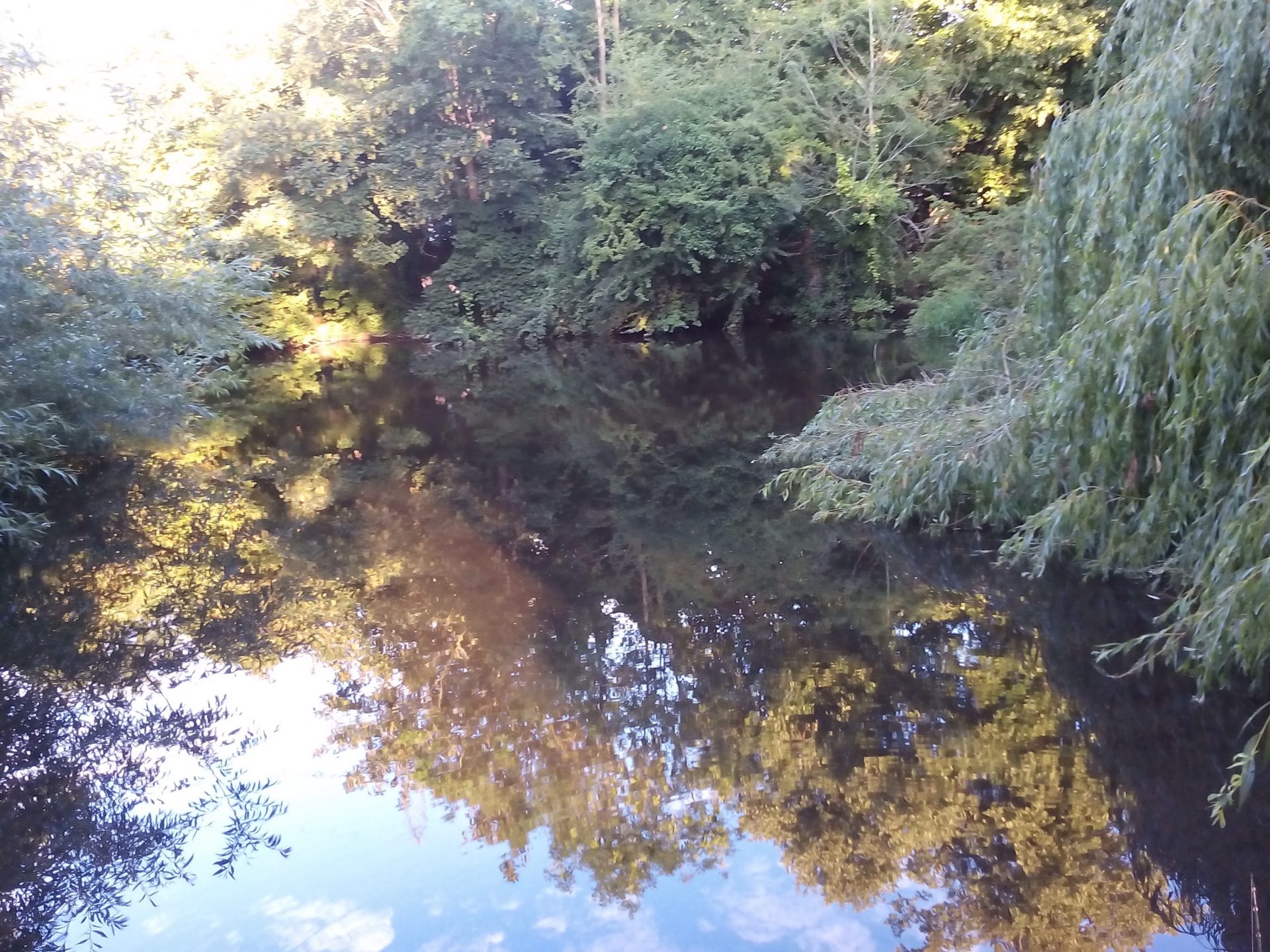 But, and it’s quite a big but, on inspection  I didn’t  think it’s water rating was really up to ip68 standard as is claimed!

IPXX what does it mean?

Generally this means double gaskets all round often with a double locking mechanism for any port covers. However on the M1  this means single gasket on the sim cover and a simple rubber plug on the charging and audio port. 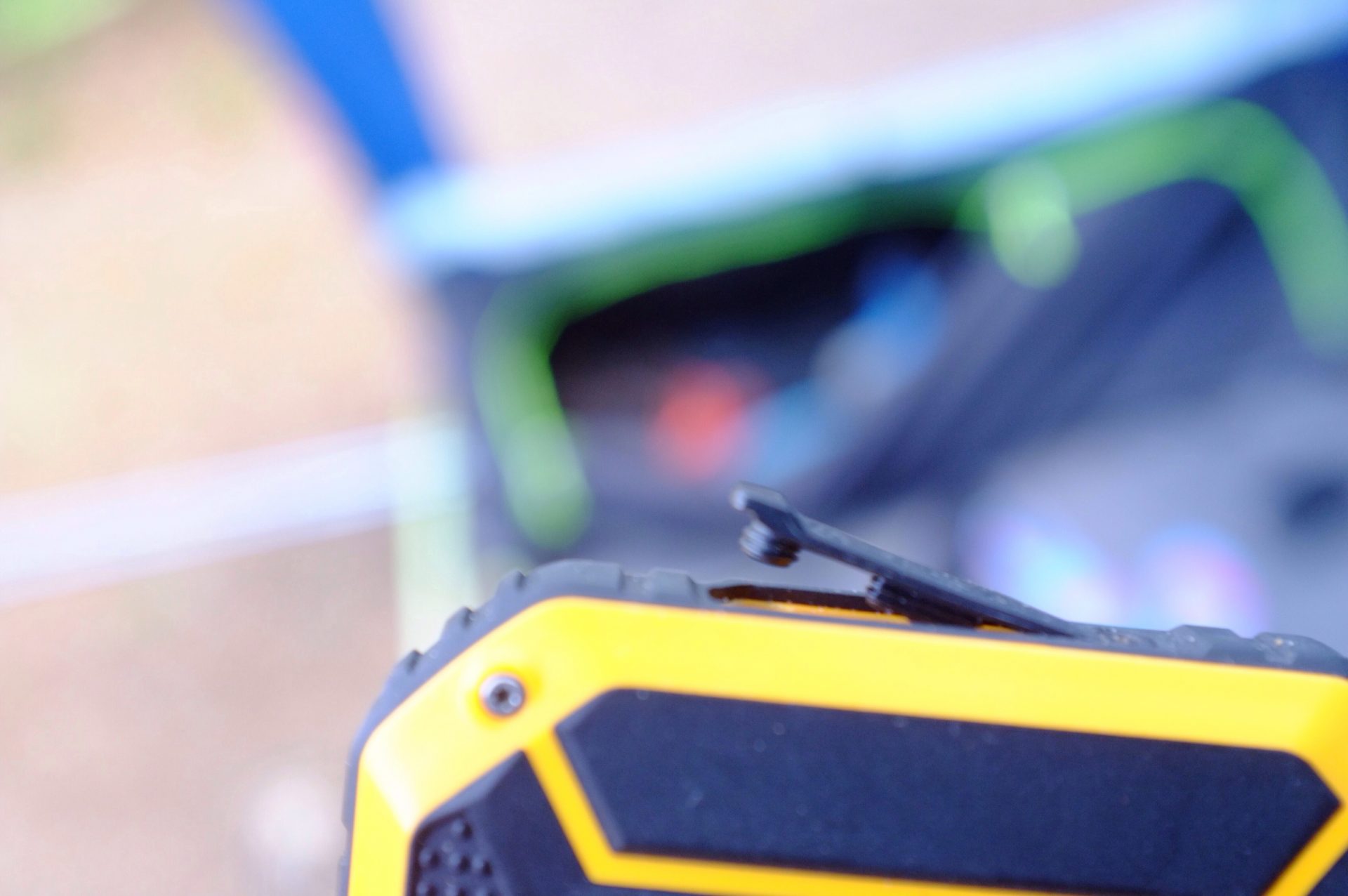 On seeing this I mentally downgraded my expectations of this phone to splash proof and no more. Which brings me back to where we started with the big wave heavy metal review that is not to be! The phone coped admirally well with the splashes it got taking the photos the surf but it died completely the next day when it got wet in my pocket when a creek proved to be a bit deeper than expected!

So as I feared it’s really not up for full submersion and despite being dried for a week it shows no sign of recovery so no photos for my review.

All in all its been an interesting experiment but would I do it again? Yes but not without a more serious method of port protection or better still give me a phone with no ports at all! With wireless induction charging and Bluetooth headphones who needs ports?

So the search is still on for the perfect fishing phone, my requirements are:

Not much to ask surely?
If you think you have already found the perfect fishing phone please leave a comment!

Not as waterproof as claimed!

a phone inside a custom waterproof case gives a poor sound

Unbelievably cheap waterproof phone but flimsy gaskets and port covers render it useless, treat it as a rugged phone rather than waterproof