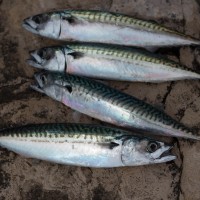 The Mackerel are here already. You might find it hard to believe but they have arrived. I know that there had been one caught last weekend at Preston beach in one of the matches, but I dismissed that as a straggler. However yesterday, I was walking my dogs on the cliffs on Portland and I could see several large shoals of fish breaking surface in Chesil Cove. From the distance I was at, it was impossible to tell whether they were Mackerel or Herring, but I would guess that they were Mackerel, but at this time of year it could easily be a mixed shoal. If you decide to go fishing this weekend then it is well worth having a go with some feathers. 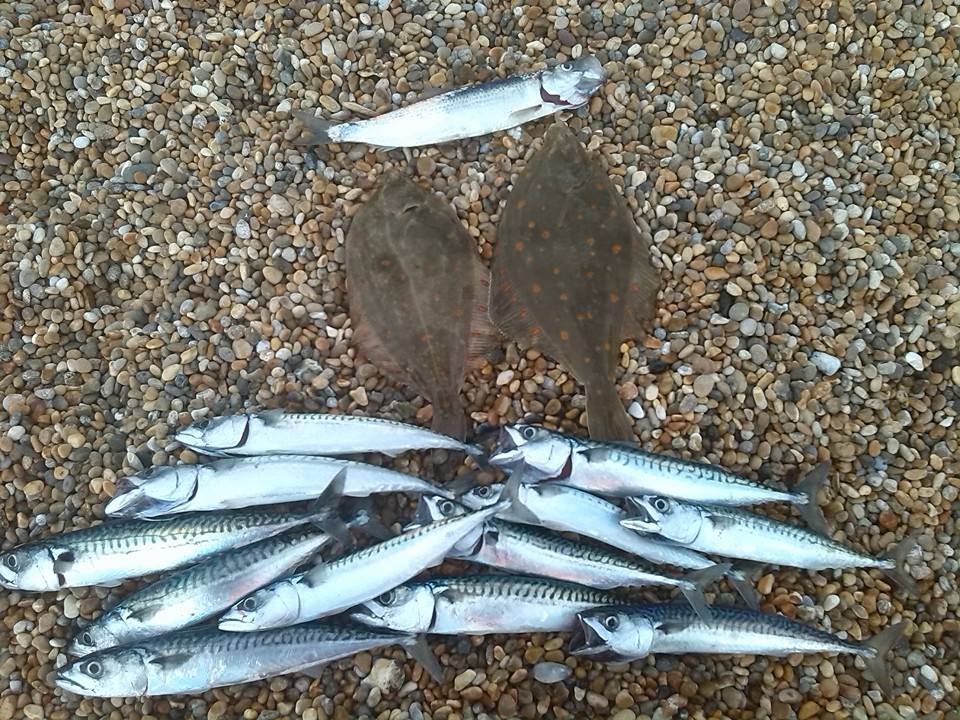 The other species worth having a go for are Plaice, which are also in very early. A good number of anglers fished Chesil over the past couple of days. The main species caught were Dogfish and the odd small Whiting, but a few Plaice did show in the catches.

Chesil Beach forecast: with conditions on Chesil becoming better for Plaice everyday, I can see a lot of anglers heading there this weekend. Especially marks such as Abbotsbury and West Bexington. If you are planning a trip for Plaice, do remember that it is very early in the season, so don’t expect that many fish to show. If recent reports are anything to go by then you will be kept busy with Dogfish, even during the day.

As I mentioned earlier, it is well worth having a go for some very early Mackerel or Herring. If you are targeting Herring Then use small Sabiki lures.

Portland: the water will continue to clear over the next few days and this should meen that the Pollock will be around as well as the chance of getting a Wrasse. I will be targeting both species on lures this weekend if the conditions stay as forecast.

Portland Harbour: the harbour will produce a few Flounder, but will be pretty quite for most other species.

The piers are always good for Pollock, Pout, Flounder and the odd Herring.

I know it is early but the first of the Thin Lipped Mullet may arrive at any time.