Fishing Tails > All Articles > Reports > Chesil Beach > A very disappointing weekend for most
Better order your bait, it is going to get busy A very small but welcome flounder 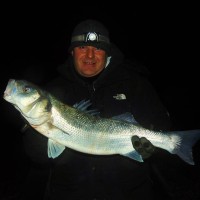 A very disappointing weekend for most

With hundreds of anglers fishing Chesil and conditions being almost perfect you would think that we would have seen loads of Cod caught. Unfortunately that was not the case. A few Cod were caught on Friday and Saturday night, but for most anglers it was the usual Pout, Dogfish and Whiting. There was no lack of fish, but for those that had traveled a long way then it must have been disappointing to not find the Cod that everyone thought would be there. However some were certainly not left disappointed; Rick Garford had this lovely 9lb 2oz Bass from the Ferrybridge area. 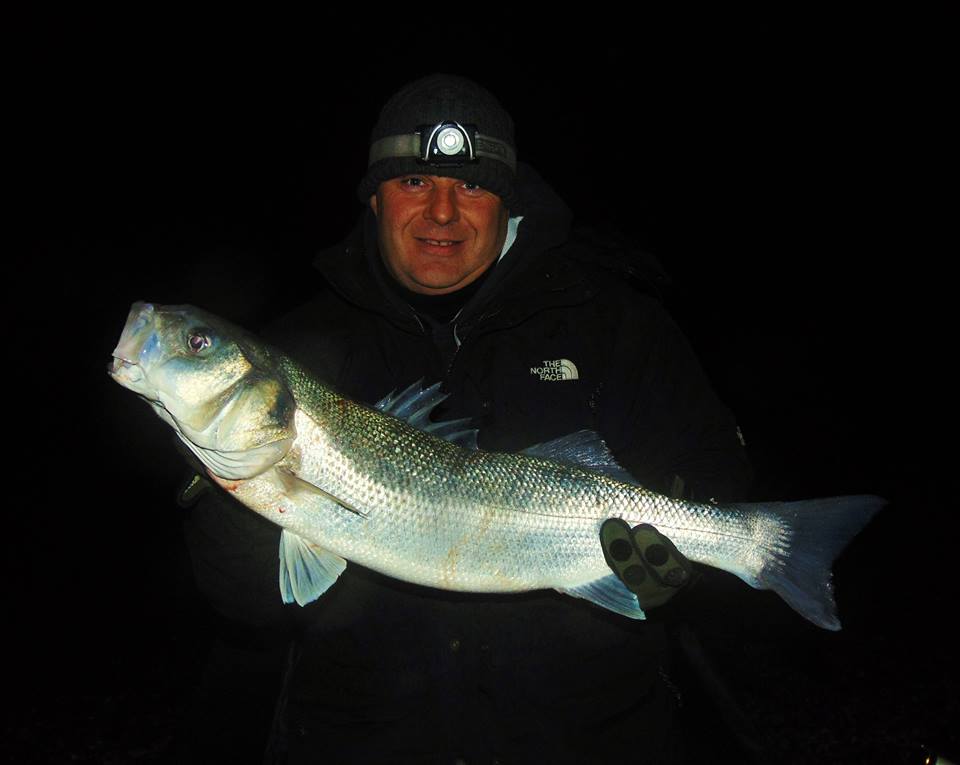 A large number of anglers fished the Weymouth Angling Society monthly shore yesterday, where there was no Cod caught either. Andy Ellard, whom I had spoken to in the tackle shop earlier won the largest fish with a cracking 2lb 2oz Sole.

As the winter progresses and the Cod fishing seems to be getting worse, my thoughts start to turn to Pike fishing. I had a few sessions last year, but I intend to do a lot more this winter. Especially when I am encouraged by Dan Hollins monster 23lb 4oz Pike from the Hampshire Avon. Dan caught the Pike on a Savage Gear hard eel lure. 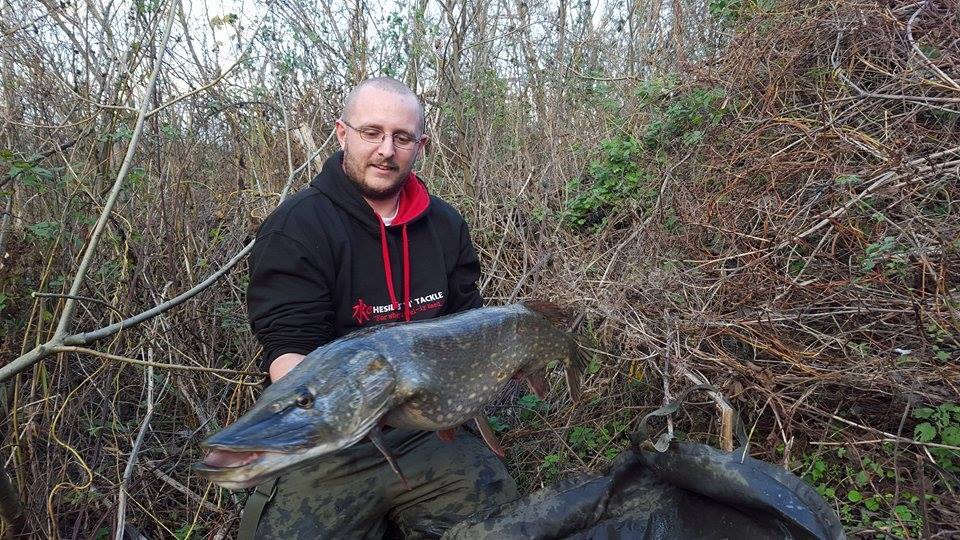 I will be out on the rivers myself over the net few weeks, but I have a treat for you very soon, in the form of a great article on fly fishing for Pike from a Kayak. It is being written for us by BBC’s Earths Wildest Waters, semi finalist Jo Stephenson. Tomorrow we will also have the latest from Leo Toms, on what is happening around Poole.

If you are thinking about a Christmas present then you could ask your other half to book you a guided session for next year. I have decided to limit the number of guides I do next year, due to my desire to spend more time on creating articles and videos. My pricing will increase, but any guides bought as Christmas presents can be used at any time next year at this years prices. For more information and a price list drop me an email to sean@fishingtails.co.uk

Chesil Beach forecast: Well the Cod may not be around but there are still plenty of other species to be caught. There are plenty of Plaice still around at Cogden and West Bexington, as well as Garfish during the day. Some nice Whiting can be caught during darkness and we are still in one of the best months for Bass.

Portland: Despite a couple of cold days recently, water temperatures are still above average. The Wrasse are still feeding well and the Bass should be close inshore . If the water clears the Pollock will move in again.

Portland Harbour: This is one of the last weeks that we can expect good numbers of Bass. As usual I target them on lures. Flounder are always on the cards from any of the sandy marks in the harbour.

Ferrybridge has produced plenty of Wrasse and small Pollock recently, as well as the odd Bass on bait.

Weymouth Bay: The inner harbour is pretty coloured, with the water coming down from Radipole lake. The harbour is starting to fill up with Flounder and there is a chance of some Squid from either pier.

More Flounder and Dabs are being reported from Preston and plenty of Whiting and Pout at night.

SUBSCRIBE
Better order your bait, it is going to get busy A very small but welcome flounder

7 Responses to "A very disappointing weekend for most"