Fishing Tails > All Articles > Reports > Chesil Beach > How much more can we take?
Why can’t we get a break in the weather at the weekend. At last I managed to get out fishing 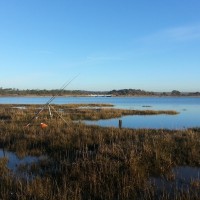 How much more can we take?

You must be getting as bored of reading, as I am of writing these forecasts. With nothing to report but bad news; another weekend of storms and lashing rain ahead of us. Once again I cant even turn to the rivers for a fix, as they are as dangerous to fish as Chesil will be for the next four days. It is so frustrating to not be able to tell you about catches, or for me to get down to some of my favourite marks with my camera and take some pictures of lucky anglers catching fish. I will just have to get to work on some of the other articles I have been putting off for ages.

At least Poole is still fishing, with reports of 20 plus Flounder in a session between two anglers. Some of the fish were over 3lb, making a trip over to there worthwhile. If you to go to Poole to fish, then make sure you take plenty of bait, as the crabs are still very active. 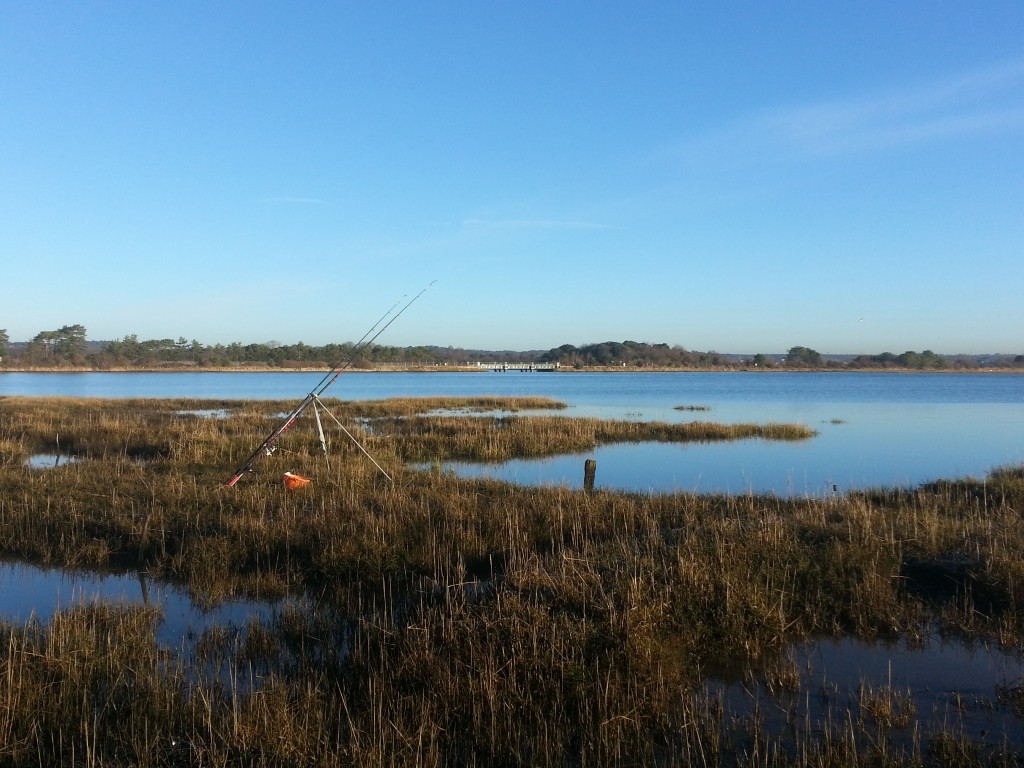 Chesil Beach:  Very rough with 4m waves and many well exceeding that

Chesil Beach forecast: Unfishable! I don’t care if you have just spent two hours traveling down from Bristol to catch a non existent Cod. The beach is unfishable. The amount of times I have spoke to idiots fishing the beach in almost suicidal conditions is unbelievable. Almost every time they tell me the same thing. “I just spent x number of hours to get here so I am going to fish it”. When it is like this you will not catch fish. You will not be able to cast past the surf line that extends to more than 70m out, even if you think you can cast a 100yds with bait. The guys that can cast those distances in these conditions, are not stupid enough to venture on to the beach. Look for another mark!

Portland: Due to the wind coming straight from the South for most of the weekend, even some of the normally sheltered Portland marks will be almost unfishable. You will be able to fish from some of the higher marks such as Chine on the East side. Target species will be Rockling (some large ones), Bull Huss and Pout.

Portland Harbour: Flounder and Bass will be the main feuture, but this time of year it is possible to pick up a Coalfish from Ferrybridge. The best bait for them is Live Prawn. Having said that I might give it a try with lures, as they are very predatory.

Weymouth Bay: Probably the only mark other than Portland Harbour that will be fishable. Nothing very exciting is coming from there, but it is better to be out fishing sometimes than sat at home.

SUBSCRIBE
Why can’t we get a break in the weather at the weekend. At last I managed to get out fishing