Fishing Tails > All Articles > Reports > Freshwater Fishing > Fishing Tails – Adventures of a River Piker
Catch a record breaker Enjoy the weekend, it could be a Cod one. 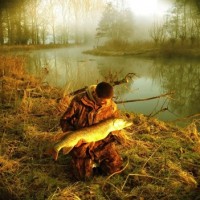 When asked by Sean to write a series of articles and reviews for predominately sea anglers about fresh water angling I was a little confused at first, maybe a little bemused but then the idea began to grow on me. After all this year I was fortunate enough to get out and catch some sea species on lures from the Island I grew up on which ironically has no freshwater species on it at all, yes Portland on Dorset’s stunning Jurassic coast. I thoroughly enjoyed this experience, catching Wrasse and Pollack from the rocks on light lure gear that I used to climb all over as a nipper was great fun and a very refreshing change for someone who spends all his time searching rivers and still waters for his angling fix. 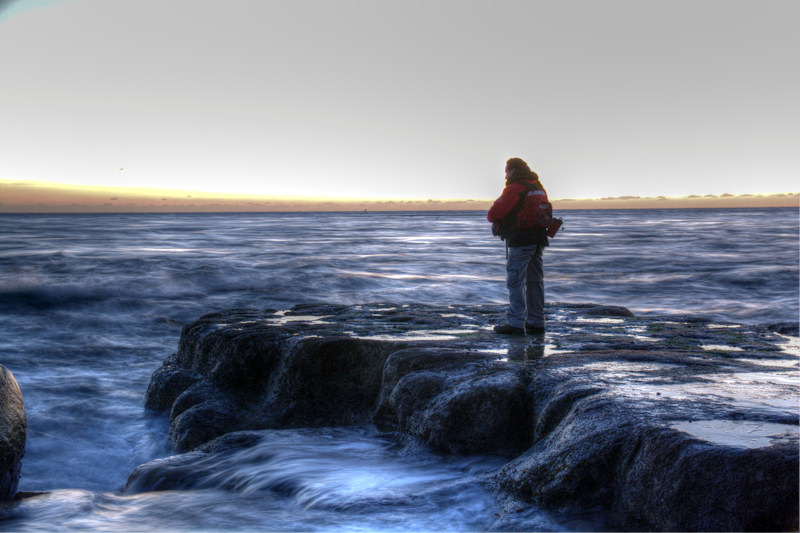 Reflecting before writing this though the thought of the idea of really began to grow on me, if a freshwater predator nut like me can enjoy catching predators on our coast then maybe some sea anglers might like to read about or even try having a go for some of our freshwater species, after all there are some very similar comparisons and fishing is fishing at the end of the day, however you do it or wherever you find it.

For those of you who don’t know me my name is Nathan Edgell and I love Pike fishing. I’ve been Piking as we call it for approximately 8 years now and I’m very passionate about it, my wife calls it obsessed and I know better than to argue with her so maybe obsessed would be a more accurate description, so obsessed it is. For me actually catching a fish is just the cherry on what already is a beautiful cake and there is so much more to it than catching fish. It’s the preparation and the planning, it’s getting up at stupid o’clock and travelling miles, it’s doing it in all weathers to the point of exhaustion sometimes, it’s meeting likeminded people and sharing in adventures and fishy tales, it’s interacting with nature in beautiful places and some not so beautiful, it’s a challenge and for me personally it’s a way of life that’s in my blood and I wouldn’t swap it for the world. 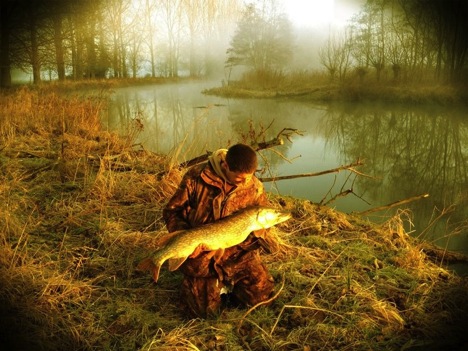 So picture this scene, gale force winds, brown seas, huge waves crashing on the rocks or beach and fishing most probably out of the question so what are you going to do? First thought might be leave it for now and spend some extra time with the family therefore accumulating some extra fishing points to cash in on a later date, that’s not a bad idea but I would offer another alternative.

Grab a lure rod and head inland to the nearest still water, canal, drain or river and still have a chance at catching some fish but not just “some fish”. I’m talking about an apex predator that’s been around for millenniums, one with over 700 teeth and that is built for speed, aggression and as I once heard it described “a mere machine designed for the assimilation of other organisms”, no I’m not talking about “the Borg” I’m talking about Esox Lucius or the Northern Pike. 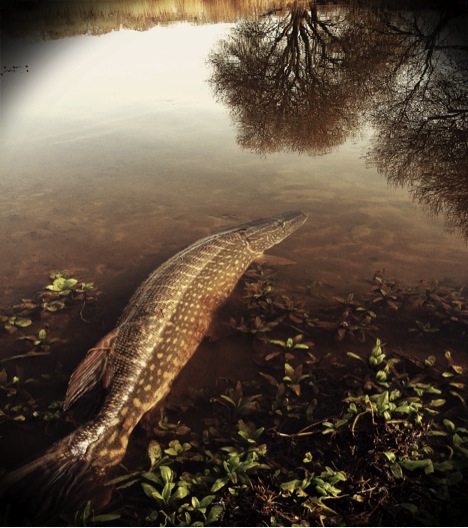 The Northern Pike (Esox Lucius) is the best known member of the Esocidae family of freshwater fish.

It is the largest natural predator found in freshwater in the UK. Pike can grow to a maximum recorded length of 6ft and the heaviest fish recorded 35kg (77lbs).

The Northern Pike are native to the UK and their range extends to N. America and W. Europe. The record UK pike was caught at Llandegfedd Reservoir in Wales in 1992 and weighed 46lb 13oz. Most pike over 10lbs are considered to be females and pike up to 7lbs are referred to as Jack Pike, or Jacks.

Pike are slim, elongated and torpedo shaped, with pointed heads and hundreds of teeth. Their flanks are a mix of greens, browns and yellows depending on their age, sex and environment.  They have a green, grey, olive coloured back with a mottled striped appearance and are always covered with yellow/white spots on the flanks.  Their mouths are filled with hundreds of teeth, many of which face backwards to prevent prey escaping and their tails, fins and body are designed for short, powerful and extremely fast bursts of speed. It is also interesting to note that every pike is an individual and the spots and tail patterns can be used to identify them just like fingerprints. 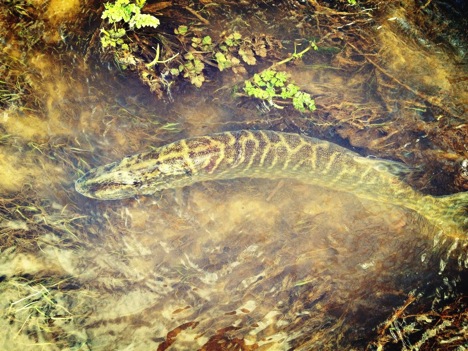 To put it simply and perhaps in Sea Angling terms the Pike is the freshwater equivalent of the sea dwelling Barracuda.

So when it comes to fishing for predators I love it and pike are by far my favourite species ever and over the course of the next few months, I’ll be writing a month by month review of my piking experiences, possibly reviewing some lures and tackle and generally talking freshwater predators. Until then I’ll leave you with the highlight of October, a cracking River 31lb 10oz which is my third biggest pike ever and my fifth river thirty. 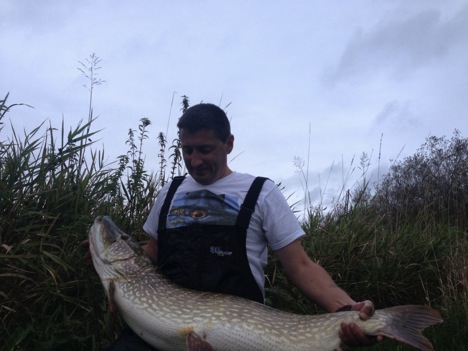 SUBSCRIBE
Catch a record breaker Enjoy the weekend, it could be a Cod one.

4 Responses to "Fishing Tails – Adventures of a River Piker"