Fishing Tails > All Articles > Reports > Chesil Beach > Where are the Mackerel?
The Wall of Articles Fishing at Southborne 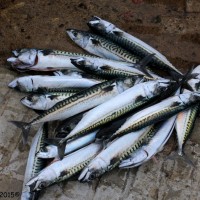 There seems to more Bass on Chesil than Mackerel at the moment. I know it is a similar story along the South Coast and I would love to know why. Don’t get me wrong, there are Mackerel being caught, but certainly not in the numbers we normally expect. Reports from further North suggest that the Mackerel  have arrived and are plentiful in numbers. 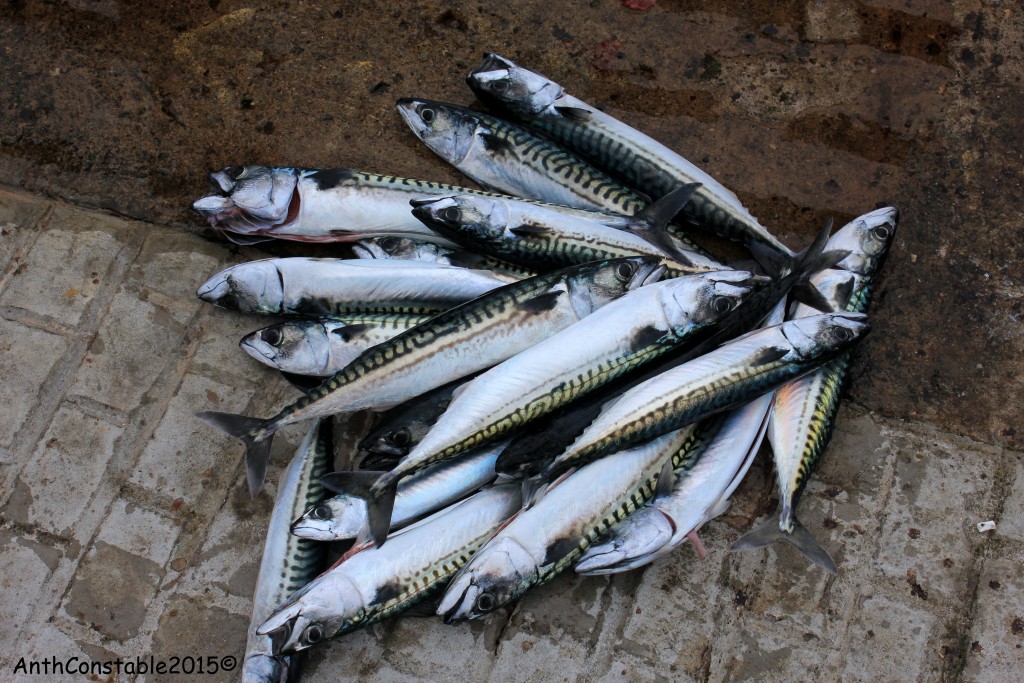 One theory that I have is that bait fish numbers seem down this year, especially Sandeel. The shoals of Mackerel live of these huge shoals of baitfish. Intense commercial fishing for Sandeel has badly effected the numbers that are being landed. The Dutch boats, which make up one of the largest Sandeel fishing fleets in Europe are not even catching half the numbers of Sandeel that their quota allow. Sandeel are often used to make up feed pellets for farmed fish.

Talking of Bass on Chesil, I have heard of quite a few being caught last weekend, and the rough conditions forecast over the next few days are almost ideal for Bass. Whilst running the River Cottage Shoreline course yesterday I witnessed quite a few different species caught including this School Bass. 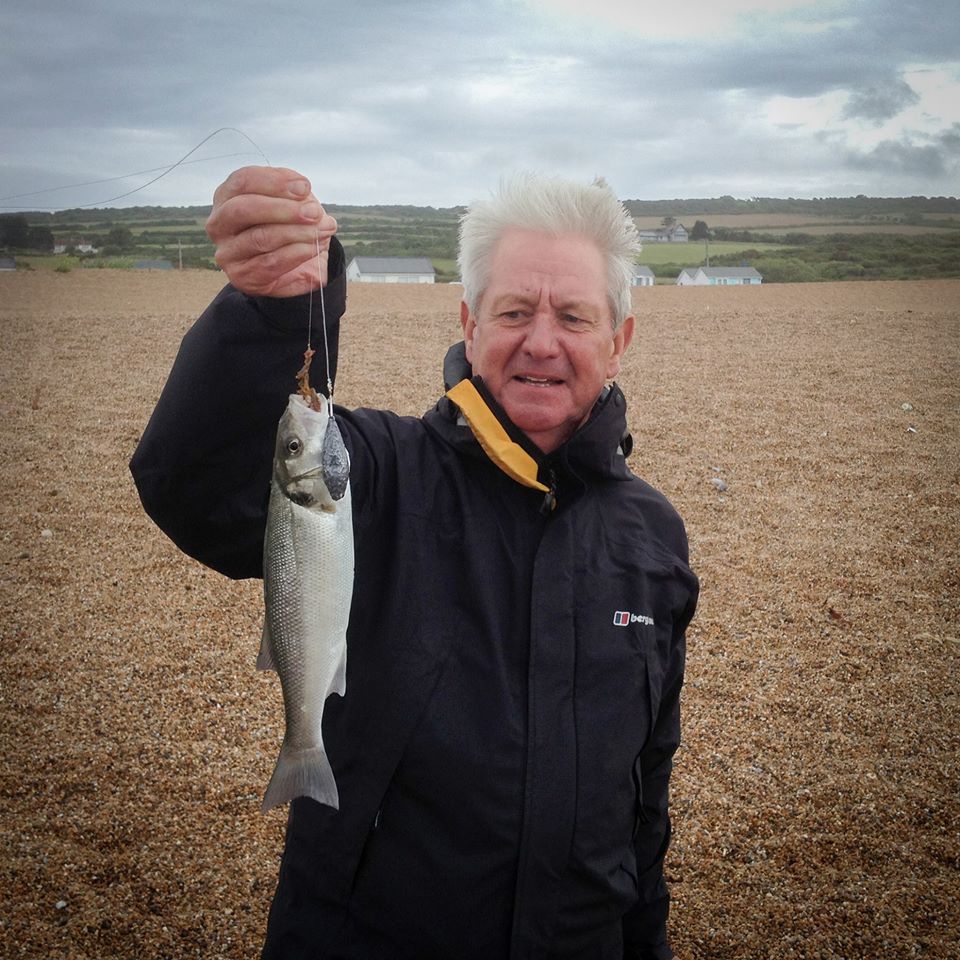 I know that yesterday Adrian mentioned some of the changes that we are making on the website. One of the additions that we are striving towards is a lot more tackle reviews. We are starting this with a look at the ReelTidy  from Damiltech Solutions, as well as a cracking report from Leo in the Poole area, so make sure you check back regularly this week.

Portland: A dangerous swell on the rocks with lightly coloured clear water

Chesil Beach forecast: The water clarity, or rather the lack of it, is certainly not helping with the Mackerel, however it has not been deterring the Gurnard and even the Pout during the day. As I mentioned earlier there has been a steady stream of Bass being caught all along the beach.

Bream are making more of an appearance towards the Portland end, as are a number of Plaice. I have heard of a few Undulates being landed around Bridging Camp.

Portland: Despite a bit of a swell, Portland has continued to fish well for Wrasse. As with Chesil the lack of water clarity means that my favourite method of lure fishing, is less effective. Ragworm is an excellent alternative, and can be float fished, or if you don’t mind losing some tackle and want to try for a bigger Wrasse, then try fishing hard on the bottom. Make sure you use a rotten bottom rig. 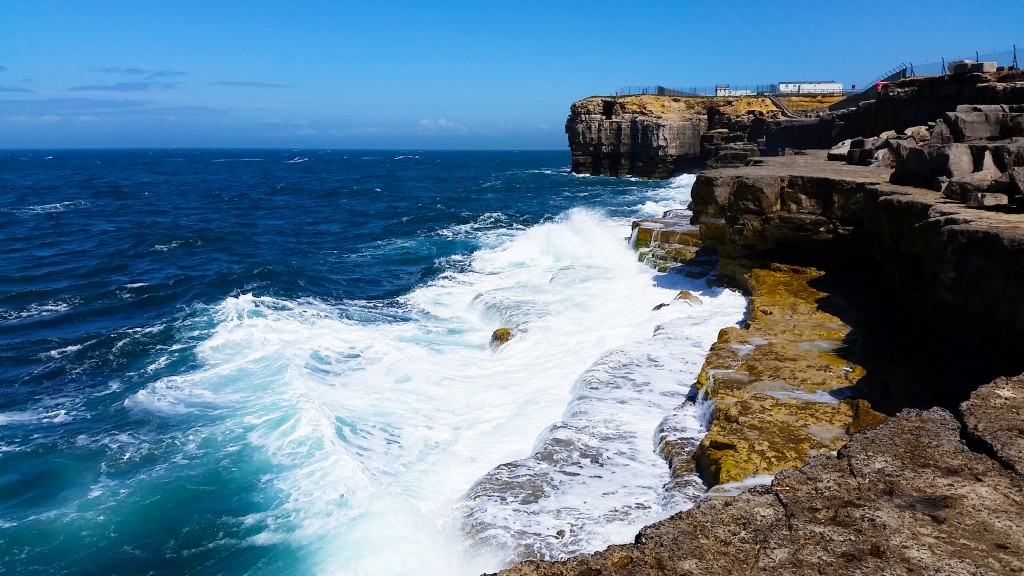 Pollock fishing has been very poor for the past week, but night fishing for COnger has improved.

Portland Harbour: Quite a few small Bass are being caught (and released) all around the harbour.

12 Responses to "Where are the Mackerel?"