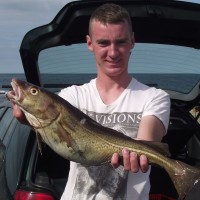 Tips on fishing from a kayak

What are the best rigs and techniques when fishing from a Kayak?

In this article Lee Mannion looks at some of the rigs and techniques he uses for fishing from his Kayak. Although Lee lives in the north east and fishes mainly for Cod these rigs and methods can be used anywhere in the country.

When fishing from a kayak the rigs I use are extremely simple, it may be different for other people but I don’t believe in over complicating things.

In the northeast of England where I usually fish there are many species the main ones in on the marks I fish are Bass, Cod, Pollock, Ray, flatty’s and the odd Wrasse and ling.

For the cod I use hokkeyes and a 5oz lead sinker but depending on tide pull and speed I may up the weight usually to 10oz or even 15oz, but where I fish it is not that bad unless you go 4 or more miles out. but I am not that silly. 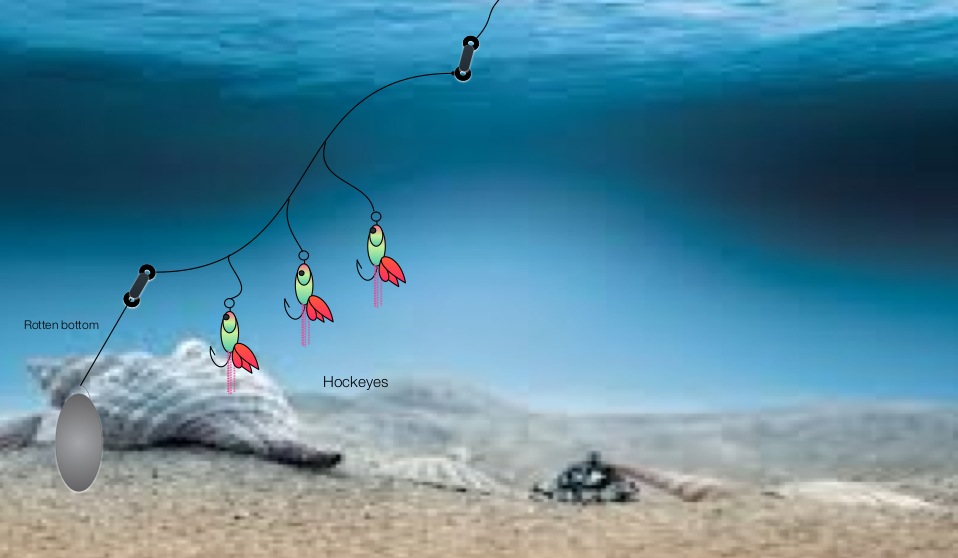 At times I use a sidewinder lure or shad, which can be very effective methods for the Cod. Cod can be very easy to catch when jigging, it’s just as easy as mackerel but you have to fish over rocky ground where the cod love to play ball. For cod you can use anything shiny as they will eat anything hence there local nickname “pigs”. 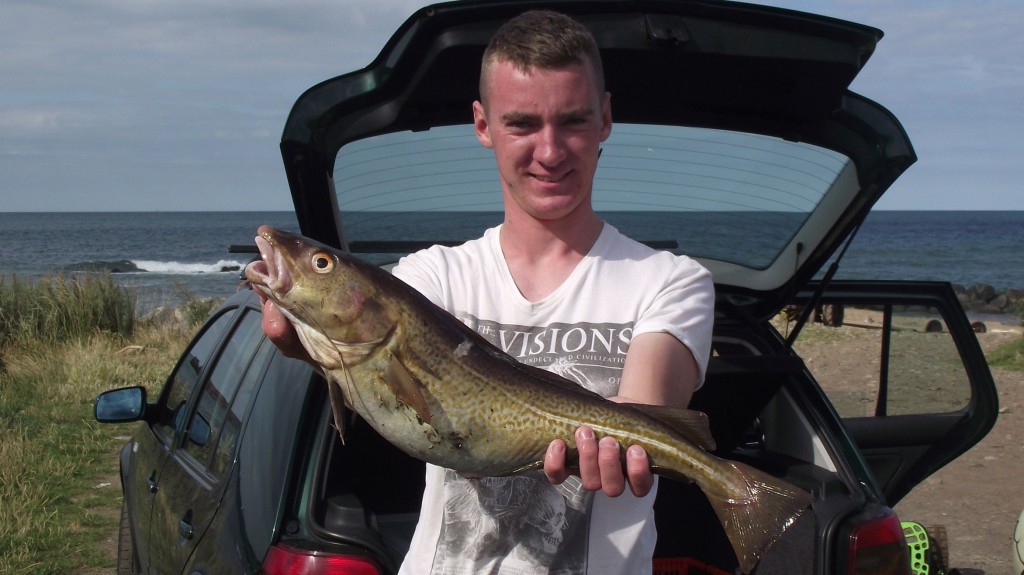 Bass and Pollock are good species and put up a good fight on light tackle, they’re very good sport but I put them back as I don’t eat them as I don’t like the taste of them. I use plugs for bass and Pollock but if I want just Pollock I will cast a shad or sidewinder, let it sink and slowly wind in. 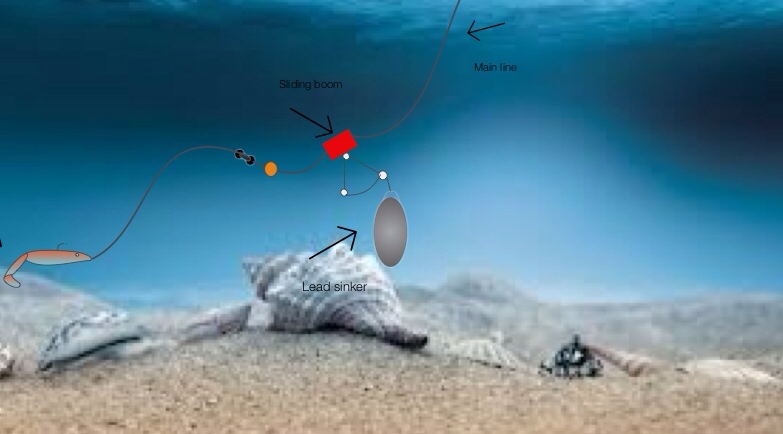 Rays and flat fish such as Dabs, Plaice and Flounder can be found in the sandy areas . I use a simple running ledger rig with a size 3/0 or 4/0 hook depending if I want big ones or small ones. The two most common baits I find best are Squid and Razor Clams, with the clams out fishing the squid any day. When fishing for these I fish in no more than 20-30ft of water you can even catch them closer in depending on where you are fishing. I am  basing this on the area I fish which is a place is called Skinninggrove. 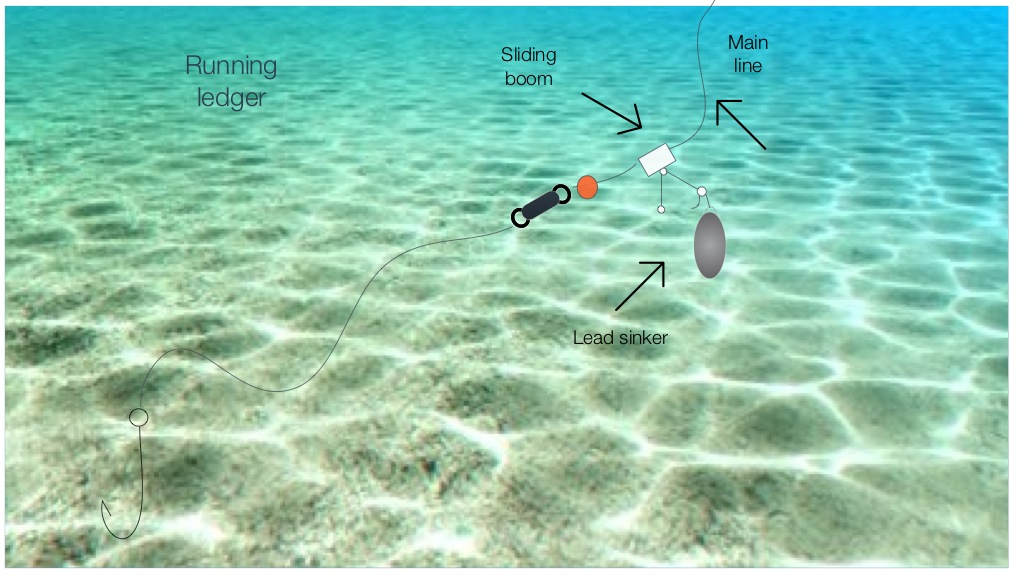 We don’t get many Wrasse in my area, my friend Steven caught a wrasse when he was jigging with hokkeyes over rough ground in about 70ft of water. I think it may have been lost 🙂  so I don’t bother fishing for Wrasse.

Ling is the same as cod they’re in the same family, but they are an eel looking species and very nice to eat, just like fresh Cod. I use hokkeyes and sidewinders or shads for these. You will see from the diagrams above that have drawn I have a weak link on the hokkeyes as I have a sinker on the bottom but when using sidewinders or shads I don’t as the sinker is on a swivel boom and it will tangle around it.

One Response to "Tips on fishing from a kayak"