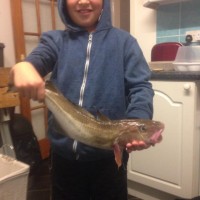 Cod fishing over the past week has confirmed  some thoughts I have been having for while and that is, that timing is critical to getting good results when fishing. I was lucky enough to get out as soon as the conditions had settled enough to allow safe fishing on Friday. I had fish after only a few casts, and as the tide started to drop away to low water, I had a fish a cast. 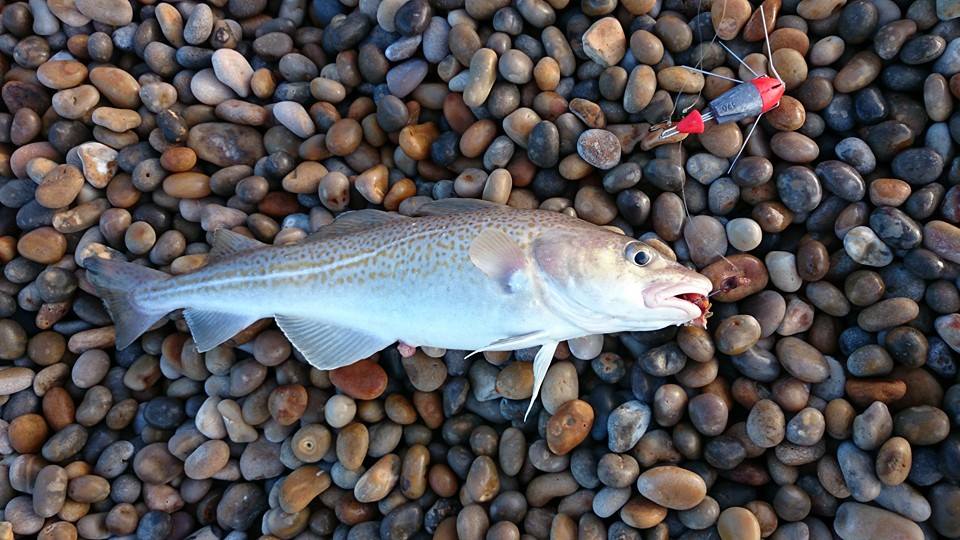 I returned to the beach again on Saturday, armed with the same baits. However the conditions had completely changed. Now the sea was calm, but there was a fairly large swell with the odd wave that was around 2m high. The water had cleared significantly since the day before, and my catch rate dropped dramatically. I only managed one Codling, though my mate did get a Bass, Whiting, Pout and a Silver Eel. One young lad that did well was 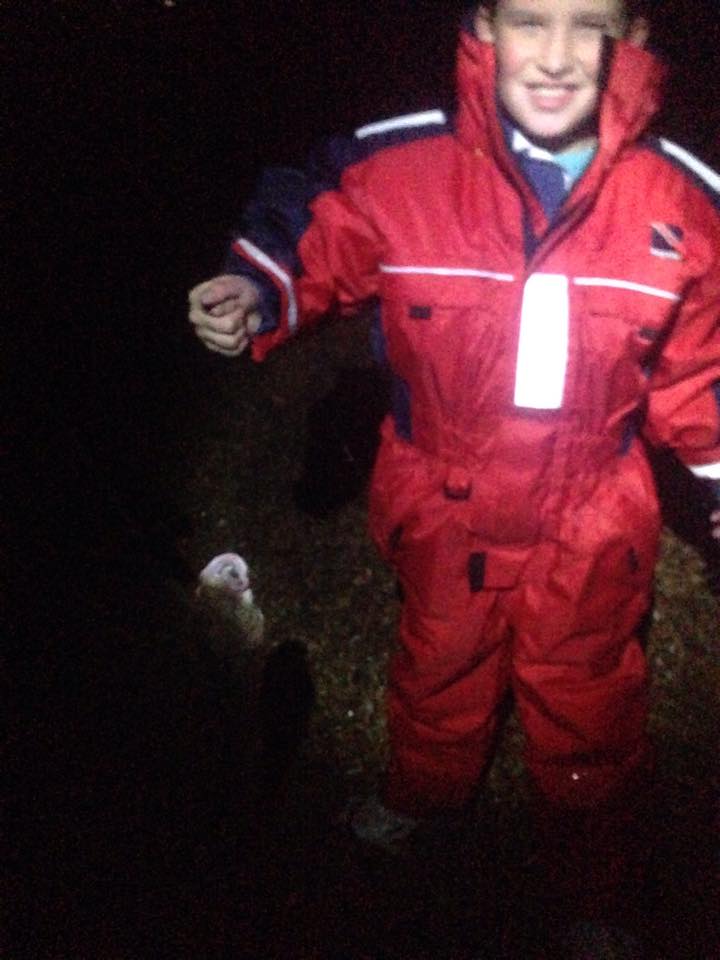 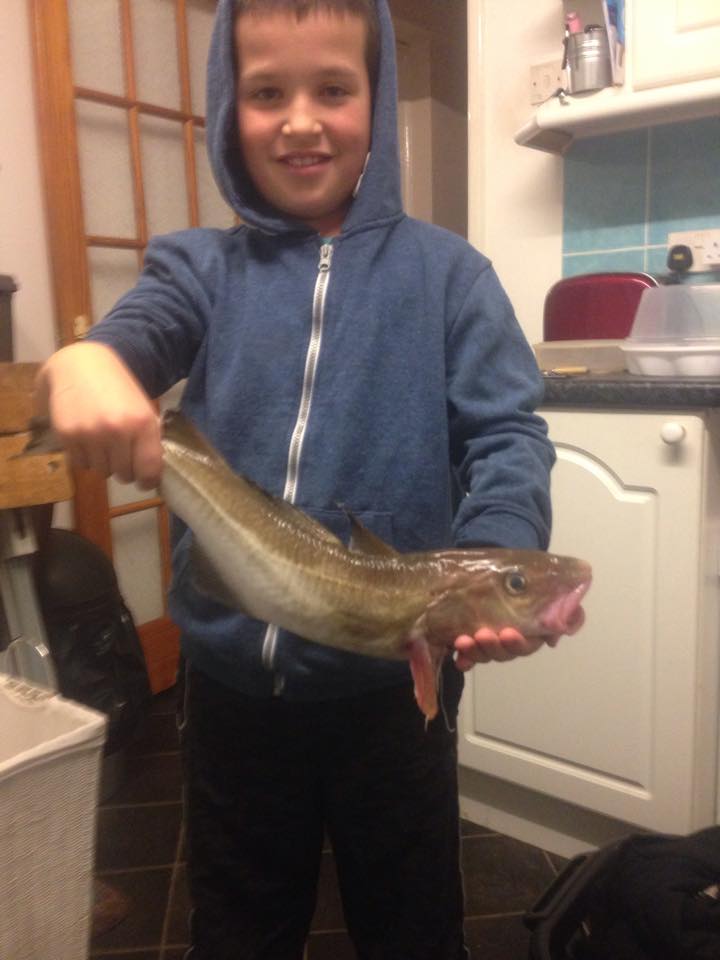 Reports from Sunday suggest that all but the best casters faired even worse.

Chesil Beach forecast:It should be a great weekend for Cod, Bass and Whiting. As usual you will get Dogfish and Pout at night and when the water remains coloured. Big baits will give you the best chance of a big fish.