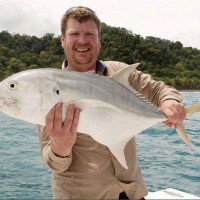 So I’m the traditional Welsh Coracle Fisherman who was lucky enough to be part of the BBC 2 series Earth’s Wildest Water’s The Big Fish.  A Coracle is a small rudderless bowl shaped boat which is light enough to carry and maneuverable enough to get where traditional rod and line anglers can’t reach either from the shore or a boat. Coracle fishing requires a special license as it involves using a net to catch Salmon and Sea Trout in areas where netting is normally banned . Traditional Welsh coracle fishing was made a special case in 1999 because they ‘have a unique cultural and historical significance in Wales’.

Having next to no experience of using  rod and line Í had a lot to learn but luckily I discovered that my watercraft skills learned from years of Coracle fishing helped. You can have all the right gear but if your bait, lure or fly are not being fished in the right area’s then you are not going to catch! 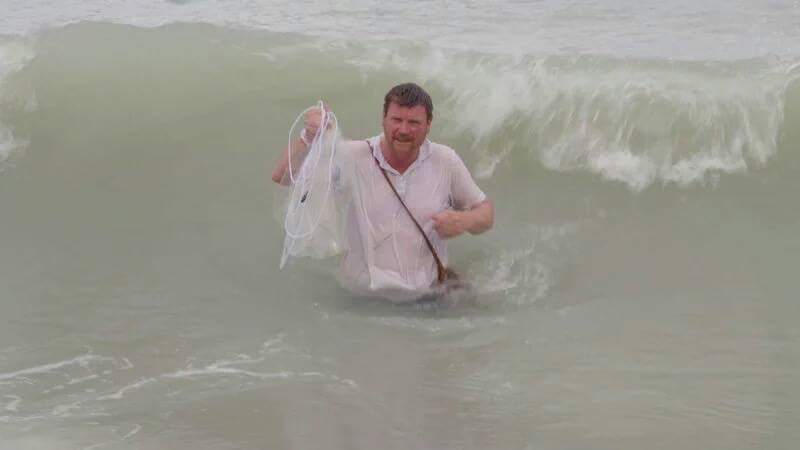 Our first location was in the  fishing mecca of Iceland, I felt really out of place thinking “what am I doing here?”  I just decided to enjoy the experience and see how it went. Our first challenge was kayak fishing on a fjord which made me even more nervous having never done any kayaking before! Luckily it turns out that having balance is a good help and I managed to avoid falling in! By the end I was feeling more confident as I had caught fish in every challenge which was good enough to get me through to show two Cuba.

Turning up in Cuba with a little more confidence the first challange was fly fishing for bonefish and what an experience it turned out to be! Trying to cast at these fish is not easy, especially for someone with little experience with a fly rod. The first few times I cast I may as well have been throwing stones at the fish the way my line was landing on the surface! Having given quite a few a fright I began to get to grips with the gear and I was lucky enough to land two. Everything they say about catching this fish is true, the first run is electric, line screaming off the reel, if these fish grew to a large size you would never stop them as I found with a few of the fish that got away that day. 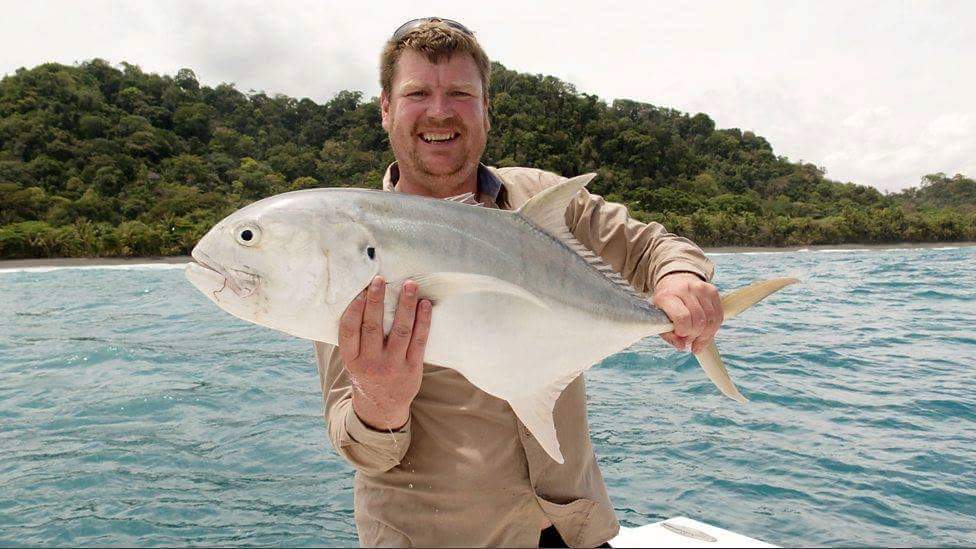 Over the next few months we would travel the globe, and I made it all the way to the final. It took a lot of skill and luck for the three of us to make the final! I had more than my share of luck in Costa Rica being the only one to catch a sailfish which was a bittersweet experience for me. Many of you will have seen me get very emotional, a friend of mine had terminal cancer  and he loved his fishing one of the fish on top of his bucket list was sailfish, I promised him I would catch one, so when I did it was a really emotional experience. Unfortunately my friend Steve never got to see the show, but I did get to tell him about it over a beer after getting home. Steve was the person who I would go to for advice before departing to each county without his guidance and knowledge I doubt I would have reached the final! 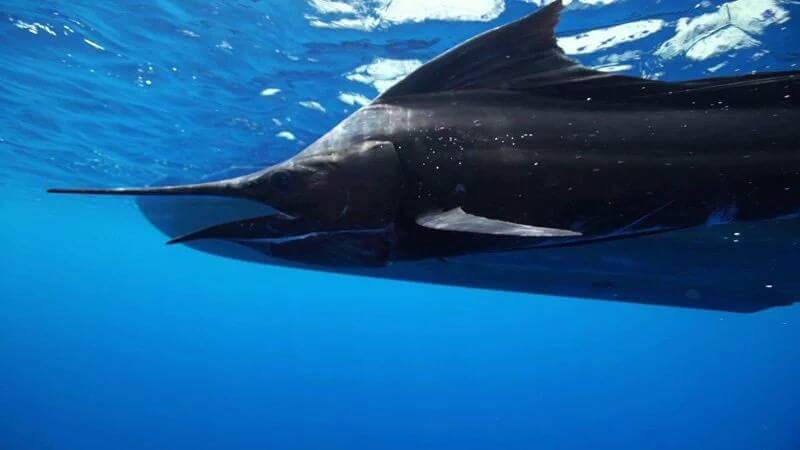 I had now caught fish on five continents, in which four continents were on the show  Europe, North America, Asia  and Africa. The fifth being Australisia when I went to stay with my sister in New Zealand. Going out for a day’s fishing with my brother in law and his father on there 15ft shetland boat we caught snapper kahawai and a small leopard shark. 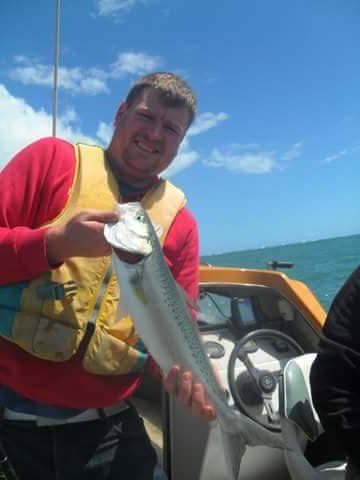 Finishing as runner up on the show was a great achievement given my lack of experience with rod and line but also as big for me is the fact that I “the traditional fisherman” have caught fish with rod and line on five continents. I really consider myself lucky to have done that and I hope to one day be able to go to South America to make it six continents and if I’m really feeling adventurous Antarctica for seven! I doubt many traditional fishermen from the northern hemisphere have caught fish on all seven. Next for me will be to put my new skills to good use and try as many different types of fishing as I can in the uk this year. 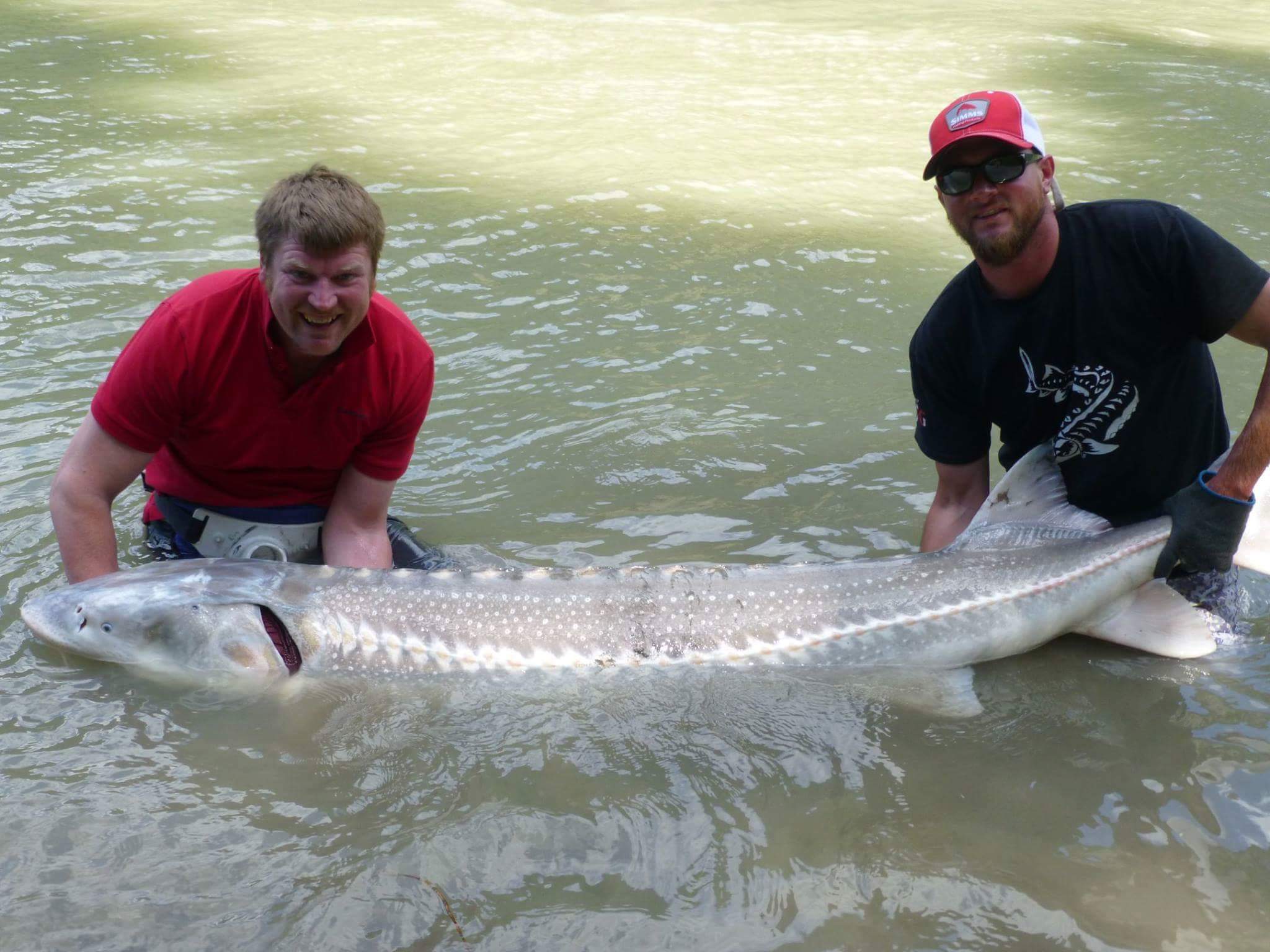 SUBSCRIBE
More to fishing than just catching A mixed bag