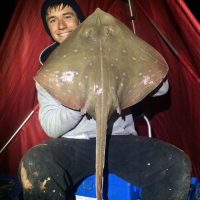 The right place at the right time

Do you ever get the feeling that you have chosen the wrong mark, or time to go fishing. I have been feeling that a lot so far this year. It is still early and I have not had too many shore sessions yet, but on most of those occasions I have never been that confident that I have chosen the right day to go, or even the best location. However that doesn’t stop me a from trying, because I know that I will get it right soon and it will all come together, just as it has for those featured in today’s catch reports.

Chris Buxton and Richard Dean managed to get a short session in on Chesil on Thursday and had a very good result. Despite being inundated with Dogfish, Chris managed 10 Plaice and 8 Dabs. He reported that the water was much clearer than it had been lately. 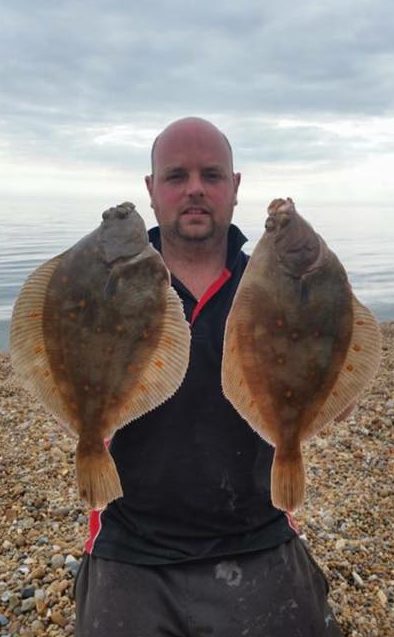 Ryan Casey is another angler that managed to get it right this week. He has also been battling with hordes of Dogfish, but managed this lovely Plaice. 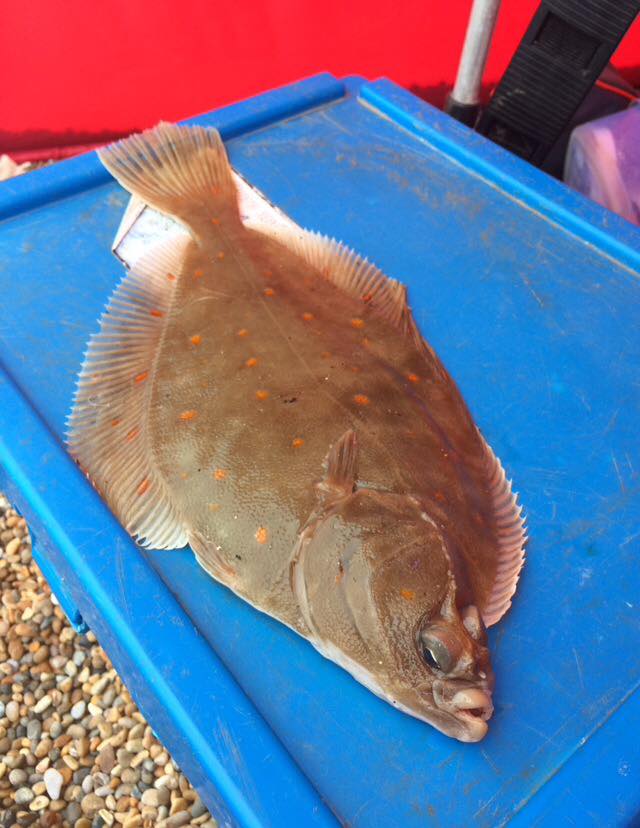 That was not his only success. He has managed several different species of Ray recently and topped his success with a personal best Small Eyed Ray. 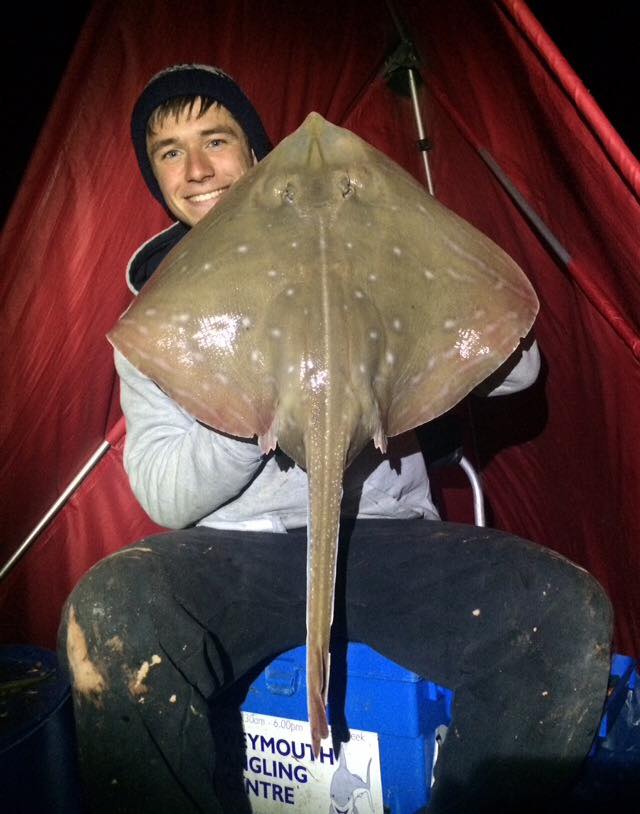 I may have been complaining that I have not had that much success from the shore so far this year, but I have not really put that much time in and as they say, if you put the effort in you will reap the rewards. Most of my efforts recently have been concentrated on fly fishing. I know a lot of you are hardened sea anglers and think fly fishing is all about mastering a black art and it costs a fortune. Over the period of the next few months I am going to prove that nothing could be further from the truth. By the end of that time I guarantee some of you will be hooked on fly fishing.

Most people think of catching Salmon and Trout when they think about fly fishing. Over the past year, I have been experimenting with various fly set ups on many different species. In fact I think Salmon and Trout are some of the few species I have not tried for. A huge number of sea fish can be caught on fly, including Mackerel, Pollock, Mullet, Bass and even Wrasse. If you have not already seen it, take a look at yesterday’s article on Bass flies You could also have a look at this quick teaser of a video we filmed last year and will be releasing the full version soon.

it is not just sea fish I will be concentrating on. All sorts of fresh water fish will be in my sights this year. I have already started targeting Carp. On Monday, I took our tech guru Adrian fly fishing for Carp. Bearing in mind Adrian had never fly fished before and is of the opinion that if it is not a predator, it’s not worth catching. I have included a few pictures of our session, where we managed plenty of Carp and I think you will agree that Adrian’s smile says it all.

Chesil Beach forecast: Despite it being set to rain all day today, the conditions look good for Chesil for this weekend. A North Easterly wind may be a bit cold, but the bank will provide shelter and casting should be easier with the wind coming over your shoulder. If you are targeting the Plaice then Ragworm is the top bait. Try tipping with some Black Lug to give yourself an extra chance. With clear water there is a good chance of some early season Mackerel and Herring.

The spider crabs will increase in numbers over the next couple of weeks, but so will Smoothound numbers. Try fishing an Up and Over rig, or a pulley rig, baited with Peeler Crab and don’t move too far from your rod, or you could lose it.

Portland: Pollock will be my main target species this weekend. Dusk will coincide nicely with high water, which is one of the best times to target Pollock on lures. Expect plenty of Wrasse as well, but as the wind is more easterly, the west side of the Island will produce more fish. Chesil Cove would be my number one spot.

Portland Harbour: Still  slow in the harbour, with very little sign of the bait fish. Dare I say it, but Flounder seem to be the only option from the shore there at the moment.

Weymouth Bay: A lot of the Thin Lipped Mullet that I was reporting earlier in the week have moved up into Radipole Lake. However I would expect more to arrive and the ones in the lake often drop back into the harbour. The Thick Lips should make an appearance now and can be caught on float fished bread.

Reports from Brighton suggest that the main spring run of Squid have arrived. Just like last year, I can see no reason why we won’t get them from Weymouth pier. If Squid is not your thing, then the piers will produce Pollock, Pout and Wrasse.