Fishing Tails > All Articles > Reports > Chesil Beach > The Plaice switch on just in time
At last it is looking good Fantastic boat and kayak fishing in Dorset, Devon and Hampshire 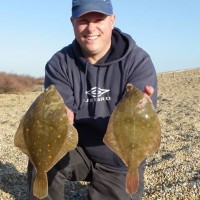 The Plaice switch on just in time

Plaice fishing on Chesil Beach has been tough over the past few weeks. Due to poor water clarity, the Plaice fishing has been poor, but all of a sudden the water started to clear during the middle of last week. The timing could not have been more perfect for the Weymouth Angling Centre Flatfish open. Just as I forecast on Friday, Plaice would be caught over the weekend, and they were. They were certainly not abundant, but they were around in good enough numbers to make the competition pretty close. It was a close finish between Adam Cullingford and Saul Page, both of whom end with up three sizeable Plaice. In the end the winner of the first prize of £500 was Adam Cullingford. If you thought tat was tight, then the result of the longest fish was too close to call. The £250 prize fund was shared between Justin Roulland, Darren Wilson and Sean Anderson, who all caught fish measuring 36cm. 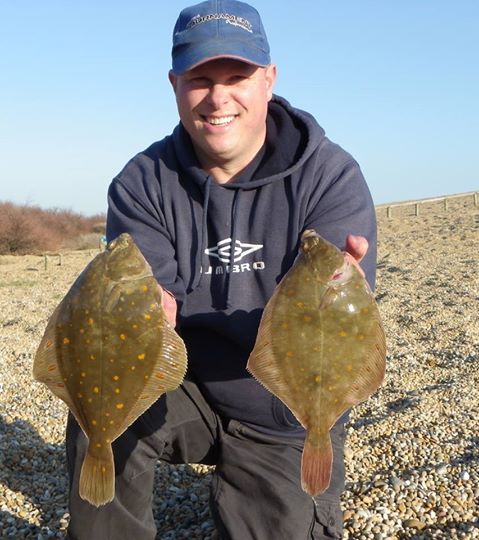 My other forecast for this weekend was that the Mackerel would show on Chesil, and thankfully they didn’t embarrass me by staying away. From the reports I have had back from this weekend, it seems that most people didn’t bother trying for them. Most of those that did ended up catching them. Like the PLaice they are not around in large numbers yet, but it is nice to see them back.

The March fish of the month was decided by your vote this month, and to be honest the winner also got my vote, By a massive 77% the winner is Steve Ford with his monster 6lb 3oz winner. This has to be a contender for fish of the year. 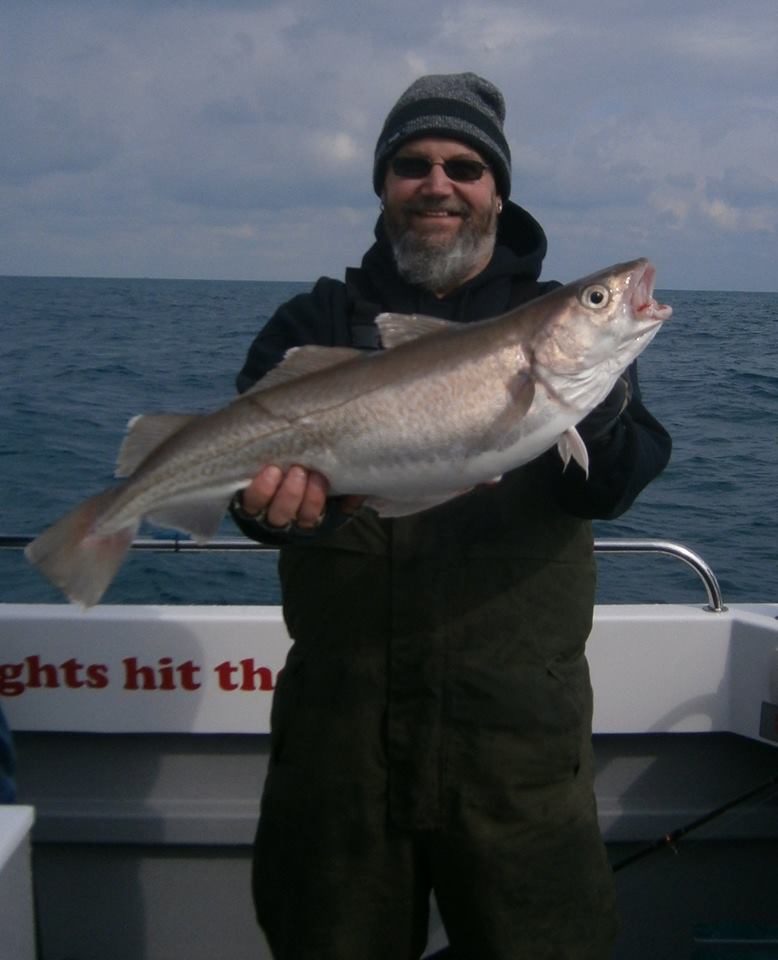 I am taking entries for the April fish of the month competition. This month it is sponsored by Field and Trek who have generously put up a prize of a fly rod and reel for the winner. The fly rod and reel are ideal not only for fresh water fishing, but also for numerous sea species including Mackerel, Garfish, Bass and Mullet. All of which will be included in an article on salt water fly fishing that I will be doing in the next couple of weeks. For more information on Field and Trek have a look at this link  Full details of April’s competition will be posted later this week.

Chesil Beach forecast: At last we are seeing some fish starting to show on the beach. What is really exciting is that when I was boat fishing on Saturday, we caught Bream and Gurnard. Two fish that I only associate with summer. We were no more than 1/2 a mile from the shore, so it wont be long before we see them from the beach.

Expect to continue to catch Mackerel and Plaice for the rest of the week, especially with the larger tides. West Bexington and Abbotsbury are going to be busy for the rest of the Easter holiday period. The bigger the tide the shorter you want to have your hook length. Best baits for Plaice seem to be Ragworm and Peeler crab. There are large shoals of Herring around at the moment, all along the beach.

Night tides will produce the normal Dogfish and Pout, but we can expect to see some Rays showing this month.

Portland: The Pollock are around in big numbers, and the fish seem to be a lot larger than normal for this time of year. I have seen several 4lb plus fish caught from the shore recently. As always the best times are dawn and dusk. The Wrasse have returned from their winter grounds and are hungry. They seem happy to feed though out the tide. Worm and crab baits are all taking fish. Numbers are high and they can be caught all over Portland.

Portland Harbour: Not too many people fishing the harbour, but a couple that I did talk to said it was quite, with only a few rattles on the rod tip. Expect to catch Flounder and the odd small Bass.

Weymouth Bay: I think we will see Mullet numbers increase this week, but the water in the inner harbour is very coloured, making it difficult to spot the fish. The piers are producing plenty of smaller species. It is normal to see some early Garfish from the piers this month.

Boat & Kayak Fishing: I managed two trips out last week, and I am not going to go into too much detail about the Weymouth boat comp that I fished, as I will put that up on Wednesday with the boat report, but lets just say it was a very good week for boat fishing. No need to head off to the far away wrecks, as the inshore marks have been on fire. The Plaice fishing on the Shambles was amazing during the later part of last week. It would seem that the Bream are in the area very early. I would not expect to see them until next month, but we had a few on the boat on Saturday, including this 4lb specimen that I managed. 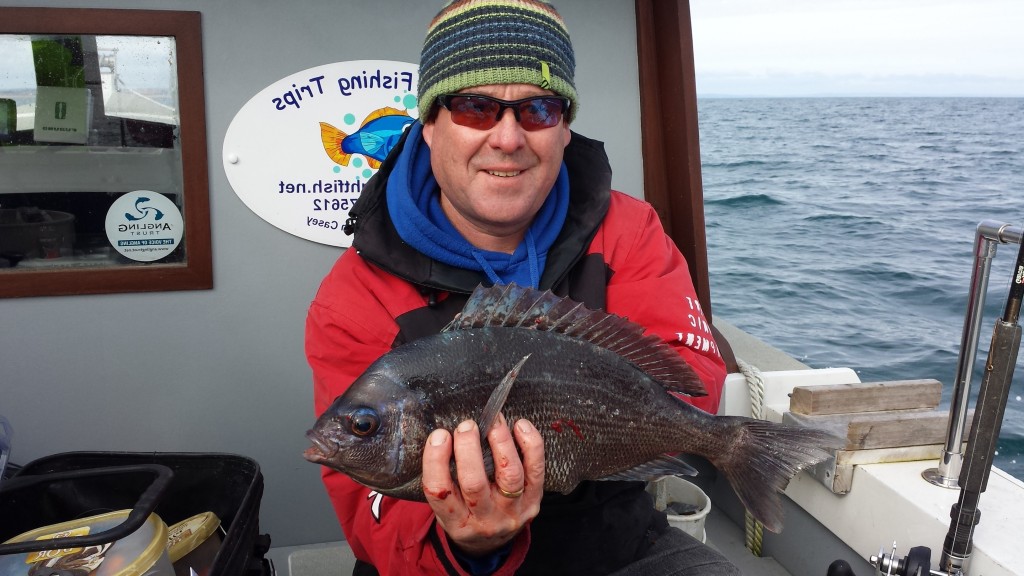 SUBSCRIBE
At last it is looking good Fantastic boat and kayak fishing in Dorset, Devon and Hampshire

One Response to "The Plaice switch on just in time"