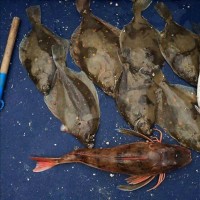 Summer Fishing around Poole at its best

Although maybe the weather doesn’t reflect it. The fishing around the Poole areas is on fire at the moment.
Me and my mate Martin have chosen to keep fishing the Southbourne beaches. Over the weekend we landed Sole, Red Mullet, Gurnard, Bream, Plaice as well as the usual Bass,  Smoothhound and Pout. Whilst none of them have been monsters we have been happy to be catching all through our fishing sessions.

All though we haven’t been hauling in the monsters that doesn’t mean they aren’t being caught.
Sean Henry fished Southbourne on Friday night and caught a corking 16lb 2oz undulate ray. Even better he caught it on a carp rod after he broke his beach caster. Well done Sean what a scrap that must have been! That could well be a specimen for that beach too!!

Like some of our other reporters,  I have been asked for my advice on fishing a lot of marks in the Poole area including  some of the best places to fish Southbourne beach. It’s a fairly easy answer. All of it!
but for everyones benefit I will try to narrow that down a bit.

Southbourne is a long sandy beach with groynes all along its length. Unlike chesil it’s not that mark specific. Along its whole length the beach has a gulley at the end of each groyne and another gulley about 100 yards out.
There will be those who have their favourite marks along the beach. With knowledge of certain holes, rocks,or fish holding features. But by and large the beach is much the same along its whole length
All of species i mentioned above can be caught at all distances at all states of tide and mostly day or night. With maybe the exception of the bigger rays that move in under the cover of darkness. 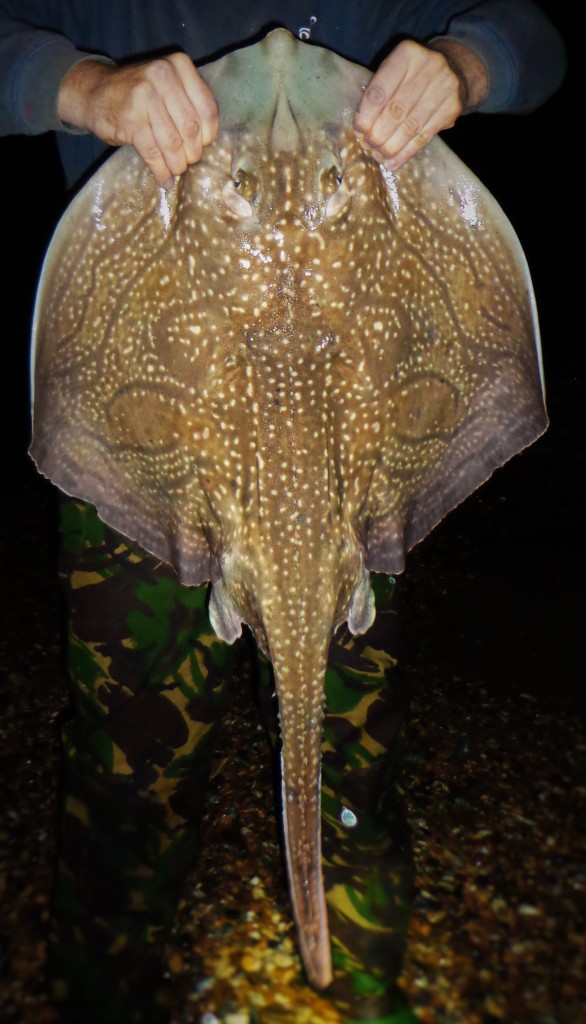 When I fish Southbourne I try to fish a flooding tide believing the fish move in with the tide feeding as they push up with the tidal flow. Traditionally most beaches fish well at the slack waters at high or low tide. So with this in mind I try to include this factor when I plan a fishing trip.
Depending on what I’m fishing for, I use two rods one cast out far and one close in. I alter the distances I cast until I start to pick up bites. I also carry a notebook so when i catch a fish I write down simple facts at the time of capture.  Tide state, weather conditions,what bait I was using at the time etc, etc. I believe this helps piece together the bits of the fishing jigsaw.
I have also found the best thing you can do is talk to the guy fishing next to you up the beach. On more than one occasion I thought I knew it all. Then I get a little nugget of information that blows what I thought I knew out of the water. Many fishermen I have spoken to are very approachable and quite happy to share information about marks and how to fish them. Especially when you are able to offer a bit knowledge in return.

There are specific marks you can fish all along the Southbourne beach but if apply some of simple tips I have suggested. It is possible to catch all along the beach at nearly any time.

Poole Harbour continues to produce both off the beach and in the boat. Mike Carter was targeting mullet with bread and float gear on the harbour shores and caught a nice bass. Just goes to show you can never tell when it comes to fishing. 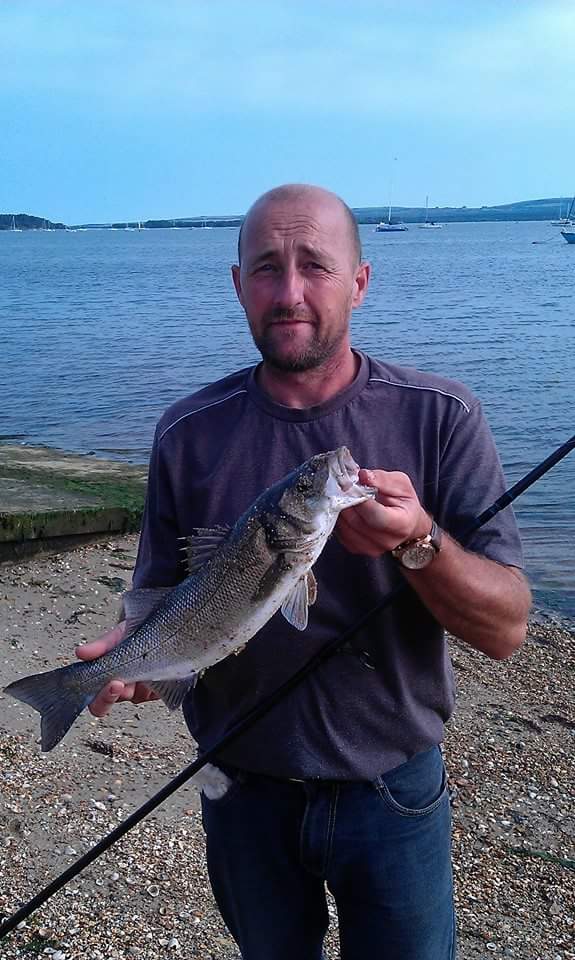 Before the weekend I was contacted by Alex Hardwick asking my advice on fishing the harbour for Plaice. In my experience I have found the Plaice like to lay on the sides and edges of the many deepwater channels that run up and down the length of the harbour.
With this in mind I suggested that he  position his boat to drift along those channel edges with the tide. The tackle he used was spinning gear with a running ledger baited with ragworm. He contacted me later, feeling happy as he had caught seven Plaice up 1lb 8oz. Along with a gurnard of 3lb 2oz a very nice fish for the harbour. Well done Alex! 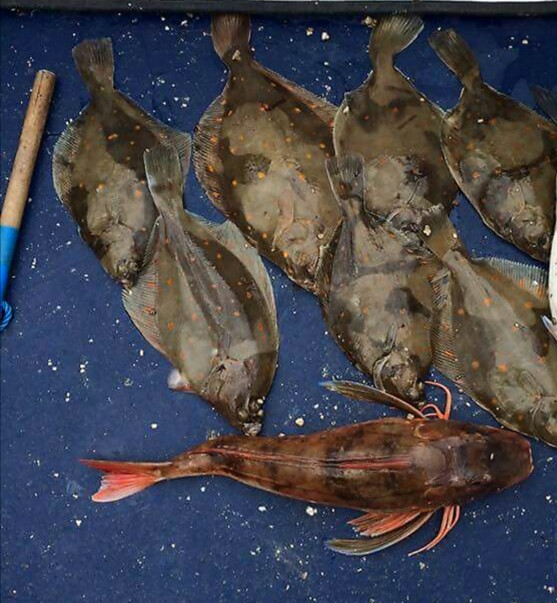 The long summer evenings still have lots of potential for fishing. So with that in mind I am still offering guiding sessions midweek as well as all day Saturday and or Saturday night guiding sessions. I cna be contacted via email at leo@fishingtails.co.uk