Fishing Tails > All Articles > Tips > Lure > Squid fishing from Bournemouth Pier
Last chance to win Can a tide be too big? 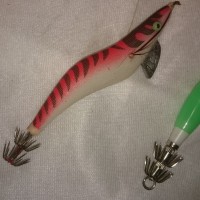 I was recently invited out on a squid fishing trip by an old fishingtails pal Marlon and having never really specifically fished for squid before I thought it would be fun to try for a new species.
I had heard that some good catches had been made in the last week with ten or fifteen squid from a few inches long up to over a foot long being caught at Bournemouth pier. Well known angler Steve Perry had this monster recently. 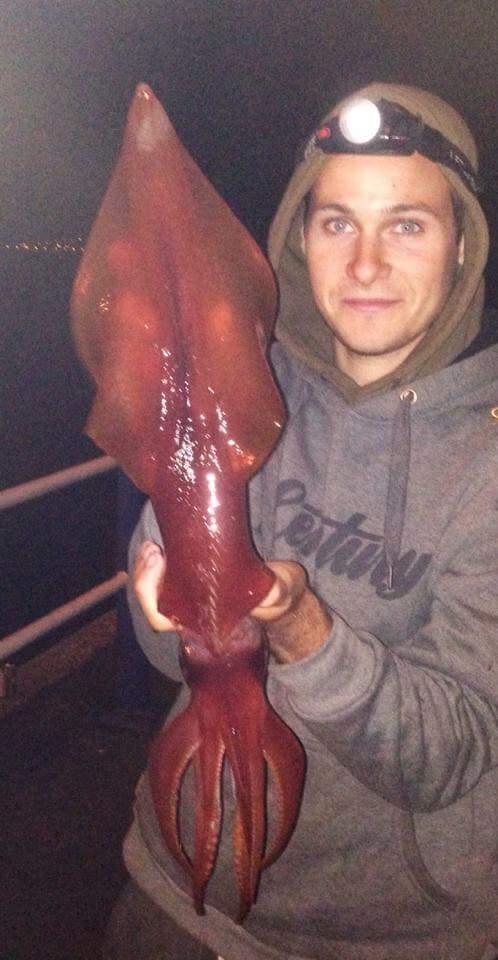 There are several methods to fish for squid:

We decided to go for option 3 and set up with a selection of squid lures from Yo Zuri, Diawa and Shimano all  purchased from  Castaways in Hamworthy. I chose to fish with a fairly lightweight pink coloured Yo Zuri. 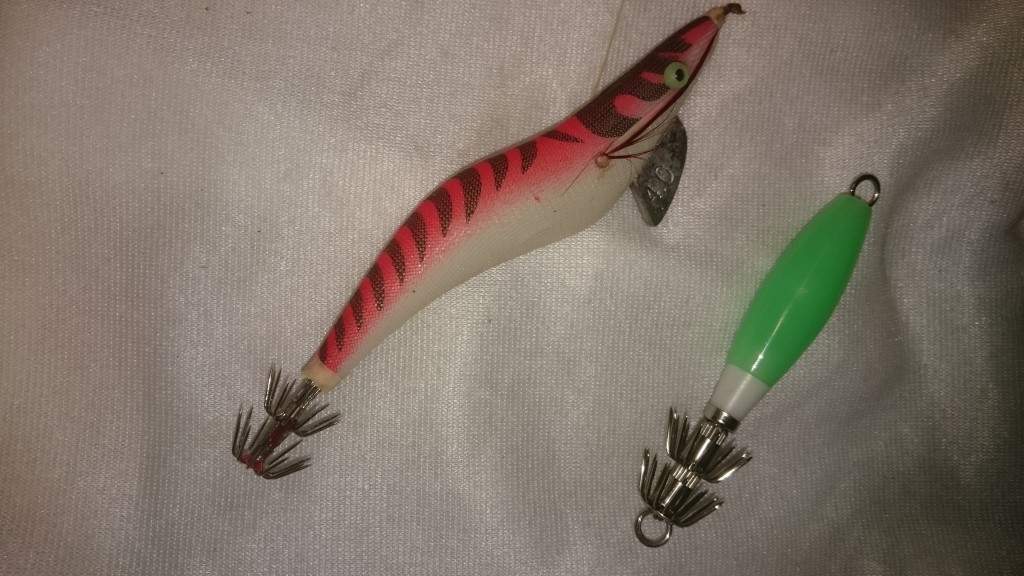 a good time to fish for squid is after a period rough weather, as the squid move in during more settled weather. We fished under the illuminated side of the pier as this seems to attract the squid a little closer to casting distance,  they  feed on the small fish and prawns attracted to the bright lights.
Twitching and teasing the lures we were able to induce a couple of takes from smaller squid and a small cuttlefish. The bigger squid were noticeable in their absence and we saw nothing of the feeding frenzies in the days before that had been reported, but it was nice just to set out and target a species and catch them. Especially as we were one of the few to hook any squid at all on the packed fishing platform of Bournemouth pier. 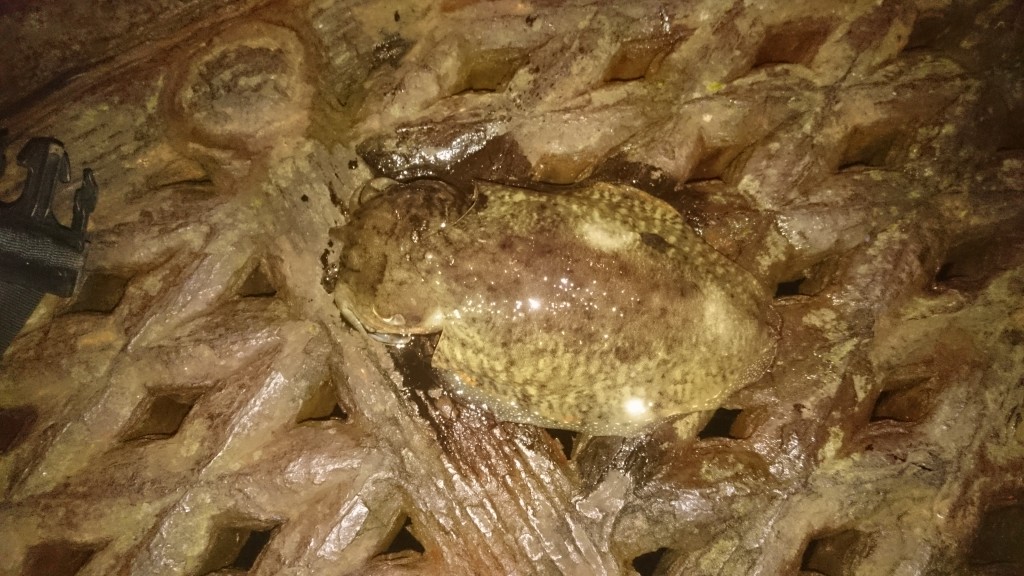 In season squid can not only just be caught from the piers on the Dorset coast. Places like Chesil Beach, Kimmeridge bay,Winspit and Swanage have all produced squid and cuttlefish on lures and livebaits intended for bass. Fish a calm clear or cloudy night in the autumn or early winter and you stand a good chance of catching loligos vulgaris or European squid. The season for squid catching starts around September and carries on right through until late January.
If you are really lucky you will catch a big one as they can grow up to 3ft long and weigh several pounds. A modern day kraken!

SUBSCRIBE
Last chance to win Can a tide be too big?