Fishing Tails > All Articles > Reports > The Solent > Sole fishing at Southbourne
This could be the best fishing weekend of the summer! Gurnard galore 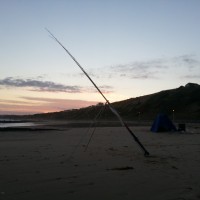 Sean is at River Cottage today so the catch report will be delayed until Tuesday. Here is Leo’s catch report on a couple of successful trips last week. – Ade.

Thursday night saw me down at the Bistro on the Beach at Southbourne, still trying to crack that elusive first sole of the year. I arrived late at the beach missing high water, as for a change I would be fishing the ebb with low water at around 10pm. 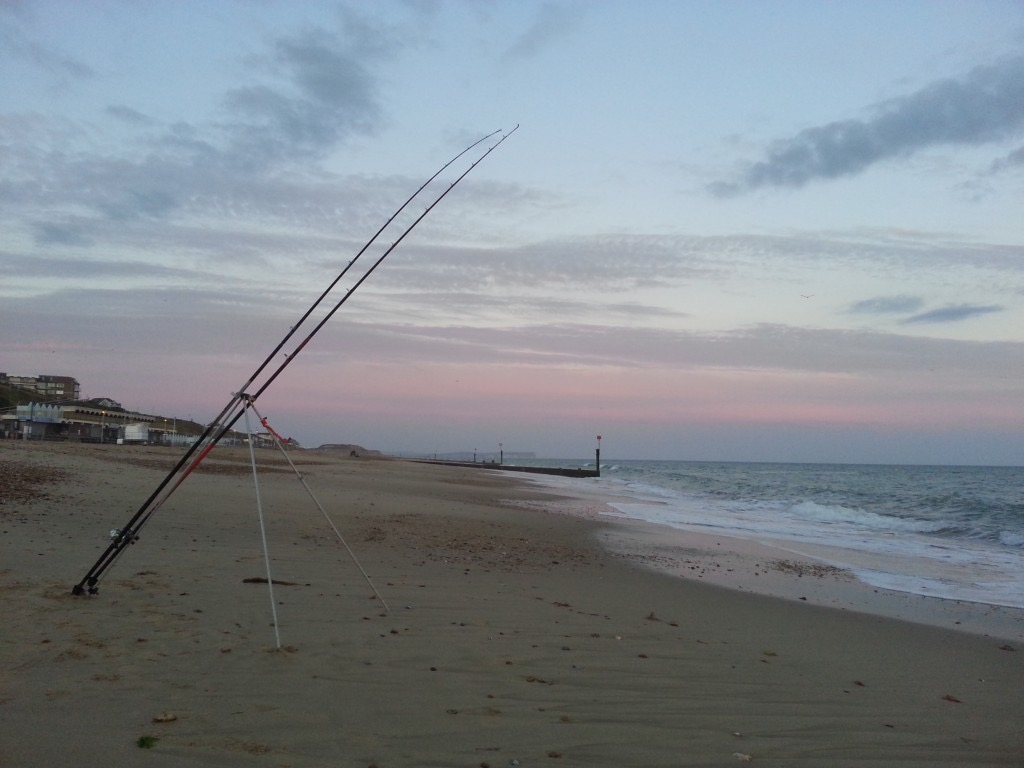 Tactics were much the same as I had used on previous visits, one rod at range baited with sandeel for the rays, another rod at range baited with ragworm and one in close also baited with worm. Conditions were tough with a stiff breeze and lots of weed around clogging up the line.The ebb produced a steady stream of small bass and as night fell small really small smoothound also came on the feed. 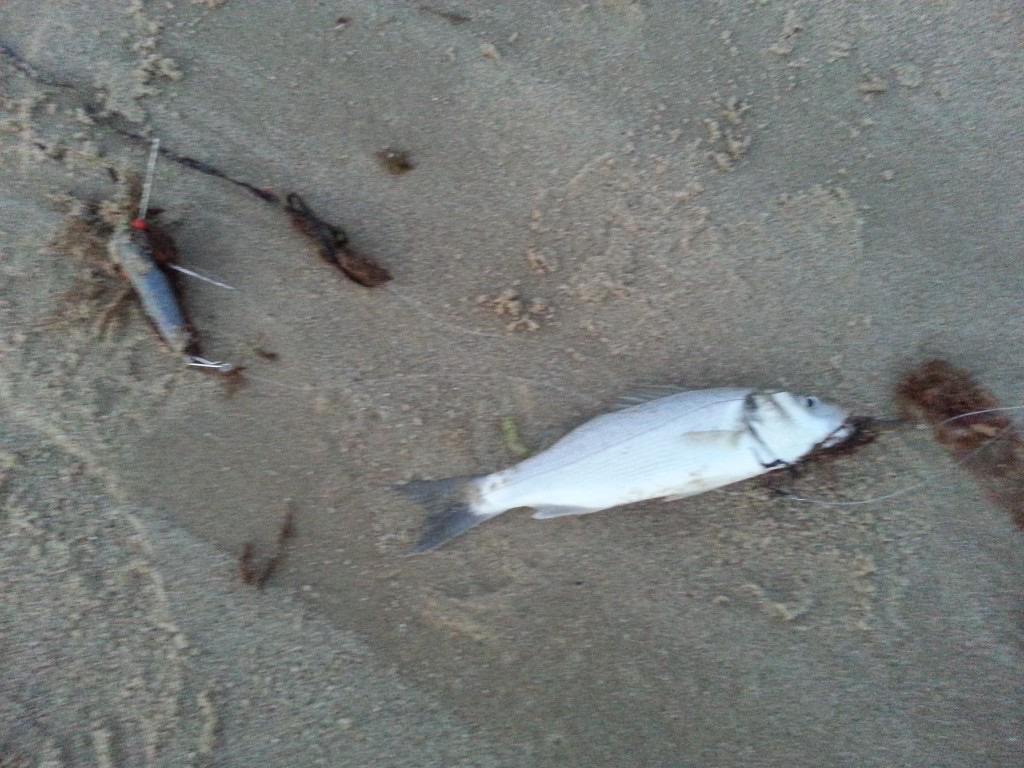 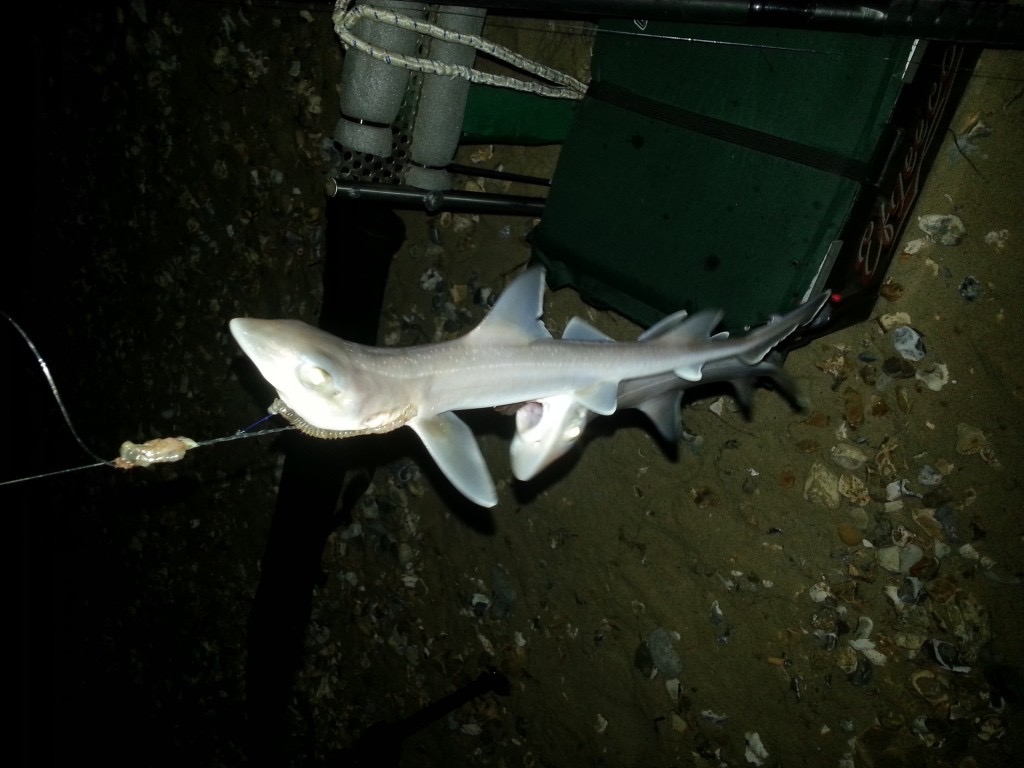 About and hour after low water the distance rod baited with worm tugged slowly. It looked very much like a flatfish bite. So again I let it develop and after a few more similar bites I reeled in quickly. There was a slight weight on the end and hoped, no begged the fishing gods for it to be a sole even a small at that. 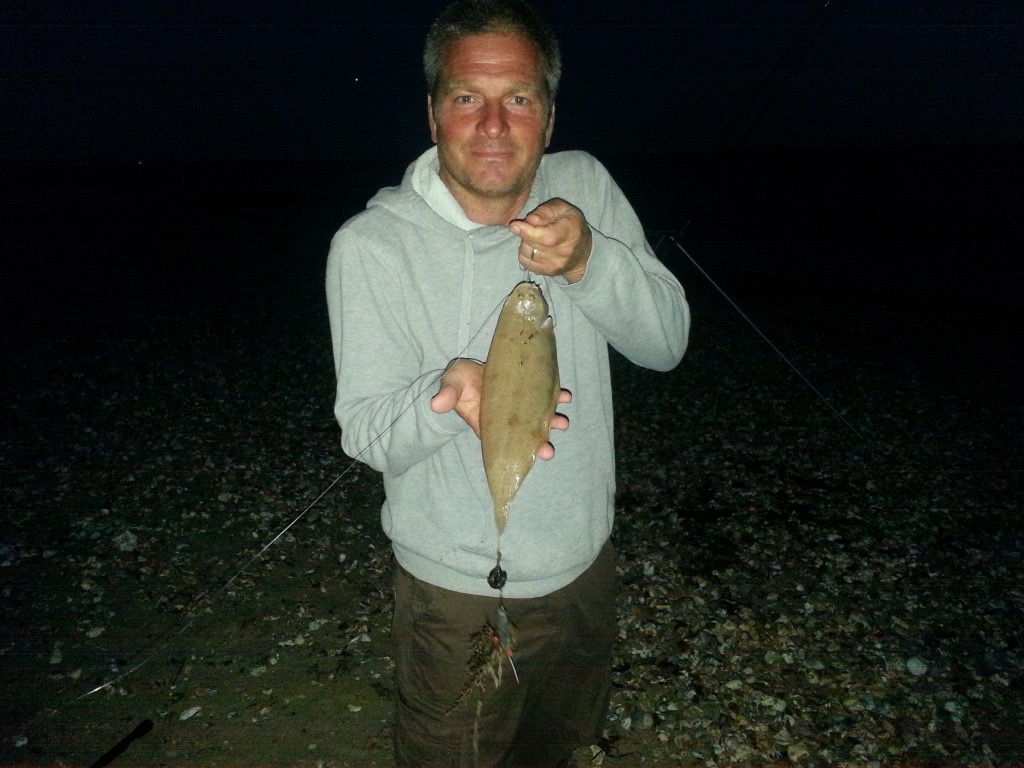 Anyway my prayers were answered as a small slip sole flick flacked out of the surf, despite the fact that it was small I was delighted as this was my first sole for years

Following this success the stage was set for Saturday, as Martin and I hit Southbourne again. I was confident we would see another sole caught even although fishing was slow up to sundown with Martin catching a small plaice, while I bagged a small red mullet. After sunset the mini hounds came on the feed and really became a pest as we reeled in one after another all just a few inches long.   However our persistence paid off  as I finally landed another sole the same size as the one from Thursday night. 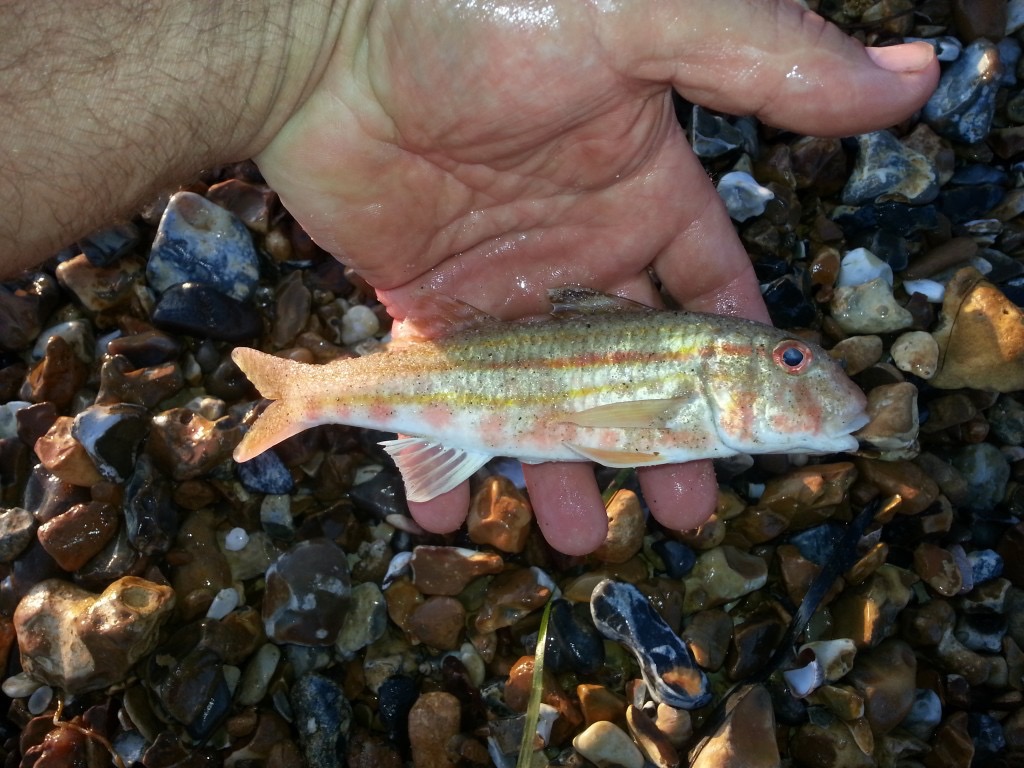 We carried on fishing into the night catching another red mullet and more mini smoothound so we decided to call it a night, happy we had landed our target fish. I have no idea why we only have the smoothound pups down this way as we never see the bigger hounds they catch at the eastern end of the solent!

Just to prove there are some bigger sole  about, local angler Steve Perry fished Southbourne over the weekend and had a corker of a sole at 2lb 10oz. Cracking fish Steve! Hopefully in the next month or so I will be bagging a fish like that myself. 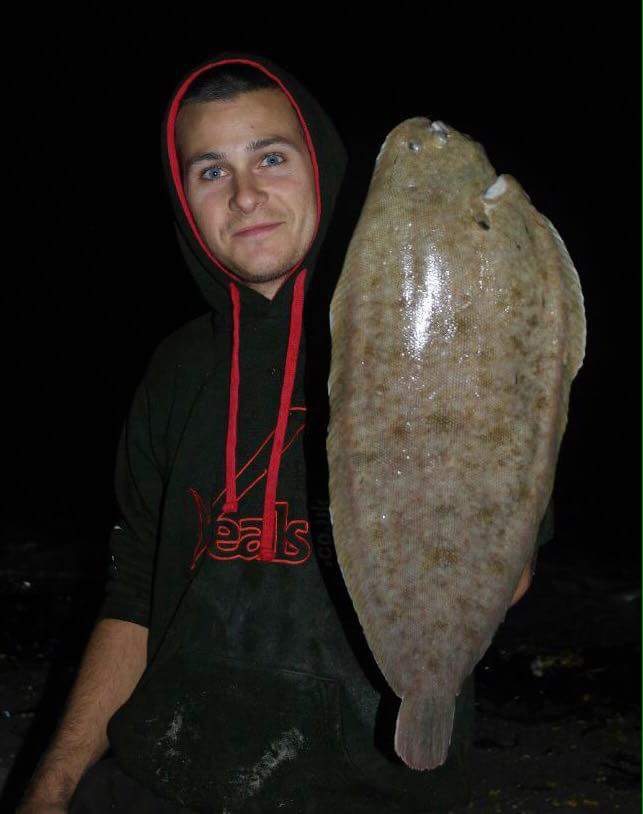 One fish that seems to be making a lot if headlines lately is the undulate ray. From West bay right down through the solent good catches of ray are being had. Not just the odd good fish but two or three in a session. For example on Friday night at the eastern end of the coast Mark Wareham had two undulates one 11lb 12oz and another 8lb 13lb he also had a small thornback too! Well done Mark on a great session . 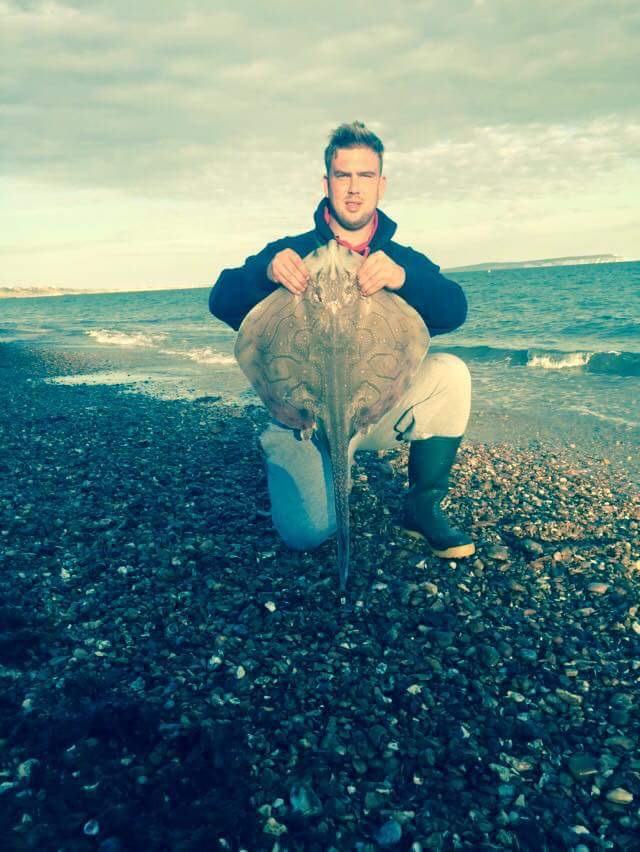 It looks like the protection of this species is really paying off, loing may it continue!

The purbecks are still fishing well with most of the ray species showing and good conger from the rough stuff.

At the end of the month and next should see bream showing at Sandbanks off the groynes and by September all along the jurassic coast. Bigger bass should also start showing up now. There have already been reports of some big ones caught in the harbour walls and bridges.

Mullet are plentiful and I will be targeting them this one night this week.  Reports to follow!

I still have places available for guiding during the light summer evenings. With longer guides on Saturday days or nights. Purbeck rock fishing bass mullet and beach are all available.

SUBSCRIBE
This could be the best fishing weekend of the summer! Gurnard galore

3 Responses to "Sole fishing at Southbourne"