Fishing Tails > All Articles > Reports > Kayak Fishing > Rigging a Kayak.
Some early Bass What can I catch from the beach in April 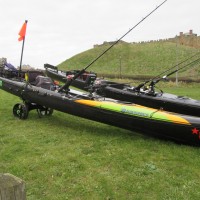 Well having paddled my new yak off the coast of Newbiggin for an hour or two, my thoughts turned to how I was going to start the rigging and the placement of the electronics to best suit me. Anyone that has had to rig a kayak will know the feeling of fixing an item thinking that you have it in the correct place, only to find once out on the water that it really could of been in a better place or a wee bit closer, so with Peter along side we marked the kayak with tyre chalk so we knew when we got home where things needed to be. 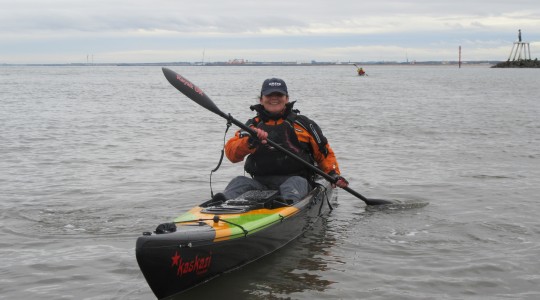 I have said in the past that I wanted to achieve an un-cluttered simple deck with minimum attachments resulting in fewer holes being drilled in the kayak, so with this in mind we looked at several brands of fixing products, opting for the Railblaza system, as this would allow me to have rod holders/cameras/lighting/ and fishfinder all being able to be fitted into the same star mounts, but then seeing how well the Raymarine Dragonfly 5 Pro looked when fitted with the Railblaza E-Series 12 volt star-port to center hatch and still allowing me to reach it from the cockpit I was more than happy with the result. 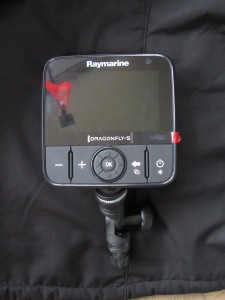 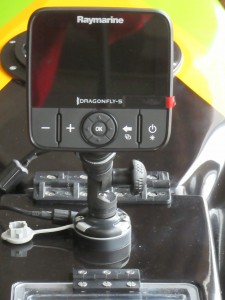 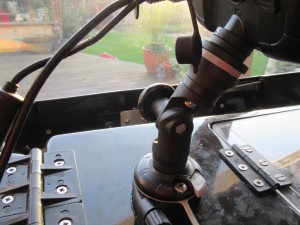 With the battery box and holes already in place thanks to Kaskazi Kayaks the wiring is fairly simple, once the Dragonfly was fixed in its star-port I ran the wires back through the hull to the battery box where  I fitted a waterproof in-line fuse the simple spade connectors that were soldered. 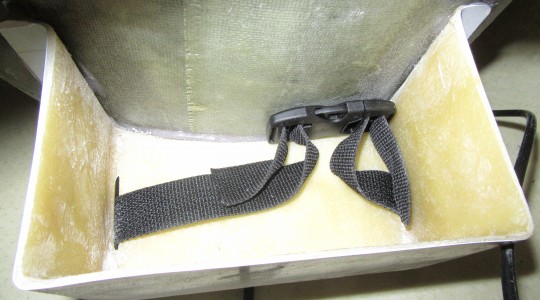 The transducer was the next to be fitted opting to have it in hull as I have done in the past without any issues with air bubbles affecting its ability, this I fixed into place just behind the battery box where the hull is at it’s flattest using instant gasket sealer, again I have never had any issues with this so why change. 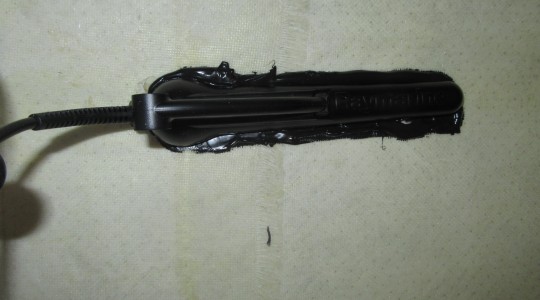 Having spent two long winter months waiting for her to be built and shipped give me plenty of time to think and plan the rigging, what products I’d be using and finding out what was on the market, so the rest of the rigging was fairly simple as Kaskazi Kayaks had designed and produced brackets that fit to the existing rudder rails 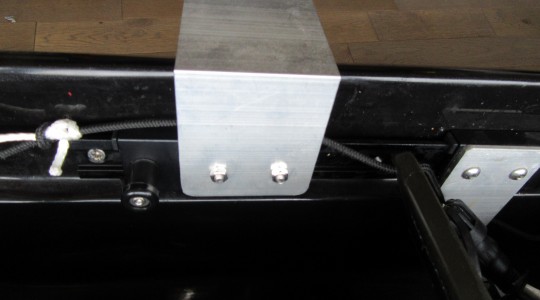 and have been designed to take the round Railblaza star-port’s, 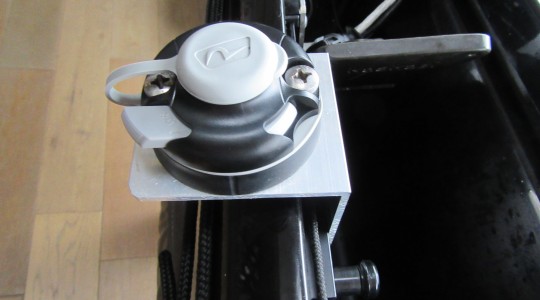 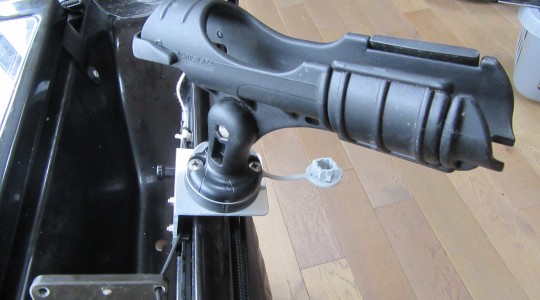 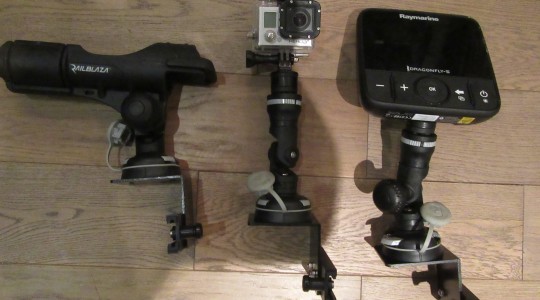 All Fitted with Railblaza Products

camera’s, fishfinder, lighting or anything that will take a Railblaza star mount. Lastly a HD starport was fitted in the back crate this was to take a camera mount pole and flag, as you can see the flag  is brilliant for added visibility whilst fishing off shore, and also to take the lighting system for night fishing. 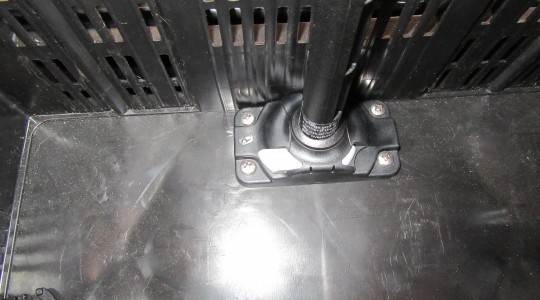 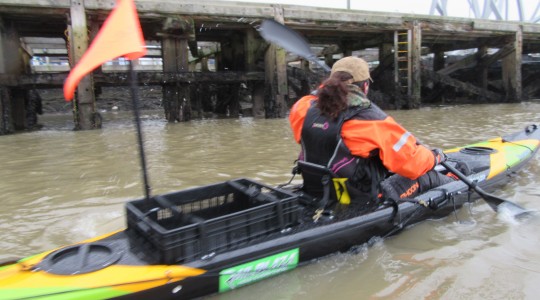 Simple but effective, I think I’ve achieved what I set out to do, 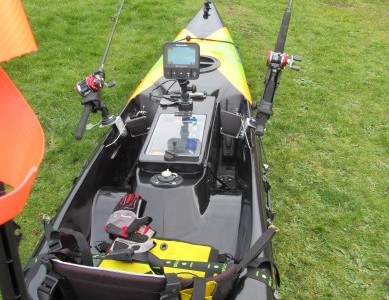 yes there are mountains of other gear you can bolt on, from fridges to motors, but that’s not for me, and just remember the more gear you carry the more you have to haul up the beach at low tide. We’ve been out a few times and had her christened with good fish over the side, and a good result in our first competition of the year at Llangorse. A massive thank you to Railblaza,Raymarine, and Navionics UK.