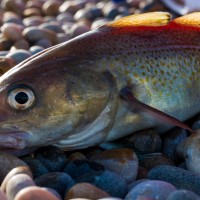 There is only one story that everyone is talking about this week and it is the monster Conger that was landed from the Ferrybridge area of Chesil. It was caught by Steve Fedrick who landed it on a 4/0 Pennel rig baited with Mackerel and Prawn. The fish took almost half an hour to land and Steve is claiming that it weighed 54lb 12oz. In truth I think that it could well have been a record breaking fish. I have seen the video of Steve and his mates trying to weigh the Conger. The scales topped out at 54lb with an error and part of the eel was still on the beach. The eel was released back into the water. Was it just a passing eel, or does it have a home on Chesil. A huge well done to Steve. 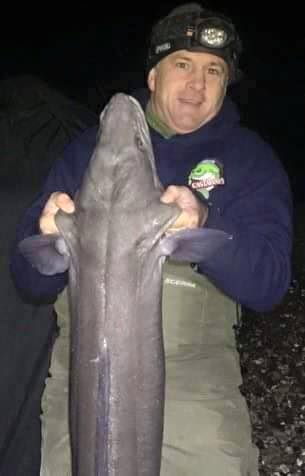 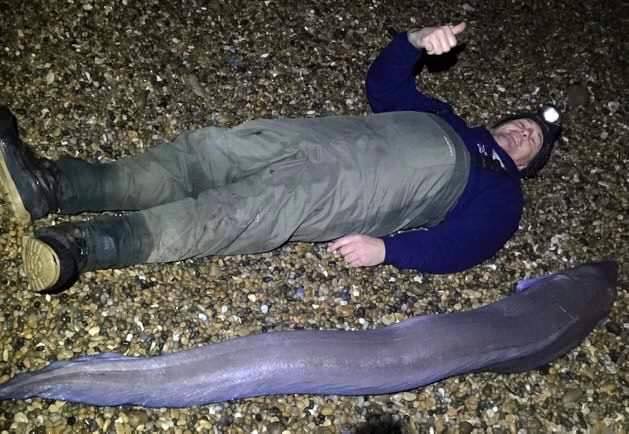 So what else has been coming from the beach? Well unfortunately the Conger was about the only good news at the moment. The Rockling have moved inshore now and on to the open beaches. That normally means that they feel safe enough, that there is nothing around thats big enough to eat them. This however is not essentially true, although the Codling run is basically over, there will be a few still lurking around, as well as a few Bass. So if you do catch a Rockling, think about using it as live bait. Like I did for this fish below. 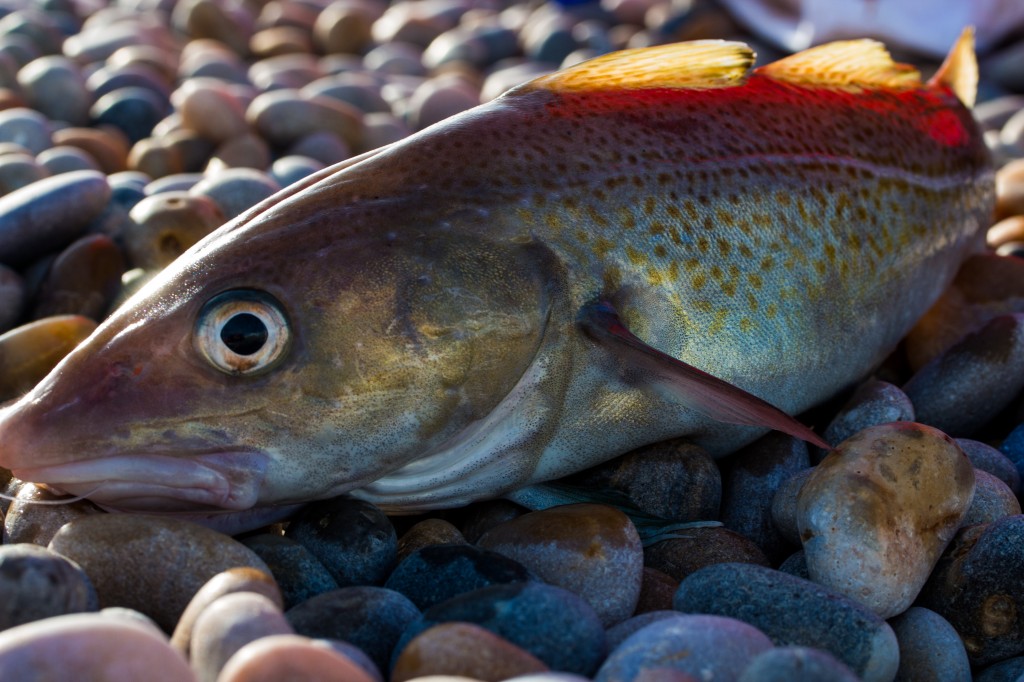 I say that the Codling run is over, but there are still some big fish out there and on Sunday Scott Burrows fished Ferrybridge area of Chesil and landed a nice 3lb Pollock, but the highlight was this stunning 16lb 10oz. Cod

Chesil Beach forecast: The wind is fairly light over the next few days and tomorrow will be from the North East. This will help with getting casts out to distance, where you will have the biggest chance of one of those lingering Codling. There are still Whiting around in reasonable numbers, but most of them are small. Night tides are the best for the Whiting, as well as the Pout and Dogfish.

There is always the chance of a big Ray from either end of Chesil, and as we have already seen, there are some big Conger around.

Portland: So if there are big Conger on the beach, you can bet there are other monsters lurking in their rocky lairs around Portland. Once gain Rockling are a good bait to use for them. There is of course a good number of Rockling around and Portland is a good mark to fish for them.

I have not heard any reports of Coalfish this month, but there are a few Pollock, and winter is normally one of the best times to catch them.

SUBSCRIBE
Final Flounder trip of this season (maybe) Poole harbour not done yet!!!

2 Responses to "Monster Conger from Chesil"