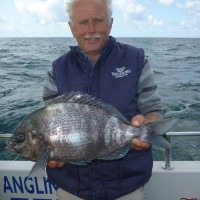 Monster Conger Eel could be lurking in Weymouth Harbour

A huge 81lb Conger that was caught during last weeks Conger Festival, was released alive into Weymouth harbour after being weighed. Several other 60lb+ eels were also released. There is no way of knowing where the eels swam off too, but they could be lurking under one of the piers. That will certainly give the LRF guys something to think about 🙂 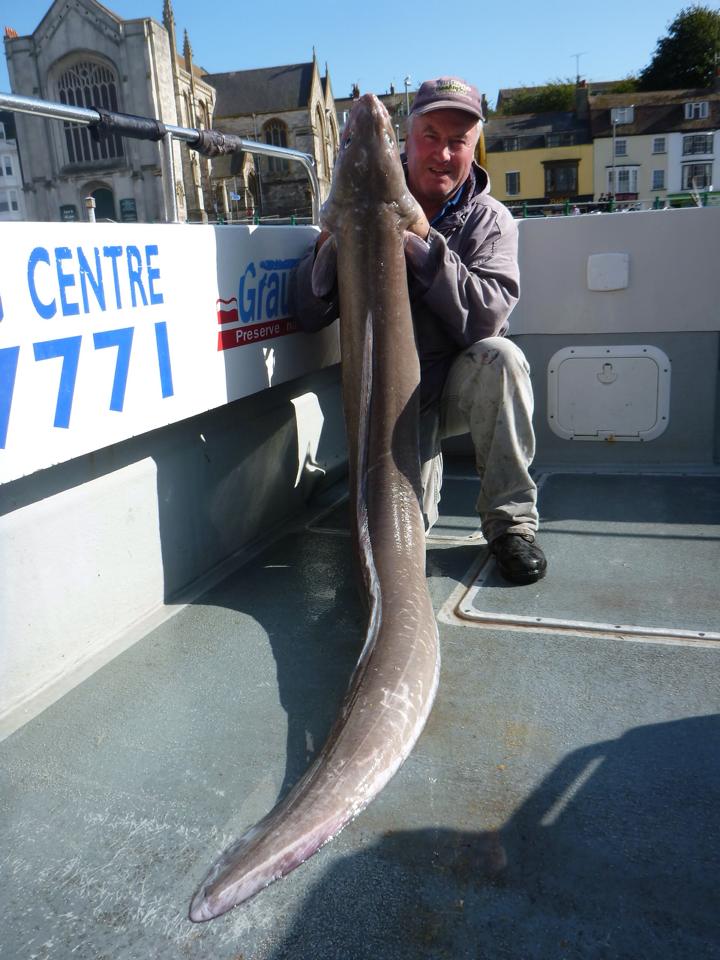 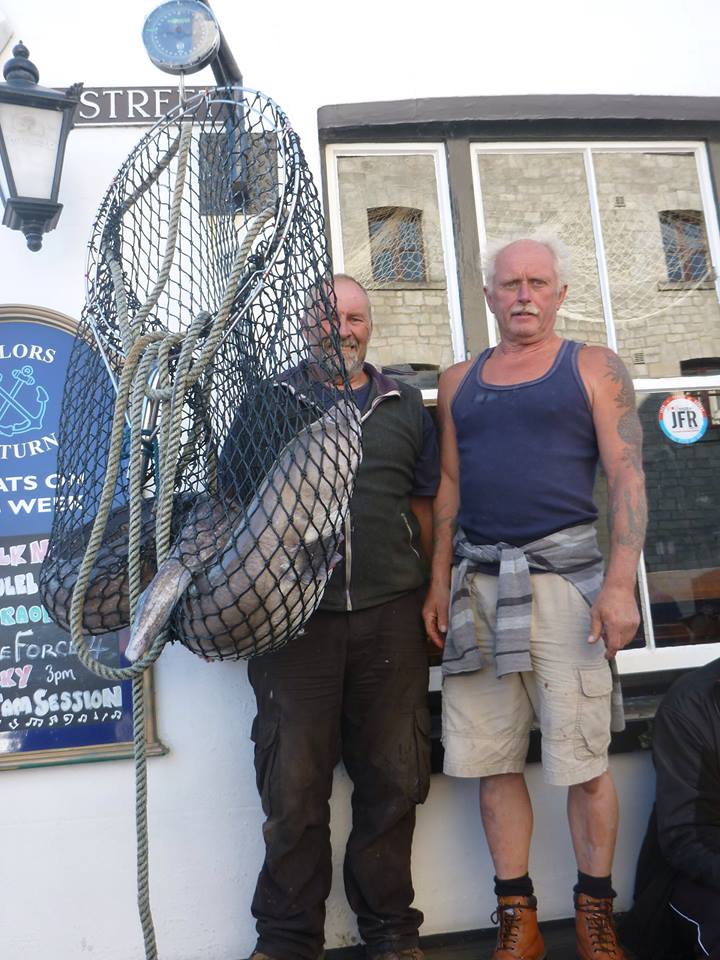 The Conger festival was a great success with the overall winner being Paul Maris, who managed 35 Conger’s overt the 3 days. Top boat was Paul Whittall’s Offshore Rebel, with 186 eels landed and all but one returned alive.

It wasn’t just eels that were caught. Tony Denning managed a magnificent 5lb 9oz. Black bream, that took a Mackerel fillet on an 11/0 hook. His wife Carol was not to be out done, as she landed a 16lb 4oz. Undulate Ray. 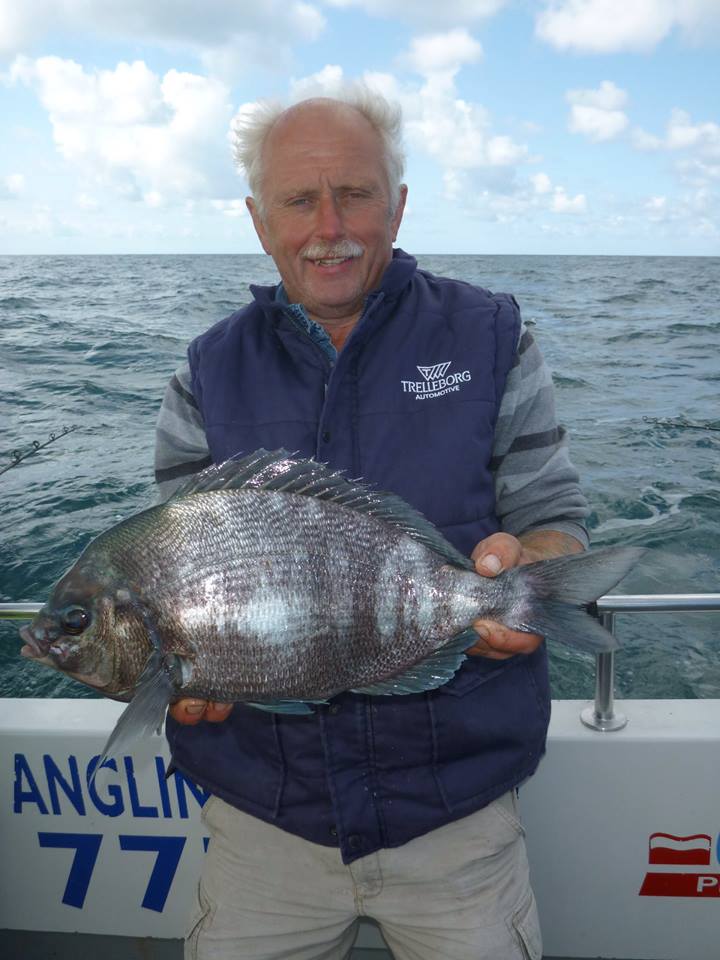 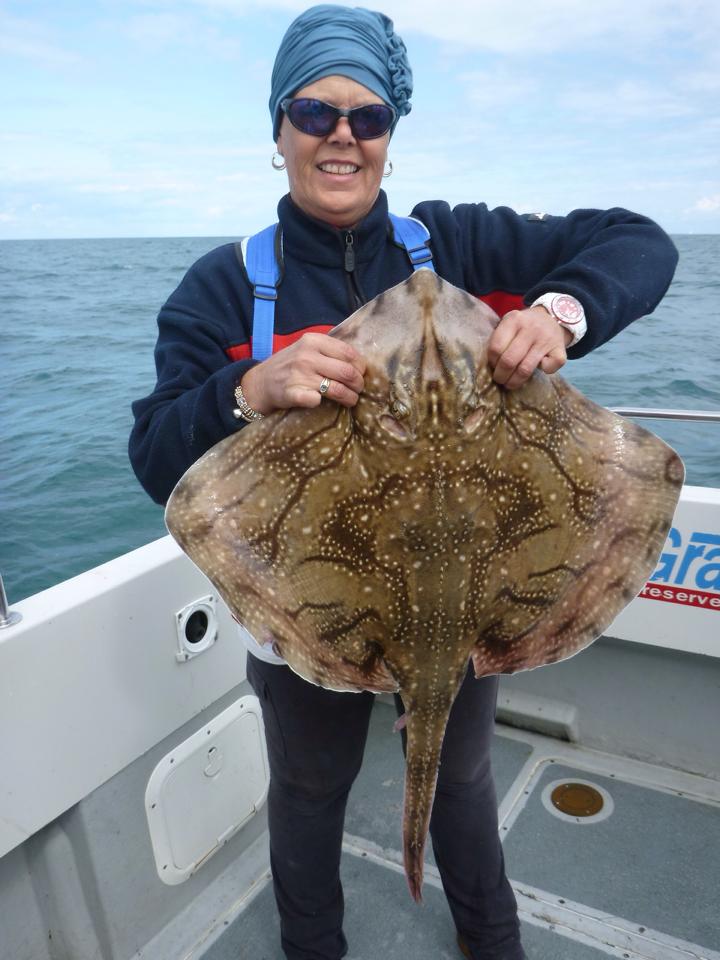 It is not just the boat fishing that is good at the moment, it seems everywhere is fishing well, especially Chesil Beach.

Chesil Beach forecast: If you want to know what Chesil looks like this morning (Monday) then have a look at look at Chesil Beach watch’s video

Post by Chesil Beach Watch.
Conditions will be very different from Tuesday onwards, with much calmer conditions until at least Thursday. Today is a Bass day. With some nice sized waves and a good bit of swell I would opt for a Mackerel head cast no more than 20yds out.
Tomorrow and Wednesday should see calmer conditions, which will be good for Mackerel, Garfish, Bream, Gurnard and Red Mullet. There are still lots of Codling on Chesil. Does this mean that we will not have a winter run this year?

Portland: Wrasse don’t like lumpy conditions too much, so your best bet today, is to try with a lure for Bass. Alternatively you could use big baits with rotten bottom for Bass, Conger and Bull Huss.

Lyme Regis: LRSAC Junior match today 1pm until 4pm. should be a good day for it and fingers crossed the weather holds out and the Mackerel turn up for them If your kids would like to take part get to the tackle Box shop for about 12.30pm. It’s free for Juniors to join the club, and we supply the bait for the comp for free!

They could be in for a bit of a surprise, as reports of a Threser shark chasing mackerel shoals just 50yds from the harbour entrance.