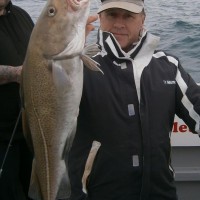 Great Boat fishing all along the South Coast

The boat fishing just seems to get better by the week. With the exception of Mackerel and Plaice fishing, which is being affected by the May water, the early summer species are arriving by the day. This year the Bream fishing in this area really has kicked off early. The Bass are slowly moving from the West and I expect to see them on the Shambles in about two weeks.

Out to the West, Spoton Charters in Brixham are reporting plenty of Bream from the Skerries. Ross also reports that the Cod are more prolific than the Pollock on some of the wrecks he is fishing. 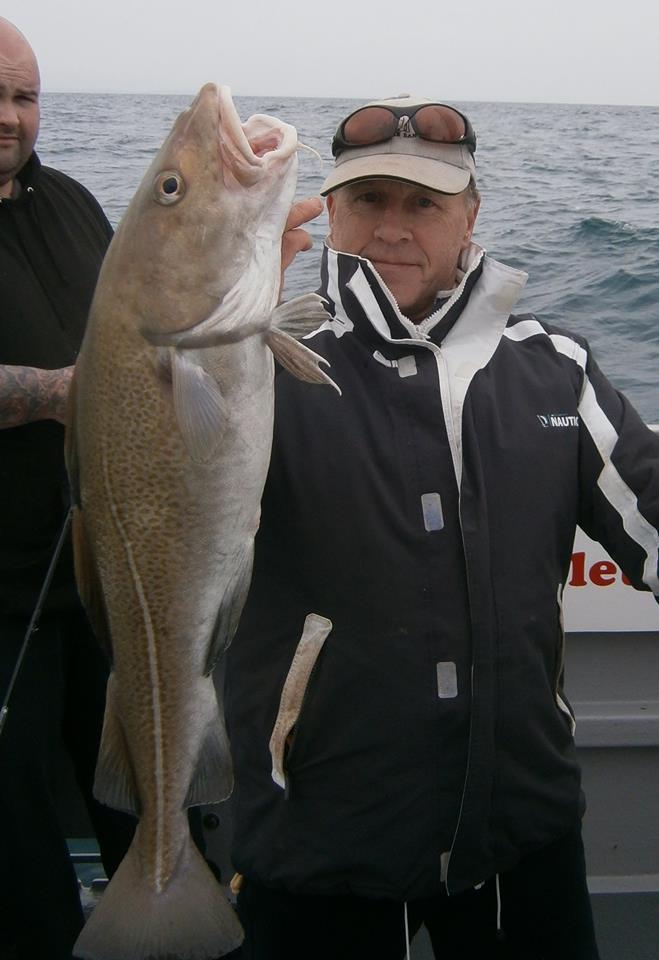 He has been able to get into some big Ling as well as a wide variety of other species including a fish I have not seen for ages in this area, a Grey Gurnard. Spot On is one of the boats that I really want to get out on this year, and hopefully do a feature on. It seems as though the Cod and Pollock are so much bigger on the charters out of Brixham. The good news is there are still some places available on trips this year. Have a look at the Spoton Charters website for more details. 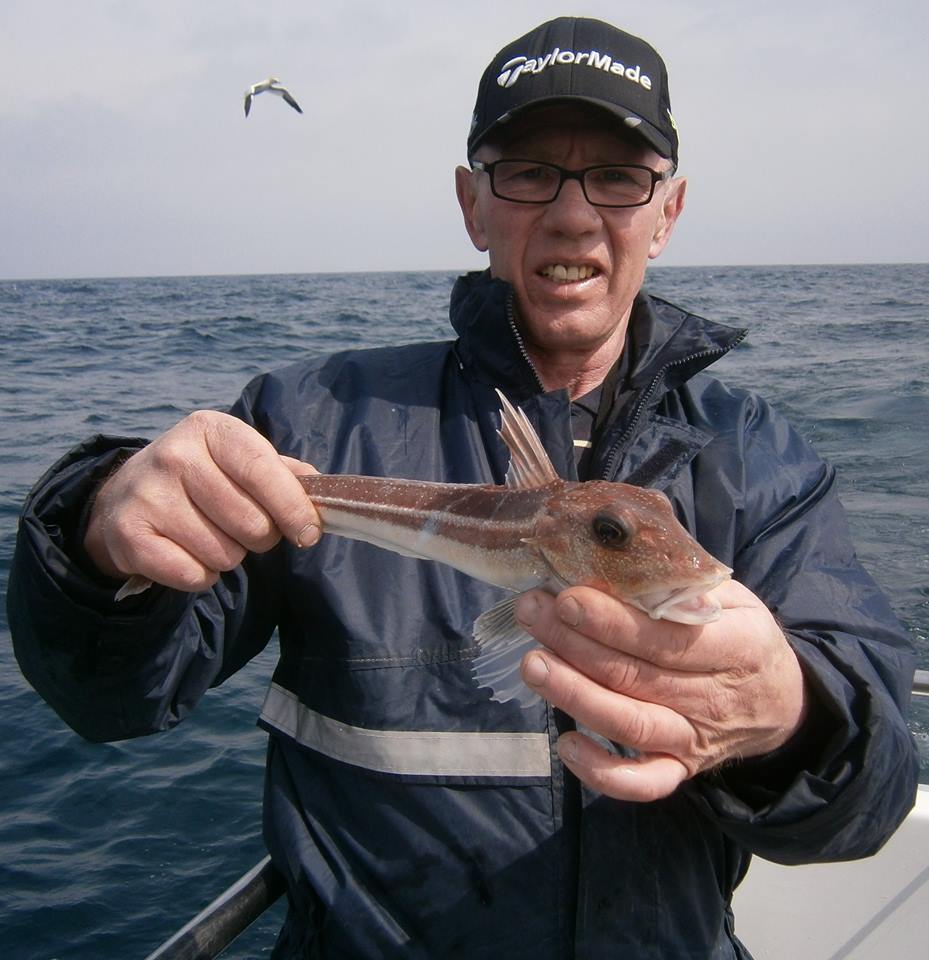 Much further to the east and into Sussex the Bass fishing aboard Spirit of Arun, based out of Littlehampton has been pretty good, but nothing compared to the Bream fishing they are having. With lots of fish in the 3 and 4lb bracket, they have been so successful that they are involved in a Bream tagging program. Their goal is to tag and release 1000 Bream this year, they have already managed 300. I hope to get some more information on that in the future.

Sunday was the latest Weymouth monthly boat competition, and one which I was really looking forward to. Once again I was fishing on board Gypsy. I came third in the last one I fished a few weeks earlier, and for me that was more of a practice session. It gave me the chance to gently break myself back into the competition circuit, and pick up some tips from some of the guys that fish them regularly. This time I was out to win it.

I probably spent more on bait than the boat trip itself, I had managed to get live Peeler Crab, live Sandeel’s, Ragworm, Lugworm, Squid and Mackerel. For some reason when I opened my bait up when I got on the boat most of my Peeler crab were dead as were all of my Sandeel. I can’t understand what happened as they had gone straight in the fridge the afternoon before.

With very different and smaller tides than the last trip, we kept to the east side of Portland and closer to the harbour. The competition is based around a scoring system that awards points for number of fish, up to a maximum of 9 for any one species, with certain species having a higher points score. Points are also awarded for number of species and largest specimen. So it is just as important to target species such as Pout and Dogfish, as it is others like Bream and Rays.

We started off on a small wreck going for Pout, but I was lucky enough to pick up a few Bream early on. I would have loved to stay and target the Bream but unfortunately the skipper wanted to move and anchor up on one of the banks. This turned in to a Dogfish session for almost everyone except me. We managed to get into some Whiting at the same time and I did manage to snatch a sizeable one just before we had to move. However Trad Casey was doing well on both Dogfish and Whiting, when he managed to find a small Spotted Ray, to push himself into the lead on species.

A quick move to drift for Wrasse seen me managed 3 different Wrasse species on 2 drifts. I managed a Ballan, Cuckoo and Corkwing. Unfortunately only the Ballan was within the minimum size limit 🙁  Next species on board was a Pollock for Innes Dixon. He was quietly hauling himself up the points board and was now a real contender. With Wrasse proving a bit thin on the ground we headed to a mark just outside Portland Harbour, but not before Trad managed a lucky Mackerel on retrieving his Wrasse bait. it must have been the red beads.

The final mark is known to provide lots of Dogfish with the odd Ray thrown in. This is where I went into overdrive and broke out my few remaining live Peeler Crabs. This was to prove a decisive choice, as Smoothound after Smoothound homed in on the crab baits. In the last 10 minutes I managed another 2 Smoothound and a Thornback Ray.

We headed back to Weymouth harbour to join up with other contenders and check the results. Trad Casey was a comfortable winner this time, with a second place for me, beating Innes by a single point. I thoroughly enjoyed the day, and I can’t wait to fish again next month. All the fish expect for my couple of Bream were return alive.

Kayak Fishing: If you like your kayak fishing and you are looking to get into some competition fishing then it might interest  you to know that on Saturday the 17th of May is the Ocean Kayak Classic, at Swanage. It is being run by Anglers Afloat as a charity event for the RNLI. It is a species competition, which is of great interest to me, as these type of competitions are my favourite. I am hoping to be able to compete if I can sort my kayak out in time. For more information on the competition have a look at the Anglers Afloat site.

I am glad to say that I have hopefully found someone in Dorset to provide reports on the Kayaking in this area. However I am still looking for someone in Devon and Hampshire to provide me with some Kayak fishing information and reports from those areas. If you would be interested in doing something for the site, please get in touch with me at sean@fishingtails.co.uk

SUBSCRIBE
Ray time A poor weekend of fishing ahead