Fishing Tails > All Articles > Reports > Chesil Beach > Grab a session when you can
Will I be able to fish Chesil beach today? Perfect conditions for fishing on Christmas day 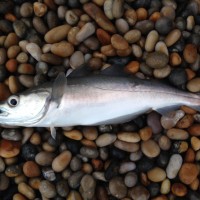 Grab a session when you can

Looking at the wind forecast for the next week, it really will be a case of grabbing the few windows of opportunity as they come up.  lot of the days will be unfishable, but on a couple of days it should drop enough to fish in a fairly rough sea, where there will be a chance of a Cod. Though they do seem to be few and far between. I know a lot of people fished Abbotsbury on Tuesday but only a half dozen Cod up to 8lb were landed.

I took a chance  on Monday to try to  get the timing right, and fish as soon as the sea had dropped enough to fish safely. I fished with a mate at the Ferrybridge end of the beach.  Although we didn’t get any Cod, we did have Pollock from the start, but as darkness fell we were plagued by large Pout. I was surprised that we had all the beach to ourselves for the whole time we were there. 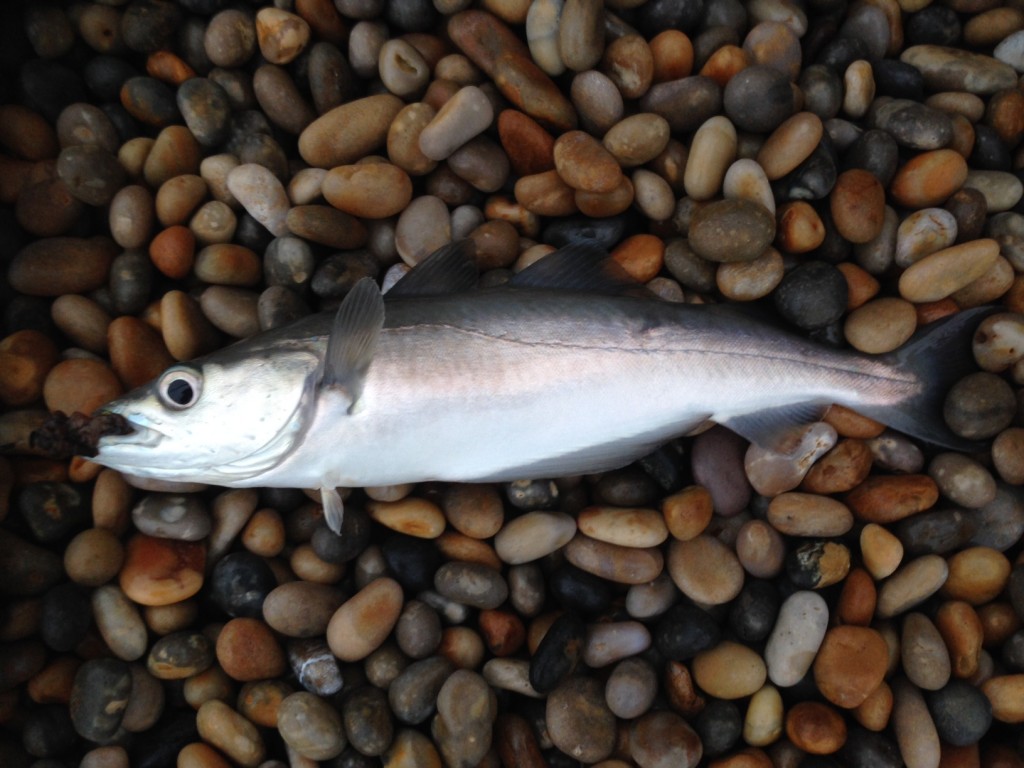 It was pretty rough last night and looking at the Channel Buoy data, we had the occasional waves up to 8m. That will certainly have ripped the beach up and put a lot of food into the water. For those lucky enough to be able to fish it this morning and into this afternoon, you could be in for a good session. A word of warning, there are still rouge waves exceeding 4m so be careful.

With less than a week to go to Christmas I thought I would ask Loraine our regular Solent contributor, what was on her Christmas wish list. As Loraine has recently gotten into match fishing it is no surprise that her list is made up of quite a few match orientated goodies:

2. Fixed spool rod to compliment above.

If you are looking for some ideas to give your other half for a pressy for yourself then you might be quite happy. I have asked a couple of my local tackle shops to give their top five recommendations for stocking fillers, which I have filmed. I will get the video edited and hopefully you will be abbe to see it in the next day or two.

Chesil Beach forecast: It will be tough fishing over the next couple of days. The main catches will be Pout and Whiting, with a few Cod showing. It is not unusual to see Conger caught from the beach when it is this coloured. There is a severe lack of live Peeler crab at the moment. I have been trying for the past two weeks to get some. If you can’t get live Peeler then live Hermit or Lugworm are my next choices. If you want to target Whiting then use 2 or 3 hook flappers with size 1/0 hooks baited with Ragworm and tipped with Squid or Mackerel.

Portland: It will be hard fishing, but there is always the chance of a Bull Huss or Bass. Marks on the East side will be your safest option. Church Ope has a lot of weed in it at the moment.

Portland Harbour:Hamm Beach and Sandsfoot Castle are good spots once Chesil becomes too rough. Ferrybridge normally becomes too busy as it is such a small mark. There are plenty of Flounder in the harbour.

Weymouth Bay: I know that a lot of anglers that are fishing Weymouth Angling Society Christmas  fayre open, will be fishing Preston beach on Saturday. The beach has fished consistently over the past few weeks. Plenty of Pout, Whiting and Flounder have been landed. Although there has been quite a few small Bass caught, most of them would not make the clubs minimum landing size of 45cm. As usual the piers will be good alternative marks to fish in the rough weather.

SUBSCRIBE
Will I be able to fish Chesil beach today? Perfect conditions for fishing on Christmas day