Fishing Tails > All Articles > Reports > Chesil Beach > Fishing over the New Year
Merry Christmas from Fishing Tails Plenty of Flounder in Poole if you have the right bait. 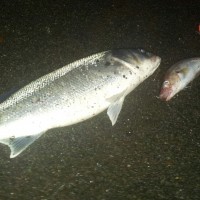 Fishing over the New Year

Where to fish over the New Year period? With many of you having a few more days off, I am sure like myself you will be keen to get out and catch a few fish. I am sure quite a few of you fancy having a go on Chesil. My advice would be to find somewhere else to fish.

Chesil will be unfishable until at least Monday. Looking at Windguru, there does look like there are a couple of 4 or 5 hour gaps in the wind. Even if they do appear the dangerous swell will stay around for longer. The other reason I wouldn’t bother with Chesil is simply because it is not fishing well at all. I fished immediately after the last big blow, in conditions which I would describe as almost perfect. I made the long walk almost to Dragons Teeth at Abbotsbury. Armed with all the best baits including live Peeler Crab and lugworm, I only managed one small Pout. My mate had a couple of Dogfish and that was it. We seen one small Codling landed and all the other anglers we talked to along the length of Abbotsbury reported the same.

This is nothing unusual for Chesil. The normal trend is that once we hit December, Chesil starts to slow down. By mid December most of the Codling have gone, leaving Whiting, Bass and a few larger Cod. Once we reach the end of December and into January, it is almost a waste of time fishing Chesil. We normally see a 6 week spell where the only fish showing are small Rockling, a few Dabs and some pin Whiting. If you are lucky you might hit a pack of Dogfish to keep your rod tip nodding.

It’s  not all bad news though. The Bass are often around in late December and into January. They are often a decent size and can often be found on rock marks and in the harbours.  Lee morgan from Stevenage took advantage of the large number of small Whiting in Weymouth harbour. After catching on of the many Whiting, he set it up under a bubble float as a live bait. On his first nights fishing he had a good run on the live bat but failed to land it. He returned the next night and tried the same thing. This time he was successful. 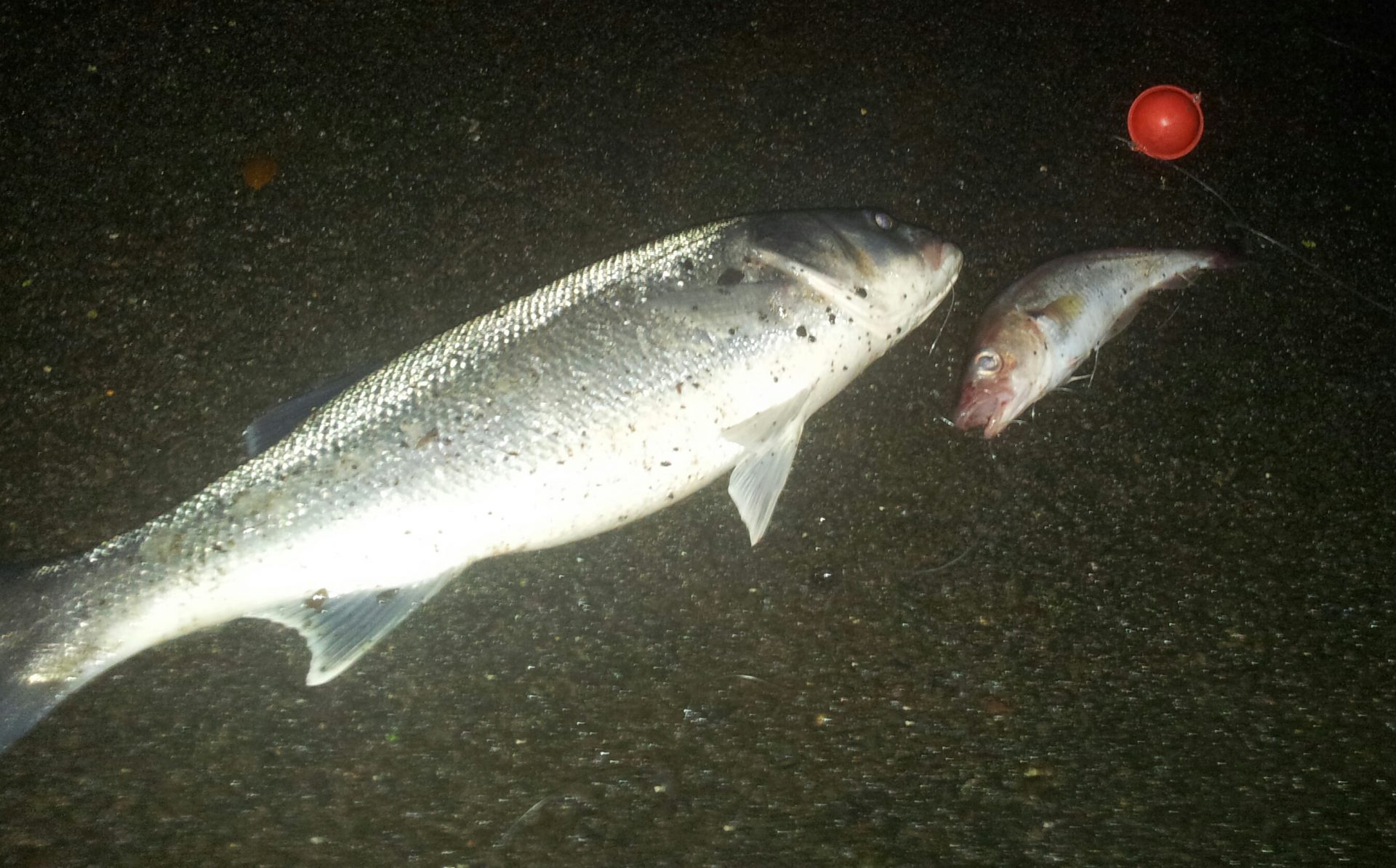 Just a quick reminder that from the 1st of January all Bass caught must be returned alive. This rule will remain in force for the next 6 months. After that you are allowed one Bass that is over 42cm long. 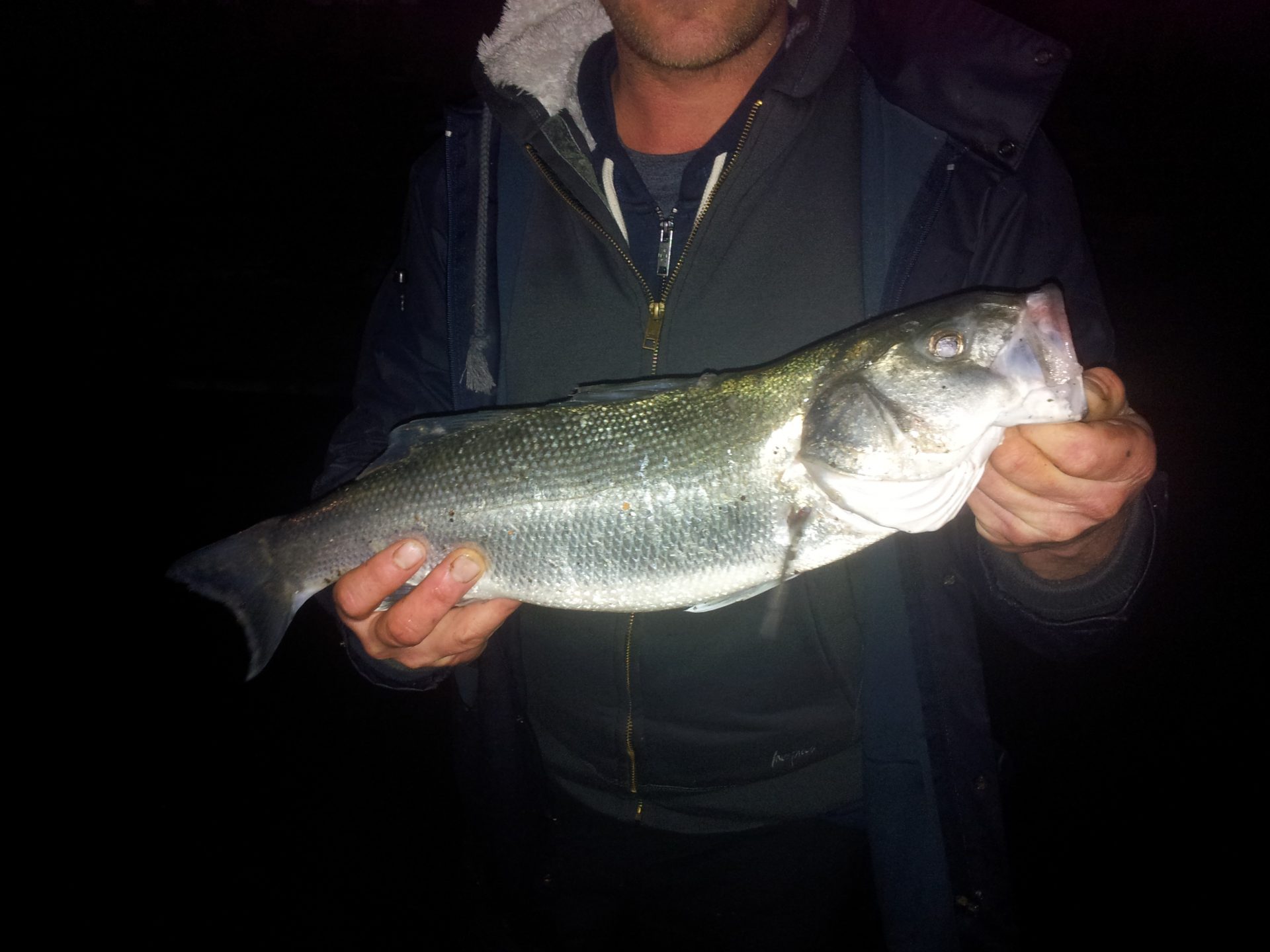 Poole Harbour is fishing well at the moment, with plenty of Flounder and Bass being caught from marks such as Holes Bay, Baiter Park and Evening Hill. The beauty of Poole is that you can find a mark in just about any wind condition. For more information in fishing around Poole have a look at local expert Leo Tom’s Poole Guide

News from the Bristol Channel is very promising. Good catches of Cod to double figure and good Thornback Rays make it a worth while trip. I am also hearing reports of lots of smaller Codling. This is great news for next season.

Fishing Tails will be back to normal from next week. We decided that as there was not too much happening, we would take a bit of a break. I have been learning to tie flies. Mostly for predator fishing for Bass, Pike and Perch, but also some for Trout and Grayling. I want to do a lot more fly fishing in the next year. One thing I noticed whilst searching online for tips on how to tie flies, was the lack of the very basic information. I think this is something that seems to be common in all aspects of fishing. With that in mind we will be launching a basic guide to fishing, which will include even the most simple information on knots, rigs and terminology. This was my second attempt at a fly and my first at a Pike Fly. I need a lot of practice 🙂 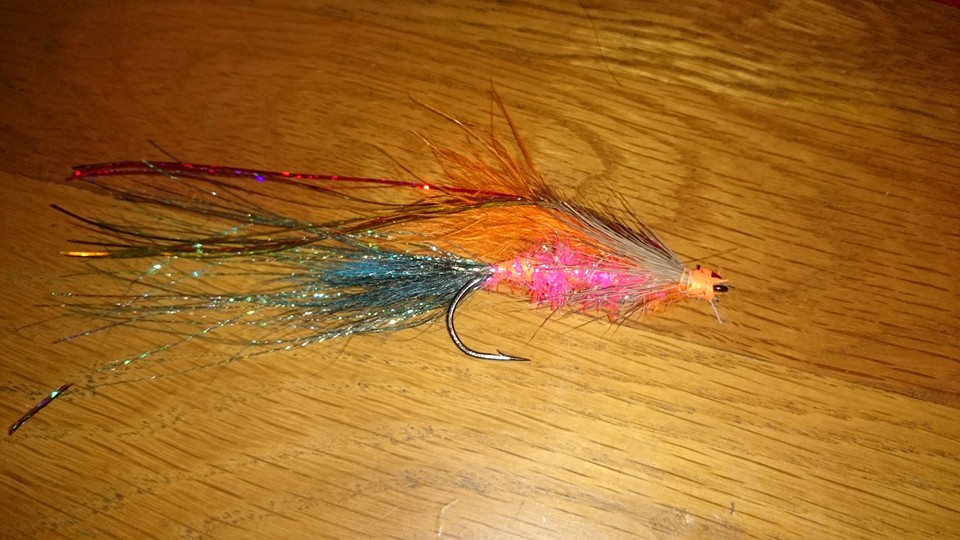 Portland: With huge waves crashing on to the shore on Portland the fishing is going to be tough to say the east. You wont be able to get to any of the marks close to the shore. However it will be possible to fish the much higher marks such as Chine. You will need heavy duty tackle and rods to target any fish that may be out there. Looking at the conditions it looks good for a large Bass or Bull Huss. Conger will also be a possibility, but trying to land a large fish in such a heavy swell and then returning it safely will be very difficult.

Portland Harbour: Flounder and late Bass will be the main target for most in the harbour. You will be able to find shelter from the strong winds at Sandsfoot Castle area. The colour in the water will make lure fishing difficult.

Weymouth Bay: Weymouth Angling Society had their annual Bangers and Beans competition last week. The inner harbour proved once again that despite a gale blowing, you can catch plenty of fish in safety and comfort. The biggest problem anglers faced were the large number of small Whiting that were robbing the baits, but a few sizeable ones were landed. Eel’s made up the heaviest fish and a number of reasonable Flounder were also landed.

SUBSCRIBE
Merry Christmas from Fishing Tails Plenty of Flounder in Poole if you have the right bait.