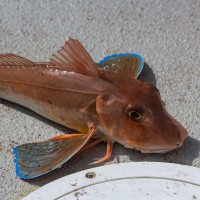 Fishing over the Easter weekend

Are the Mackerel on Chesil Beach yet? Yes they are 🙂 Every year I eagerly await the return of the Mackerel shoals. For me it means many things; the start of the summer species, a bountiful harvest of food and bait and the beginning of the lure fishing season. The Mackerel have arrived pretty much on time this year, but there are a few species starting to show already, that I think are at least a month early. Richard Lake managed to find the first of the Black Bream from Chesil. No monster for sure, but a great sign that we could be in for a great summer. 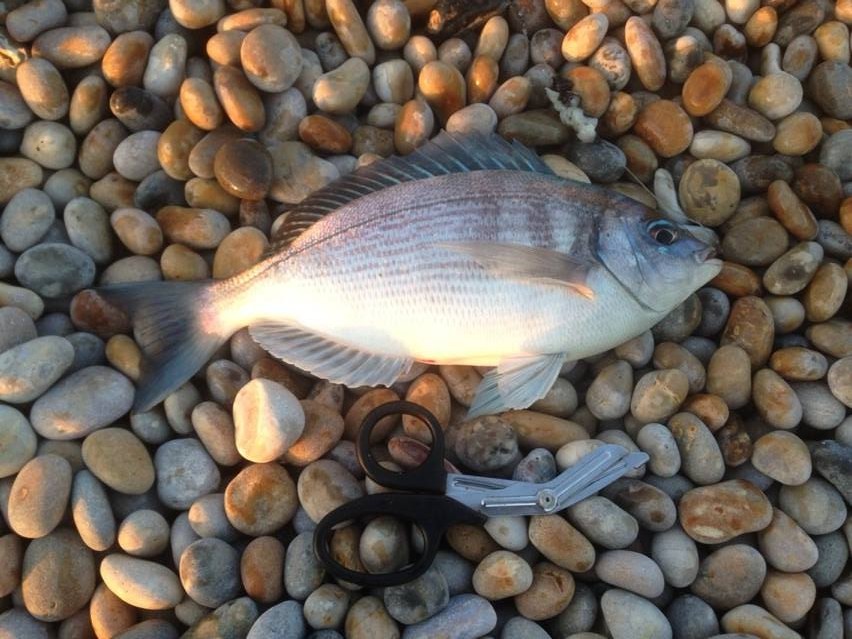 What I am a little bit surprised about is the lack of Mullet. I know that the normal harbours and estuaries that we find the Mullet in, have produced a few fish, but by now I would expect to see hundreds in Weymouth and West Bay Harbour. Even Christchurch, which is one of the main areas for large numbers of Mullet is very quite.

The weather conditions over the next couple of days is looking good, with a bit of a turn on Sunday, but even then most marks will be fishable. The popular marks such as West Bexington and Abbotsbury will be very busy, so have a think about what you want to catch and then decided if there is an alternative that won’t be so busy.

Chesil Beach forecast: This is one of the marks that will get busy this weekend. Be aware that the water to the West where the Plaice will be, is starting to show signs of May water and Spider Crabs.  If Plaice is your target fish then West Bexington, Abbotsbury and Cogden will be your first choice venues. Cogden will be quiter because it is a longer walk. If you are hoping to get Mackerel then anywhere along the beach will produce, but the eastern end does seem to be better at the start of the season.

With the Spider Crabs we normally see some Smoothound, especially on larger tides. Peeler or Hermit crab are by far the best bait for them. Just make sure you don’t leave your rod unattended, or you could lose it.

Portland: April is normally when I start my Wrasse fishing with soft plastic lures. The fish are normally hungry after being away for the winter and are in the process of staking territorial claims to there small crop of rocks. Anything that they see as a threat will be attacked. Get the colour of the lure right and you can have some great sport. I like to start of with a blue or purple Xlayer, then move onto greens and browns if they don’t work. 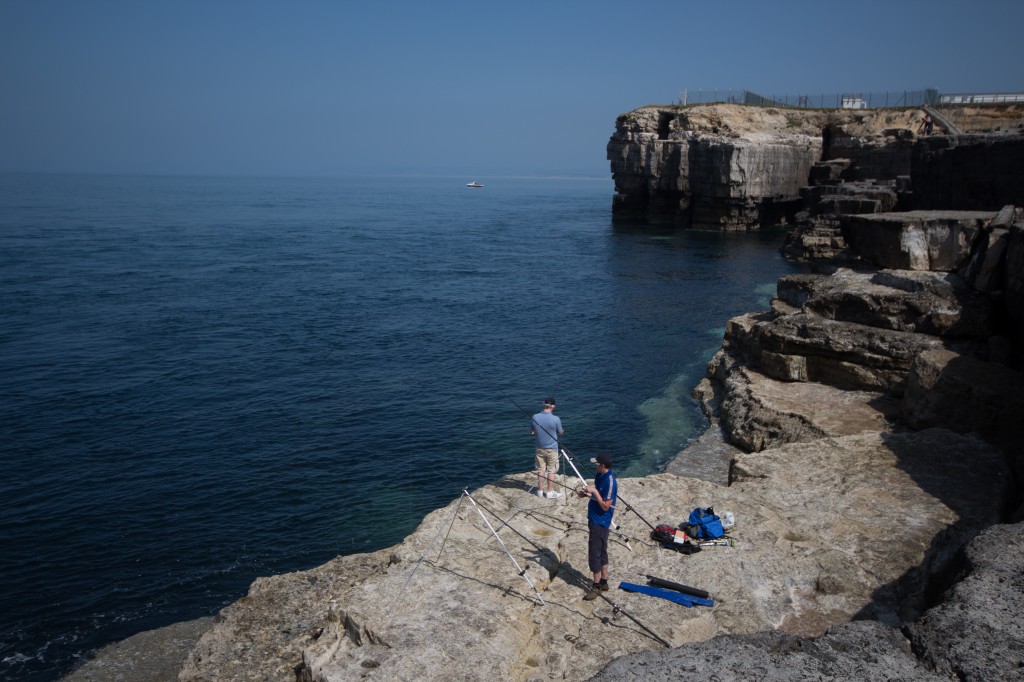 Pollock fishing is superb at the moment, with the fish taking Ragworm and lures. Chesil Cove, the Bill and the lovely Church Ope Cove are all god marks for Wrasse and Pollock. It is well worth trying the Red Crane at Portland Bill for a big Garfish. This time of year the large females have just returned from spawning and can be caught on float fished Mackerel. Use size 4 or 6 long shank hooks with a thin sliver of Mackerel or Garfish.

Portland Harbour: The harbour will be very busy on Sunday and Monday as the wind picks up and the Kite and Wind Surfers take over. Ferrybridge and Sandsfoot sailing club areas should produce Flounder and maybe an early Bass.

Boat & Kayak Fishing: The next couple of days are going to be great for Kayak and small boat fishermen. I am really excited at the thought of getting out for my first Kayak session this year. I am almost certainly going to be heading into Portland Harbour in search of Pollock, Mackerel and if I am lucky some of the early summer species. It is my aim to catch some Gurnard from my Kayak this year, as I have yet to get one. 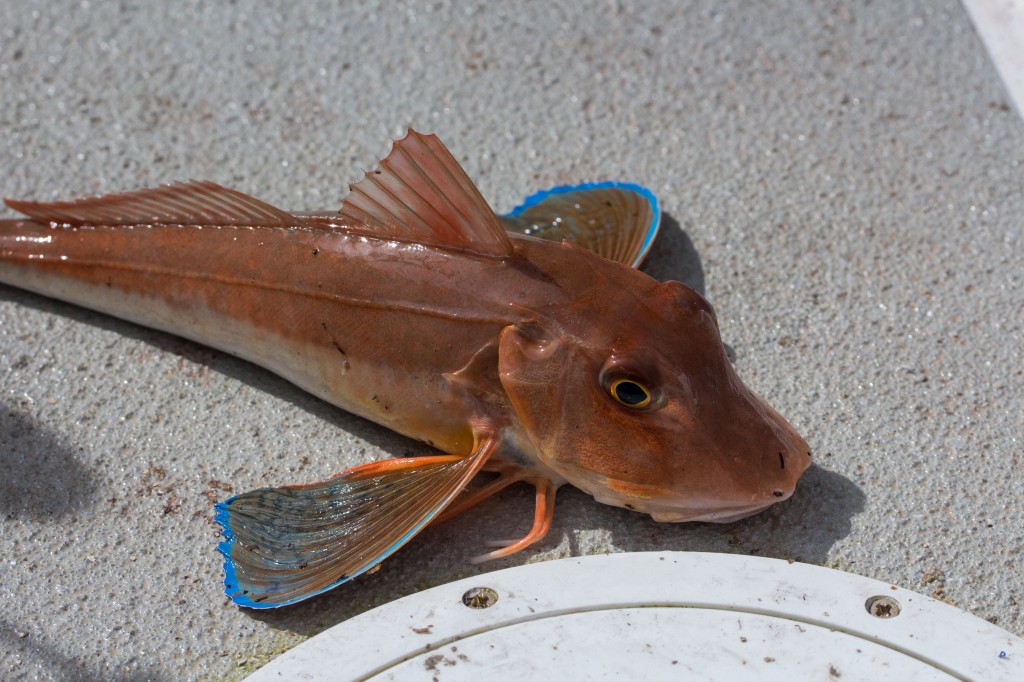 Small boat users can fish the same areas, with the added bonus of being able to get a bit further a bit faster. If your boat is capable of it then a trip to the Shambles should produce some Plaice. It will be busy out there so make sure you avoid collisions with other boats. There have been a few Turbot coming from the Bank as well, but you need to be using Sandeel or long strips of Mackerel for them.

SUBSCRIBE
Getting into kayak fishing At last some decent fishing

5 Responses to "Fishing over the Easter weekend"