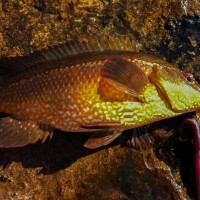 Fishing is a waiting game

We don’t just have to wait for the bite, we need to wait for the season to get going. I am starting to feel a bit frustrated, just as the water begins to warm up and the Plaice start showing, the weather kicks off again and stirs the water up. Hopefully it wont take long for the water to clear again. I had a walk around Portland this morning and I could see large patches of coloured water out over Chesil Beach and further offshore. An hour later and most of those patches had moved east leaving less murky water.

I will be out and about every day this week in search of fish. I am going to try everything from boat fishing in the harbour to fly fishing for Trout at Summerlands Farm. I feel confident that I can get a few Wrasse from Portland over the next few days. 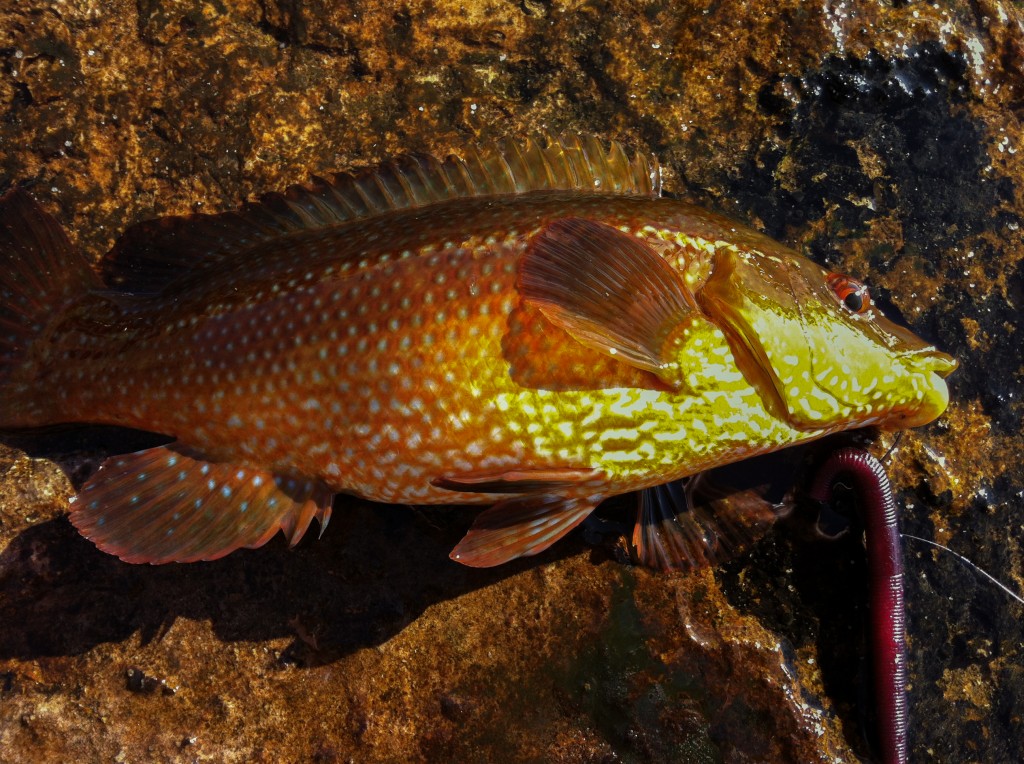 I have quite a few articles that will be posted over the next couple of weeks. Starting tomorrow with another photography one from Gavin Parsons, on how to take pictures of your catch. There will also be a review of the Cinnetic Cautiva Hybrid tip rod, which I have had for about 8 months now. As usual this is not a quick wiggle in the tackle shop test, I have really pushed this rod in all types of conditions. As the Plaice are going to be most anglers target for the next month or so, I am just finishing a Plaice fishing special article. It will give the where, when and how to help you catch an early season “Spotty”.

We are currently well under way with our work on the new version of the website. We have been aware for some time that a lot of people read the website on mobile devices. The new website will be mobile device friendly, but that is not the only changes we are making. We will be including a lot more new marks and more up to the minute forecasts. This will give you the information to help you decide whether it is worth spending £40 in fuel for a wasted trip. We are taking advantage in improvements in technology to bring you catch reports directly from where we are fishing in our new live report section.

Chesil Beach:  Slight swell that is likely to increase to 2m+ later this afternoon.

Chesil Beach forecast: It seems that the just about the only species on the eastern end of Chesil is Dogfish as they are around in big numbers again. Pin Whiting and small Rockling are still around and robbing baits from Abbotsbury through to West Bay. It could well improve towards the end of the week, with more settled winds coming from the East and clearer water. The easterly winds help get those baits out a bit further t the waiting Plaice.

Portland: As you can see from the picture below, Church Ope Cove is fairly calm, but still pretty coloured. I will most likely give it a try tomorrow afternoon for some Wrasse and Pollock.

The sand patches seem to be much larger there now. This might attract more Rays, Plaice and Sole into the Cove.

Portland Harbour: Reports from divers say that there are loads of Flounder and some large Thornback Rays in the harbour. The rays are mainly in 5m of water and deeper. That will take a very big cast, or if you are lucky enough to own a small boat or Kayak, you should be able to target them easily. I had a look for the Mullet that I spotted in the harbour early last week, but I have not seen any more trace of them.

Weymouth Bay: A couple of guys fishing from the Stone Pier at the weekend, reported seeing a large fish jump clear of the water, that they believe was either a Sea Trout or a Salmon. It is not unusual to see them at this time of year. Be aware you are not allowed to keep wither if you do not have an EA migratory fish licence.

Preston is producing the usual Pout and Flounder.

2 Responses to "Fishing is a waiting game"