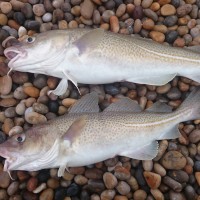 Chesil Beach catch reports have been amazing this week, with loads of Cod caught all along Chesil and many other beaches along the south coast. I am sure many of you have been chomping at the bit to get down here this week in search of the Cod. Well I hate to be the bearer of bad news, but you have missed the boat. Conditions were perfect earlier in the week, as the water was rough and coloured, but now the beach is calming down and the water is almost clear. The wind will drop in a couple of hours and is forecast to be very light all weekend. 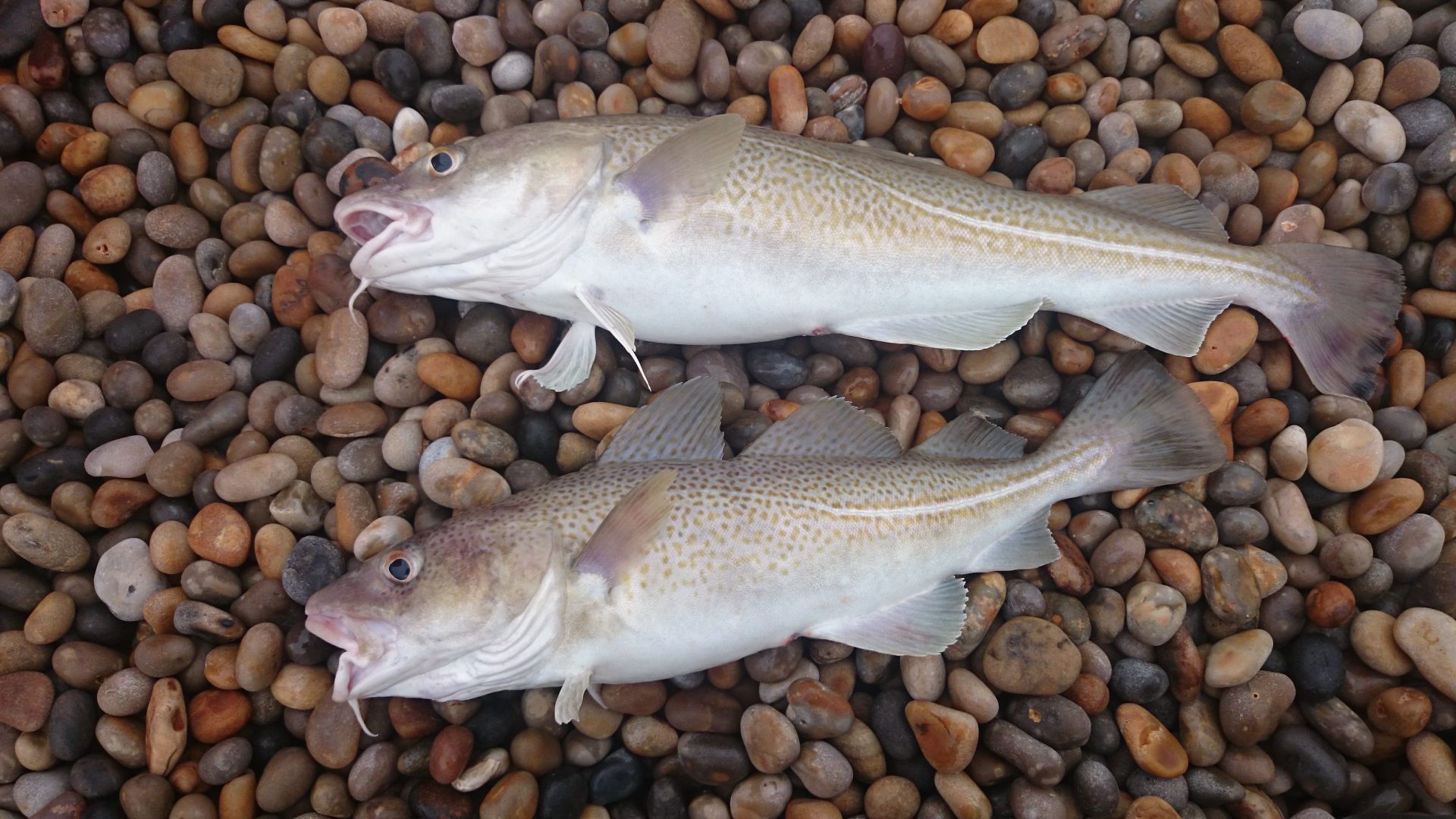 Don’t be too upset though, as it is early in the season and there is a chance of getting some once it gets dark. However the other fishing is up to the standards I would expect in September, and that is fantastic. Ryan Casey had a couple of nice Plaice over the past few days, whilst fishing for Cod. It is amazing to think that in the early part of the year, we try everything to present a small streamlined bait with lots of Bling to the Plaice, and now they are wolfing down Cod baits on large hooks. 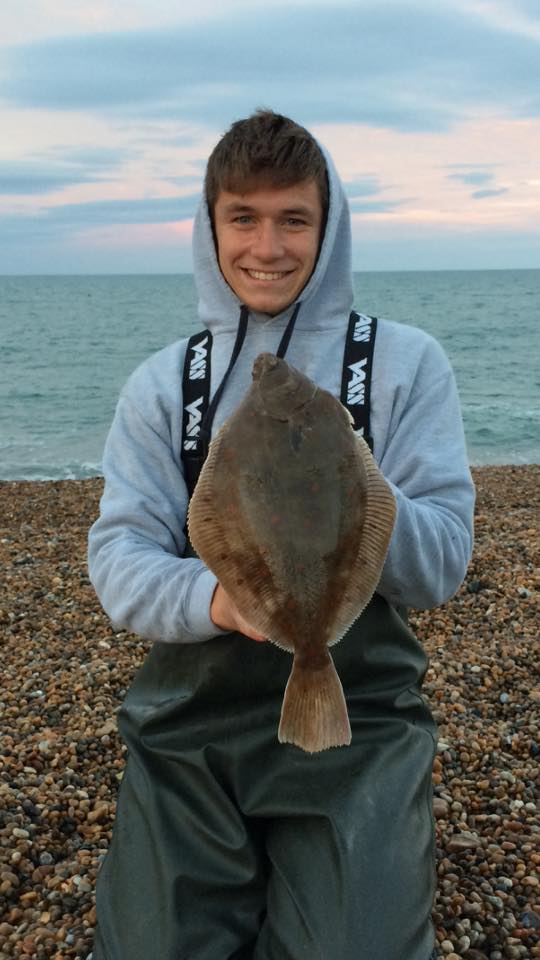 I have been guiding for the past couple of days, and had some great results. Fred Snook landed this lovely Bream, along with Garfish, Mackerel and Gurnard, all in a couple of hours. 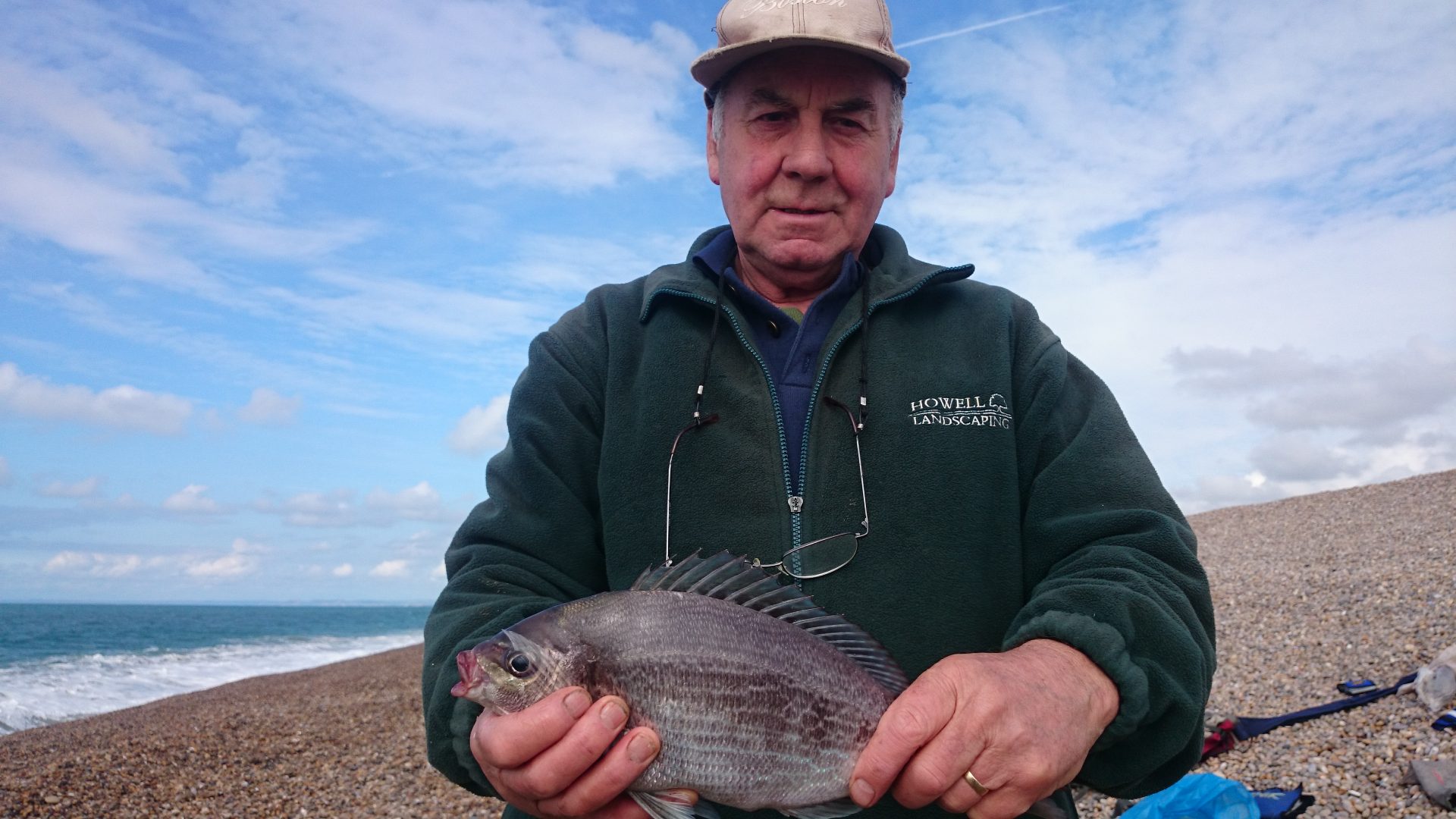 I also had a 1/2 day Bass session in the harbour, which was amazing. I have never seen so many Bass hitting baitfish on the surface. It certainly made for an exciting guiding session. Finding the right lure was the key to success. They were hitting surface lures, but only attacking it a couple of times. If they didn’t get hooked up they quickly turned to something easier. A switch to Fiiish Black Minnow got a couple, but they were not anywhere near as successful as the Metal X Bubblehead lures. This was due to the Metal X staying higher in the water where the fish were feeding, and also getting a lot more distance, as most of the shoals of Bass were at 80yds. If you got amongst them, you almost always got a fish.

On to less exciting fishing! As many of you may have been aware, I did a live update on the Cod fishing from the beach on Wednesday. It was a very successful morning, with 7 Cod landed between 3 and 6lb. Two double shots on a Pennel rig, had me thinking I was into a nice double figure fish, but it was still nice to see a couple of plump Codling landed. I also managed a Red Gurnard and Red Mullet, so I was pretty pleased with that short session. 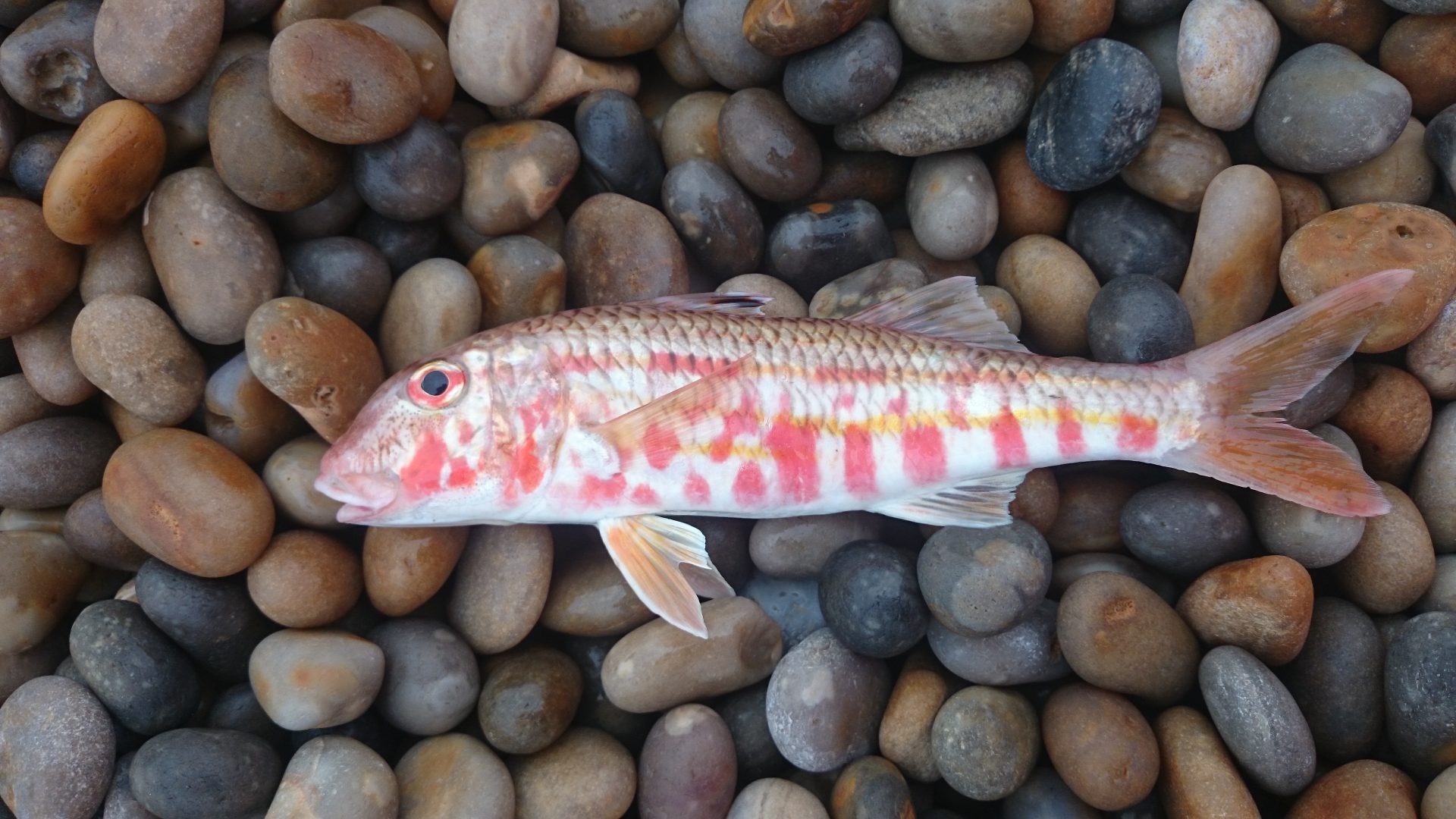 Getting live bait has been a real problem this week. I tried everywhere from Stroud to Hayling Island to try and locate live Lugworm or Peeler Crab. I eventually tracked down some Black Lugworm, from Abbotsbury Fishing Tackle. They are now open 7 days a week and open up early. It is good to be greeted in a tackle shop with a friendly smile, from knowledgable staff, rather than a scowl or sullen stare. Weymouth Angling Centre are also renown for their good bait and tackle, especially their peelers crabs, which are nice and large when they get them. Just remeber to book your bait in advance

Chesil Beach forecast: Anything will be possible this weekend. With so many species around, it should be great fishing, especially if you don’t get too obsessed with Cod.

There are plenty of Garfish to keep you entertained on a light rod, whilst you are waiting for the Bream and Cod bites. It is nice to see the return of the Gurnard, and having Plaice down at the Ferrybridge end is a welcome bonus.

Abbotsbury often produces the larger Cod, if you are going to target them. Expect to see some large Undulates come from that end as well.

Portland Harbour: Brilliant Bass fishing in the harbour. Castletown and Sandsfoot are both producing, as is Hamme Beach, close to the sailing academy.

One Response to "Cod fever"