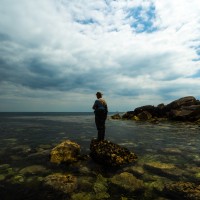 Choose your mark carefully this weekend

With potentially tough conditions for fishing this weekend, the choice of mark will be the deciding factor between success and failure. The tides are picking up, so they should be far better then they have been for most of the week.

If you are thinking of coming down to fish Chesil, then I would think carefully. Saturday should be ok, but Sunday is looking pretty breezy. With not enough of the summer species in yet, I would think about other locations, such as the Bristol Channel or the Solent. Both are fishing well at the moment for Rays and Smoothound.

More local marks such as the East side of Portland for Wrasse and Pollock, or Ringstead Bay for a variety of species would be my preferred marks.I spent most of my week fishing the rock marks of Portland and Osmington. To be honest Osmington was rubbish. I talked to one angler that managed to land a couple of Wrasse, but apart from one hit on the lures late on, we had nothing.

The same can’t be said for Portland. One of the days I was with Bill Morris, the UK distributor for Trabucco and Rapture fishing tackle. We went out tackle testing some of the latest rods, reels and soft plastic lures. Bill convinced me to go even lighter on my lure set up for Wrasse, which produced some great results. It is incredibly exciting catching fish on light and perfectly balanced tackle. It gives them a chance to show off, how great a fighting fish they are.

Talking of testing new tackle, I have taken delivery of an Avet SX5.3 MC casting multiplier. It looks stunning, and the few casts I did try with it were so smooth. But as usual we give all the tackle under review a proper testing. No quick wiggle or a few casts for us. We take it out and give it around a years worth of usem, that an average angler would use it for. As I am out fishing almost everyday that doesn’t take long to rack up the hours. I look forward to testing this lot out 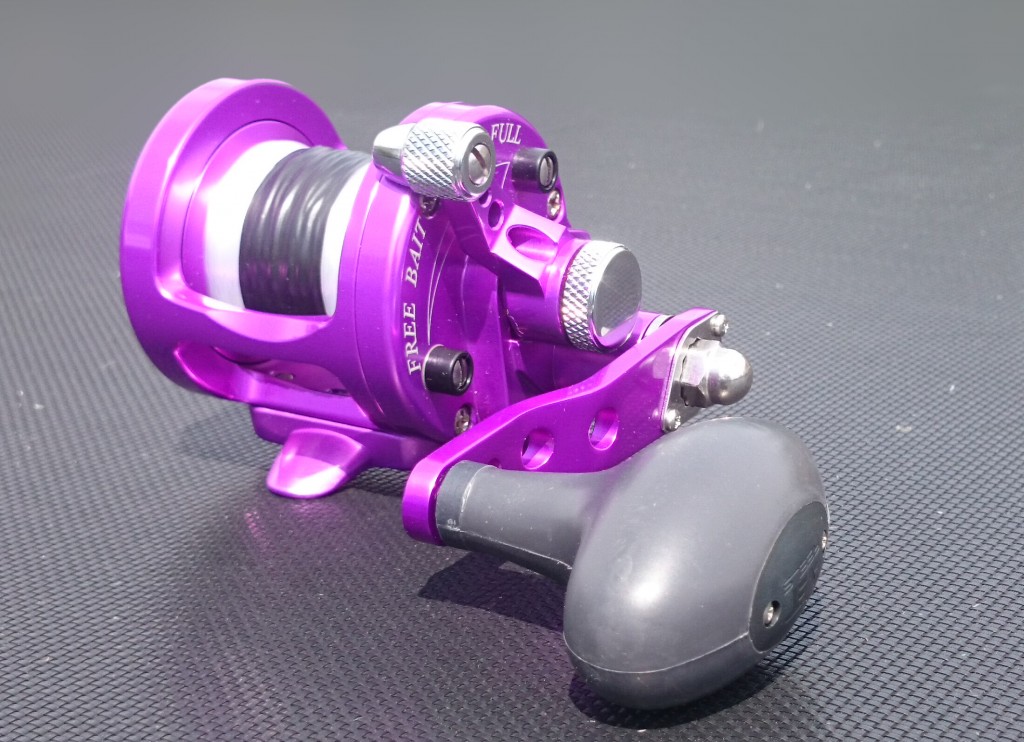 This weekend I am going after fresh water predators this weekend, as I travel to a surprise location with Nathan Edgell and our man behind the scenes, tech guru Adrian.

Nathan is keeping me in suspense, by not revealing the location until we are almost there. We will also be fishing the Cheddar Reservoir Pike lure competition on Sunday. This will be my first lure competition, so I am really looking forward to it. 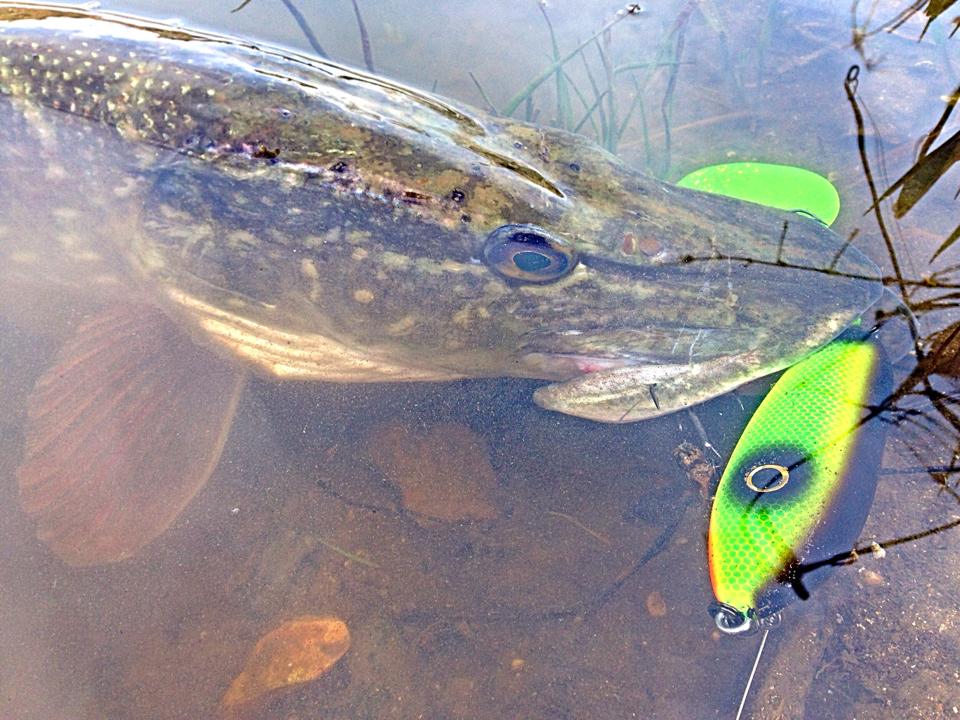 I know that I was going to do an article on the Tubeology system, but I decided I would get some pictures of it in use with fresh water species as well, so you can expect that one next week.

I am out again wrecking from Weymouth next week, with Luke Pettis on Snapper. I know he is booked up on the trip I am on, but he does have a few spaces left on Saturday, so if you want to enjoy some rod bending action, catching Cod and Pollock, then give Luke a call on 07833 492948

Chesil Beach forecast: it is not pleasant on Chesil at the moment, but by mid afternoon the wind should have backed down, giving you a chance to try for a Bass in water that will still be rough but fishable.

Saturday should see lightly coloured water, that should be ideal for smoothounds, and the chance of a Plaice. Mackerel fishing won’t be at its best, and come Sunday the beach will be uncomfortable to fish on again. As usual when the water colours up a bit there will be Dogfish and Pout during the day, as well as at night.

Portland: Stay clear of the West side of the Island, as it will be pretty rough, but great fun can be had for Pollock and Wrasse on the East side. marks all along from the Red Crane at Portland Bill to CHurch Ope Cove. For those willing to put the walk in and get away from the main marks, a walk along from Church Ope will provide plenty of hidden marks that will fish well on lures.

Portland Harbour: The harbour will be a good mark to try this weekend for Bass and Garfish, as well as Flounder. I would keep away from the beach road to Hamm Beach, as the Kite and windsurfers, will be taking full advantage of the wind in that area.

Sandsfoot Castle should be good for Wrasse and Pollock of the reefs near the sailing club and directly under the castle. Be carefull as it is easy to get cut off if you are fishing under the castle. 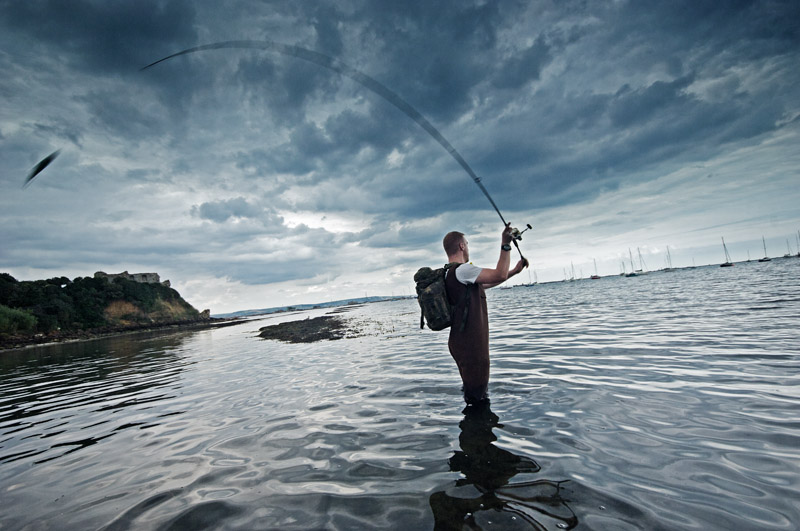 Weymouth Bay: The pier is always a good bet when conditions are less than ideal. It is likely to be busy as the half term holiday comes to a close. Expect Pollock, Wrasse, Garfish and Mackerel from either pier.

SUBSCRIBE
Fly Fishing for Blue Sharks On The UK Coast! A story of two tails

4 Responses to "Choose your mark carefully this weekend"