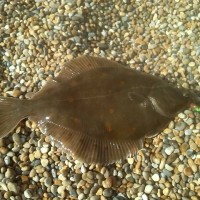 Chesil is the Plaice

Never mind the Cod, the Plaice fishing on Chesil has been really good recently. Pretty much as predicted, the Cod fishing was a lot slower than it had been just after the rough weather during the early part of last week. The water cleared pretty quickly and stayed clear, despite a fair sized swell on Friday. I managed to catch a nice 7lb Bass that had taken a live bait that took a fancy to my Lugworm bait. 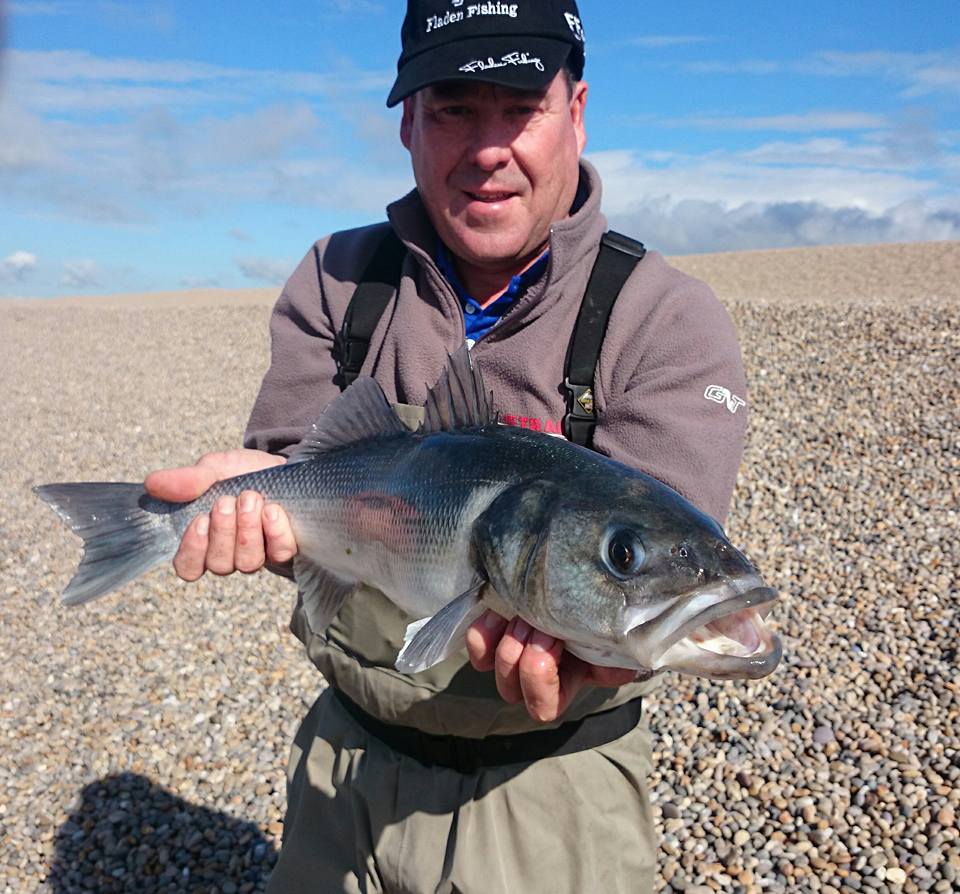 There was a fair number of Cod caught over the weekend, but for every Cod there must have been the same number of Plaice. Steve Ace of Veals  Fishing Tackle, in Bristol took a trip to Chesil over the weekend and did very well. As well as this lovely brace of Plaice, Steve managed to land Cod and Bream. 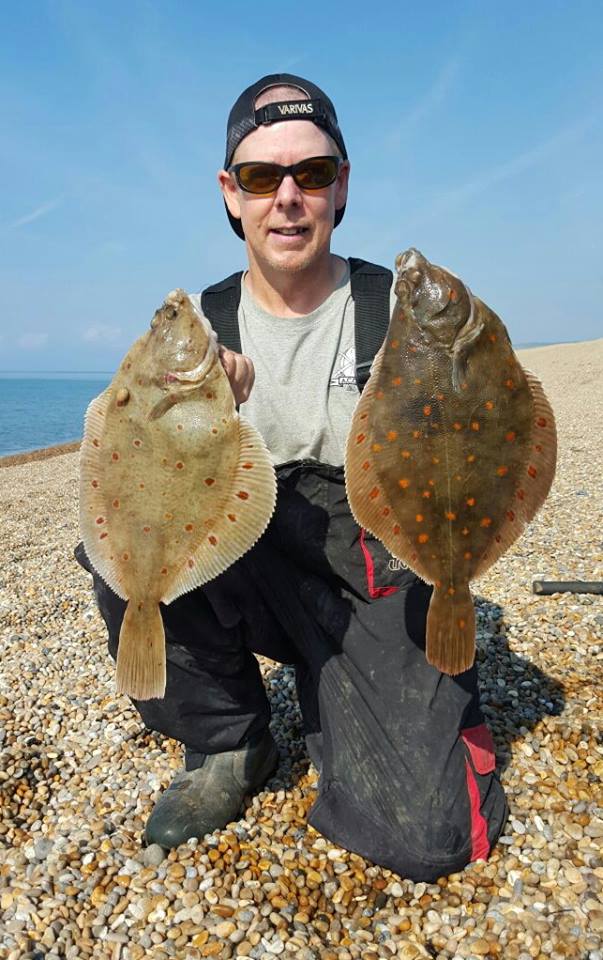 The next couple of days will be pretty interesting, as we are due a strong NW wind today, this has already started to drive up the size of the waves and swell. I don’t think it will be enough to colour the water up for Cod, but it should bring on the Bass.

Chesil Beach forecast: There is a good chance of Bass today, along with Plaice fishing. Bream are still around in good numbers, and Mackerel will still show for at least another month.

Portland Harbour: Due to small tides the Bass fishing in the harbour wont be great until the weekend. However I have found a very large shoal of Thick Lipped Mullet near the Sailing Academy. The shoal has some very big Mullet in it

3 Responses to "Chesil is the Plaice"