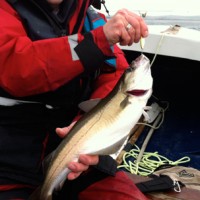 Once again a great weekend’s fishing has been and gone.

Despite the small tides, West Bexington and Abbotsbury fished reasonably well for Plaice and Dabs. Most came to the anglers that could hit that 100yd mark with their baits. Several local anglers notched up mixed bags of Plaice, dabs, flounder and Rockling with numbers exceeding 20 fish.

Several nice Smoothound and Small Eyed Ray were landed at Abbotsbury, whilst Bass are showing on Hythe Beach.

One lucky angler managed to catch an 8lb Bass in Portland Harbour on Ragworm and Squid.

Chesil Cove has thrown up some nice Pollock as has the Bill.

Small boats fishing Portland harbour are getting some lovely Pollock on lures, but no Bass reported by them yet. 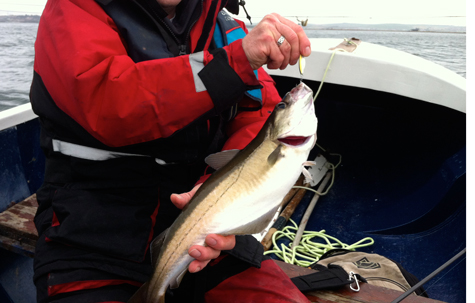 Boats from Weymouth had another great weekend with Ivan Wellington reporting a 23lb Turbot on Top Cat III on Saturday. The Wreck fishing was a bit slower than it had been due to the small tides, but that should pick up again from today.

Anyone wishing to have their catch reports added to the site, just drop me an email to sean@fishingtails.co.uk any pictures would be a bonus.