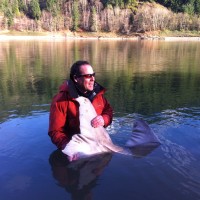 At last the Mackerel have finally showed up in numbers. They have been around for a while, but the May water has made them patchy. The May water has almost gone from Chesil, with the exception of the Werstern end of the beach, where it is still hanging around.

Summer species are being caught from most of the marks now. Chesil has seen quite a few Black Bream, Gurnard, Bass and Smoothound being landed. Preston beach fished well for Bass, Flounder, Rays and Gurnard. I also heard of Golden Grey Mullet being caught down at Preston, but the source that told me that is notoriously unreliable when it comes to fish ID.

You dont have to be an expert to be able to catch a nice fish from Chesil Beach, as 16 year old Callum Jolliffe proved this week. He was fishing with his Dad at Cogden using tackle that was either borrowed or had been bought on ebay with the lot costing only about £40. Having only fished a handfull of times before, they made a quick trip to see Tom at Abbottsbury Tackle. He suggested that they try Ragwork and Squid to tempt some of the Bass that had been reported this week. Neither Callum or his Dad can claim to cast any more than 40yds, but that was all it took to land a lovely Bass. I can imagine Callum will be coming on many more fishing trips. 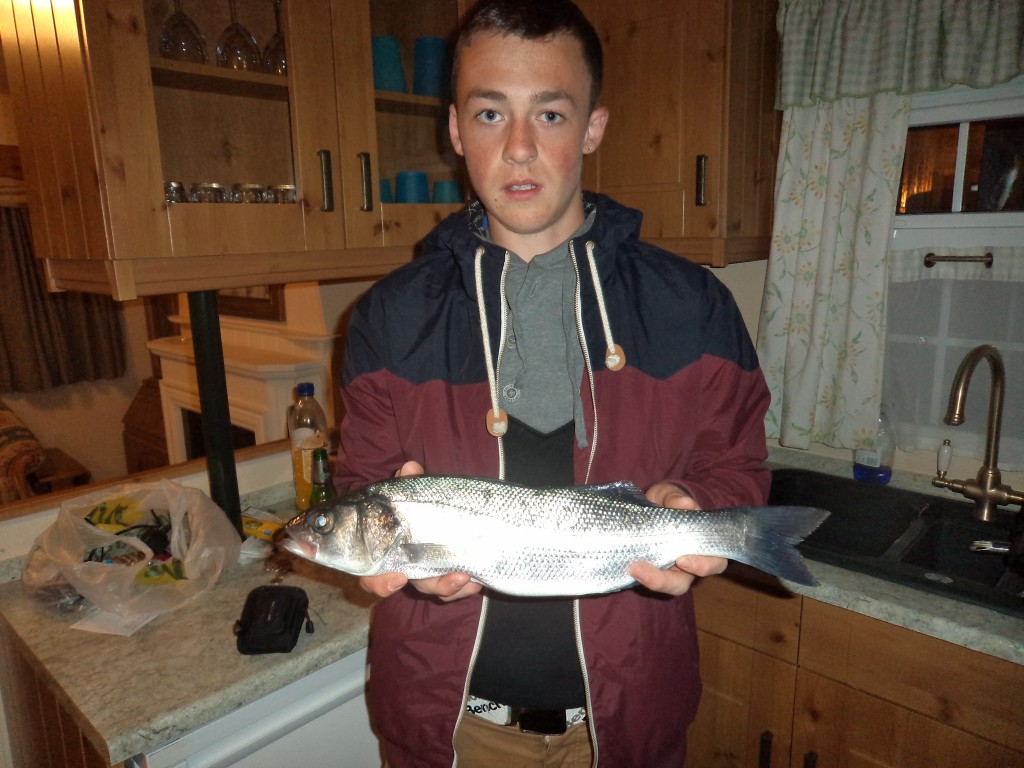 King Fishers: After what seems like an eternity since filming the program last year, the new show titled King Fishers from National Geographic is being broadcast on Monday night at 8pm. I m lucky enough to feature in the first program of the series. I wont give too much away, other than to say it was a fantastic experience for me and it really is worth watching the show, if nothing other than to have a laugh at me. Find out what the rest of the fish looks like at the end of this tail. 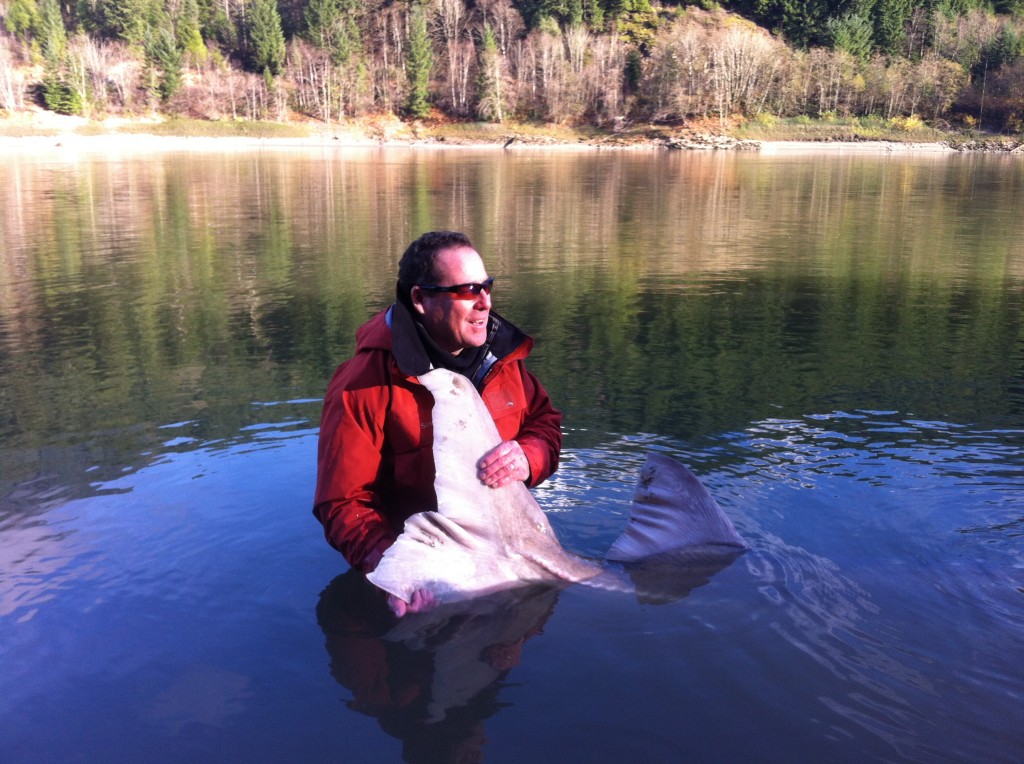 Chesil Beach forecast: with this weather you can guarantee that Chesil will be very busy with Mackerel bashers, but if you make the effort to walk a bit then you could be in for a great days fishing. Remeber if you are fishing for Mackerel make sure you use an appropriate strength shock leader (50lb is a good choice), and don’t take bucket loads of Mackerel if you are not going to use them.