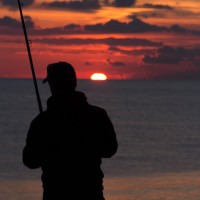 What are the best tides to fish Chesil? Well it certainly wasn’t the ones we have just had this weekend. To say fishing was a bit slow is an understatement, especially down at the Abbotsbury end of the beach. Anglers faired a bit better at Ferrybridge with good numbers of Bream showing, for those on the right marks. As I have said so many times, if you are 50m off the marks on Chesil you may as well be 50 miles away. It is not just about being on the mark, but you need to be there at the right time. High water isn’t always the right time as my mate Paul showed again this weekend, when he he got up at 5am to fish over low water, at a mark we know produces at that stage of the tide. He was rewarded with a couple of codling weighing  8lb. and 5lb. 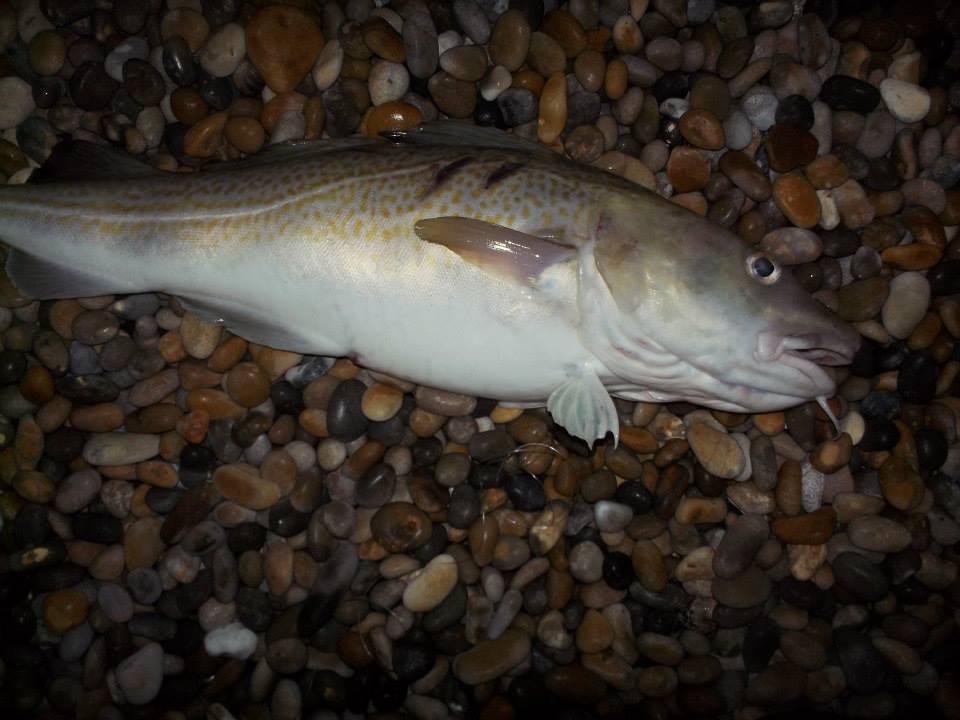 Even the match anglers fishing the Samalite League match down in the Chesil Cove area struggled. Those choosing to fish on the bottom could only find a few Bream and Plaice, whilst those opting to target the Garfish faired better, but even they had less fish than they would have expected in the conditions.

Enough of the doom and gloom, thats in the past. I want to look forward to the fishing this week. I am off to take advantage of the small tides tomorrow, by going out with Paul Whittal on Offshore Rebel. We are going to be targeting Blonde Rays from the Kidney bank. This is one of my favourite boat trips of the year, as the Rays can be huge. 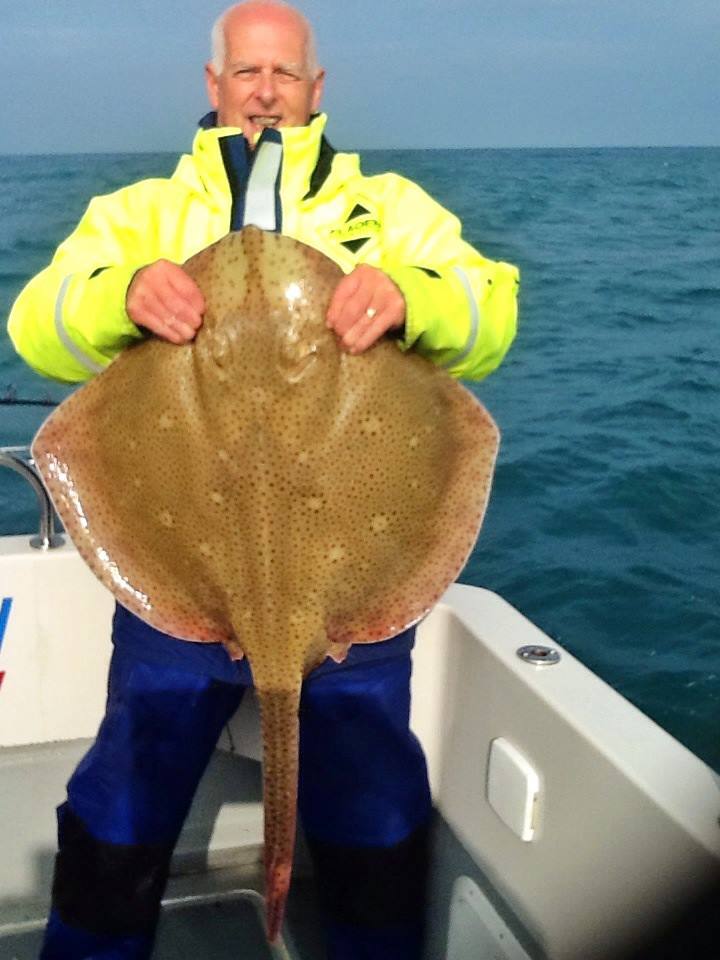 Paul’s last trip was one of his best for years. The seven lads totalled 46 rays with 90 per cent of the rays between 20lb to 25lb. The lads used pennel rigs on 80lb traces to 5/0 hooks baited with whole kalamari on the top hook and mackerel fillet flapper on the bottom hook. The rays were on the feed from minutes after dropping the anchor with two rays on straight away. I know Paul has a couple of places left on the trip so if you are interested in joining me then have a look at the link to the Offshore Rebel diary

Another note of good news is this coming weekend, could well be an excellent one for Cod and Bass from Chesil. Looking at the tides and the weather towards the end of the week, the forecast conditions seem almost perfect. You will still have to chance of the last of the summer species for a few more weeks as well. This is also when the lure fishing really kicks in, and that is what I am going to be concentrating on. I just thought I would leave you with this picture of a Chesil sunset that I took last week. Not sure how many more nice days we will get this year, but lets hope they continue. 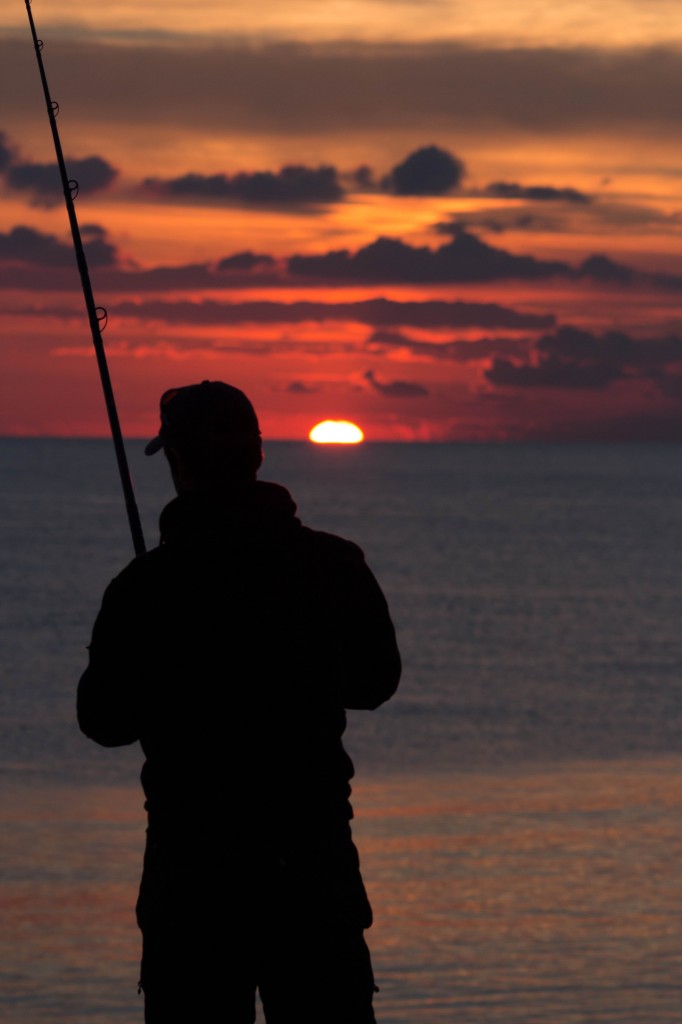 Chesil Beach forecast: I know the tides are still poor for a few more days, but the best chance of a fish has to come from the Portland end of the beach. Bream, Mackerel, Garfish and a few Gurnard are your most likely species. There is always the chance of a stray Codling or Smoothound, but as the tides build later in the week it should be a lot better.

Portland: Small tides are good for Wrasse fishing. Not so great for the Pollock and Bass though. Float fishing for Garfish with a small strip of Mackerel will produce plenty of acrobatic sport. I noticed a lot of Mullet in some of the little bays around Portland Bill last week. I am pretty sure they are Thick Lipped. At this time of year the Mullet are looking to put on a lot of weight before heading out to open water for the winter. Get them feeding and you will have fantastic sport.