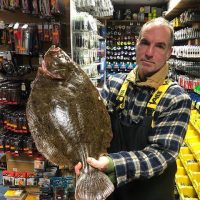 Once again Chesil Beach has produced a cracking weekend of fishing for some. But it wasn’t the Cod that everyone has been seeking, it has been the flat fish that have hit the headlines, with a potential British record breaking Brill and some amazing Rays.

Bernard Johnson weighed in a huge Brill of 8lb 3oz, which if verified, will break the record by over 1/2lb. 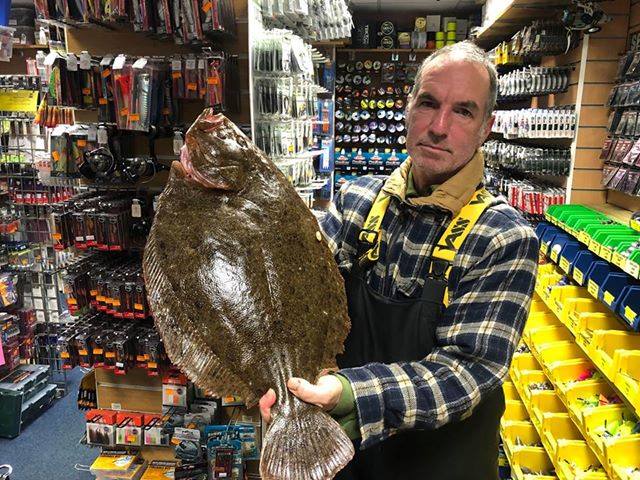 I have to admit, never having caught a Ray of any kind from Chesil. I have made it my goal to try and get one before the year is out. I know a couple of anglers that seem to be very good at catching them. One of those anglers is Matty Mizen. This weekend, he made it look very easy to catch just about any species of Ray. He started off with a session that included nine rays, three Spotted 4.0lb,3.6lb, 3.5lb. 5.1lb, a Thorneback ray, five Small eyed rays, the largest going 7lb and the rest a bit smaller. He also managed some nice Whiting, Pout and Conger

I would call that a red letter day, but it would seem that Matty wanted more. The next day he decided to target Blonde Rays, in an attempt to catch a double figure one from the shore. He was pretty happy to achieve that with a fish of 16lb. Not bad, I say, but that was nothing! He managed to hook and land a massive Blonde Ray of 23lb 8oz, which was the highlight of the seven that he ended up with.

It wasn’t just the beach that fished well. It was a good weekend for lure fishing, especially for Bass. I wouldn’t normally associate a small tide with good catches of Bass, but I know of several Bass over 6lb that were caught within Portland harbour on lures. Unfortunately as the mark was so recognisable, the angler didn’t want me to publish any of the pictures.

However Virgis Ruksnaitis, had a great session on Portland on lures. He was using a lure that I have recently bought and am doing a review on. Its the Majorcraft Jigpara, which is a metal jigging lure. In the smaller sizes, it makes an excellent shore jig, as he proved by catching Bass, Pollock, Mackerel and Garfish on. Watch this space for a full review 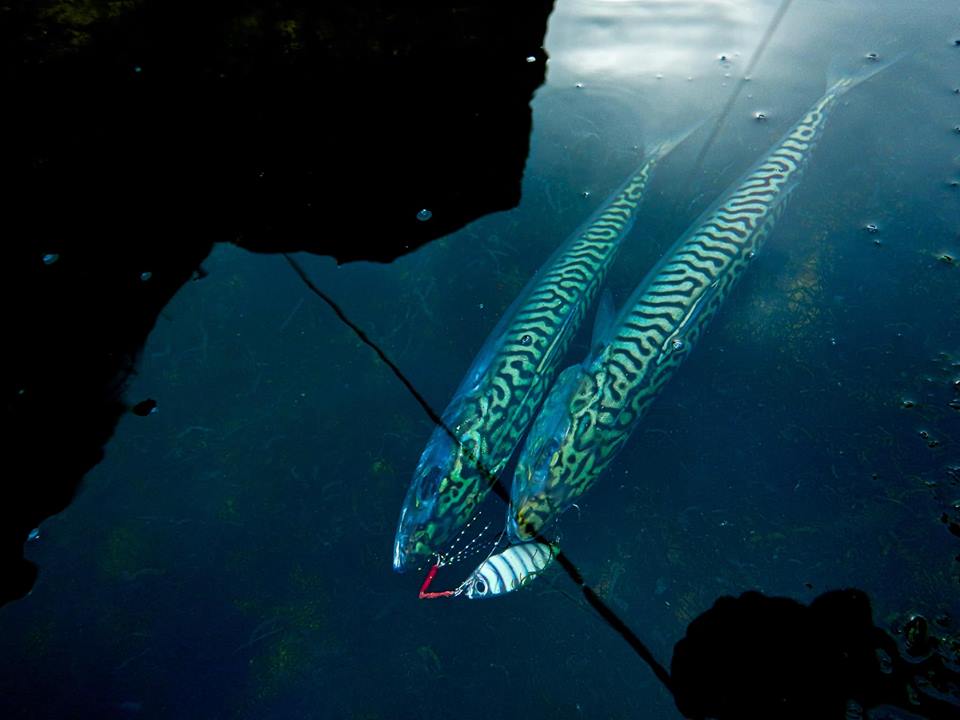 Its so good, it can take two fish at once and if anyone is wondering if there are any Mackerel still around, I think this answers that question. 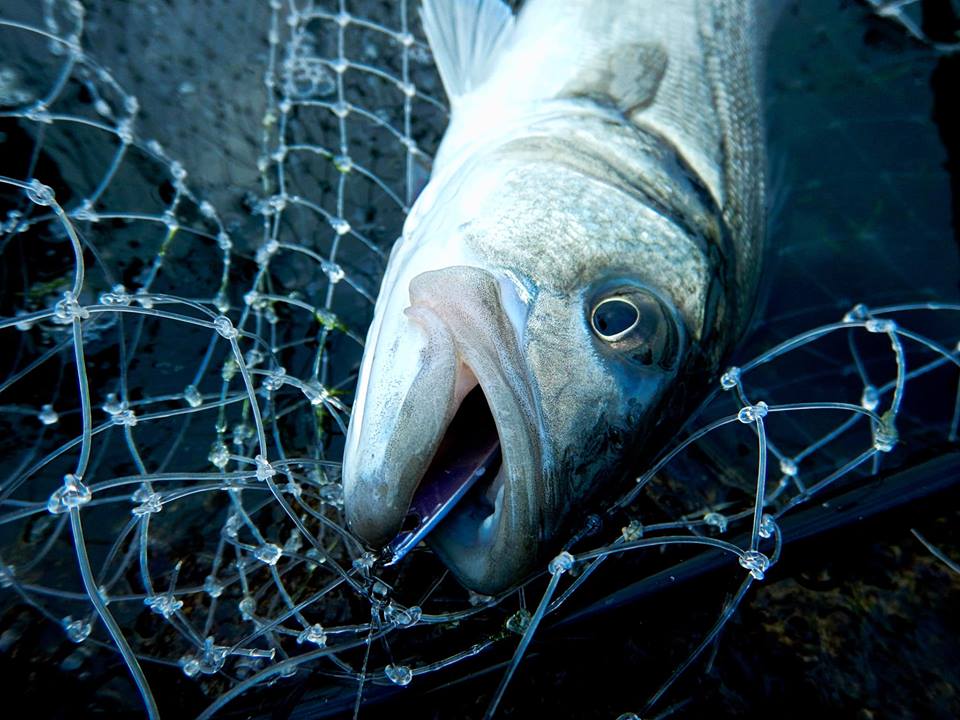 Portland: 1m swell with lightly coloured water on the West side. The waves are larger on the East side

Chesil Beach forecast: The week will once again be dominated by easterly winds. The sea state is quite calm for most of the time, but there has been some huge rouge waves, that have created havoc over the weekend. Looking at news reports from the Atlantic, there appears to be some massive waves heading our way. They may never get here, but take extra care on the beach over the next few days. Set up, further up the beach than you would normally do.
So what can we expect this week? The tides are building and the water will clear even more. I would expect even more rays and who knows, there is always the chance that we could see that 32lb Blonde Ray shore record tumble.

The conditions are definitely going to be more suited to Whiting than Cod, but they can’t be ruled out. Dogfish and Pout, could well be a nuisance, but will keep the rod tips nodding. Daytime fishing will be good for Garfish and there are still Mackerel around.

Portland Harbour: I will be hitting the harbour in search of a Bass or two on lures this week. If you are more interested in using bait, then you could pick up a few Bass, Flounder and Wrasse. My top mark in the harbour would be Sandsfoot Castle area over low water.

Portland: The island fished very well over the weekend for Garfish, Pollock, Mackerel and a few Bass. Expect the same and add Wrasse into the mix, as the wind drops. Personally, I would avoid the east side, as the wind will make it a bit uncomfortable. 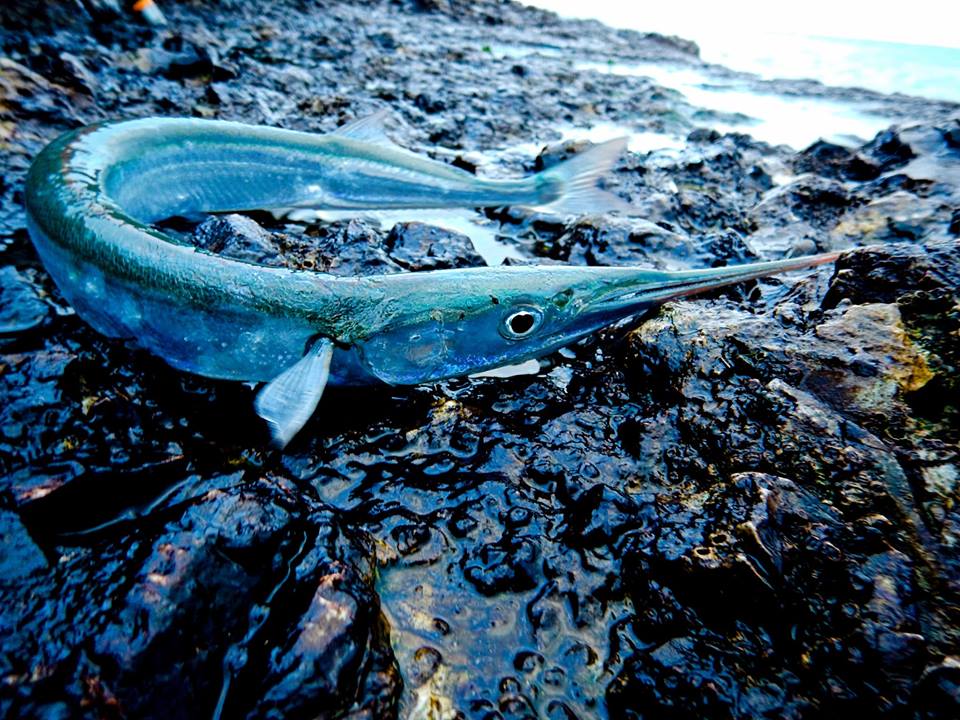 Weymouth Bay: Preston beach just screams Bass at the moment. If you are daring and careful, getting in the surf with a lure rod would be amazing fan and could produce some brilliant sport. For those that don’t fancy getting wet, then bait fishing will be productive as well. work and fish baits should work, but as the wind drops and the surf dies, the target will move from Bass to Flounder.

I am hoping to find the time to target Squid towards that later part of the week. As the wind drops and the water clears, the squid fishing will improve.

One Response to "Big Blondes and Record Breaking Brill"