Fishing Tails > All Articles > Tips > Lure > Baitcaster Vs Spinning reel
How and where to dig Lugworm Can we go fishing again? The answer is yes. 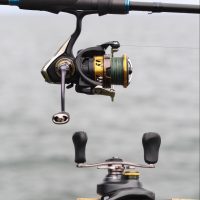 Baitcasting set ups are slowly becoming more popular with UK lure anglers, but they are nowhere near as widely used, as they are in other countries. This article looks at the reasons why you would want to choose a baitcaster over a traditional spinning or fixed spool set up and if its the right choice for you. 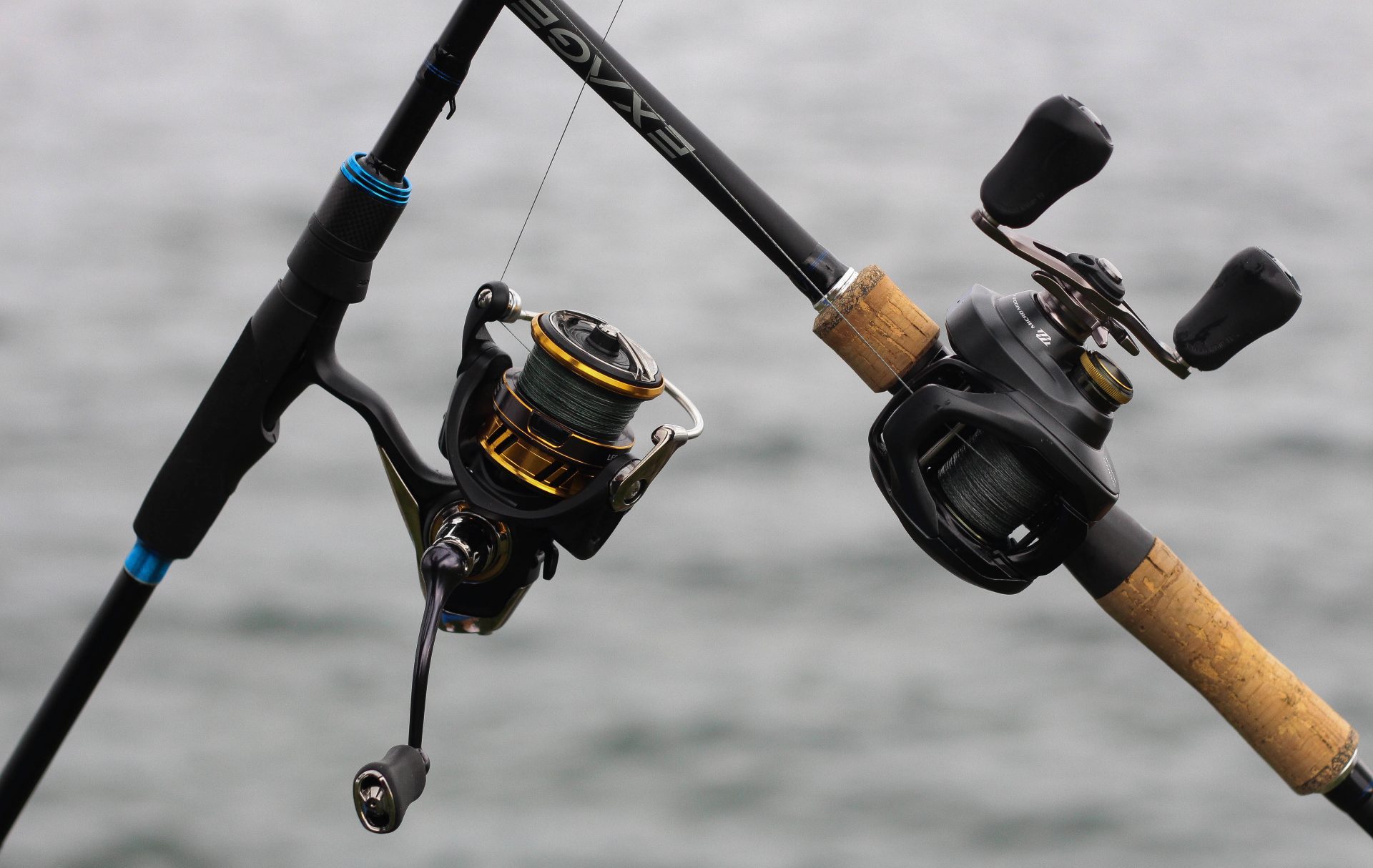 The question is, why would you choose a bait caster over a spinning reel? Lets look at the different reasons anglers choose one over another:

Baitcasting Reels – Not for bait

Many UK anglers are confused by the name “baitcaster”. The name suggests that they are used to cast bait rather than lures, when in fact the opposite is true; yes you can use them for bait fishing, but one of the terms commonly used in America for lures is crank baits and so the name given to the set up baitcaster came to pass. I will start off by saying that I would never recommend a novice angler to start with a baitcasting reel, they can be quite tricky to master and are more likely to put you off fishing in the beginning. Having said that they do have their advantages. 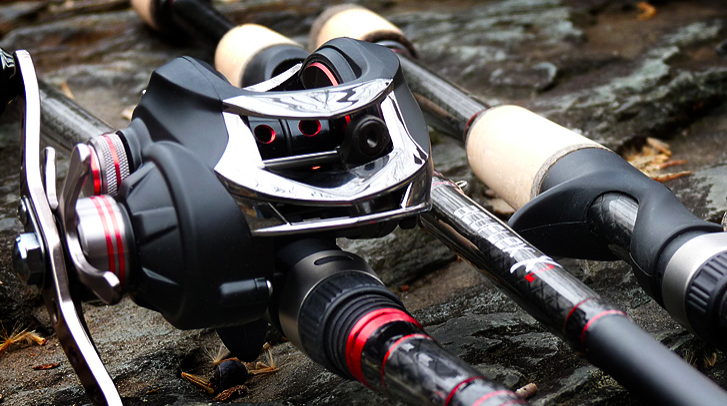 Spinning Reels – Easy to use

Almost everyone that gets into fishing starts off with a spinning or fixed spool reel, but what do they have to offer over a baitcaster? 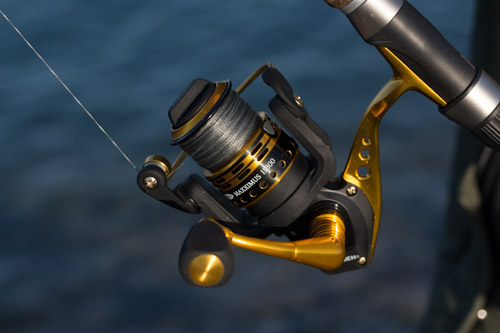 Cost is another consideration! You can spend very little on both types of reel, or you can spend a small fortune, but one notable difference is in the amount you need to spend to get a half decent reel. There are numerous fixed spool reels that you can buy under £60 that are reasonable. When I say reasonable, I mean they are smooth, have good gearing, a good drag system and won’t fall to pieces in a couple of months. On the other hand, to buy a reasonable baitcaster that won’t over run and birds nest easily and offers smooth casting and breaking, you need to start at the £60 mark or even more.

Would I recommend a baitcaster for fishing in relatively open water areas? No I wouldn’t, but if accuracy and weight are a consideration then learning to master a baitcaster could be time well spent.

Reviews: Over the next few weeks and months, we will look at reviewing a number of different rods and reels in different price brackets. Make sure you subscribe to our news letter so you don’t miss them. In the mean time check out a couple that I have selected from Amazon

SUBSCRIBE
How and where to dig Lugworm Can we go fishing again? The answer is yes.